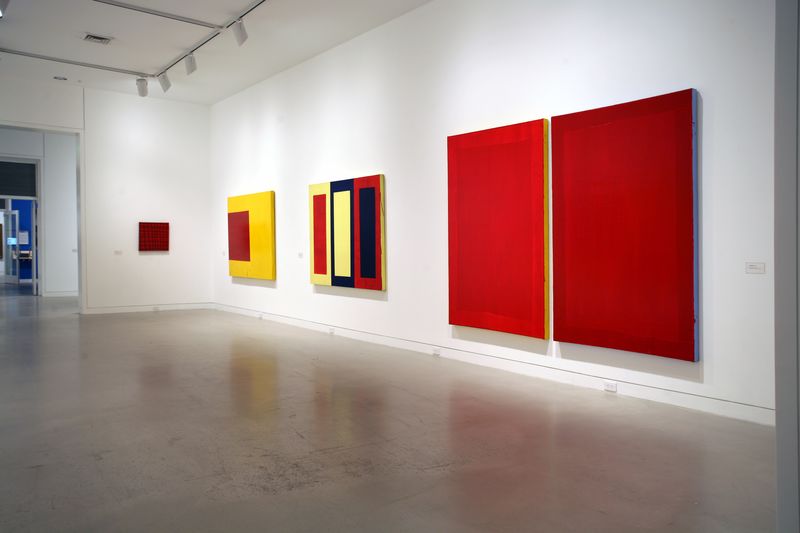 If Mary Heilmann is now mostly known as a painter’s painter, her current retrospective, which inaugurated its four-city tour last spring at the Orange County Museum of Art, makes it clear that this ought to change.

She is the author of too many smart and gorgeous images to let the artists keep her to themselves. But this isn’t all that needs fixing. As the retrospective emphatically demonstrates, a new chapter urgently needs writing in the still-inconclusive history of postwar abstraction – its highs and its lows. 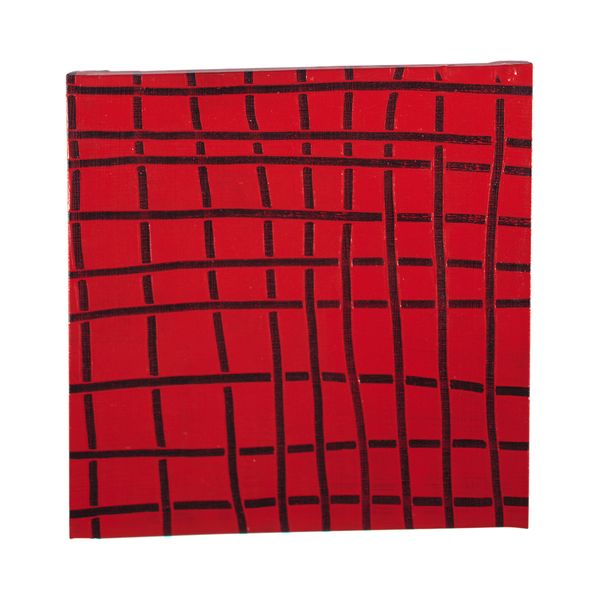 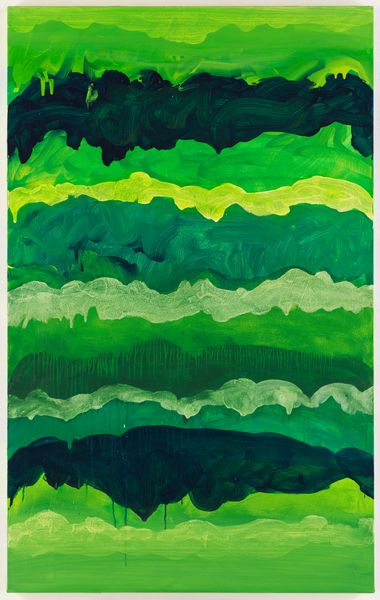 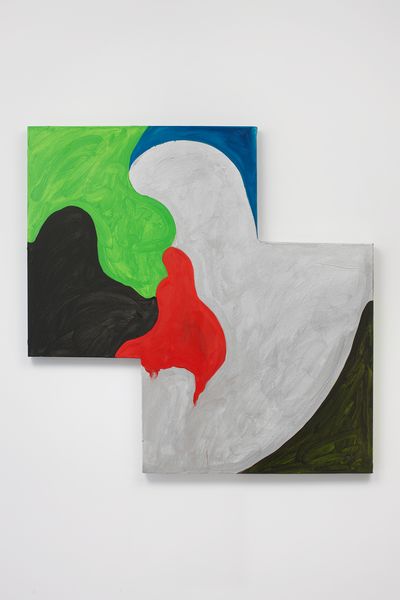