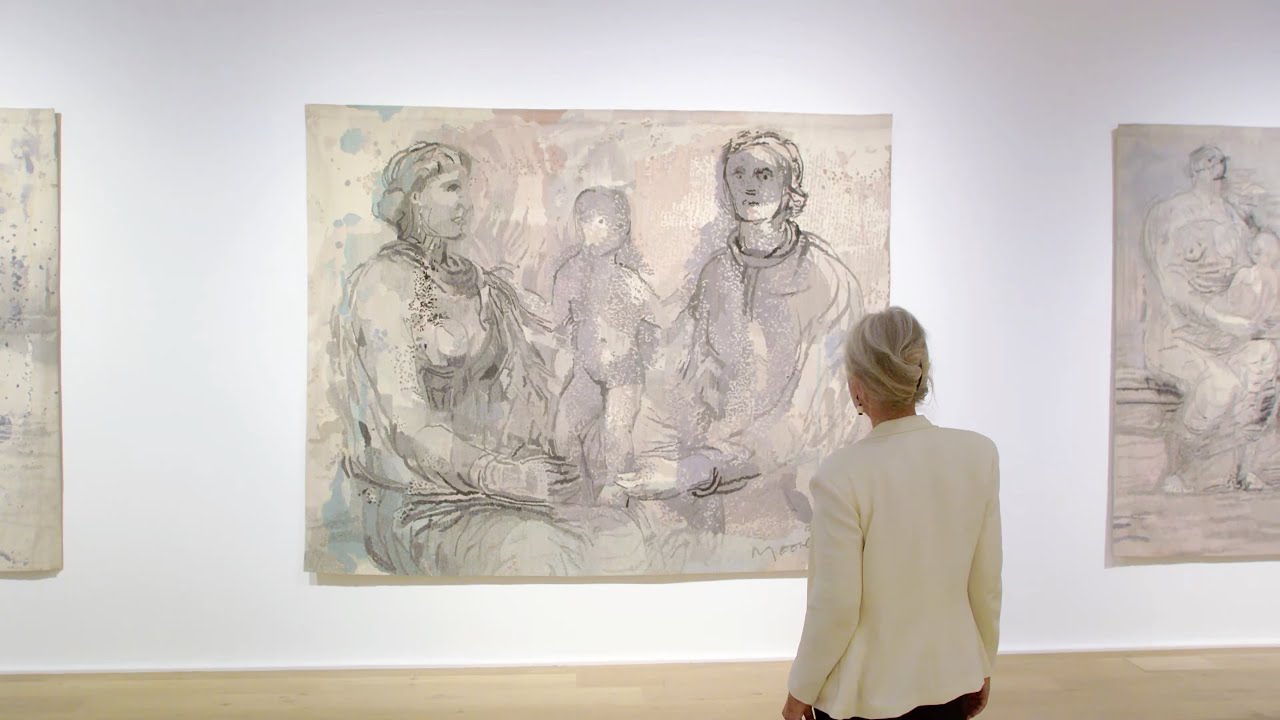 Henry Moore On the Loom

Mary Moore speaks about her father’s rare work in tapestry, ahead of its unveiling for the first time in Asia

Mary Moore revisits West Dean College of Arts and Conservation in West Sussex almost 50 years after introducing her father to the school’s renowned tapestry studio. It was there that Moore collaborated with a group of highly skilled weavers to create life-size tapestries translated from a selection of his watercolour drawings.

Renowned for his sculptures and drawings, Moore was one of the few modern artists to extend his work into the historically rich realm of tapestry. ‘At that time, tapestry had totally faded out of people’s interest,’ says Eva-Louise Svensson, who led the West Dean tapestry studio at the time of the collaboration in the late 1970s. ‘It was paintings and other expressions of art, but not tapestry. Henry Moore really did revive tapestry in England with that first commission.’ 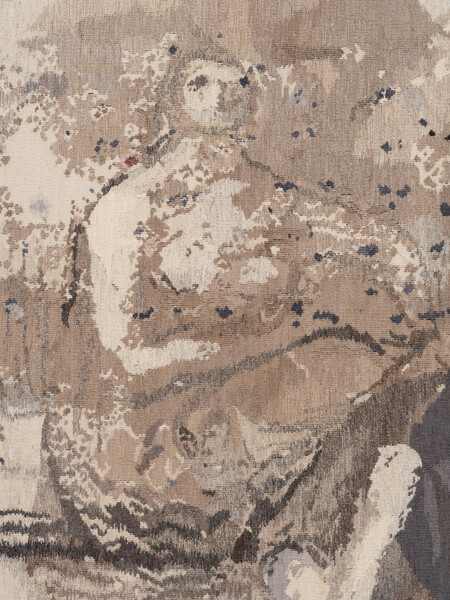 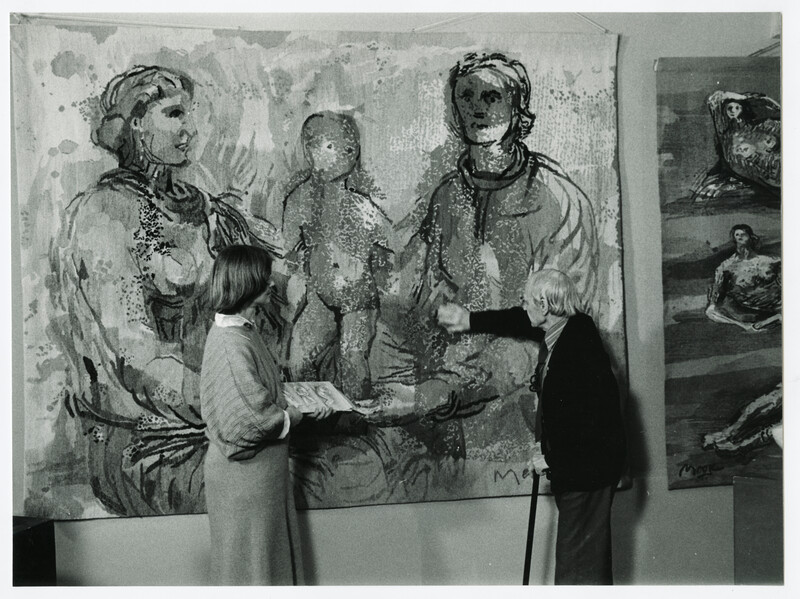 Mary Moore says that her father’s explorations into tapestry offer a new vantage point onto the work of an artist known primarily for his ground-breaking achievements in three dimensions. ‘I don’t think people ever think of what a draftsman he was and what a colorist he was,’ she says. The tapestries ‘open up all kinds of ideas about Moore’s drawing and the way Moore sees the world.’ She adds, of the source drawings: ‘The subject matter represents, in a way, the things that interested him, which were reclining figures and the mother and child. And then these whimsical drawings that you don’t particularly relate to Moore.’

The pieces were first exhibited as a group at the Victoria & Albert Museum in 1980, a show that travelled to Canada, Australia and New Zealand. Created for Moore’s family, the works have not been publicly exhibited in more than a decade and never before in Asia, whose tapestry traditions and innovation extend even further back in history than those of Europe.

Five of these rarely seen tapestries by Henry Moore will be on view at Hauser & Wirth Hong Kong, 23 September – 27 November 2021.