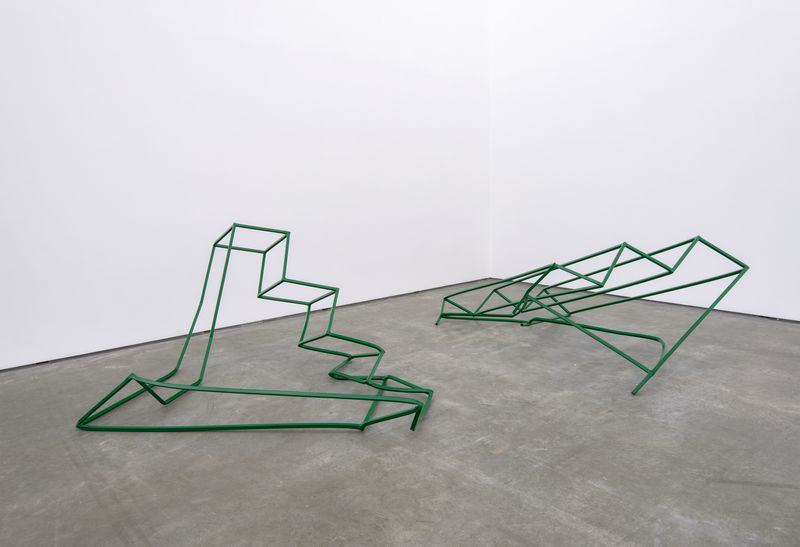 On Running into History, and How to Avoid a Bloody Nose: Work by Monika Sosnowska and Przemek Pyszczek

When the westernmost Eastern Bloc countries joined the European Union, there was an accompanying spike in fascination with the shifting East/West divide.

Numerous exhibitions were organized around the world focusing on Eastern Europe and the post-communist imagination. The pinnacle seemed to be ‘PolskaYear,’ a 2009/10 spotlight on Polish culture in England, which was, at the time, the primary recipient of temporary workers from the newly-minted EU state. Many English arts organizations partnered with the Polish Cultural Institute to feature a range of Polish art, music, film and literature, with the centrepiece being Mirosław Bałka’s monumental Turbine Hall installation, ‘How It Is.’ The trend filtered to North America where, in 2011, Toronto’s Power Plant gallery hosted ‘Rearview Mirror: New Art from Central and Eastern Europe,’ and simultaneously, the New Museum in New York organized ‘Ostalgia,’ a far larger examination of the same theme. These exhibitions gave the westerner a glimpse into previously forbidden knowledge, while many Eastern European artists examined their liminal position between East and West, as if the offspring of two feuding parents. 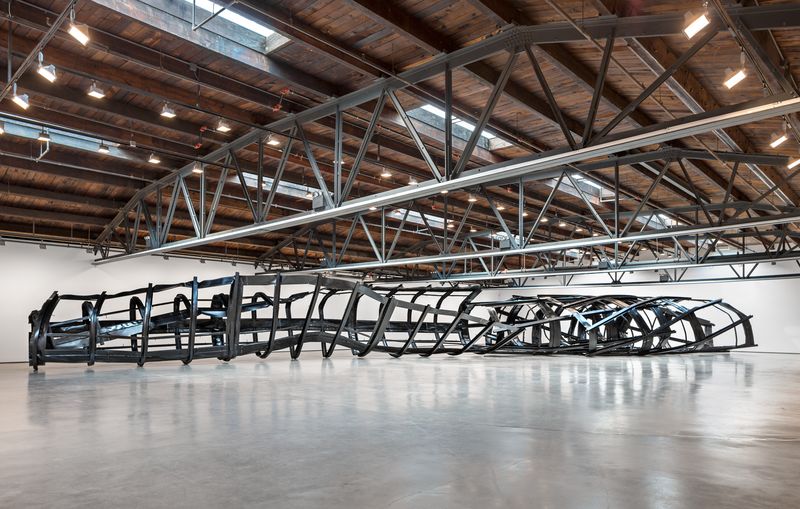