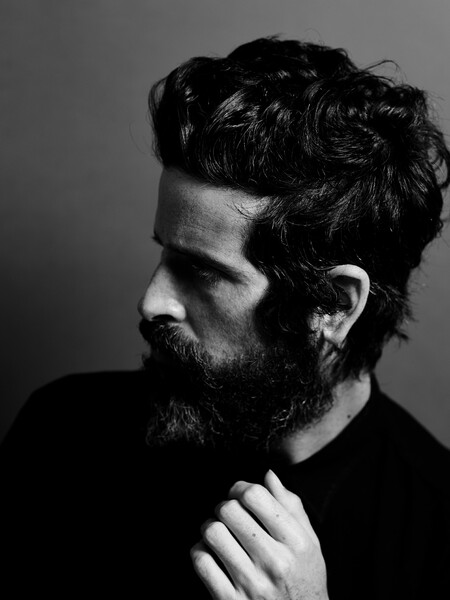 Join us for a rare solo performance by Venezuelan American singer-songwriter and visual artist Devendra Banhart, celebrating the first day of ‘Other Flowers’, his retail pop-up at Hauser & Wirth’s third annual Holiday Market.

Tickets are $35.
This event is sold out. Please visit the Eventbrite page for the waitlist.

About Other Flowers
On the occasion of the third annual Holiday Market, Devendra Banhart transforms the Education Loft into ‘Other Flowers,’ a retail pop-up and celebration of his work in art, song, curation, and magic! The weekend-long boutique and venue will feature exclusive merch and live performances ranging from song and dance to pantomime and magic.