Magic and Mystery in Berlin 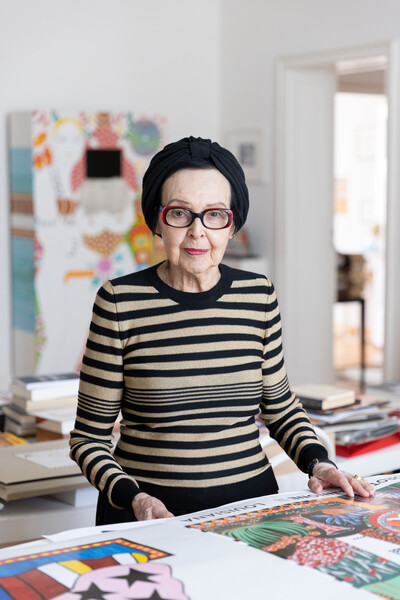 Dorothy Iannone, one of the most fearless and idiosyncratic artists of her generation, an explorer of eroticism and the body decades ahead of her time, once said she believed a crucial component of her work was ‘a propensity for veracity,’ for making her thoughts, desires, fears and hopes transparent to the viewer.

Throughout much of her adult life, Tibetan Buddhism and its imperatives toward psychic liberation were a driving force behind her work—jumpstarted by a reading in the late 1950s of Alexandra David-Neel’s Magic and Mystery in Tibet.

In the spring of 2022, the German writer Gesine Borcherdt conducted the last known extensive interview with Iannone, in her apartment and studio in Berlin, the city Iannone had called home since the 1970s. Issue No. 8 of Ursula magazine, to be published in May, will feature the entire interview. In remembrance of her life and work, we would like to offer a small preview from the visit, a piece of dharmic reflection from Iannone, useful in both art and life:

‘While sitting, you learn to calm the mind through mindfulness and awareness. When thoughts arise, if you don’t follow them, they will dissolve, and after a while another thought will arise, and with practice the space between thoughts will increase. It is one thing to do that while sitting but more difficult when you rise from the pillow and try to integrate that knowledge into your everyday life, where distractions are plentiful. You may often forget to keep all your senses alert but at some point you’ll remember again and remember to remember when you remember.’ 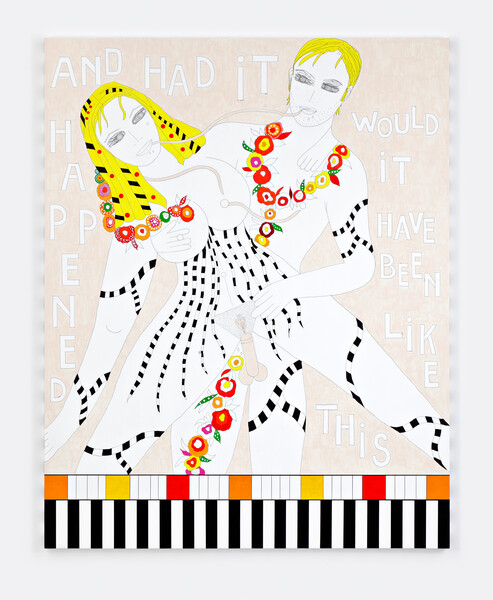