Roni Horn
Portrait of an Image 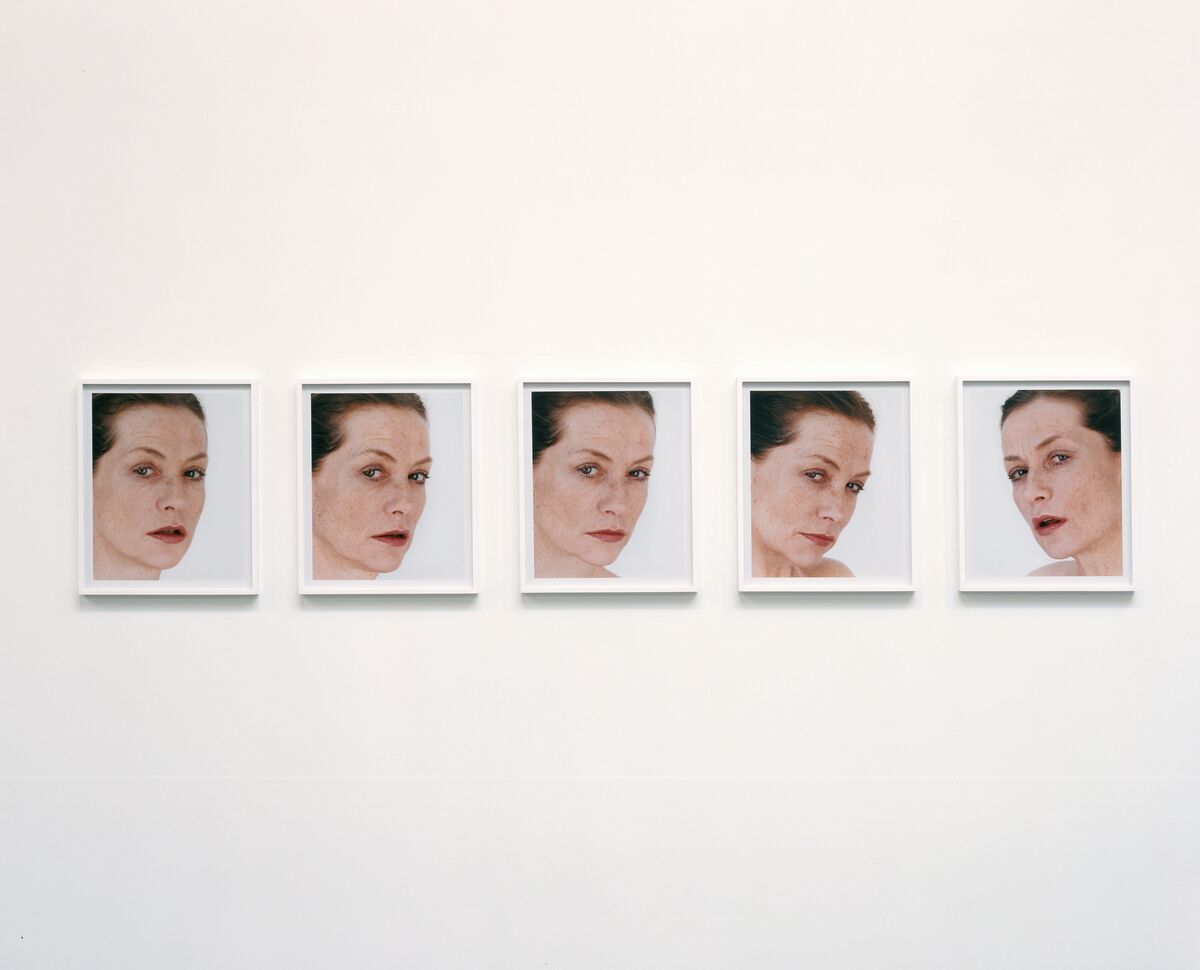 Roni Horn
Portrait of an Image

American artist Roni Horn (*1955) lives and works in New York and Reykjavik. She is among the most important representatives of contemporary art. Since the early 1980s her works have been displayed in numerous solo and group exhibitions at leading art institutions worldwide. These include Inverleith House in Edinburgh (2006), Fotomuseum Winterthur (2003), Art Institute of Chicago (2004), Folkwang Museum Essen (2004), Centre Pompidou, Paris (2003), Dia Center for the Arts New York (2001-02), Museo Serralves, Porto (2001) and the Basel Kunsthalle (1995).

The artistic work of Roni Horn is expressed through the use of numerous media. In addition to her photographic work she focuses on spatial installations, works on paper and sculptures made from glass or metal. She also works intensively with words and language, using her own texts and those from other sources. She regularly publishes books that offer an intimate, sensuous access to her artistic work.

Her current exhibition Roni Horn, Portrait of an Image is the first major solo exhibition of her work in the Zurich gallery. At the centre is one of her most recent works – Portrait of an Image (with Isabelle Huppert) – a series of a hundred photographic portraits of French actress Isabelle Huppert, whose face reflects a wide variety of emotions. Horn photographed the actress in twenty sequences of five photos each. In each sequence, Huppert briefly slips into one of her film characters so that her face expresses personalities that do not exist in reality but only in the film. Roni Horn’s photographs show studies of physiognomy in the finest variations in which the individual is always a plurality.

The basic attitude that permits access to Roni Horn’s work is her idea of an encyclopedia of identity. Central to her series and pairs are the notions of diversity as the basis of identity, the capability of transformation and the impossibility of a permanently defined identity.

In addition to the photo series Portrait of an Image, Roni Horn shows one of her glass sculptures. Doubt Block is a rectangular amber-colored glass block (129 x106 x 55 cm) and weighs 1’840 kg. The sculpture is solid, highly polished, dense and indestructible. Its interior can be intuited, but is not accessible.

Further works in the exhibition – White Dickinson – are long square aluminum sculptures with words in white plastic cast within – texts include MY FLOWERS ARE NEAR AND FOREIGN, TO SHUT OUR EYES IS TRAVEL, or I THINK OF YOUR FOREST AND SEA AS A FAR OFF SHERBET. These sentences are from the published letters of Emily Dickinson and shows Roni Horn’s admiration for the writings of the poet.

In a joint exhibition with Louise Bourgeois on the upper floor, Roni Horn presents a selection of large-format pigment drawings that she has produced since 1985. Jerry Gorovoy, a long-time assistant to Louise Bourgeois, is curator of the exhibition that has been designed specifically for Hauser & Wirth. 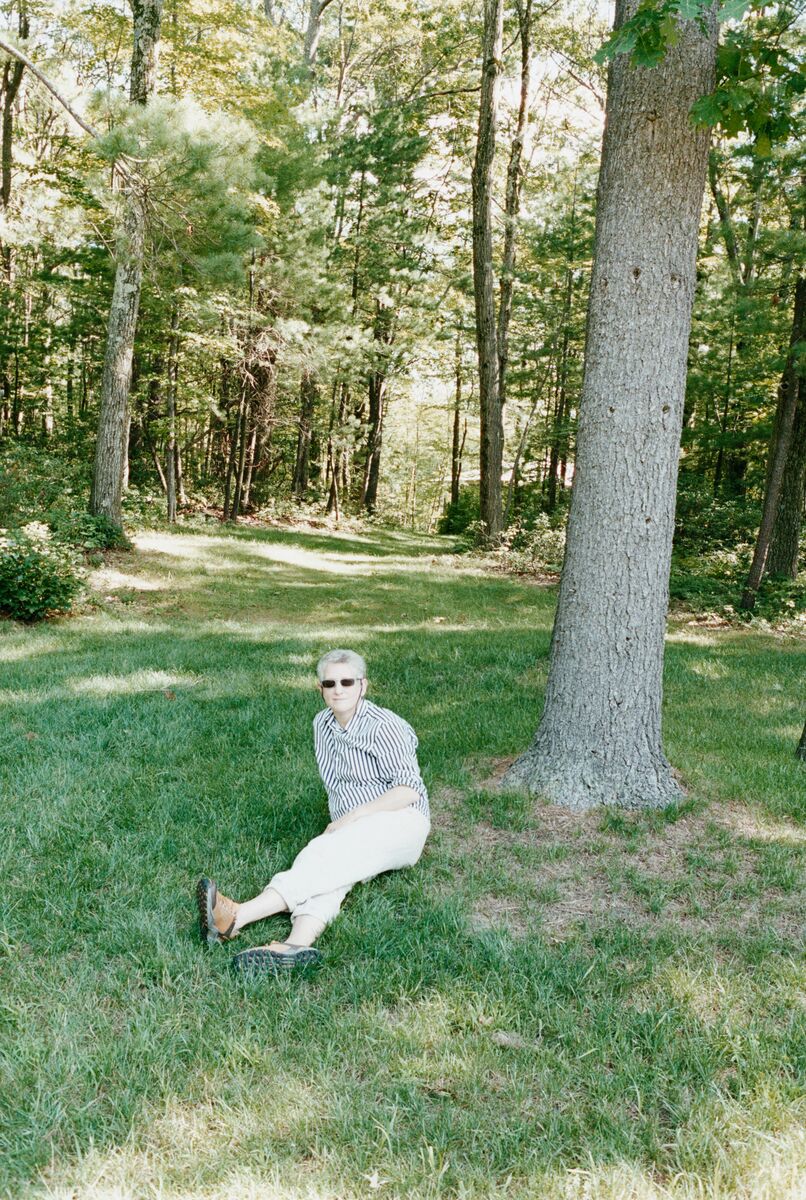 Using drawing, photography, installation, sculpture and literature, Roni Horn’s work consistently questions and generates uncertainty to thwart closure in her work, engaging with many different concerns and materials. Important across her oeuvre is her longstanding interest to the protean nature of identity,…