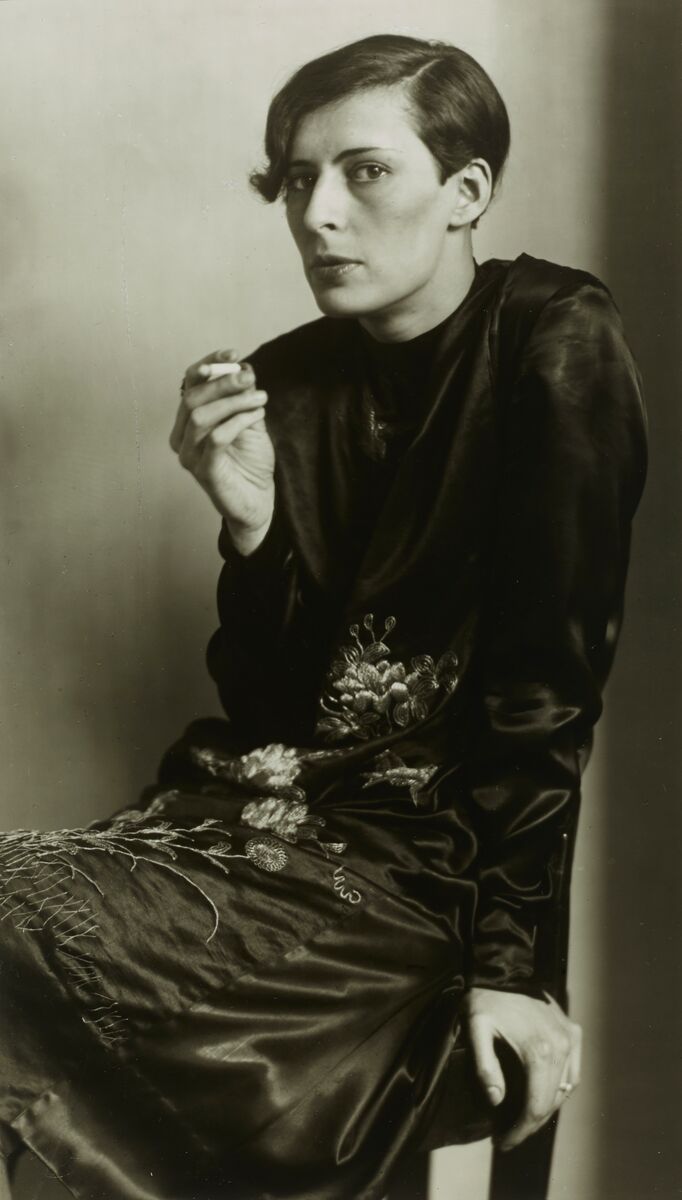 Beginning 13 February, Hauser & Wirth will partner with the Los Angeles Philharmonic to present ‘August Sander: New Women, New Men, and New Identities,’ an exhibition that brings together pathbreaking portraits by renowned German photographer August Sander (1876 – 1964) with original examples of the first gay and lesbian journals ever published. This presentation marks the first solo exhibition in Los Angeles in over a decade devoted to Sander’s pioneering work.

‘New Women, New Men, and New Identities’ is curated by Stephanie Barron, senior curator and head of modern art, Los Angeles County Museum of Art (LACMA), and independent curator Nana Bahlmann. The exhibition is a project of ‘Weimar Variations,’ a collection of public events related to the LA Phil’s month-long, citywide festival ‘Weimar Republic: Germany 1918 – 1933,’ a wide-ranging and dramatic array of programs led by Conductor Laureate Esa-Pekka Salonen and exploring the musical culture of the politically-charged Weimar era (1918 – 1933) in Germany.

The Weimar Republic began as a bold German political experiment at the end of the First World War and lasted until the rise of Nazism. The era was marked by incredible intellectual productivity, with German artists pioneering new forms in the fields of literature, art, architecture, music, dance, drama, and film. At its height, the Weimar period gave rise to a period of new social tolerance, with avant-garde ideas and lifestyles that challenged the constraints of tradition. Tracking the period’s journalistic, scientific, and activist atmosphere, ‘New Women, New Men, and New Identities’ offers stunning imagery of its vibrant feminist and queer movements. The exhibition showcases two dozen of Sander’s most iconic portraits of artists, bohemians, and intellectuals of the 1920s in particular, photographs bearing testimony to the social shifts taking place in an era of unprecedented democratic freedom.

Sander’s photographs are shown alongside groundbreaking gay and lesbian magazines (the first ever published), pamphlets, scientific studies, books, and other documents that provide unique insight into the trailblazing activities of the publishers, activists, and researchers who worked to further advance social change.

‘August Sander: New Women, New Men, and New Identities’ will be on view at Hauser & Wirth Los Angeles through 12 April 2020.

The exhibition will be presented in the gallery’s Book & Printed Matter Lab, a space devoted to explorations of the critical place that books and printed matter occupy in the practice of artists. Building upon Hauser & Wirth’s curatorial and publishing activities, the Lab hosts thematic installations, displays, and public programs that invite reflection, creative thinking, and further conversation about the world of printed matter and its connection to artists’ ideas and objectives. 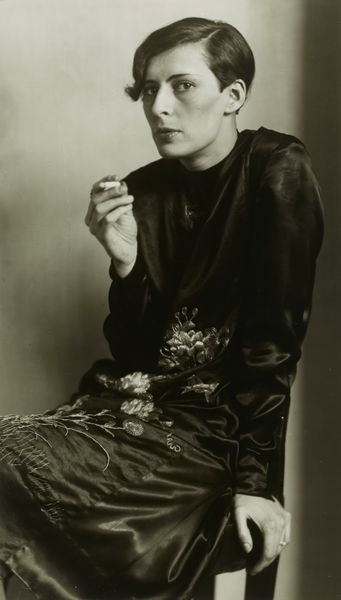 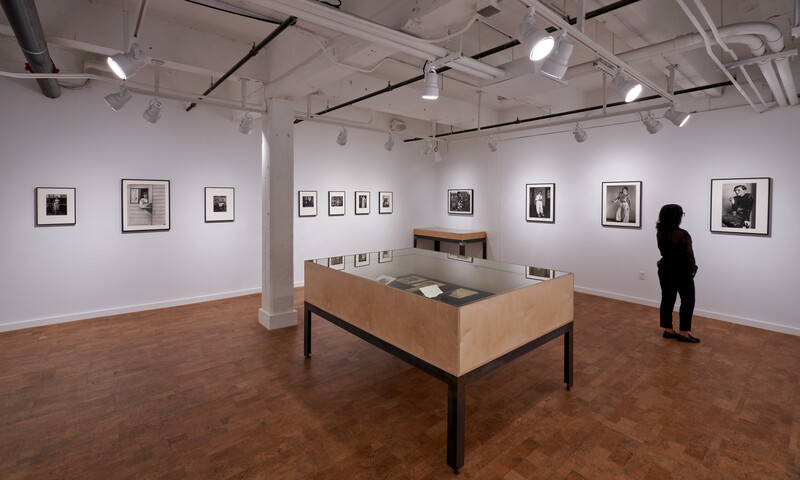 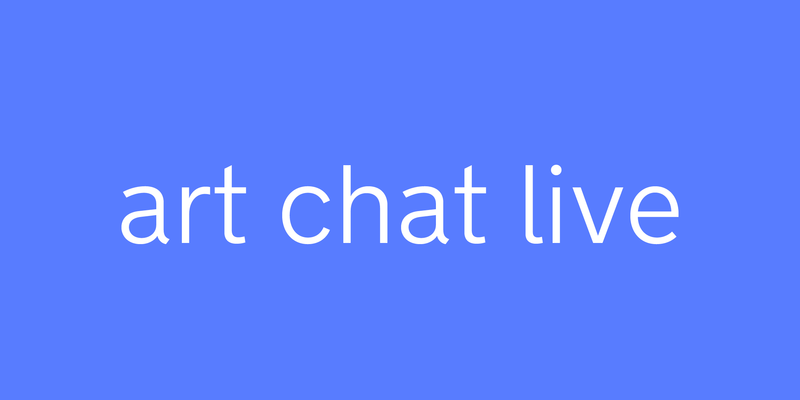 For this special installment of Art Chat Live, join Julian Sander, director of the August Sander Family Collection, for a Q&A discussion about one work by his great grandfather, pioneering German portraitist August Sander. With the group, Sander will explore one photograph on view in ‘August…
Learn more Register now 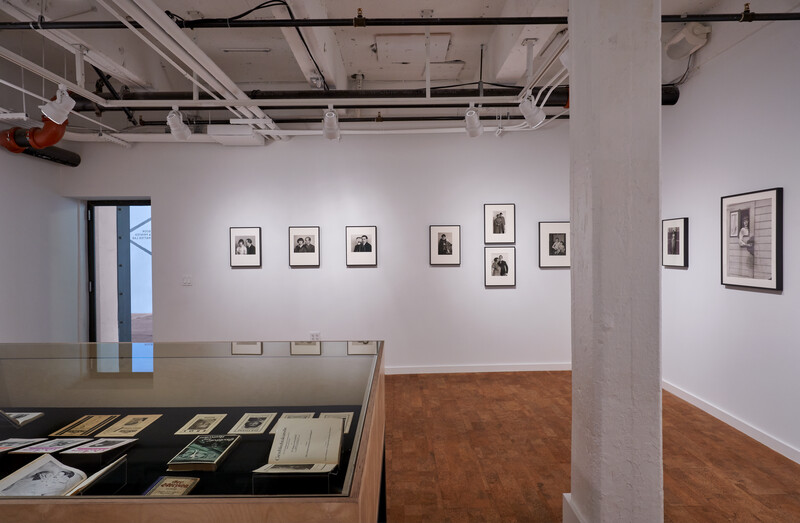 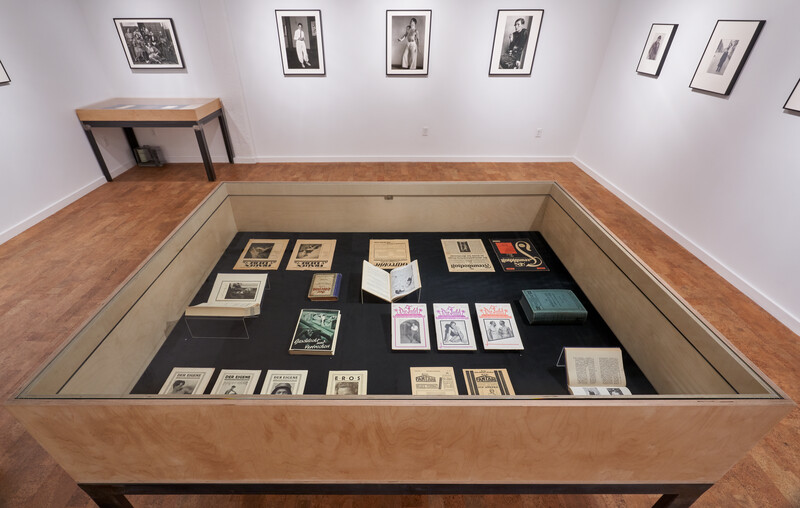