To celebrate the company’s 95th anniversary, a new project deploys the work of four Hauser & Wirth artists as dance environments for a three-day virtual festival 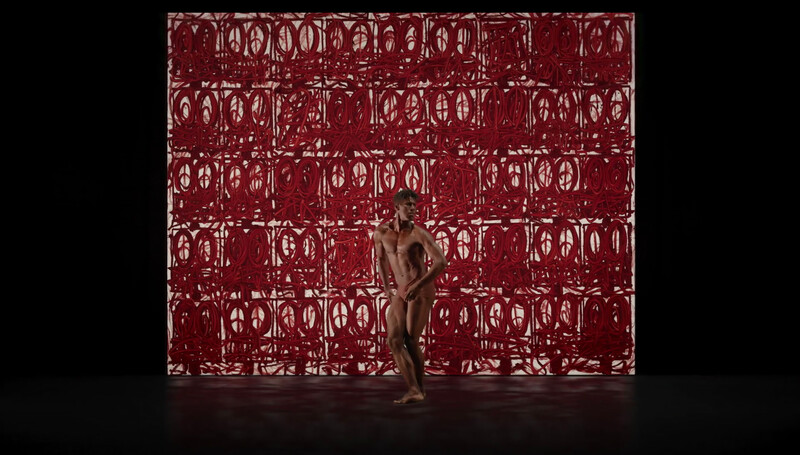 For GrahamFest95, a three-day virtual festival from 30 April to 2 May 2021 that closes the renowned Martha Graham Dance Company’s 95th season, artistic director Janet Eilber took the challenges inherent in celebrating the performing arts during a pandemic as an opportunity to explore the intersection of dance and visual art in digital space.

The festival will premiere the four new films excerpted below, which feature dances by Graham and one by Robert Cohan paired with works by artists Rita Ackermann, Mary Heilmann, Luchita Hurtado and Rashid Johnson. The dance films were shot at the Graham studios on a green screen and the artworks were digitally incorporated later to create a more immersive environment than would have ever been possible on stage, imbuing these collaborations across space and time with a contemporary verve.

‘Immediate Tragedy,’ a lost 1937 solo reimagined through archival materials, performed by Xin Ying, paired with artwork by Rita Ackermann from her ‘Mama’ series.

‘Dark Meadow,’ a 1946 work inspired in part by Graham’s love of the Southwest, performed by Xin Ying and Lloyd Knight, is paired with Luchita Hurtado’s ‘Untitled’ landscape from the late 1940s.