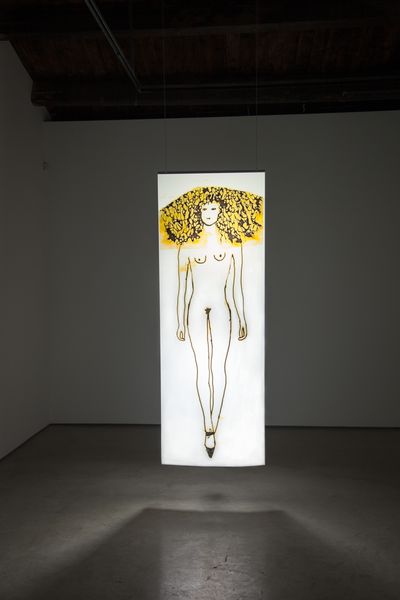 Ida Applebroog
The Ethics of Desire

Ida Applebroog
The Ethics of Desire

A self-proclaimed ‘image scavenger’, Ida Applebroog has spent the past five decades conducting a sustained enquiry into the polemics of human relations. She explores themes of violence and power, gender politics, women’s sexuality and domestic space, using images stylistically reminiscent of comics, at once beguiling and disturbing. Appropriating mainstream media in innovative and surprising ways, this pioneering artist of the feminist movement and avatar of its enduring legacy transforms her canvases into the structural elements of an uncanny theater where visitors are both audience and actors.

Beginning 14 May 2015, Hauser & Wirth will present ‘Ida Applebroog. The Ethics of Desire’ at the gallery’s 18th Street location in New York City. The exhibition presents the artist’s latest paintings, as well as a film from 1978. The show will remain on view through 31 July.

Applebroog first came to attention in New York in the mid-1970s, returning to her hometown after spending years in Chicago, where she studied at the Art Institute, and then in California, where she taught at the University of California, San Diego (UCSD). Applebroog began her art practice with a series of small self-published books, ‘stagings’ of identical cartoon-like images presented in succession, evocative of flipbooks or film stills, which she mailed to other artists, writers, and individuals whose work she admired. From this beginning, Applebroog developed an instantly recognizable style of simplified human forms with bold outlines. In many ways, her early works directly referenced the window or theatre stage as a pictorial structure – a conceit Applebroog has continued to employ throughout her long career. This framing device, along with her tendency to propel painting and drawing into the realm of installation via arranging, stacking, and suspending canvases in space, draws viewers into enigmatic scenarios. In an Applebroog exhibition, the visitor becomes an observer and a participant in a domestic drama where fragmented narrative scenes are neither beginnings nor ends to the story.

At Hauser & Wirth, the exhibition title ‘The Ethics of Desire’ is a reference to Plato’s philosophical and ethical exploration of the many questions raised by our desires and the ways in which they shape our lives. Entering the gallery, the viewer is confronted by two multi-paneled works from Applebroog’s latest series, The Ethics of Desire. One is a six-panel work depicting nine women marching in a line, identically dressed in thigh-high boots and silvery hats but otherwise completely nude. The image calls to mind illustrations of can-can dancers with legs kicked high into the air; but without the expected sensual and bohemian trappings of the can-can genre, Applebroog’s dancers appear rigid and programmed. In stark juxtaposition, the second multi-panel work at the beginning of the exhibition is a triptych portraying three naked women seated and crouched, their sex unabashedly exposed.

In the gallery’s central space, Applebroog’s figures have grown into larger-than-life sized women and men hovering just over nine feet tall. Rendered in deep, saturated inks that the artist has manipulated by hand, these digitally-based figures are printed and painted on thin, translucent, ethereal mylar. Inspired by the flood of commercial imagery that sells to us every day, these paintings evoke the dramatic aesthetics of the catwalk. Applebroog’s ideal subjects strut and pose. A woman wears strappy high-heels; a man wears a brimmed cowboy hat. Suspended from the ceiling and dramatically lit, these bodies stand naked, situated in charged moments of socio-psychological tension. But Applebroog is not simply depicting idealized beauty. Her subjects are shown handcuffed from behind or injured, sporting casts, crutches, and even prosthetic limbs. For Plato, analyzing desire was a way to reflect upon the kind of people that we become as we give in to or resist the things that beckon to us. Here, Applebroog presents her ‘models’ in ways that reflect the desires of contemporary existence but ask us to reflect in turn upon the virtues and values of the society that creates them.

Also on view in ‘The Ethics of Desire’ is a group of painted folding chairs upon which the artist has drawn fragmented scenes depicting snippets of domestic life. These works are positioned in relation to Applebroog’s suspended figures and suggest an invisible audience of spectators who are present but devoid of flesh and blood.

The exhibition continues with ‘It’s No Use Alberto’ (1978), Applebroog’s early experiment with film that was first shown at the Whitney Museum of American Art in 1978. Like her first books, this work translates the artist’s unique illustration-based figuration into cinema. Applebroog’s actors here are a man and a woman – flat, two-dimensional puppets who appear to have risen from the printed page. In one scene, we find a headless man on his knees and a woman standing before him. Applebroog has explained, ‘… by the time you arrive on the scene – the story is over – what’s left is the situation which is being recalled’. Also exhibited here for the first time are the shadow puppets Applebroog used to create the film. By pairing enigmatic titles with similarly ambiguous scenes, ‘It’s No Use Alberto’ offers up situations of heightened drama and even emotional shock in a narrative about the relationships between men and women.

Born in the Bronx, New York, in 1929, Ida Applebroog lives and works in the Soho district of Manhattan. She is the recipient of many awards, including a John D. and Catherine T. MacArthur Foundation Achievement Award and a Lifetime Achievement Award from the College Art Association. Applebroog’s work has been shown in many solo exhibitions at museums and galleries in the United States and internationally, including the Corcoran Gallery of Art, Washington D.C. (1998); The Brooklyn Museum, New York NY (1994,1983); Contemporary Arts Museum, Houston TX (1990); High Museum of Art, Atlanta GA (1989); Whitney Museum of American Art, New York NY (1978), among others. In 2012, Applebroog presented in a large installation at dOCUMENTA (13), Kassel, Germany – her second appearance at the celebrated international exhibition, having participated in documenta 8 in 1987.

The Ethics of Desire 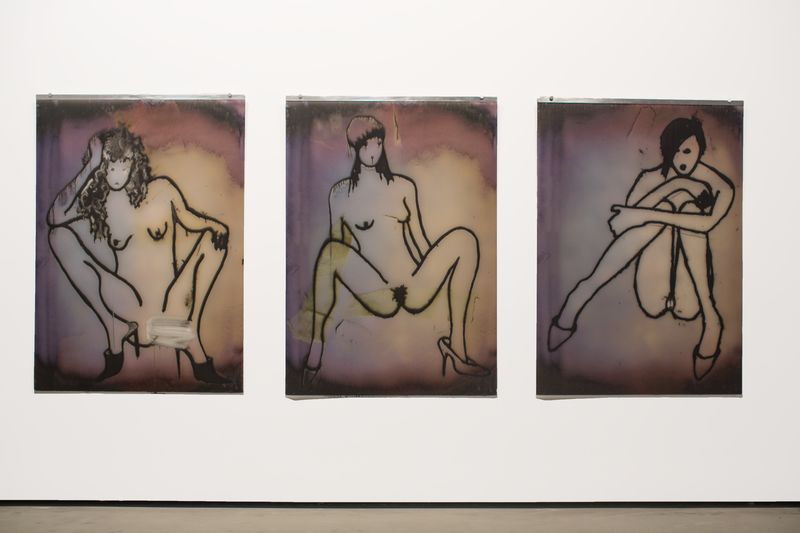 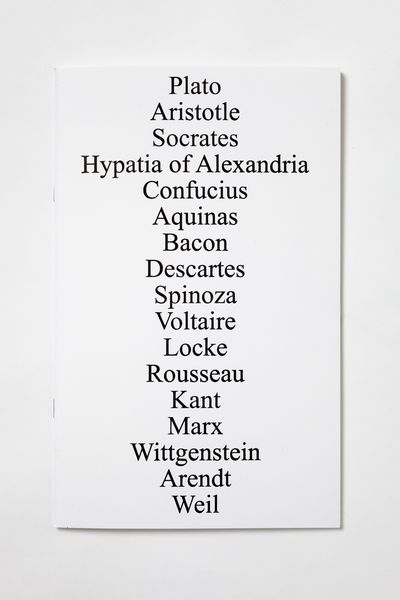 Ida Applebroog: The Ethics of Desire 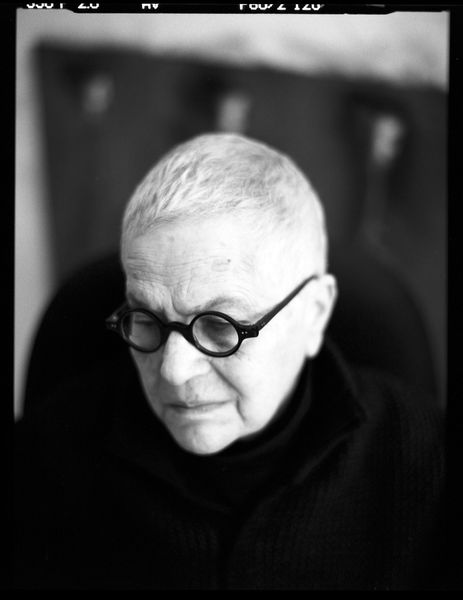