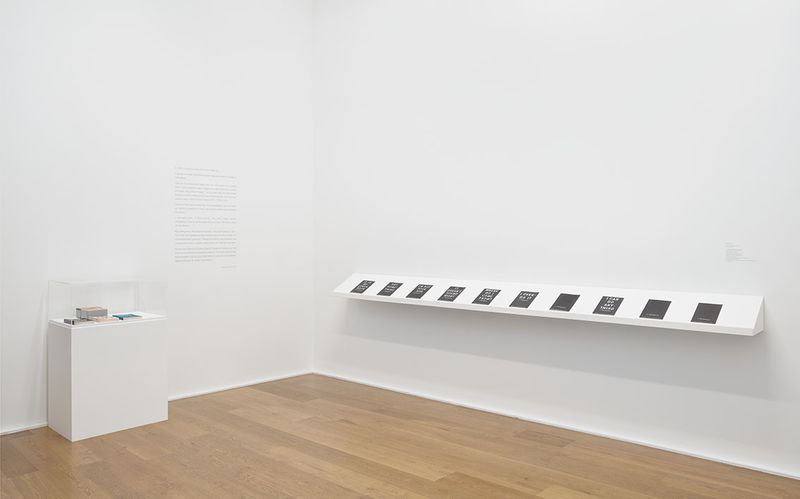 ‘By the late 1970s, it became clear that ultimately there was no criterion for how a work of art had to look – and hence that art could look any way at all. This effectively sundered art from aesthetics, and opened possibilities for art beyond those of simply prompting visual pleasure. This meant not the end of painting, but the end of painting as the paradigm of art … Painting became merely one member of an indefinitely expansible array of ways of making art, leaving it possible that graffiti, lists of sayings, postcards – or booklets – should be among the other disjuncts.

And if the artworld was a site of experimentation and exploration, expressed in the ephemerality of its most characteristic products, the performance was perhaps the defining genre of the time, involving an immediacy of engagement between artist and audience that aimed at the transformation of consciousness rather than the embellishment of walls. That Applebroog appropriated the term for her books implies that they were not to be looked at but worked through by interactive rather than passive readers.’
– Arthur C. Danto, ‘Art and Moral Dyspepsia’ in Ida Applebroog: Nothing Personal, Paintings 1987-97, Washington, D.C.: The Corcoran Gallery of Art, 1998, 41-58

Along with a portrait of Lee Lozano by Hollis Frampton, visitors can flip through all of Lozano’s 11 Private Books on an iPad. Ida Applebroog’s ‘Galileo Works’ artist books can be consulted and represent one set of the three sets of books within the work ‘A Performance’ (1977- 1981), also on display. 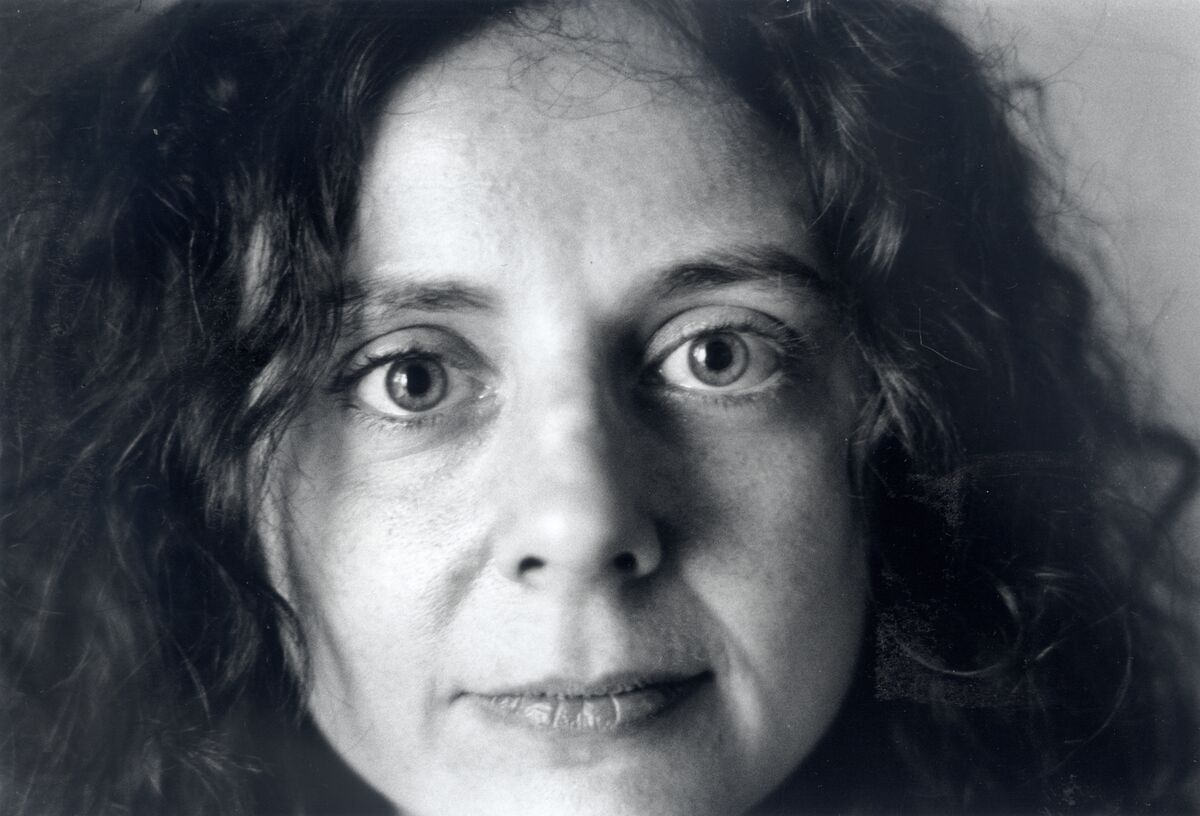 Lee Lozano’s paintings are admired for their energy, daring physicality and tirelessness in investigating the body and issues of gender. Although lauded by Lucy Lippard in 1995 as the foremost female conceptual artist of her time, Lozano had disengaged herself from the New York art world…
Learn more 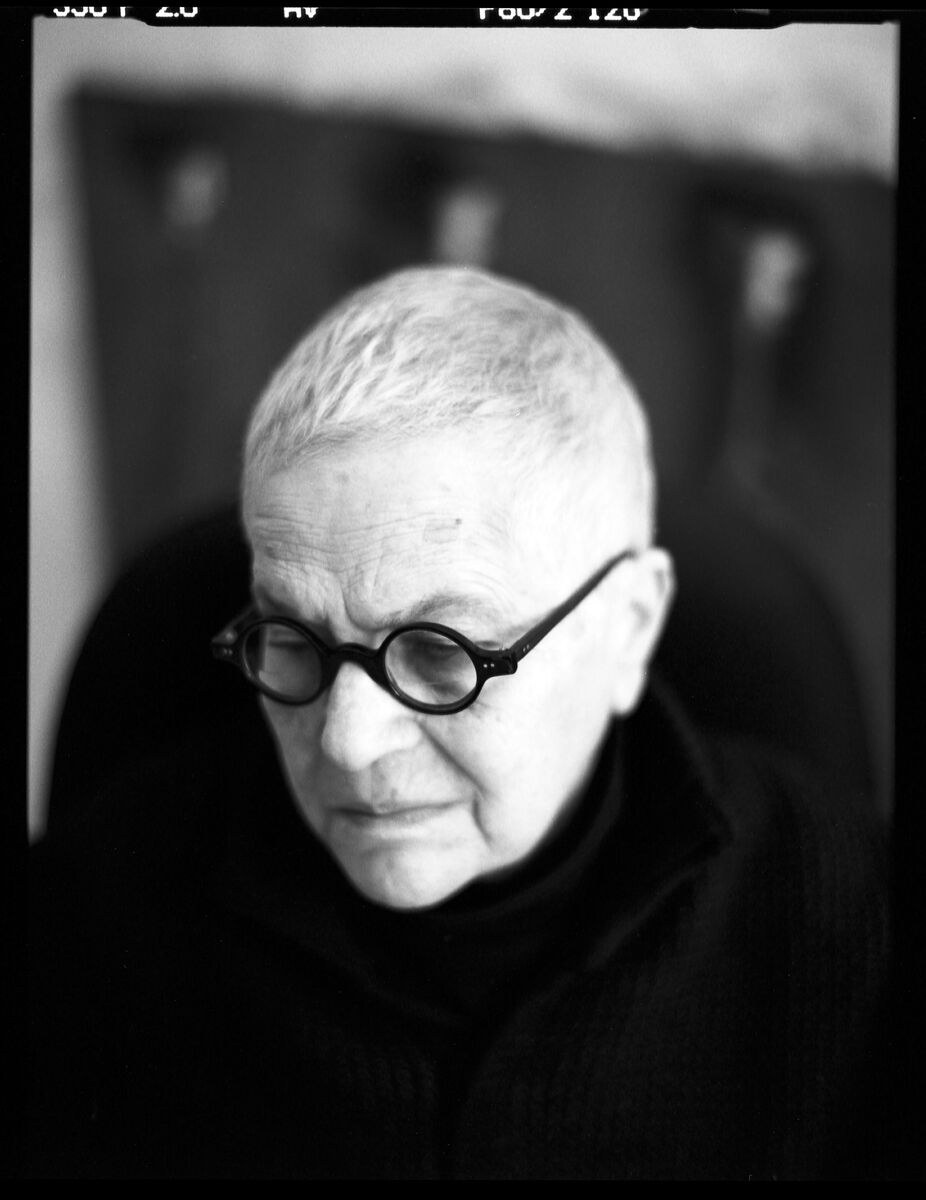 A self-proclaimed ‘generic artist’ and an ‘image scavenger,’ painter and feminist pioneer Ida Applebroog has spent the past five decades conducting a sustained inquiry into the polemics of human relations. She explores themes of violence and power, gender politics, women’s sexuality and domestic space using images…
Learn more 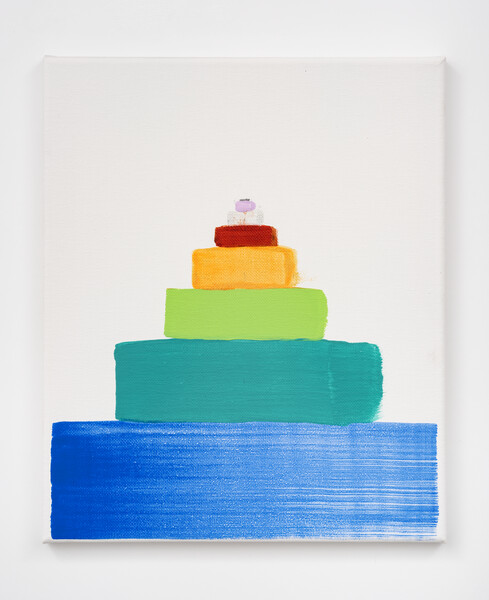 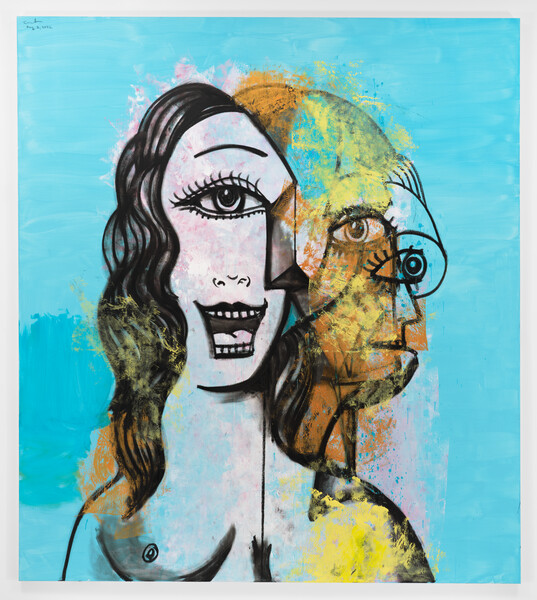 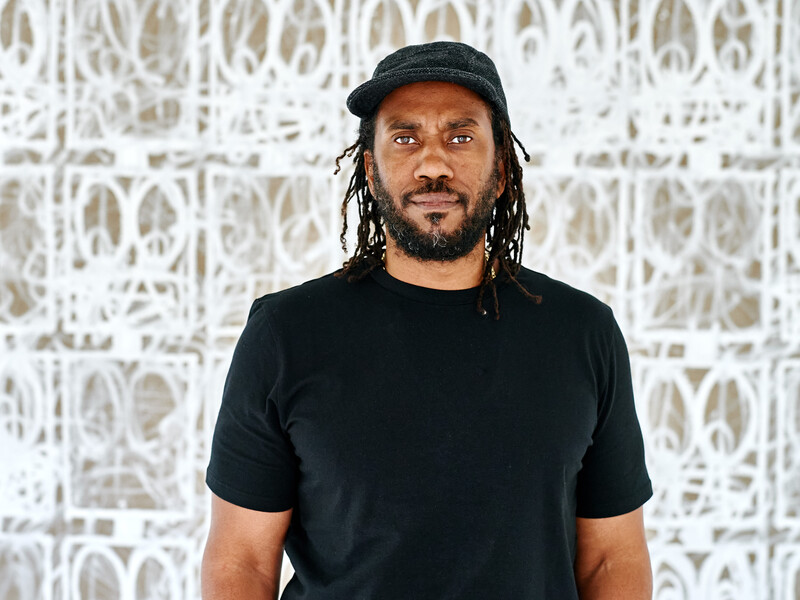 Rashid Johnson is among an influential cadre of contemporary American artists whose work employs a wide range of... 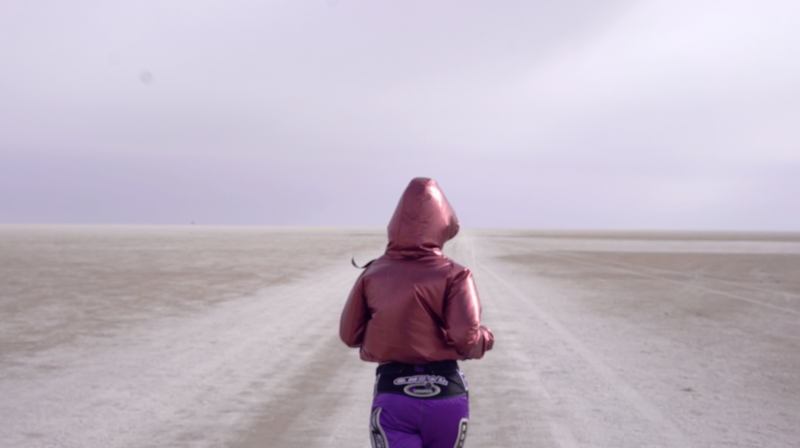 Please note Hauser & Wirth Menorca will be closed from 29 May until 17 June due to installation....

Rodney Graham
Getting it Together in the Country

Amy Sherald
The World We Make 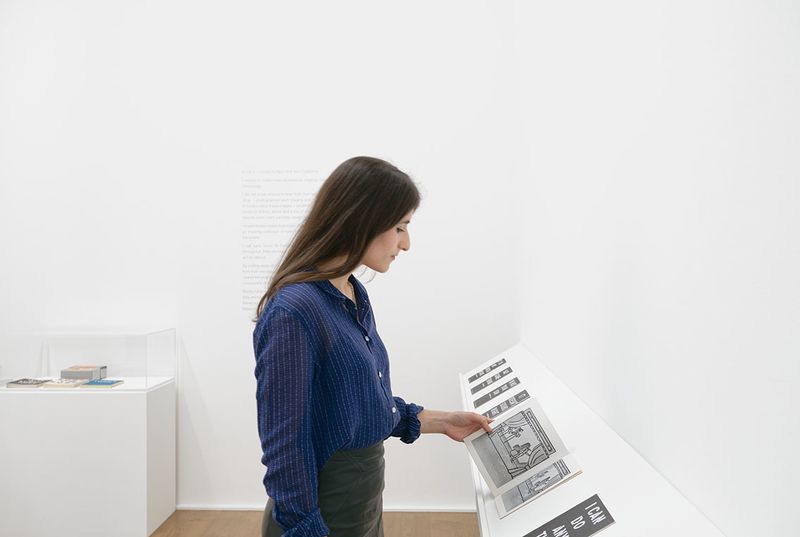 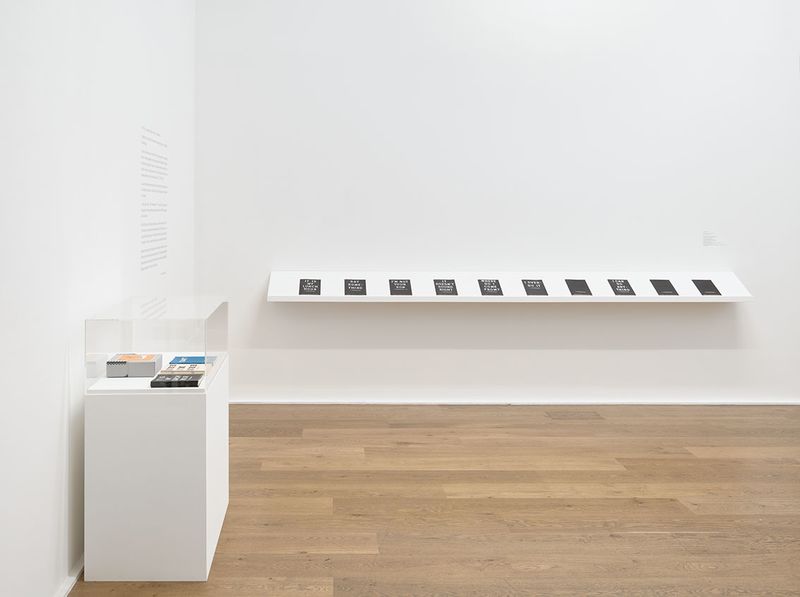 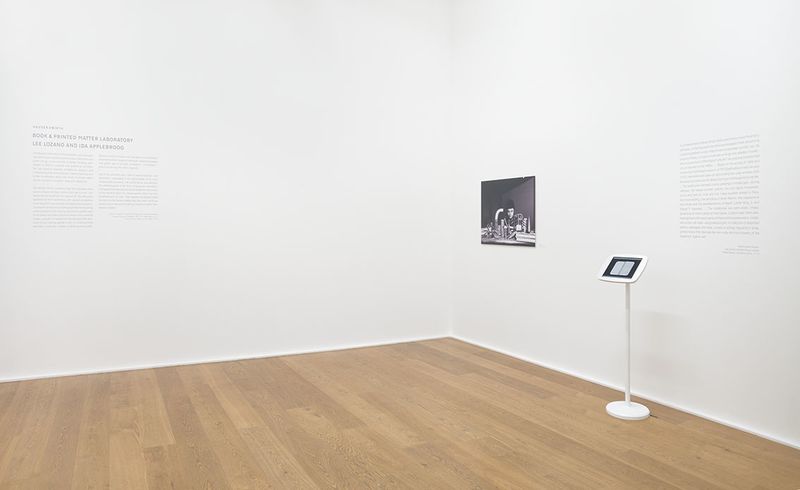 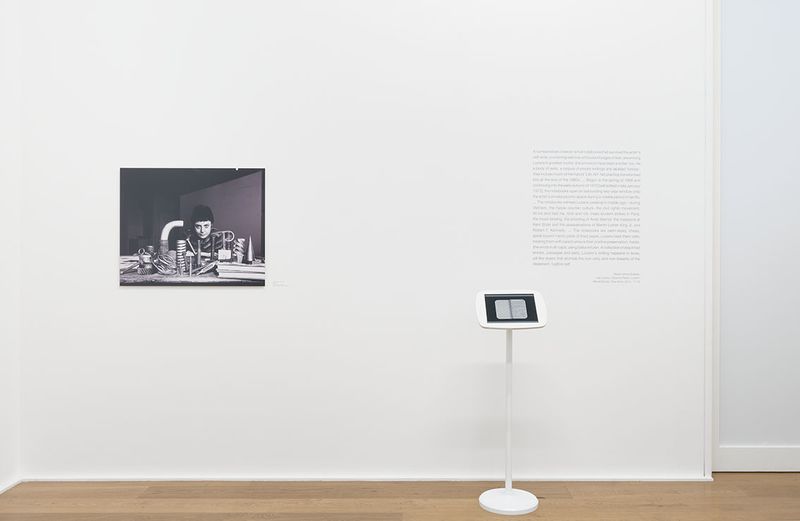 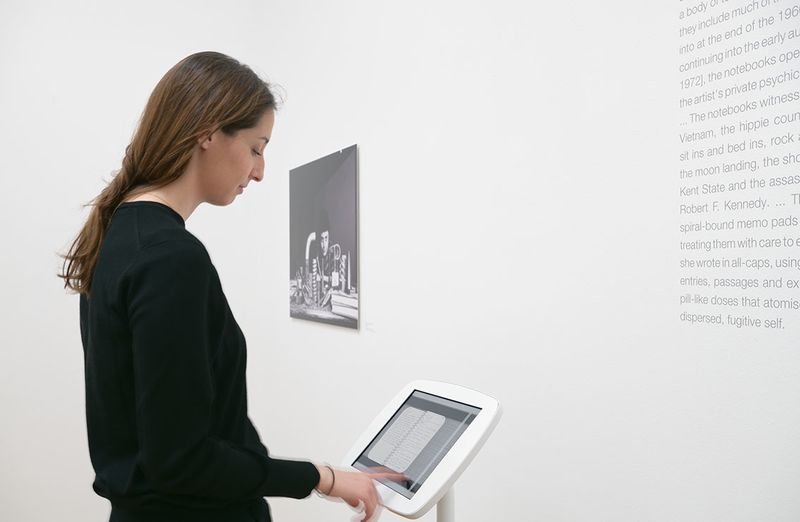