An audio guide to selected photographs by Annie Leibovitz 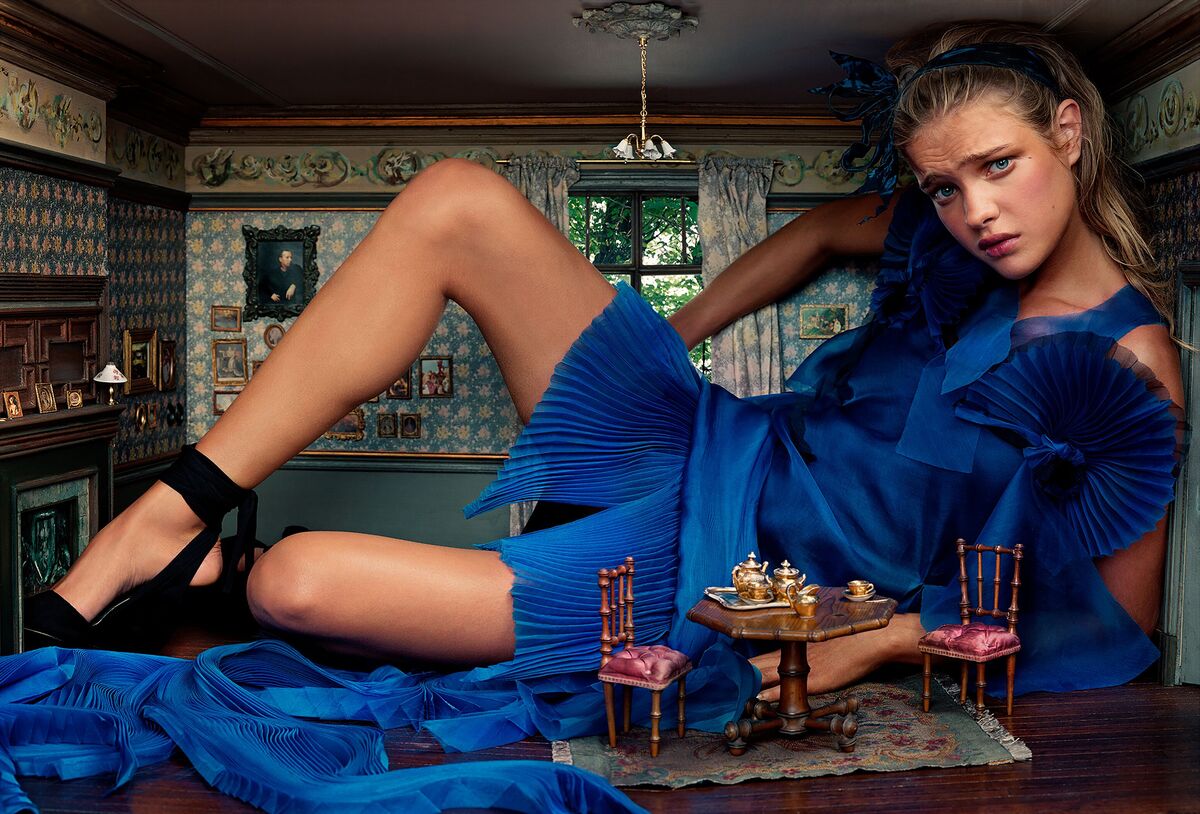 In the summer of 1968, after her freshman year at the San Francisco Art Institute, Annie Leibovitz bought her first camera. Over the course of the following decades, Leibovitz has developed a unique photographic language that has made her one of the leading voices in contemporary American portraiture.

Ahead of an exhibition of works by the artist at Hauser & Wirth Hong Kong, we present an audio guide to selected photographic prints from both her early years and fashion images from the past two decades. The guide, which was prepared for visitors to the gallery where it is supplemented by wall texts, provides an understanding of Leibovitz’s approach to her subject and the stories behind each image. 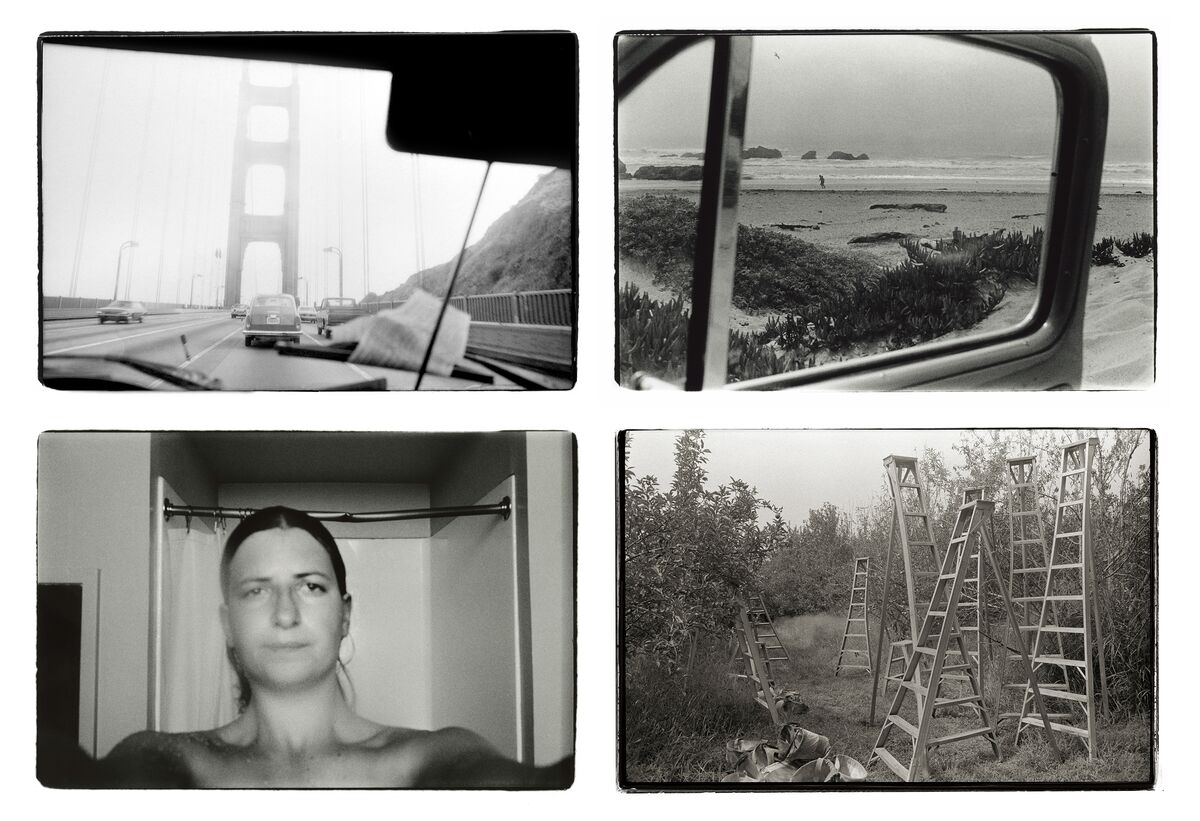 Tracing Leibovitz’s photographic development, ‘The Early Years, 1970 – 1983, Archive Project No. 1’ presents images that merge the tactics of portraiture and photojournalism with profound humanism. Including rarely seen and now iconic works, subjects range from the Rolling Stones tour of 1975 to a chilling photograph taken on the day Richard Nixon resigned as president. 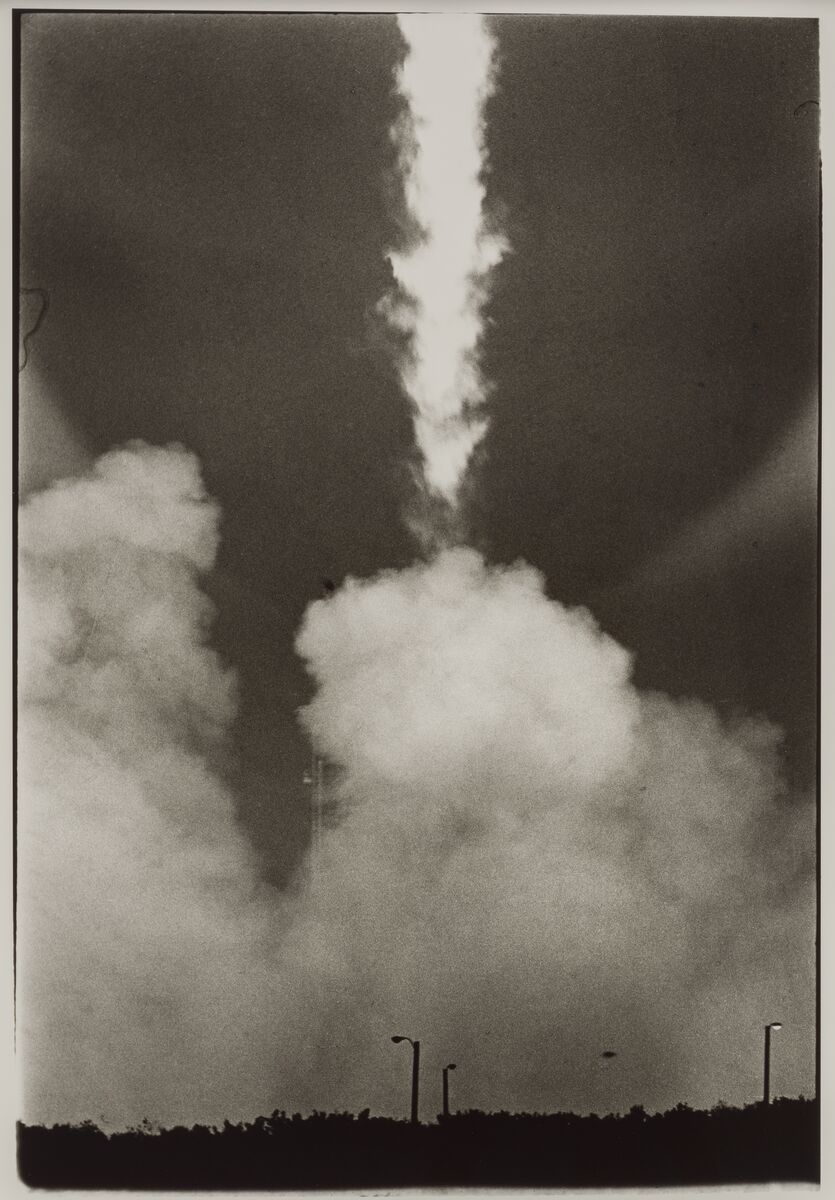 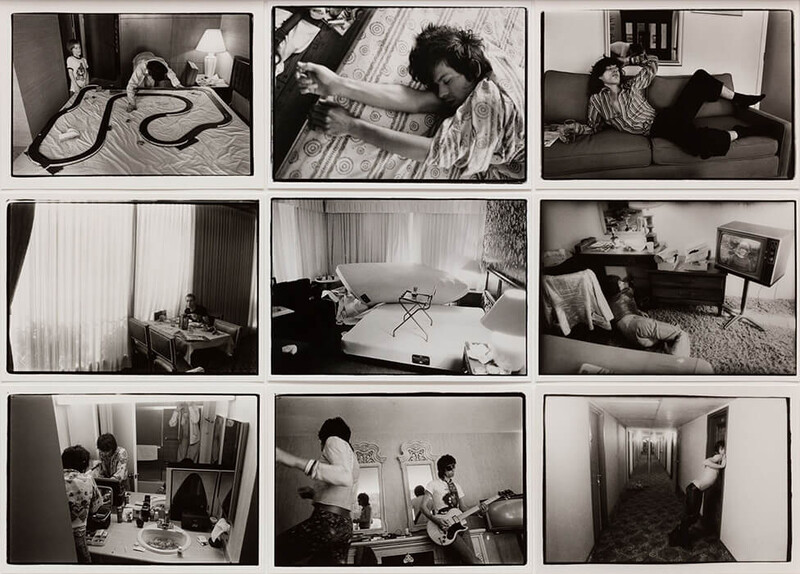 The Rolling Stones’ 1975 Tour of the Americas No. 2 © Annie Leibovitz 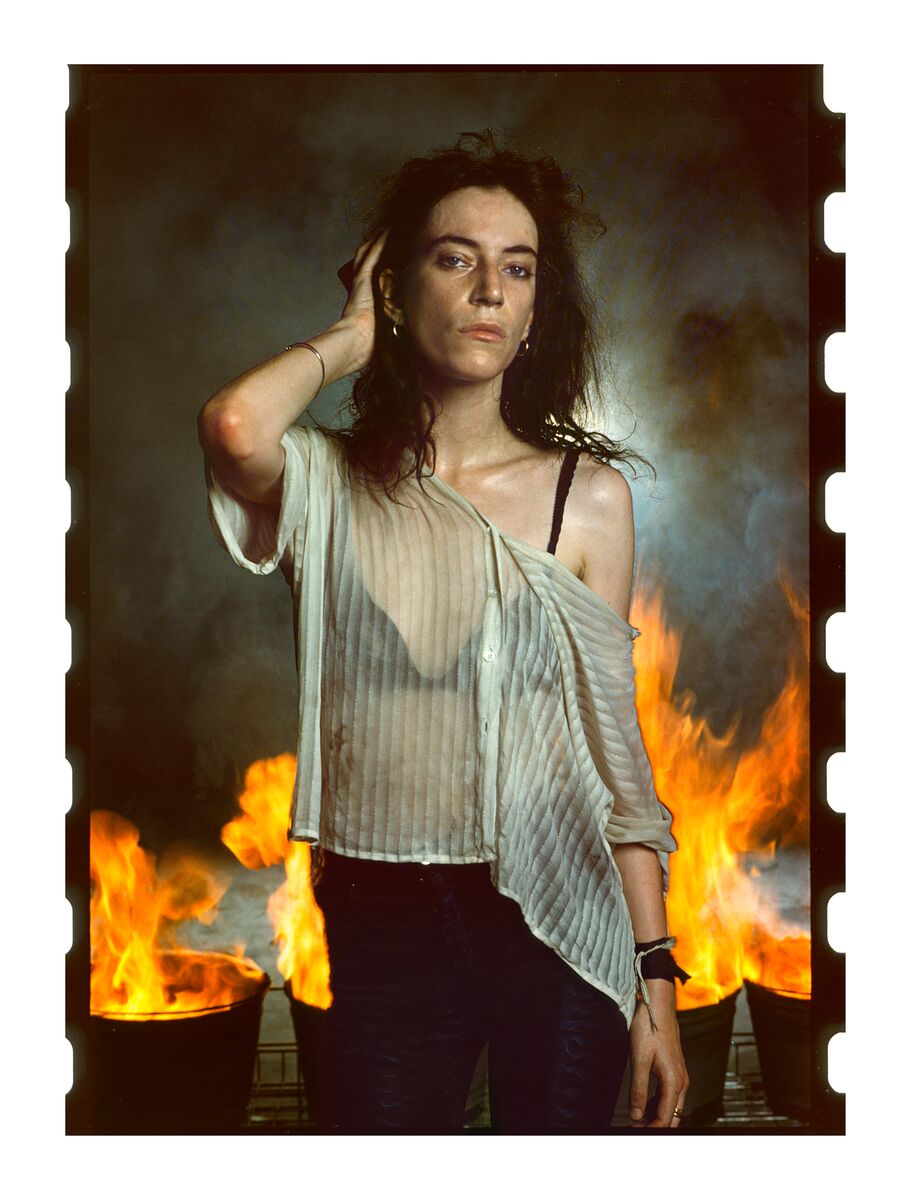 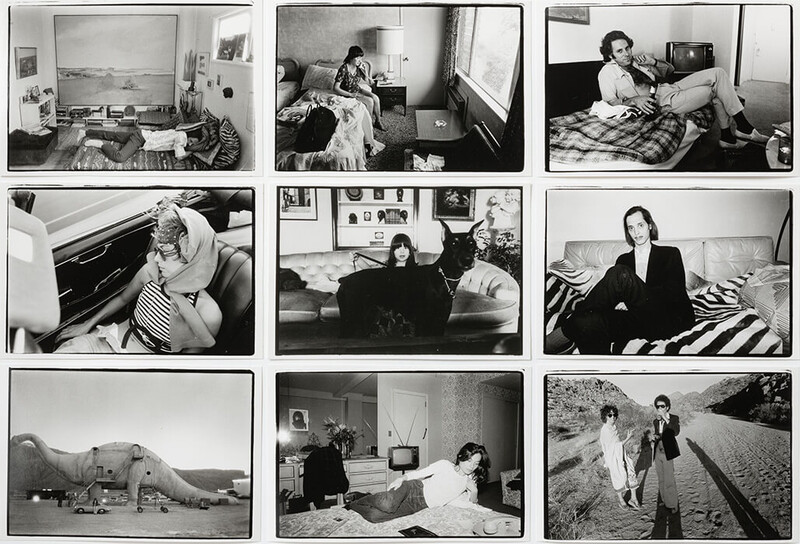 ‘The photograph is the most important part. And photography is so big that it can encompass journalism, portraiture, reportage, family photographs, fashion.’—Annie Leibovitz

‘Looking back at my work, I see that fashion has always been there,’ says Annie Leibovitz in ‘Wonderland’ (Phaidon, 2021). ‘Fashion plays a part in the scheme of everything, but photography always comes first for me. The photograph is the most important part. And photography is so big that it can encompass journalism, portraiture, reportage, family photographs, fashion … My work for Vogue fueled the fire for a kind of photography that I might not otherwise have explored.’

Selected by the artist from fashion photographs shot on assignment over the past two decades, this series includes visual references from a wide range of sources—literature and film, the history of photography, and the long tradition of formal portraiture within the history of art. 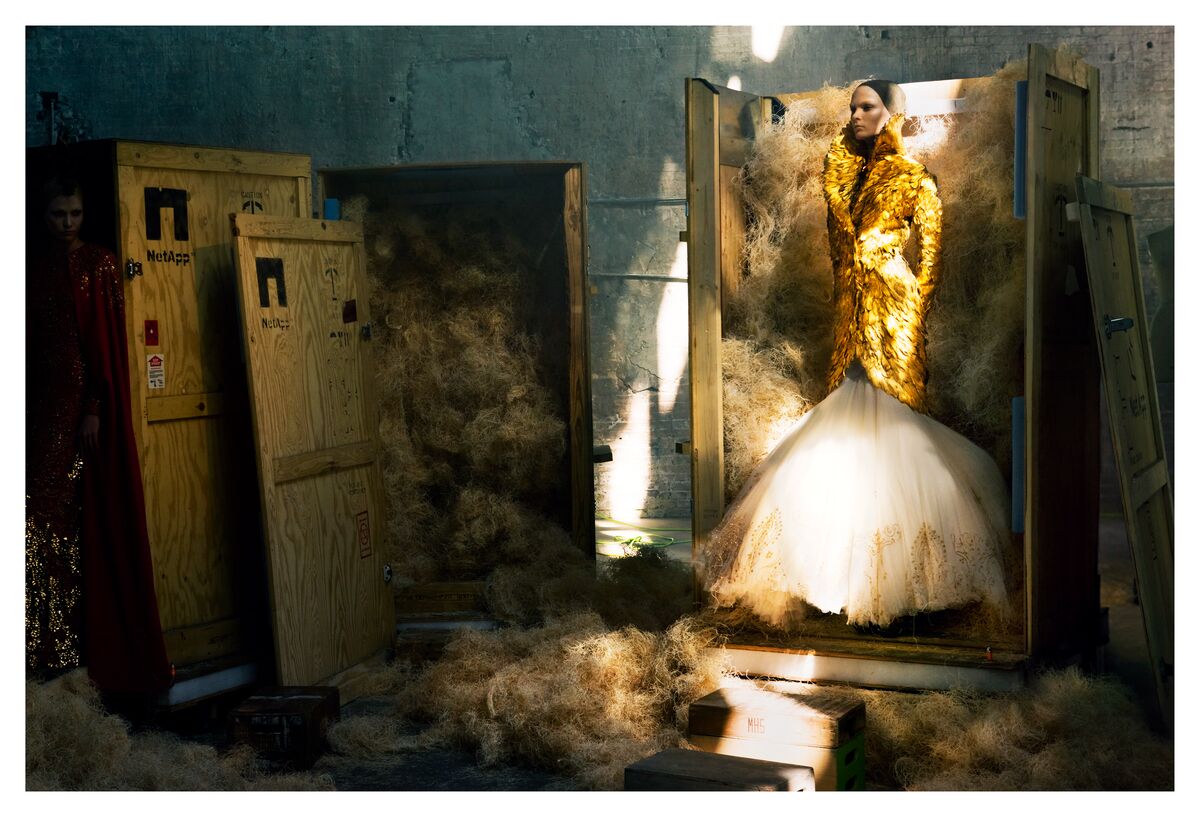 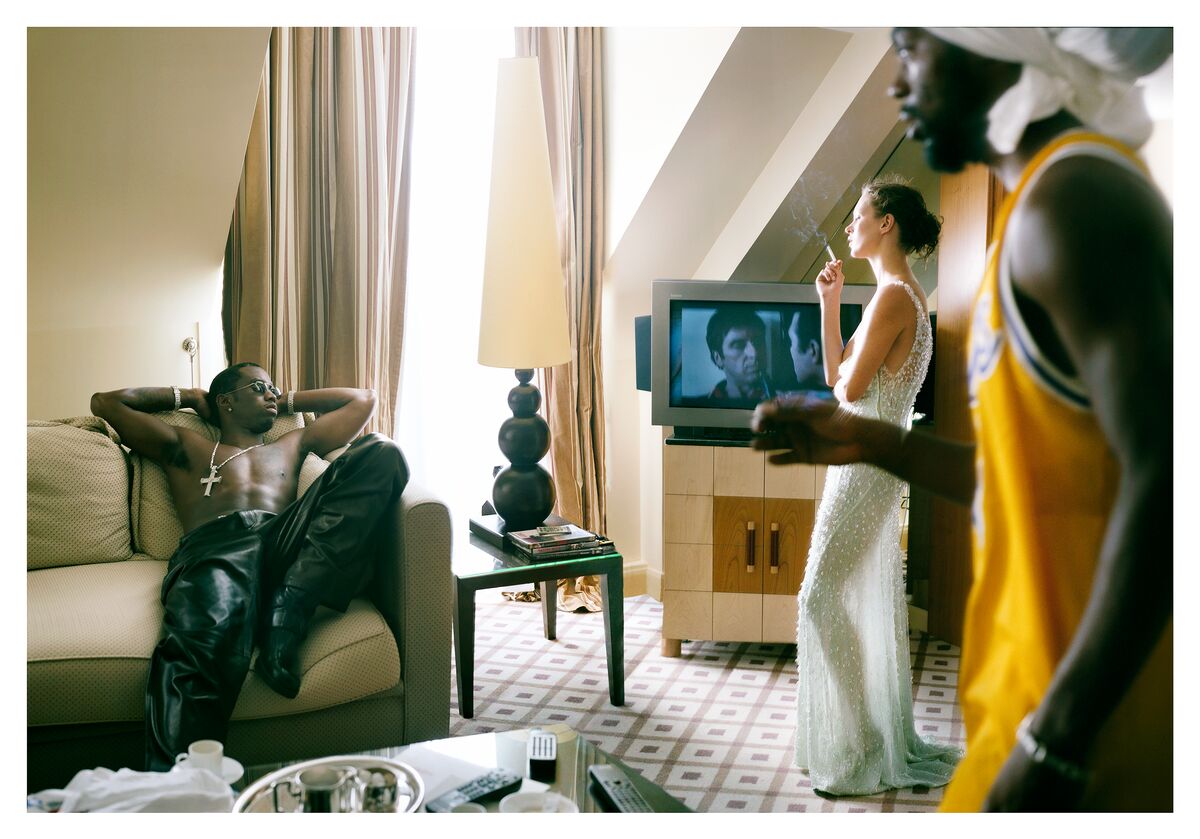 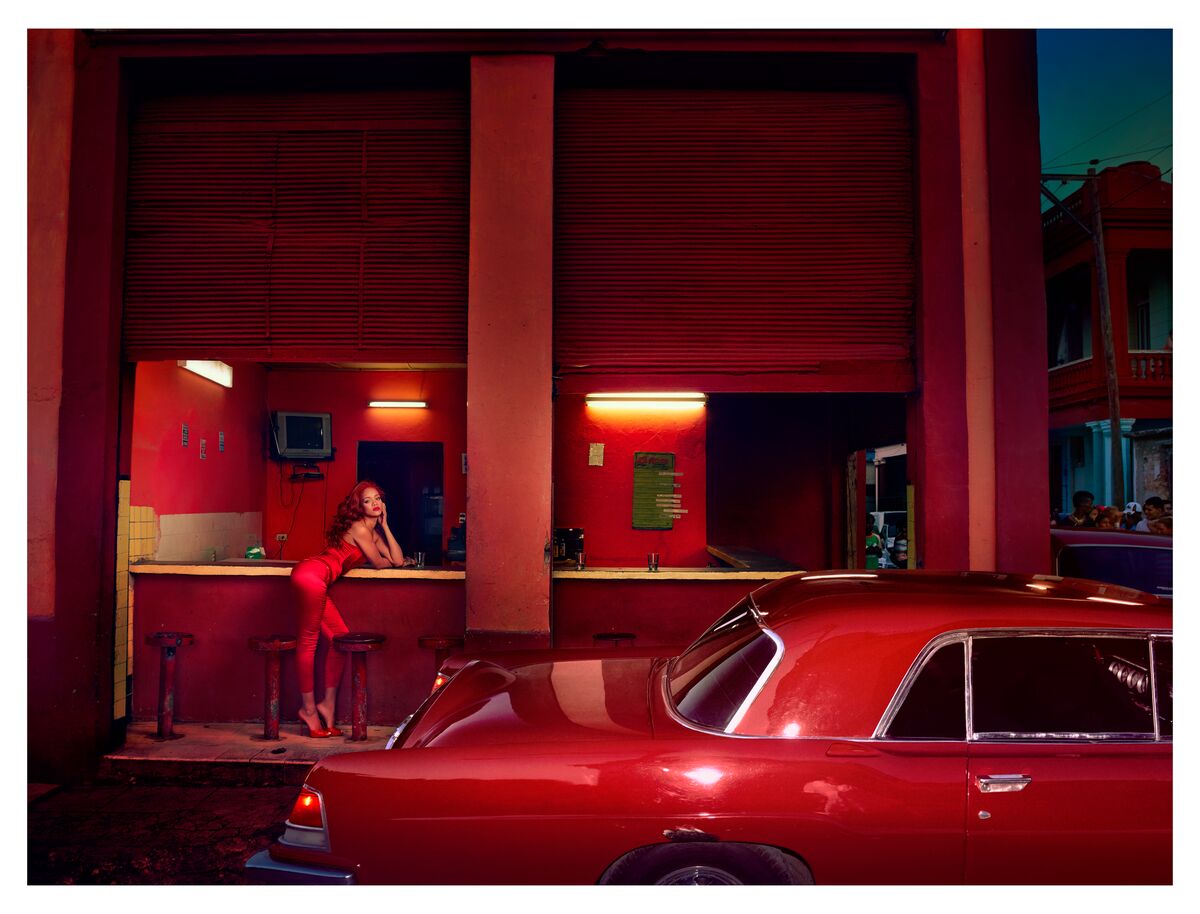 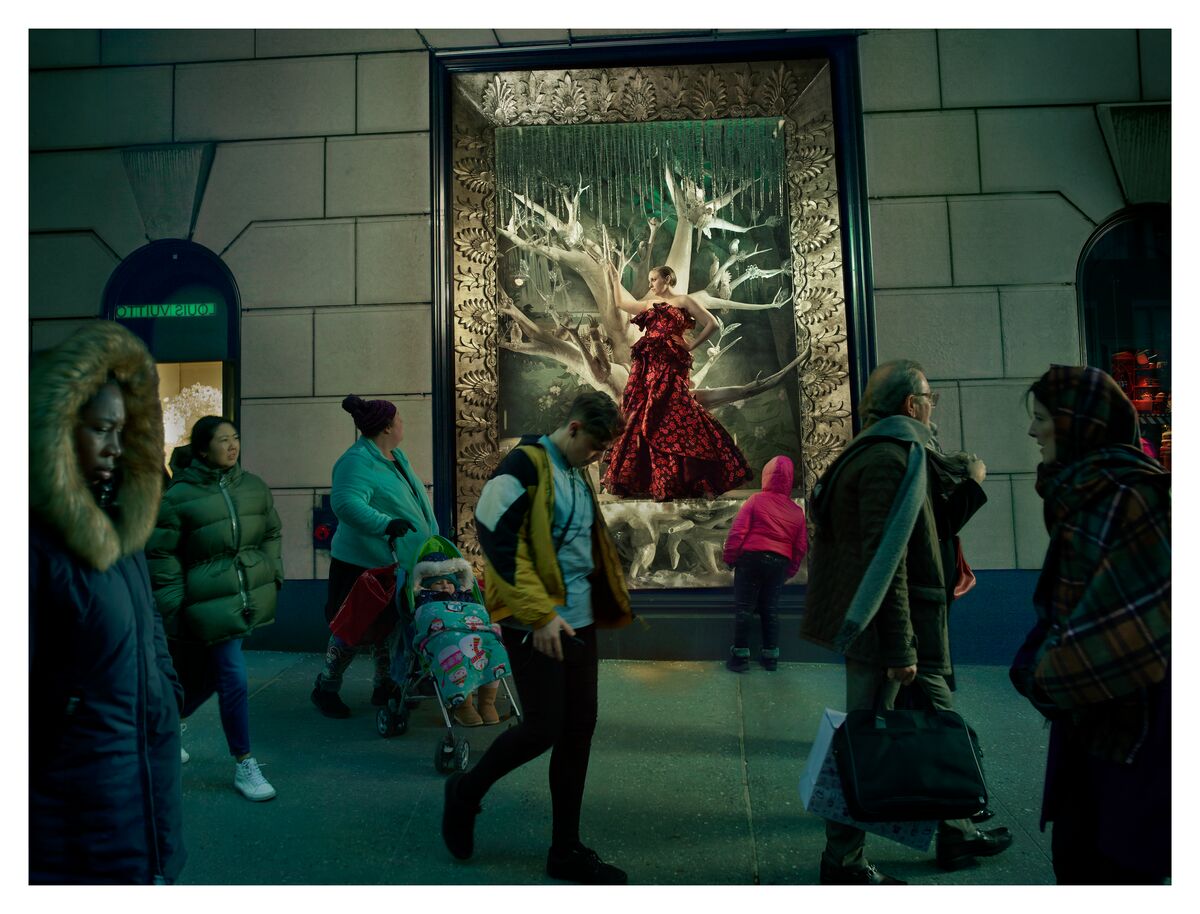 Sharon DeLano, who presents the audio guide, is a book and magazine editor and writer who has worked with Annie Leibovitz since 1985, when they met at Vanity Fair.