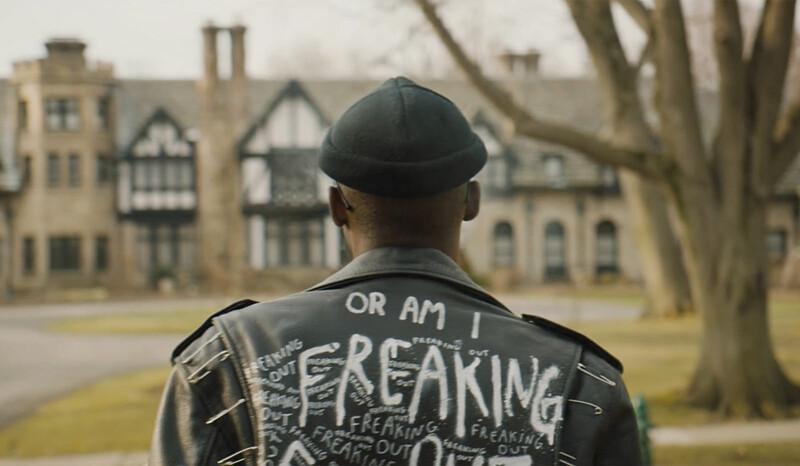 Our screening of ‘Native Son’ has ended.
Films

To celebrate the opening of Rashid Johnson’s solo exhibition ‘Waves’ at Hauser & Wirth London, and this year’s digital edition of Frieze London, we are thrilled to present an exclusive online screening of ‘Native Son’ (2019) directed by the renowned contemporary American artist. In partnership with HBO Max, Rashid Johnson’s directorial debut will be free to stream on hauserwirth.com for viewers in the United Kingdom, this weekend only.

Based on the classic novel by Richard Wright, ‘Native Son’ tells the story of Bigger Thomas (Ashton Sanders), a young African-American living in Chicago who is hired as a chauffeur for affluent businessman Will Dalton (Bill Camp). As Thomas enters this seductive new world of money and power—including a precarious relationship with Dalton’s daughter, Mary (Margaret Qualley)—he faces unforeseen choices and perilous circumstances that will alter the course of his life forever.
‘This is an opportunity to interrogate what and how we have consistently imagined or explored through a black character on screen, especially a protagonist,’ explains Rashid Johnson. ‘What kept coming to mind was this character who in some ways is an outsider, but in some ways quite familiar because most black folks in my sphere are keenly aware of brothers who don’t necessarily fit the description that we’re often given of what a black man is. I think it’s important that we start to explore the diversity of black representation in film.’ 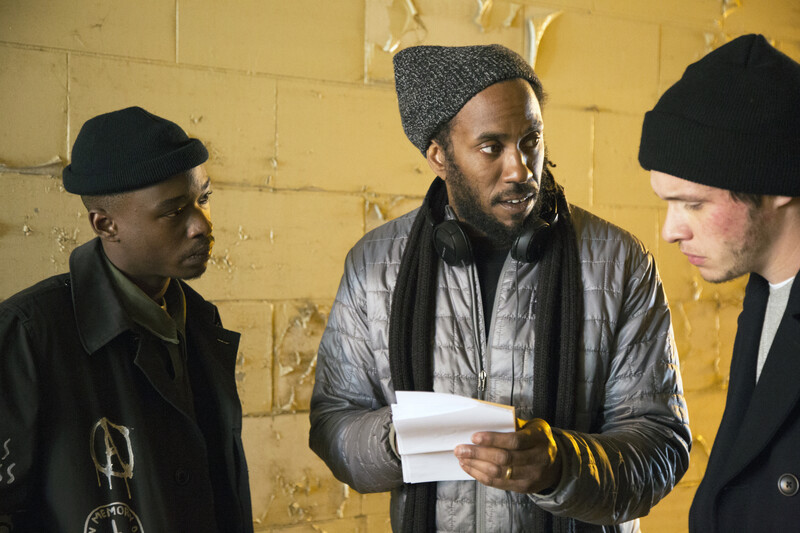 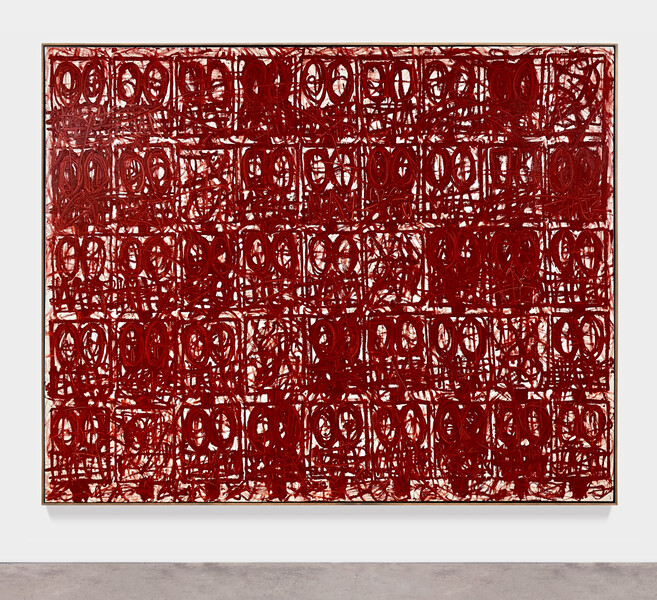 Unfolding across both our London gallery spaces, ‘Waves’ is an exhibition dedicated exclusively to the works of Rashid Johnson, opening 6 October 2020. The exhibition brings together new paintings and ceramic tile mosaics evolving from Johnson’s recurring themes of anxiety and escapism – subjects of poignant relevance in today’s socio-political climate. Johnson’s work has never ceased to confront the complexity of the human condition and the strenuous spaces we negotiate. This exhibition reveals the constant metamorphosis of Johnson’s works, as he explains, ‘I am interested in how these recurring themes are able to pivot in order to speak to the times we live in’.
–
Visit this page from Friday 2 Oct, 3 pm BST – Monday 5 Oct 2020, 3 pm BST to watch the film. Native Son is an HBO Films presentation in association with A24; produced by Matthew Perniciaro and Michael Sherman of Bow and Arrow; screenplay by Pulitzer Prize-winning playwright Suzan-Lori Parks.