An exhibition of works by Joan Miró, titled ‘Miró en Zabalaga,’ will open on 21 May 2022, paying tribute to Miró and the friendship that bound him to Eduardo Chillida. Continuing the Basque museum's initiative of inviting the great contemporary peers—who contribute to enrich and contextualize the San Sebastian artist’s legacy—the exhibition will be displayed on the first floor of the Zabalaga farmhouse at Chillida Leku, the building itself is the starting point for the selection of works that cover the 1946-1982 period.

Comprising of sculptures, sketches and engravings, the exhibition highlights the multiple points of connection and convergencies between both artists, featuring pieces such as ‘Oiseau solaire, Pájaro solar’ (1946 – 1949) and ‘Femme, Mujer’ (1970). ‘Miró has a special power to make his curves tend to be convex. And since I’m rather concave…’ stated Chillida in 1984. 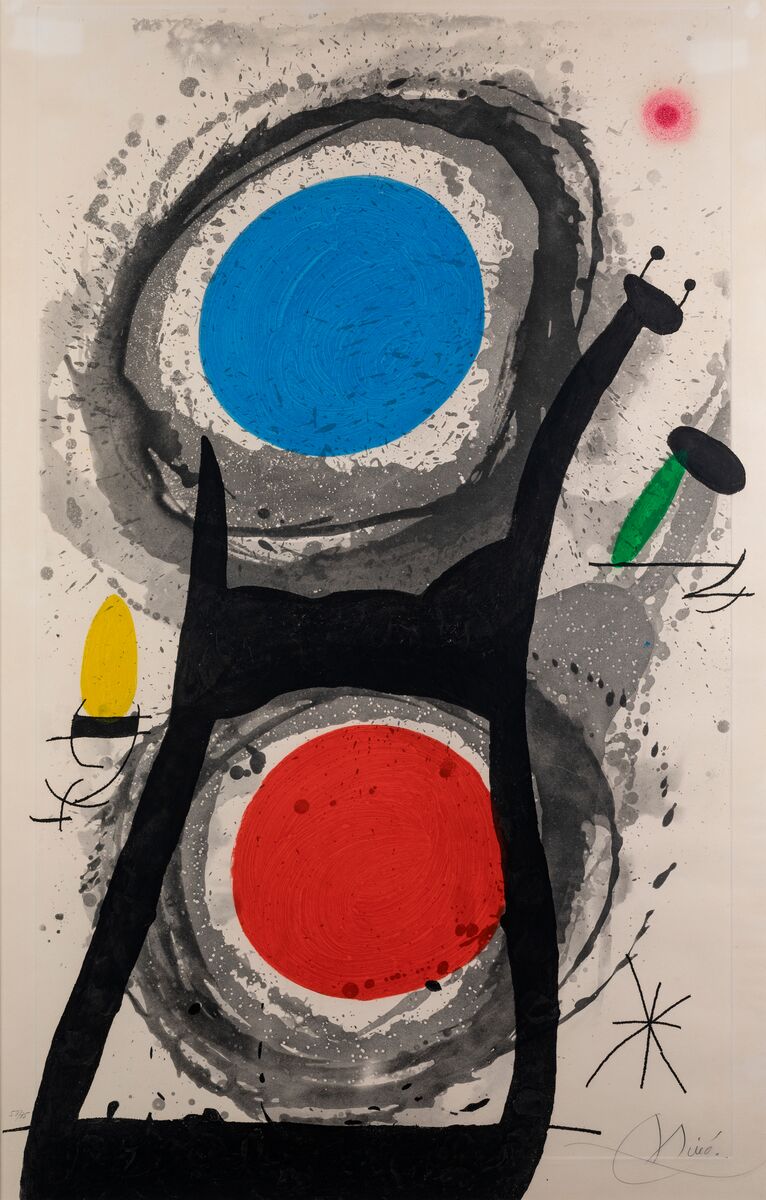 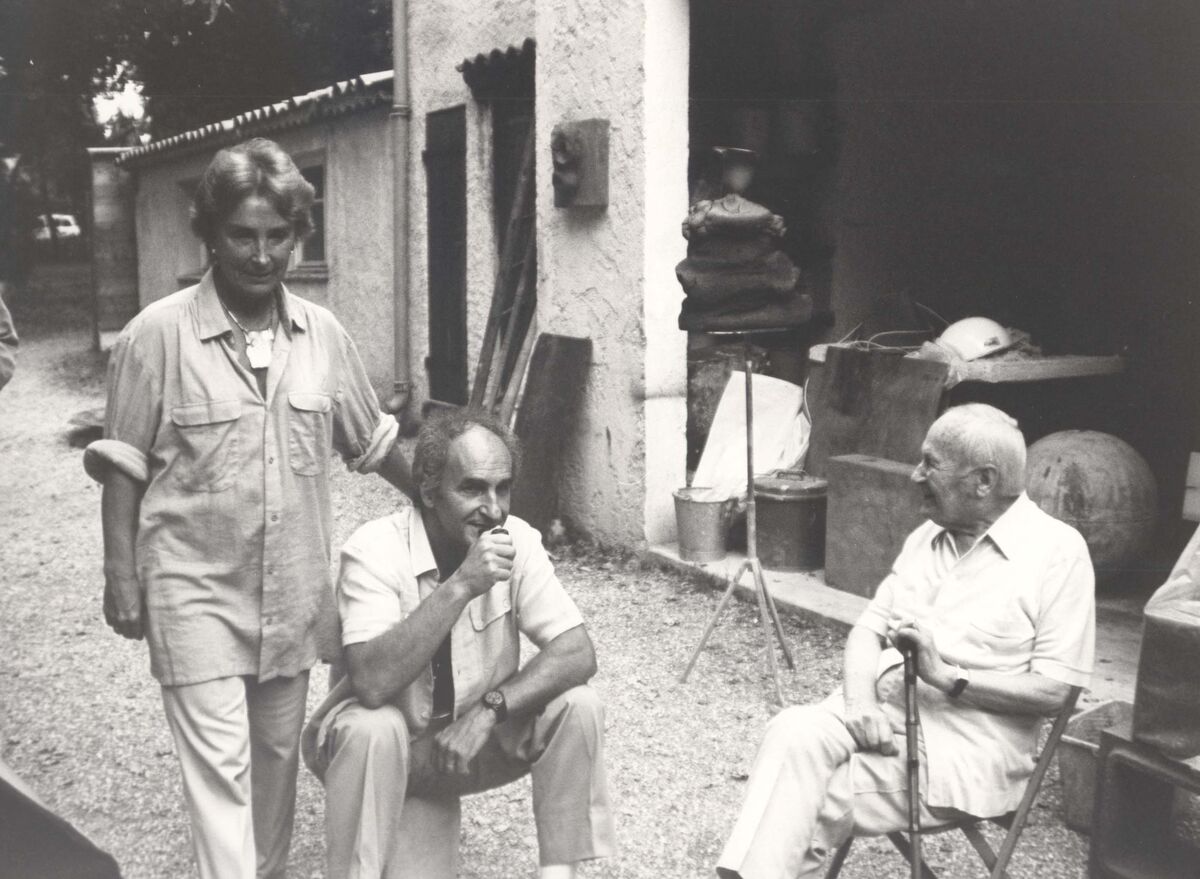 ‘The feeling of belonging to their land, the experience in Paris in their youth, where they each encountered the influence of the artistic avant-garde in their time, or the need to return to their roots, are some common life experiences that marked the meaning of both Joan Miró’s as well as Eduardo Chillida’s work,’ explains Estela Solana, head of exhibitions at Chillida Leku.

An extensive program of workshops and activities will run alongside the exhibition, including a special concert, ‘Musica para Miró: Alain Planes toca a Joan.’ The French pianist, Knight of the Legion of Honour and a close friend of the artist, will offer a recital at the Zabalaga farmhouse on June 11, dedicating to Miró a repertoire of the musical pieces that inspired his artistic creation.

‘Miró en Zabalaga’ has been made possible thanks to the sponsorship of the Fundación Iberdrola Espana, as well as the collaboration with the Fundació Joan Miró Barcelona and the Colección BBVA, which have provided the exhibition’s main body of work. In addition, the exhibition is supported by the Centro Botín, the Fundació Pilari Joan Miró a Mallorca and other private collections.