Philip Guston, Next To The Painting A Painting, c. 1972-75 © The Estate of Philip Guston. Photo: Genevieve Hanson

Coinciding with the release of ‘I Paint What I Want to See,’ a collection of Philip Guston’s writings, lectures, and interviews published by Penguin, Hauser & Wirth London will display a rarely seen selection of Philip Guston’s Poem-Pictures from 5 – 20 April 2022. In these illustrative works, Guston’s drawings interact with selected lines of poetry by his wife and poet Musa McKim and American poet Clark Coolidge.

In the late 1960s, Guston left New York City for the town of Woodstock. The friendships he had established with many poets and writers became more meaningful to Guston during this period of isolation, especially as the art world turned its back on him. Guston engaged in intense dialogues that led to fruitful collaborations—including the creation of numerous illustrations and cover images for works by poets such as William Corbett, Bill Berkson, and Clark Coolidge. Not only were his Poem-Pictures testament to his status within a particular society of literary artists, but they also provided an avenue for Guston to use his newfound drawing vocabulary and expand on it in creative ways inspired by the poets. In the Poem-Pictures, imagery continued to seep in, but now it had become even more potent and underscored by the written word. 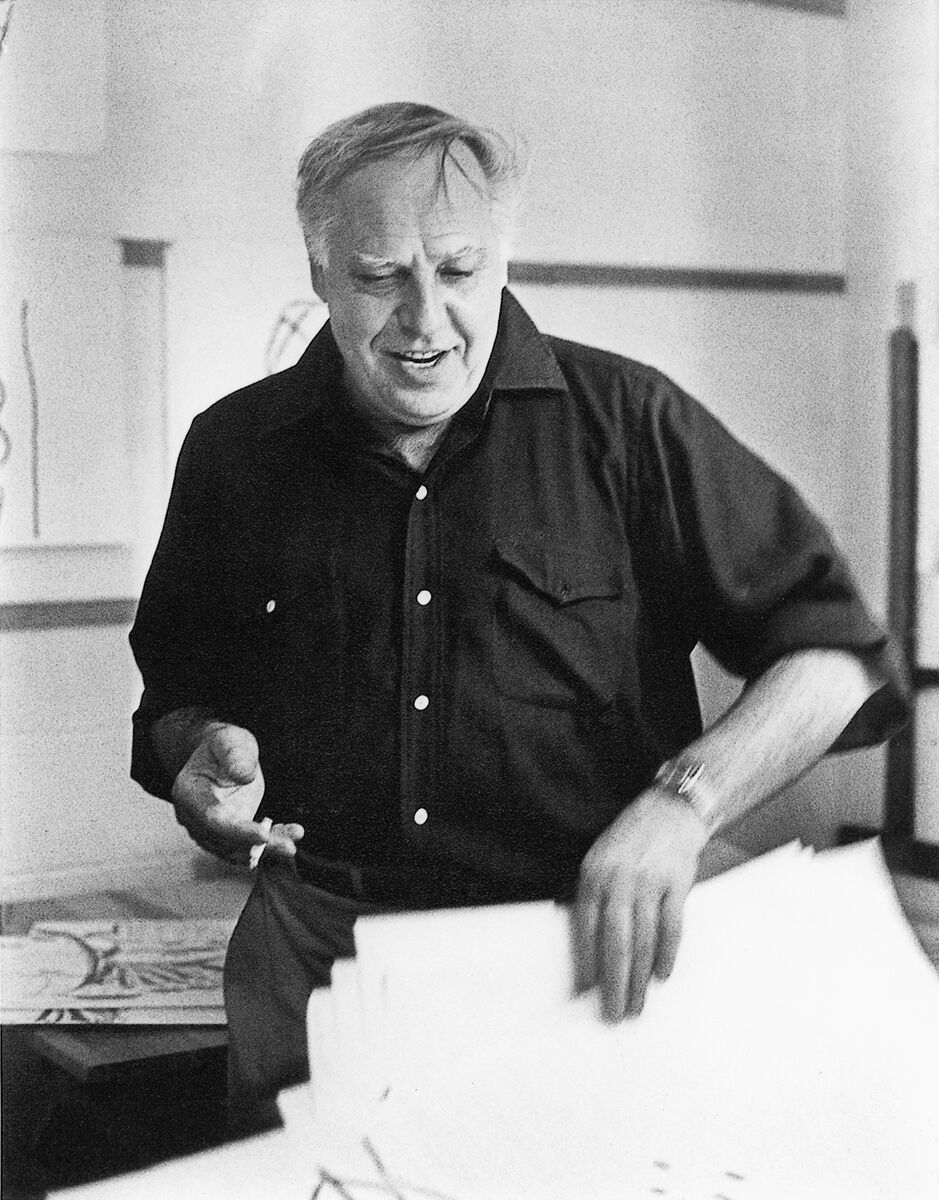 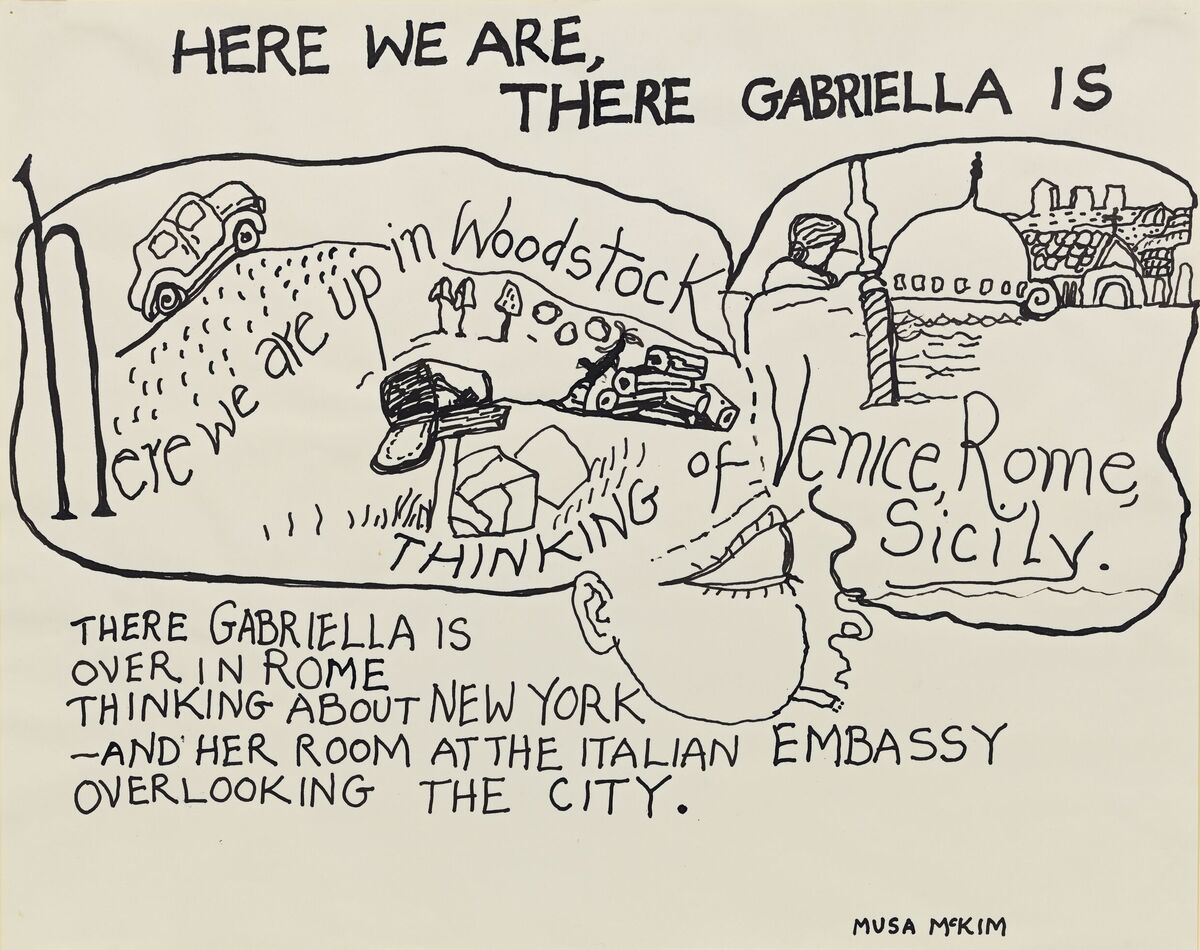 Philip Guston, Here We Are, There Gabriella Is, c. 1972-75 © The Estate of Philip Guston. Photo: Genevieve Hanson

Guston and his poet-collaborators maintained that the poem fragments the painter chose to work with were not his captions, any more than his drawings were their illustrations. The artist insisted that the drawings should not be seen to illustrate or illuminate but to accompany the poems; thus, the poems and drawings ‘read’ one another across margins.

These works offer a closer look at the artist’s working process and the development of his imagery, attesting to the power of verbal and metaphorical language in nourishing Guston’s visual oeuvre.

Illuminating reflections on painting and drawing from one of the most revered artists of the twentieth century, ‘I Paint What I Want to See’ is now available from Penguin Classics.