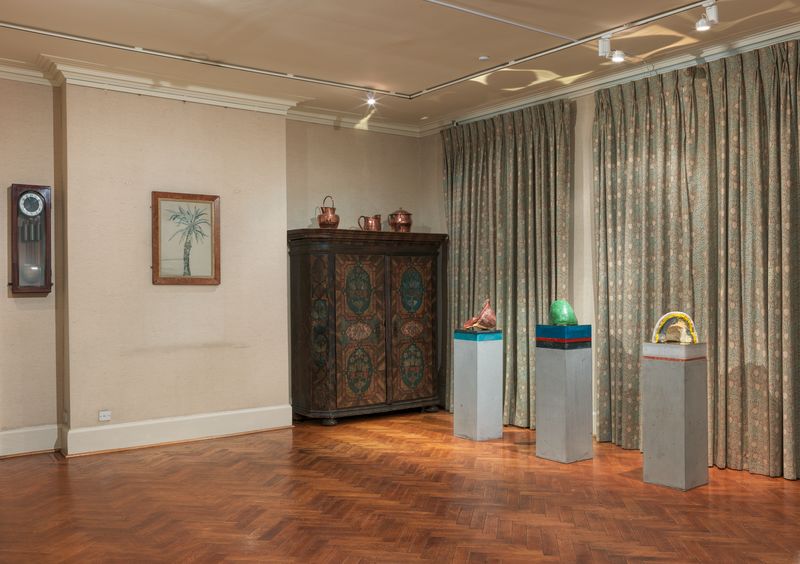 If science is determined by a body of facts then art is closer to the fictitious. Moving between certain and uncertain states in order it creates it own visual parables of our lives as they are now, and are likely to be in the future.