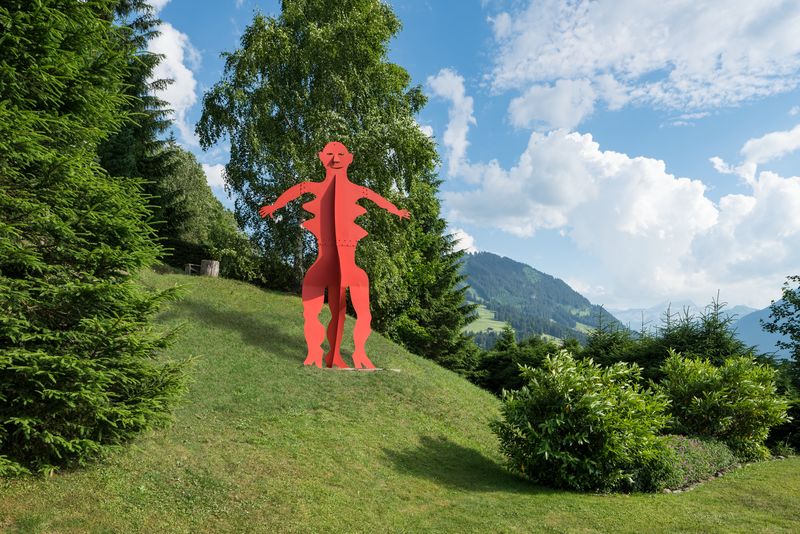 Calder in the Alps

Calder in the Alps

Hauser & Wirth presents an exhibition of outdoor monumental sculptures by Alexander Calder, marking the first time this remarkable body of work has been exhibited in Switzerland. Situated against Gstaad’s dramatic mountainous landscape, the exhibition comprises a standing mobile and five stabiles from the 1960s and 1970s, which have been installed in public locations around the area. From July to September, the sculptures were situated at Lauenensee, Kirche Saanen, on the Promenade and in the grounds of Le Grand Bellevue hotel in Gstaad. The works have been relocated for a second iteration of the exhibition, and until the end of March 2017, sculptures are displayed in the gardens of Le Grand Bellevue and Alpina hotels.

Calder concentrated his efforts on making outdoor sculptures on a monumental scale during the later part of his career, turning his attention to major commissions for cities, museums and universities around the world – working with renowned architects along the way. A paradigm shift in the history of twentieth-century sculpture, his large-scale works in industrial materials reveal the artist’s lifelong fascination with energy and space, creating a new relationship between object and environment. With these graceful and fluid works, Calder truly unleashed his creativity and genius for compositional balance, imbuing traditional sculptural form with a dynamism and torsion that belies its static nature.

Among the works on view is ‘3 flèches blanches’ (1965), which stands out for its elegant motion as the only standing mobile on display. Exhibited for the first time in the artist’s posthumous retrospective in Turin in 1983, the seemingly delicate sculpture can hold its own, whether in front of Mies van de Rohe’s Seagram Building in New York City, where it was last installed, or alongside the dramatic rural landscape of Gstaad.

‘Tripes’ (1974) has a surprising curvaceous quality not usually associated with Calder’s monumental works. With biomorphic arms reaching out in a multitude of directions, the work radiates energy, activating the surrounding space.

Calder Foundation President Alexander S. C. Rower remarks, ‘My grandfather reset the traditional relationship between volume and void with his monumental sculptures. Installed against the mountainous backdrop of Gstaad, these works will surely surprise viewers as they harmonize in unpredictable ways with their surroundings.’

The presentation, realised in collaboration with the Calder Foundation, coincides with an exhibition of ‘Calder & Fischli/Weiss’ at the Fondation Beyeler, Basel. 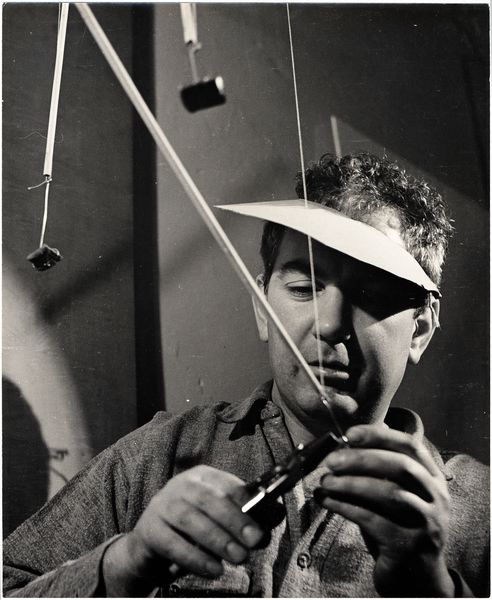