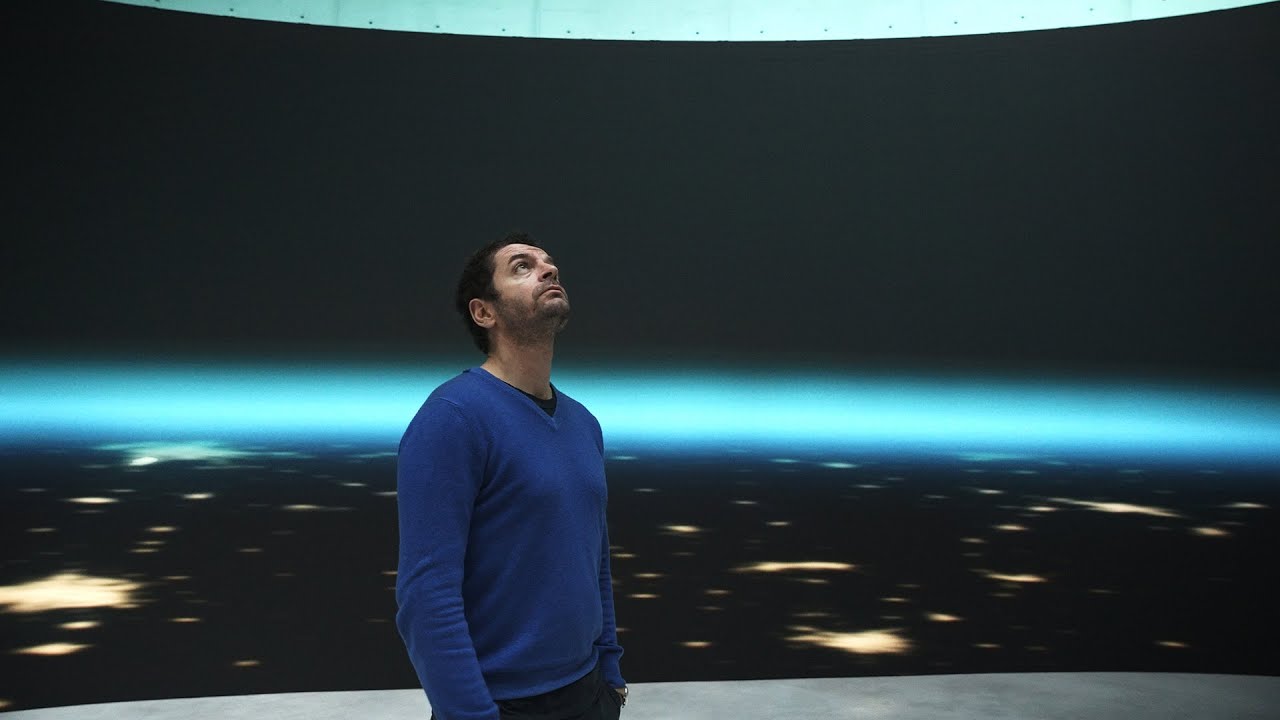 For more than two decades, Anri Sala has been juxtaposing elements of past and present, overlapping narrative, sound and movement to create films and installations that invite the viewer into a unique world of cultural observation. Inside his exhibition at Bourse de Commerce – Pinault Collection in Paris, we sat down with the artist to talk about ‘Time No Longer.’

On a 24-meter LED screen in the iconic rotunda at the center of the museum, Sala’s latest work is the first he has produced entirely in CGI. In ‘Time No Longer,’ a turntable floats in zero gravity within the International Space Station. Intermittently playing is an arrangement of Olivier Messian’s ‘Quartet for the End of Time’ (1941), a famous piece composed while he was prisoner of war in Germany. This work is also inspired by Ronald McNair, the African-American astronaut and saxophonist who planned to record the first musical performance in space. Unfortunately this sonic quest was never realized as McNair was aboard the fatal Space Shuttle Challenger mission in 1986 that crashed soon after launch. ‘I was interested to find what could have been, what would be the sound of this intention,’ explains Sala. ‘And this is what brought me back to the history of Messiaen and to the history of the Quartet For the End of Times, and particularly the piece called the Abyss of the Birds, which is a solo for a clarinet, but which in ‘Time No Longer’ is represented as a combination between a clarinet and the saxophone.’ 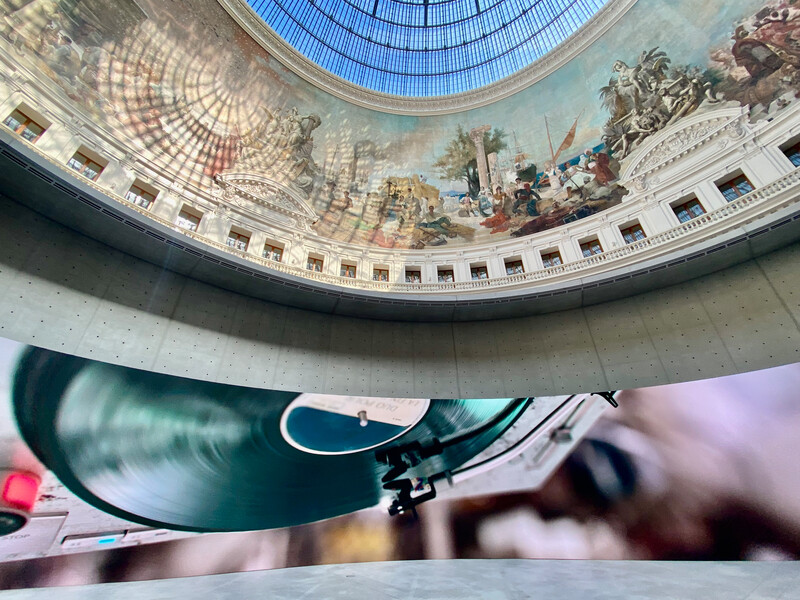 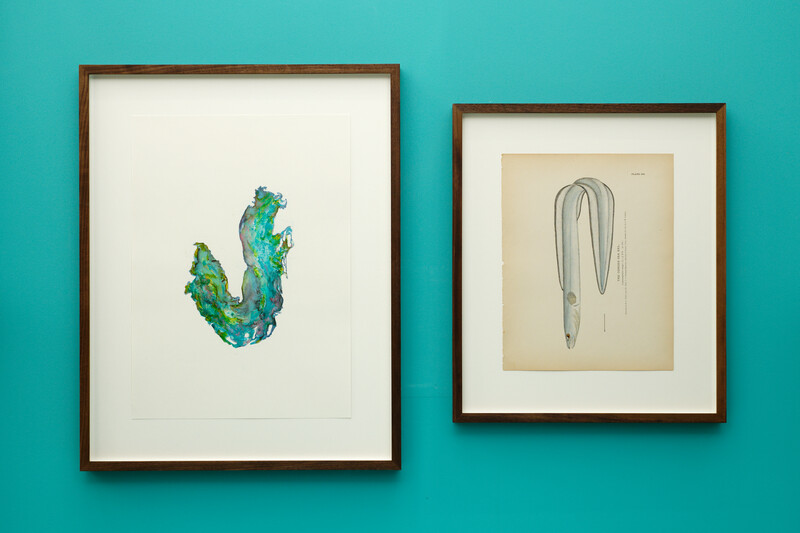 In the series ‘Untitled (map/species),’ Sala reworks maps of countries and geopolitical territories through manual manipulation, skewing and warping representations of land mass so that they fit within the boundaries of the found etchings of biological species they are exhibited alongside. As well as weaving historical fragments and sociopolitical narratives, Sala’s work foregrounds the personal experience of both the subject and the viewer. His film ‘1395 Days Without Red’ (2011) takes place in Sarajevo and follows a woman crossing through what became known as the Sniper’s Alley, during the siege of the city between 1992 and 1995. As we follow her journey to rehearse with the Sarajevo Philharmonic Orchestra, the woman hums her part from Tchaikovsky’s Pathétique symphony, her breathing affected by the very continuous danger, in turn affecting the music. In this, like many of Sala’s choreographic works, ‘the tempi of the times where we live… meet the tempi of the times from the past, but eventually also the unknown yet tempi of how the future is coming to us.’