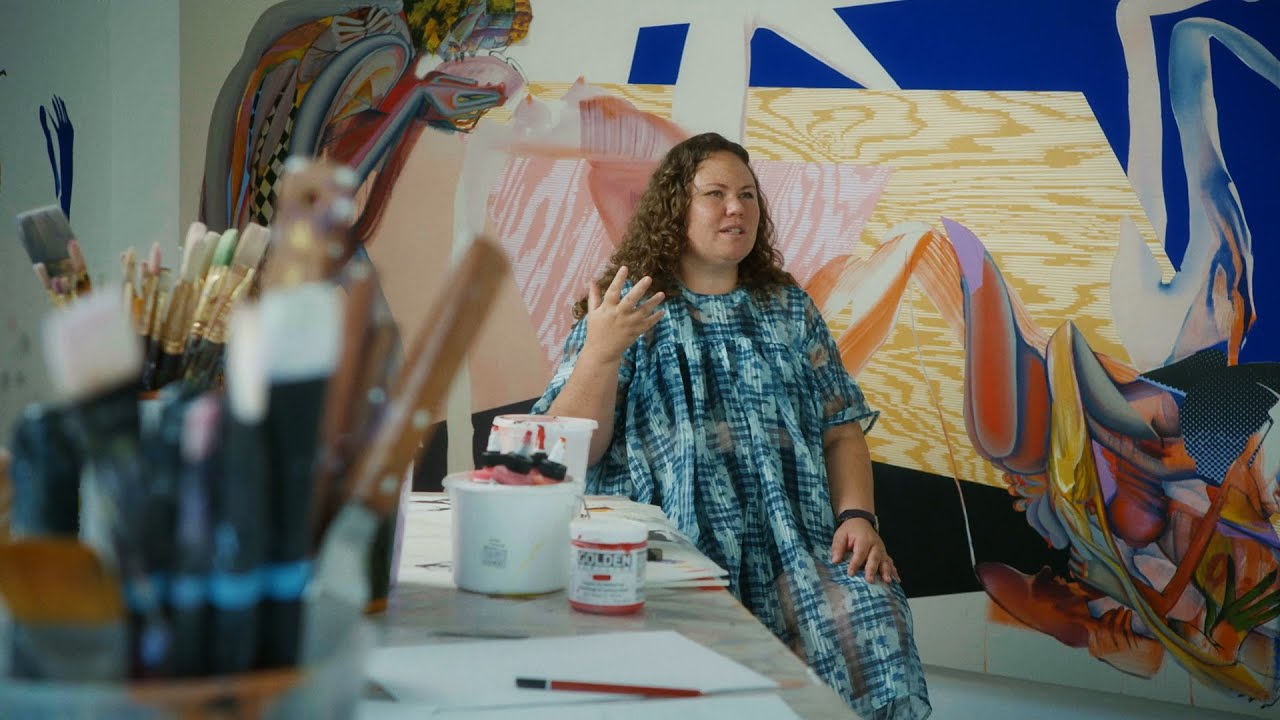 Christina Quarles: In the Studio

Ahead of Christina Quarles’ first major solo exhibition with Hauser & Wirth, we caught up with the artist during her residency in Bruton, Somerset. The beauty of the English countryside has influenced much of the Los Angeles based artist’s new body of work—particularly the light and the quality of the sky that are in stark contrast to her hometown of Altadena.

Through an exploration of bodily experience, Quarles works to dismantle and question assumptions and ingrained beliefs surrounding identity and the human figure. The artist unpacks ideas of legibility and ambiguity, as well as reconciling—through a visual medium—her own racial identity ‘as someone feeling like the term mixed race was insufficient for how I understood my identity.’ 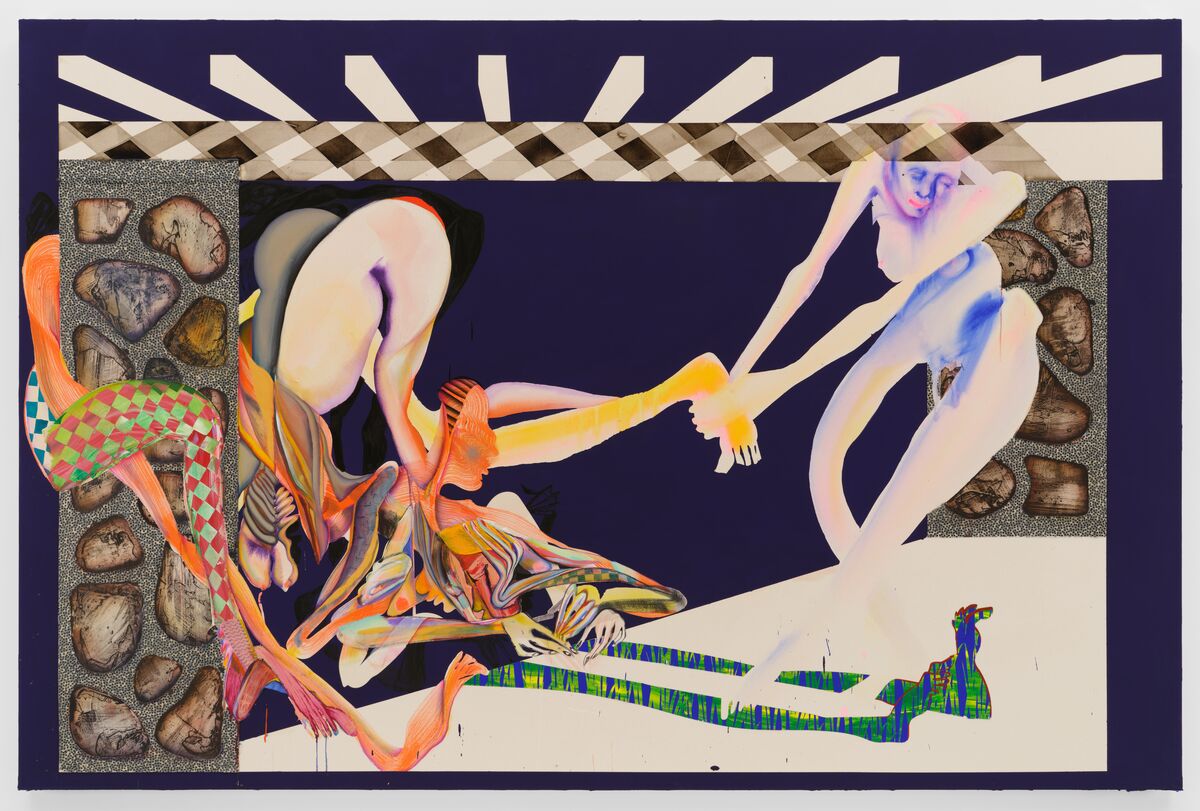 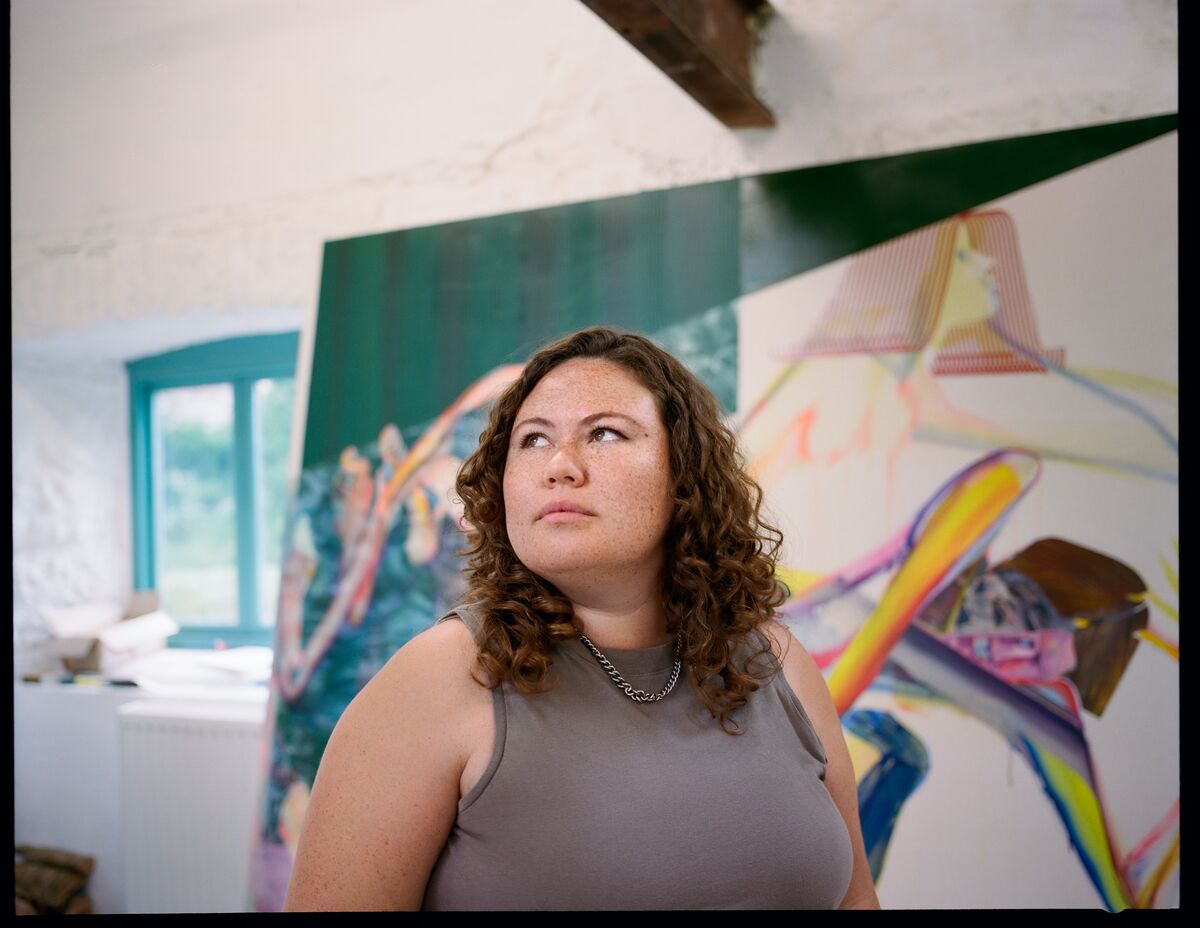