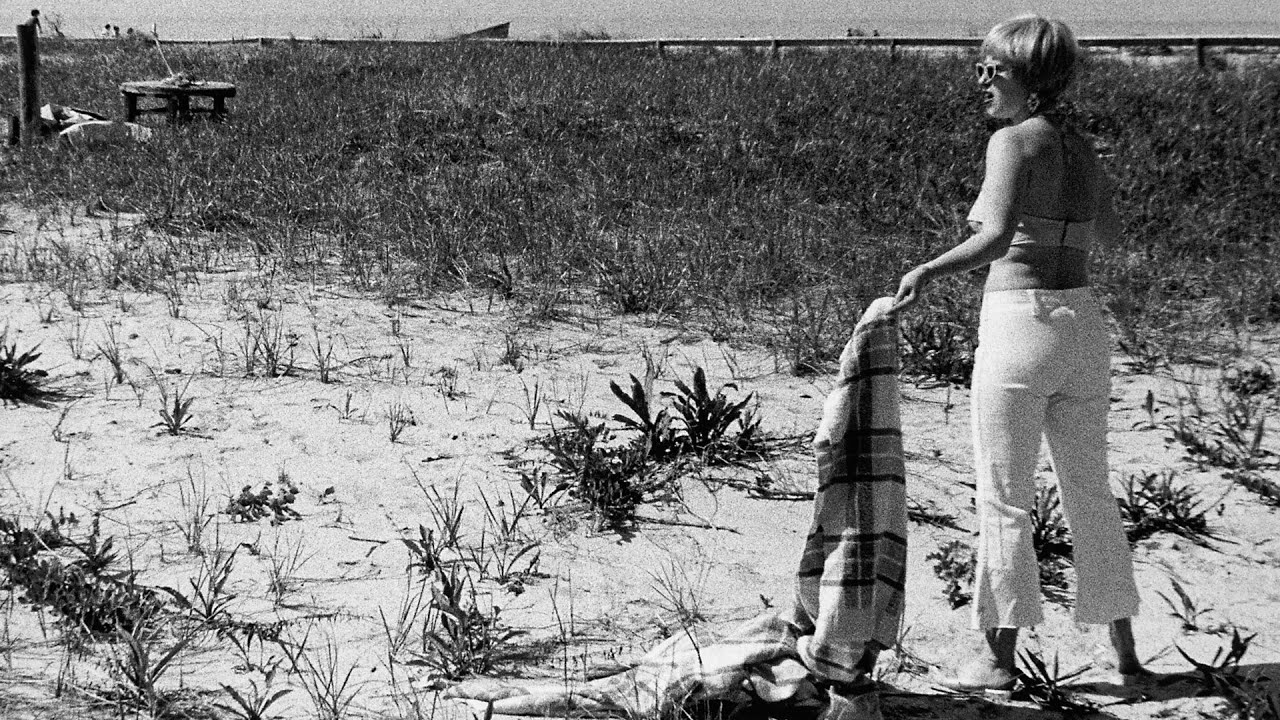 Options for How to Be

‘[The ‘Film Stills’ are] about how photography is complicit in the malleability of identity, which of course now in the age of social media we know.’—Eva Respini

In 1995, when the Museum of Modern Art acquired the entire body of Cindy Sherman’s black-and-white ‘Untitled Film Stills’—widely considered a touchtone of postmodern art—the curator Peter Galassi wrote that the series, created from 1977 to 1980, was ‘so full of originality, wit and intelligence that nearly two decades later its force is still fresh and its meaning still contested.’ If anything, since the advent of digital photography, the smart phone, social media and the ever-streaming juggernaut of 21st century Hollywood, the series’ exploration of media-shaped identity has only gained force and debates over Sherman’s intentions and influence continue unabated.

In a series of recent interviews, Eva Respini, chief curator of ICA/Boston; the artist Avery Singer; Gabriella Karefa-Johnson, stylist and contributing editor for Vogue magazine; and Lauren Oyler, novelist and critic spoke about the importance of the ‘Film Stills’ in their thinking about art and about their own lives, as well as the series’ enduring, enigmatic power. 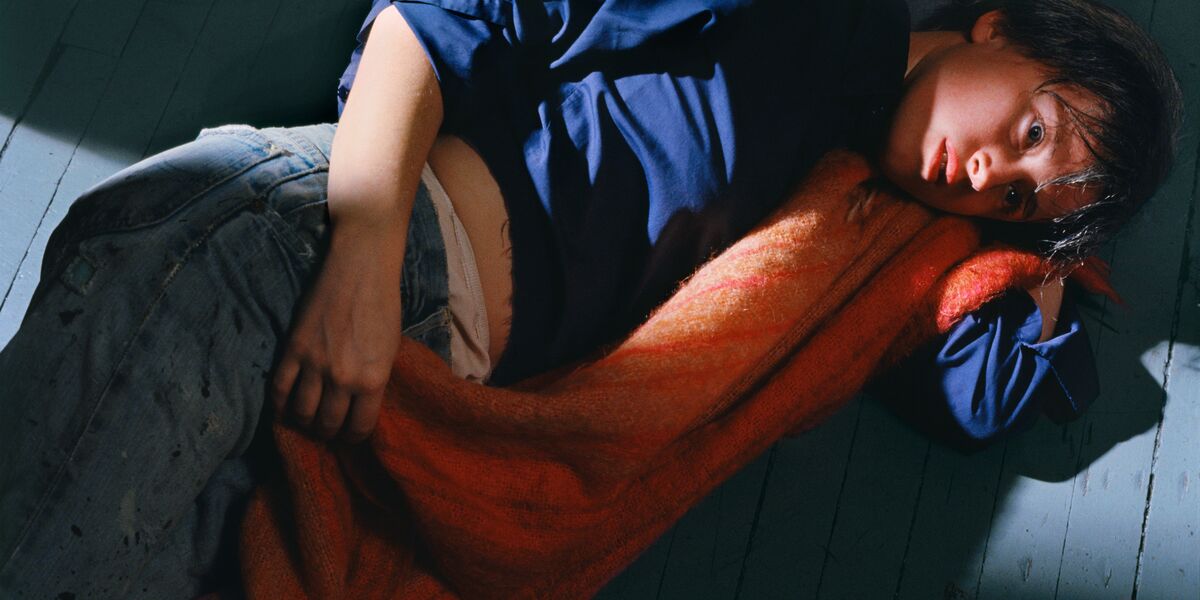 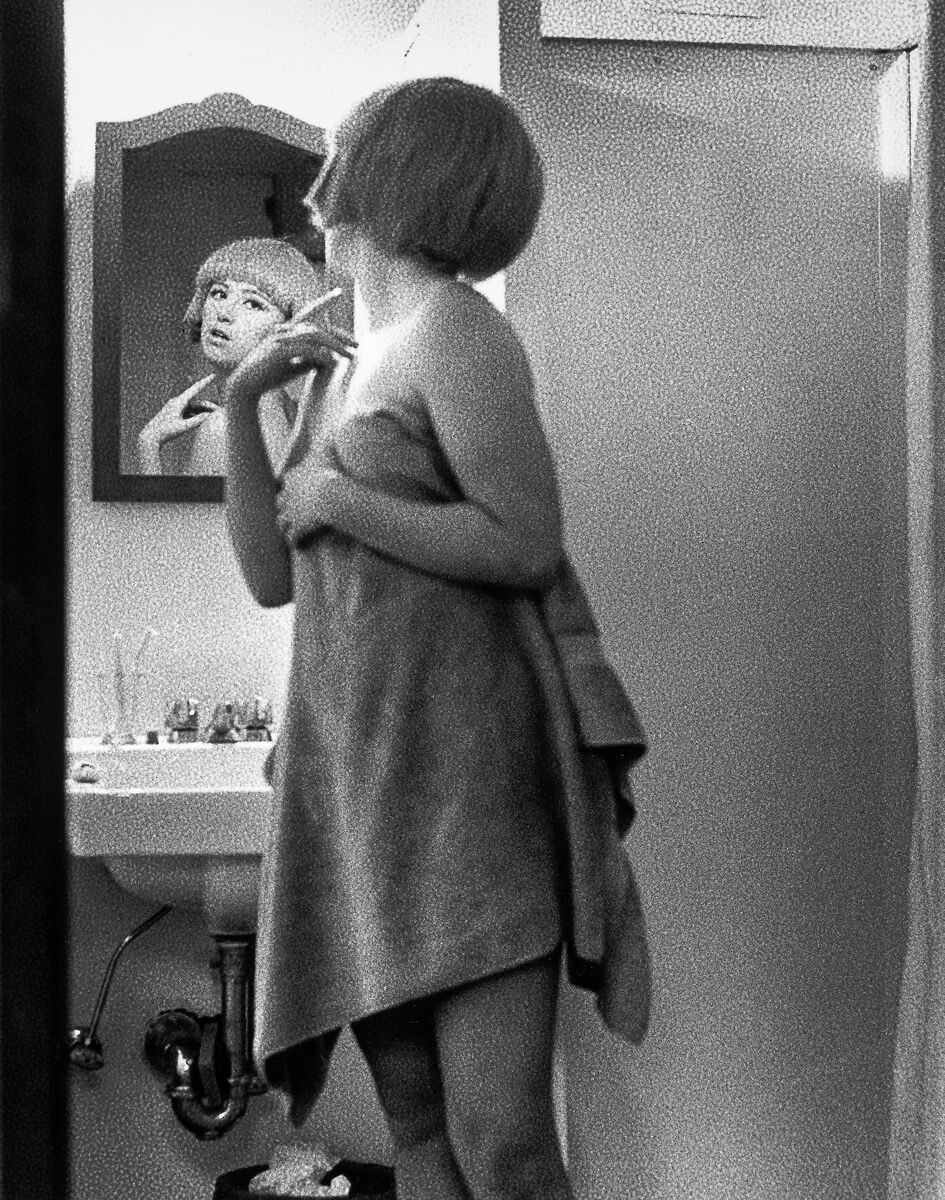 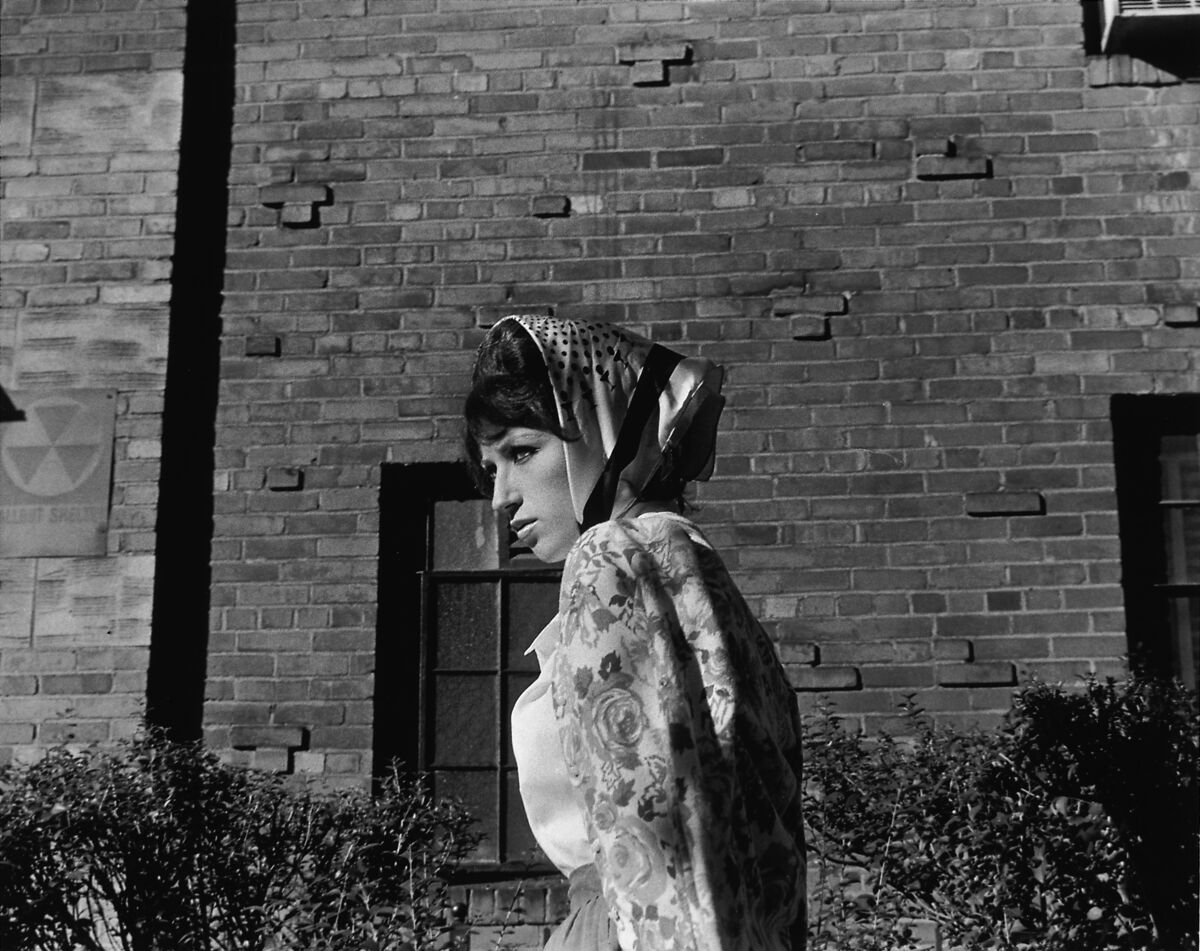