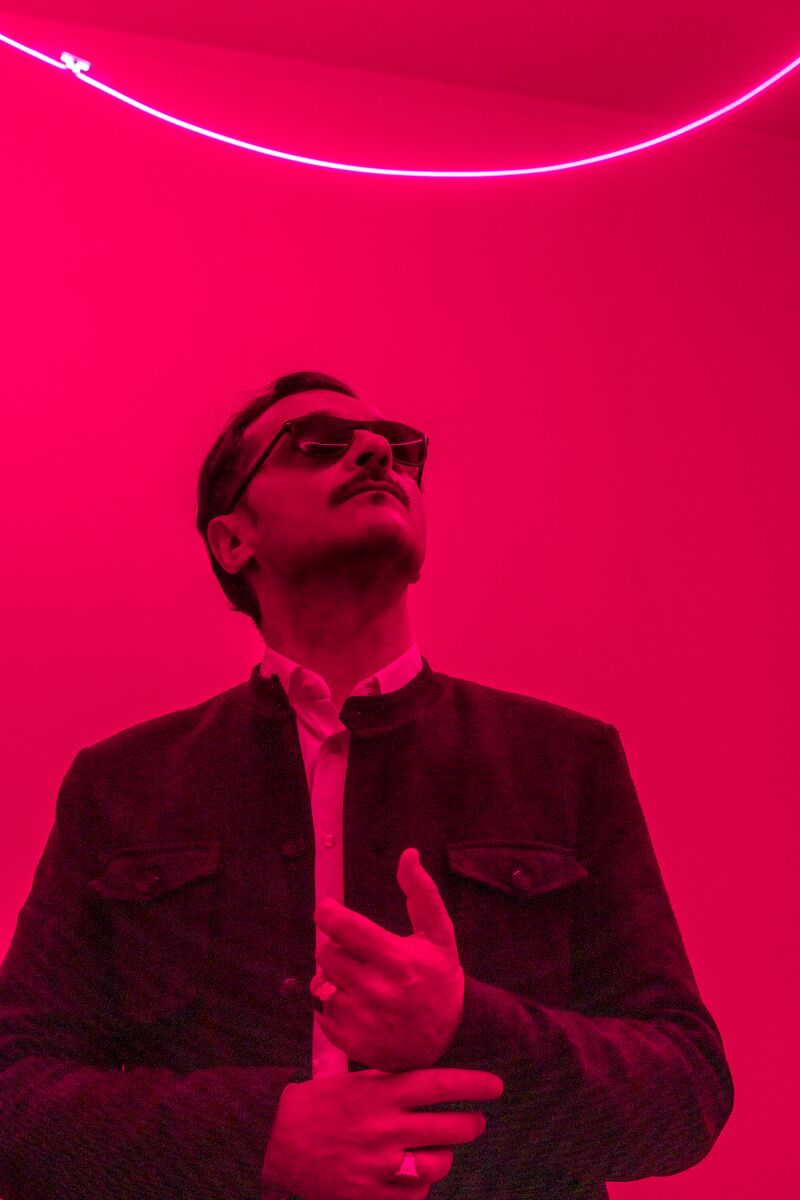 In this month’s Radar—our unexpected cultural recommendations from friends and colleagues around the world—we look to Venice, soon be thronged with visitors to the 59th Biennale as it finally returns to the international art calendar. Luca Massimo Barbero, a curator and art historian-globetrotter who has lived and worked in Venice for almost 40 years, joins us to offer a few suggestions for wandering off the beaten path, onto the city’s rich and lesser-known byways. 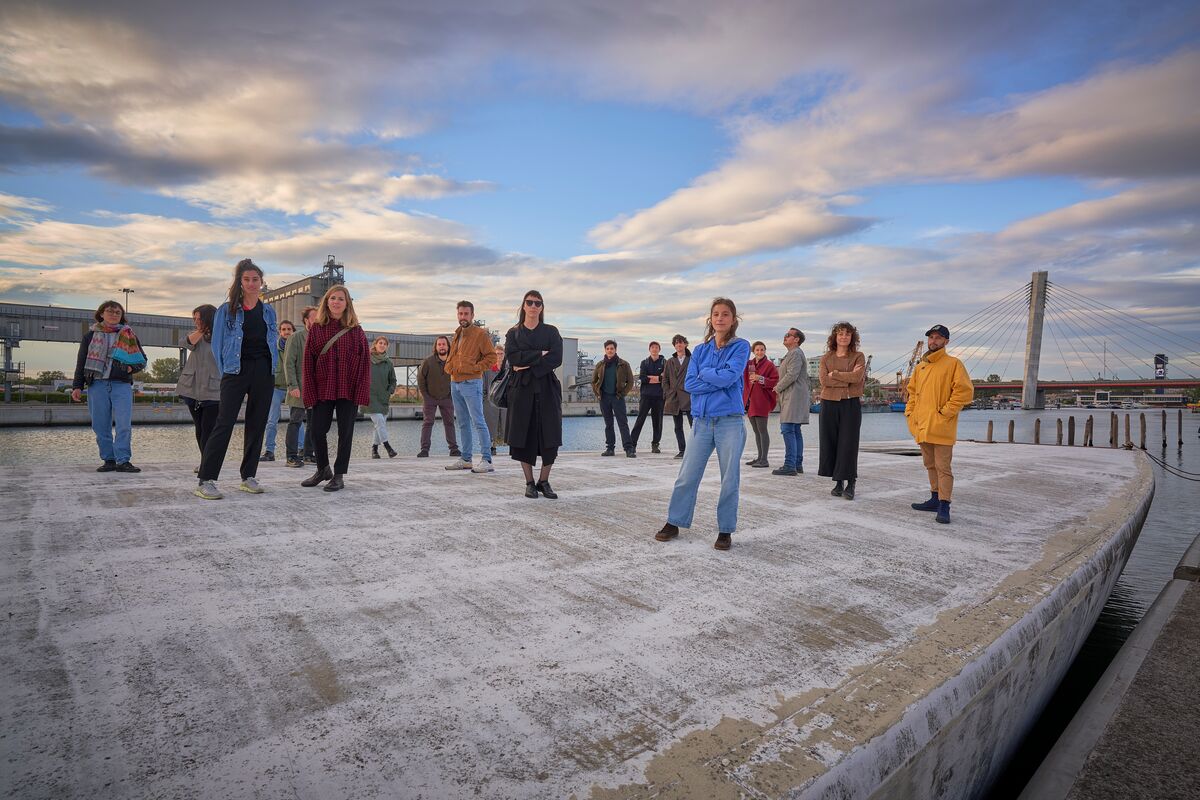 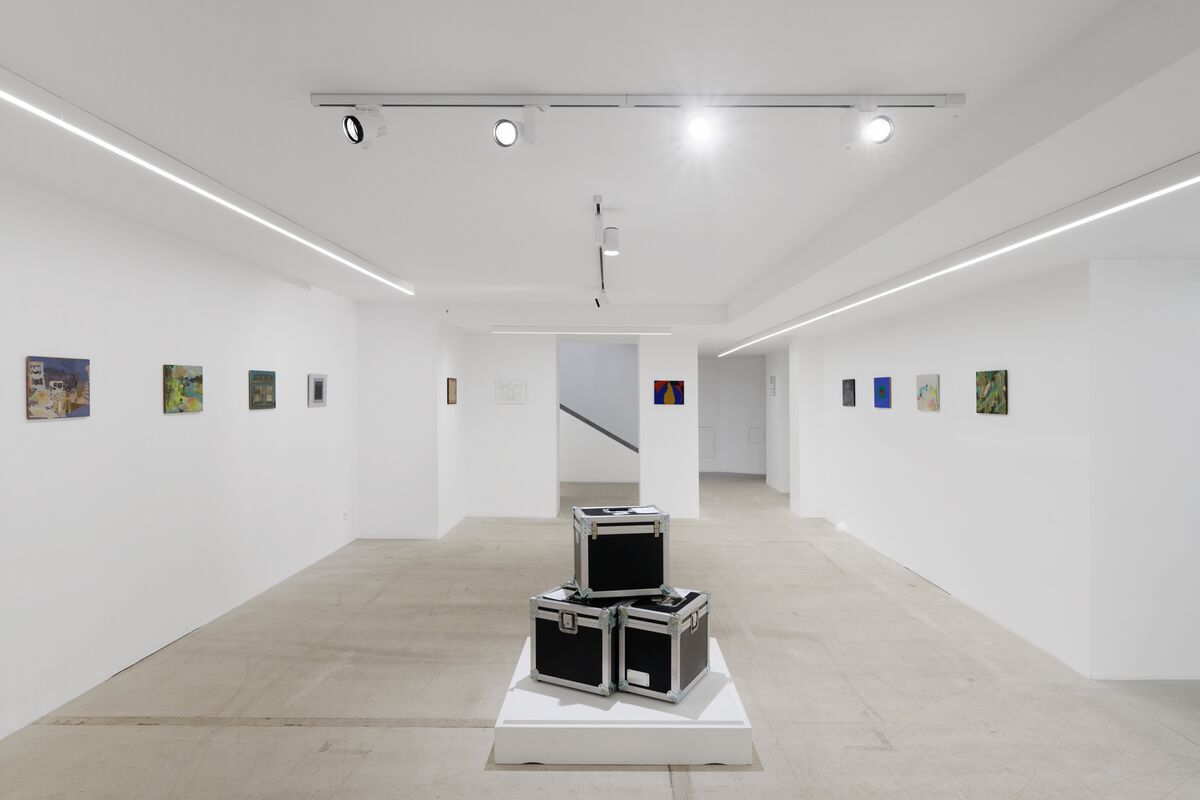 Venice is about to become the world’s shining art vitrine once again and what I would suggest as you see the Biennale and all the great events surrounding it is to become aware also of the more or less hidden contemporary artist scene—all of the artists who are actually living and working now in Venice, coming there from all over the world, fighting just to be able to afford to stay in Venezia and also in neighboring Mestre, on the mainland. A group of these artists, mostly young and mainly painters, have formed a collective studio and artist-run space, Zolforosso, which you can keep up with by following them on Instagram, @zolforossovenezia, as well as visiting many of their open studios during the Biennale. They’re all working in the shadows, so to speak of this big event, and I think it’s important to know who’s working in Venice, not only who is showing in Venice. A group of 50 of these Venetian artists will also be featured in a traveling show that I am helping to organize, called ‘Venice Time Case,’ which you can also follow on Instagram, @venicetimecase. It’s a great way to not only to discover new artists but also a great way to see Venice through the eyes of young artists, who every day face the reality of fewer and fewer affordable spaces to make and show art and more and more expensive places geared to the city as a terrible tourism machine. 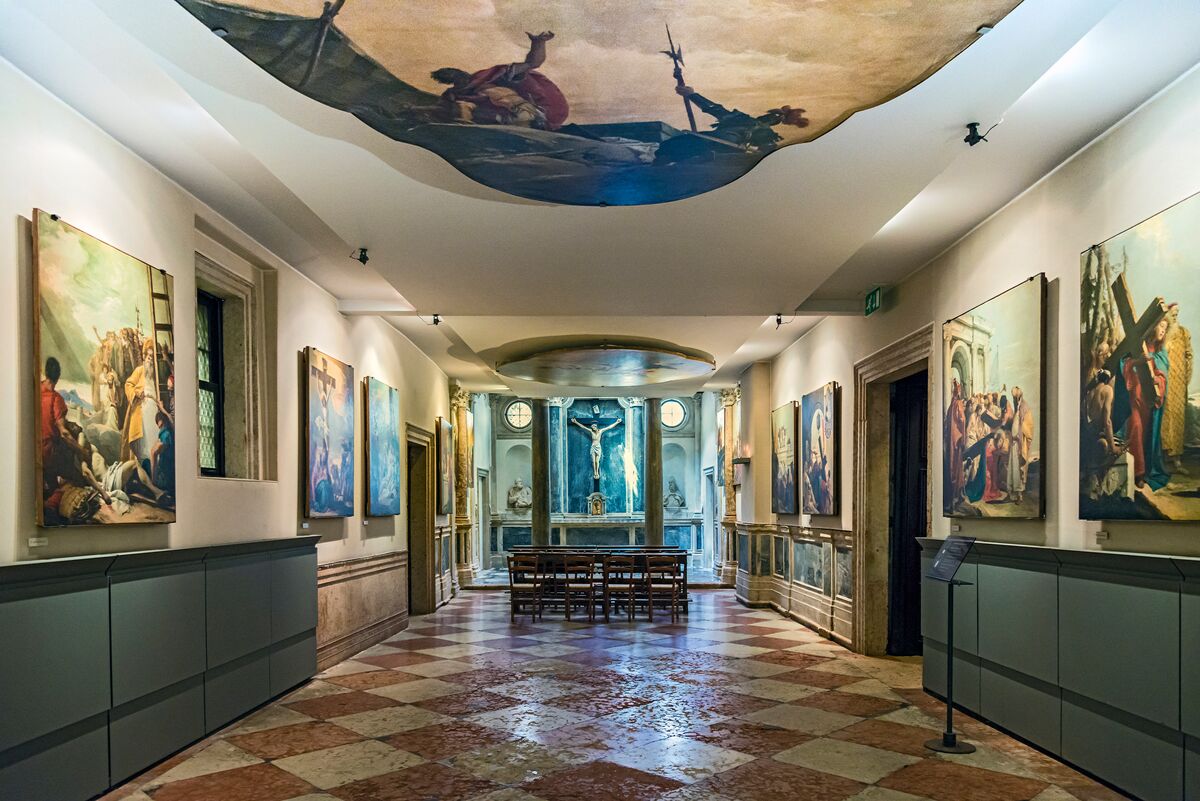 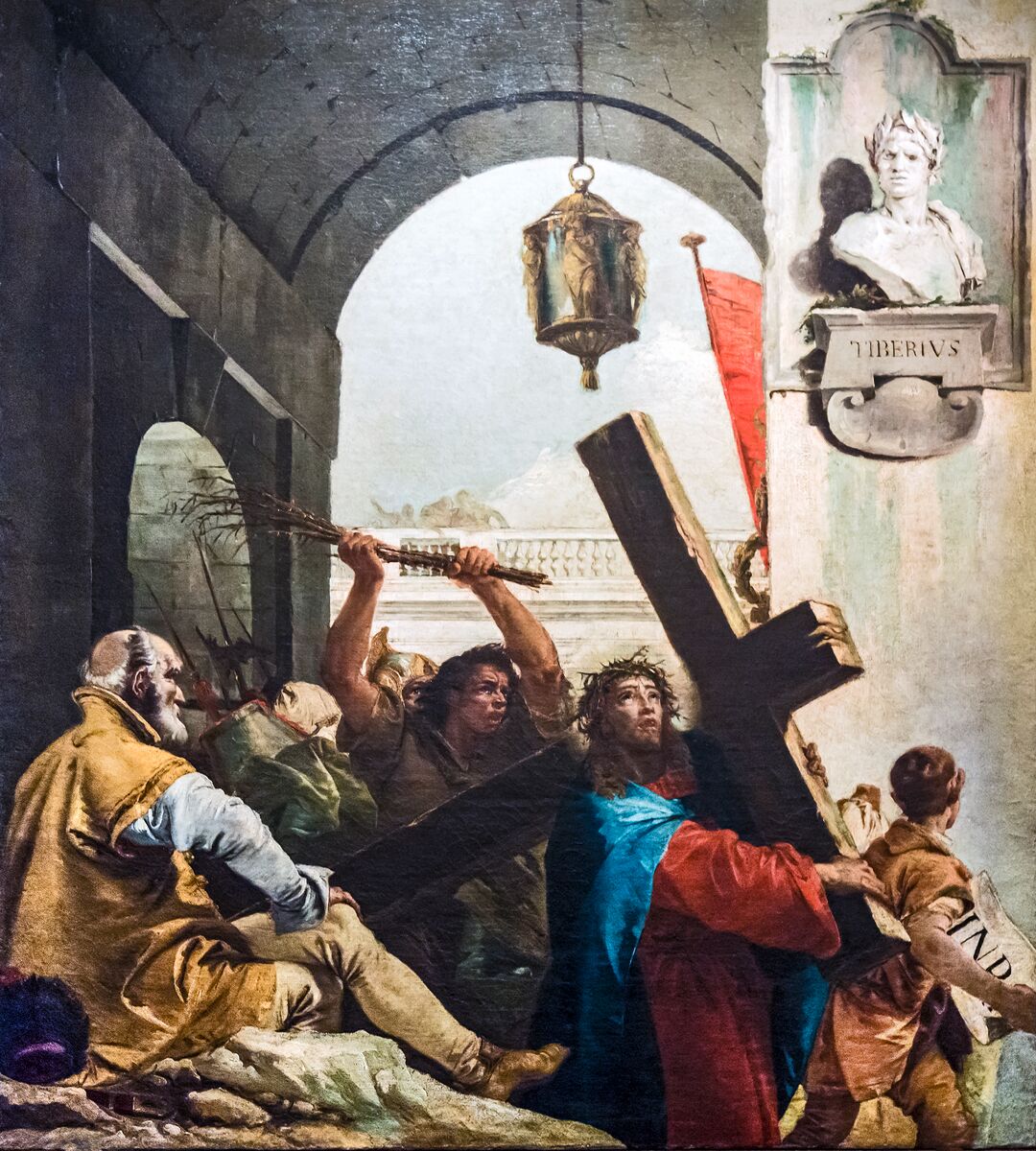 Turning back a bit into the Venetian art past, I’d also highly recommend a very under-visited masterpiece, basically hidden in plain sight. It’s a series of 14 canvases executed from 1747 to 1749 by Giandomenico Tiepolo, the son and heir of his renowned father, Giambattista, in the Church of San Polo. It’s a Via Crucis series, depicting the sufferings of Christ during the Passion as his human life comes to an end. But the paintings also represent in a sense the end of the Venetian Republic, La Serenissima, which would be over by the end of that century, and the end of Venice as one of the capitals of European painting itself. It’s something that nobody goes to see. And it really presents itself as an installation, in a narrow, intimate space attached to the main church. In essence, it’s the Baroque becoming the Neoclassic right before your eyes. It’s really about one thing being finished and an artist finding his way in the new.

Finally, a small plug for something I’m working on that you won’t be able to see right now, but very soon if things go right in the writing. It’s a forthcoming book called ‘One Hundred Objects of Venice,’ in which, in short stories, as a scholar and mainly as a man living in Venice, I wander the city on foot and through time. It ranges from as far back as 12th century and up to artists like Keith Haring, walking through the city during the 1984 Biennale, and the painter and sculptor Lawrence Carroll living and working in Marghera. But it’s also just about things from everyday life. Everything in the book is organized around an object or a work of art. I would describe it as the anti-‘Stones of Venice,’ written by someone who lives here and sees the city both as an art historian and a Venetian—thinking about art, water, people, stones and so many other things that make up this city as a kind of amphibious constellation.

Luca Massimo Barbero (b. Turin, 1963) is an art historian and curator who currently serves as director of the Institute of Art History of the Giorgio Cini Foundation in Venice. His exhibitions have been conceived and produced by major Italian and International institutions, including the Venice Biennale, the Moderna Museet in Stockholm, the Kunsthaus in Zurich, the Solomon R. Guggenheim Museum in New York and the Peggy Guggenheim Collection in Venice, where he was an associate curator for many years. An influential author of many publications and exhibitions dedicated to post-war Italian and American art, Barbero has specialized in the Italian avant-garde of the second half of the twentieth century. He is a leading scholar on Lucio Fontana’s work and scientific advisor to the Lucio Fontana Foundation.