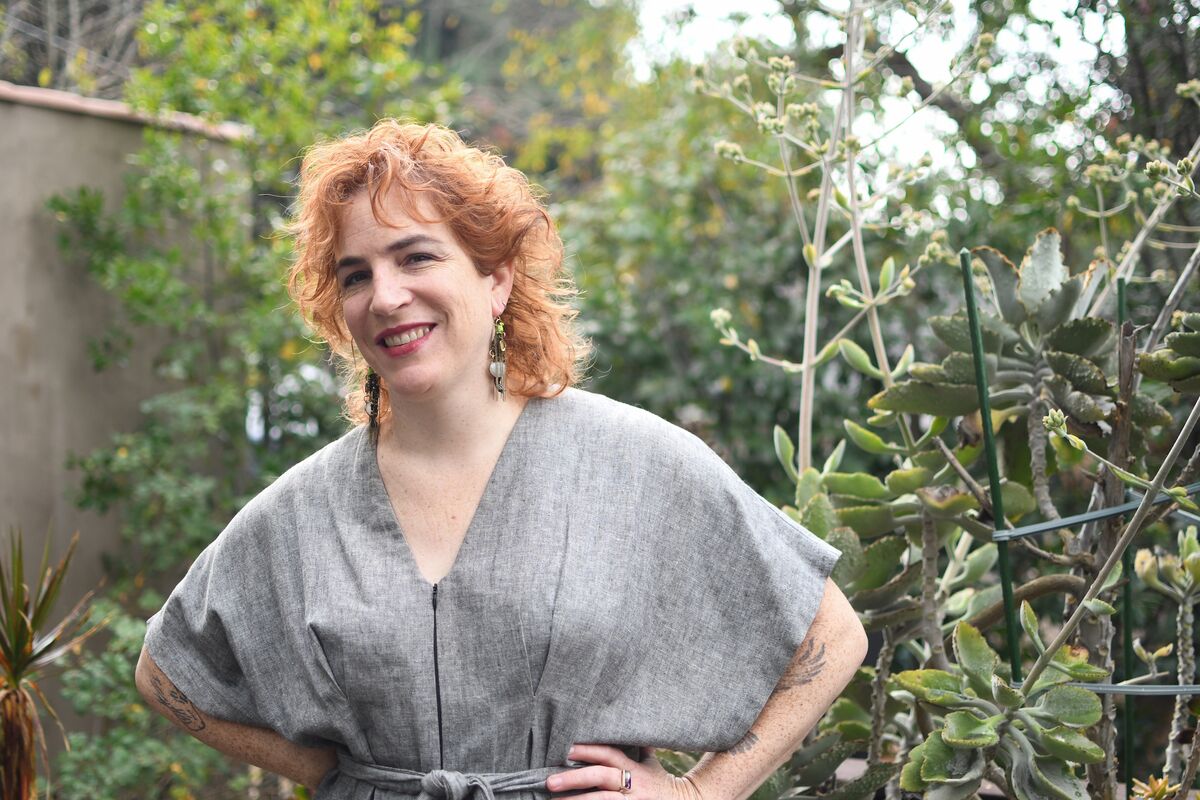 The Radar—‘Ursula’ magazine’s unconventional cultural recommendations from our friends and colleagues around the world—begins the new year in Los Angeles, looking ahead to the opening of Frieze Los Angeles, with the gallerist Mara McCarthy.

It might sound a little odd, and not at all something that you’d expect to find in an article about what to go see and do, but lately the thing that has been really important to me and grounding during the pandemic—in my thinking about how it has affected us and made us all find a new balance—is trees. Trees have been a grounding thing for me for a long time, going back to college or even before.

When I was going through some difficult things when I was younger, I’d go lie under a big sycamore tree. I’ve been hiking and walking more over the last couple of years, and trees here have just become a very important aspect for me of the city where I grew up. There’s a great book that came out last year, ‘Finding the Mother Tree: Discovering the Wisdom of the Forest,’ by Suzanne Simard. It’s about the idea that trees in dense forests are interlinked with a kind of communication system, which works through an underground network of fungus connecting the trees to a matriarchal tree. I’ve listened to Simard speak in podcasts, and she’s just so amazing in the way she’s pushed this kind of research into the natural world forward. And it clicked with me because I have had that distinct feeling with certain old trees of a sense of sentience and almost knowledge—a kind that’s literally grounded, but grounded in something other than humanity.

In the people world, I’m really happy and relieved that a restaurant I just love here in L.A. has survived the pandemic shutdown and reopened against the odds. It’s called Here’s Looking at You, which is a pretty great and funny name. The menu has a lot of interesting Asian influences and some of the drinks have a tiki vibe, but it doesn’t really look like a full-on tiki place. It’s in Koreatown, which is an unusual location for a restaurant that isn’t really a Korean place. When I’d meet West-side friends, it was one of my go-to places. And because it’s a place where I got to connect with people I didn’t get see very often, it became really special. When it closed, I was really devastated. Over the past year and a half, getting any chance to be with your friends and to be eating or cooking, talking and seeing each other, those kinds of connections, have become really important, and this restaurant means that for me. It kind of comes under the same category for me as the trees: it’s one of my resources. It helps me get through things and feel good.

I’m also really looking forward to the ‘Ulysses Jenkins: Without Your Interpretation’ show at the Hammer Museum [6 February – 15 May 2022]. Ulysses is an artist I’ve known for quite a long time, through Barbara T. Smith and my dad [Paul McCarthy]. But despite that, I just hadn’t seen enough of his work, of his videos and performances. I’ve gotten a little bit of sneak peak of what’s going to be in it, and it’s really exciting. He was one of the few African American artists to be making that kind of work at the time he was making it, in Los Angeles or anywhere, a lot of very experimental music and video work. I was super stoked to hear that the show was coming here because I knew that it had begun at the ICA in Philadelphia.

The final cool thing I have to mention, looking a little further ahead, is something I’m actually involved in with my gallery, The Box. It’s a project that I’m working on with the estate of experimental intermedia artist Stan VanDerBeek [1927–1984], which will result in a two-part show, one at the gallery Document in Chicago that will open in March and then the second part here at The Box in September. The shows are about an amazing body of Stan’s work called the ‘fax murals,’ also known as ‘Panels for the Walls of the World.’ He made multiple phases of this project, which were essentially very large collages that he faxed in pieces to various public locations around the country from 1969 to 1972 from his studio at M.I.T. in Cambridge. The faxes would be installed in real time in those places as they came in and so would constantly be in process, like a very slow moving-image work. The collages were quite political, featuring newspaper headlines and images of the moment, so there were a lot of references to Vietnam, Nixon, worldwide instability and poverty next to advertisements pushing the American dream. Stan was very interested in how a fax allowed you to send an image instantaneously across the country, which at the time was a revolutionary idea. He was sending the collages to places like children’s museums, art school, city halls and lots of other unconventional sites for that kind of work to be seen. Stan was amazing and getting to do something again with his work has gotten me very excited about what art can do.

Mara McCarthy is the principal and curator of The Box gallery, in the Arts District of Downtown Los Angeles. Since starting The Box in 2007, Mara has worked to create a unique art space, exhibiting work from artists working in a diverse range of mediums, both historical and contemporary, many of whom have been unsupported and forgotten.

Originally located on the historic Chung King Rd. of Chinatown, Los Angeles, The Box LA started out with a focus on artists who had been overlooked both historically and geographically, presenting exhibitions that shifted the understanding of figures such as Barbara T. Smith, Simone Forti, Stan VanDerBeek and Wally Hedrick. Since moving to the Arts District in 2012 and developing the program further, McCarthy has been expanding her vision of the gallery, giving importance to showing politically and psychologically dynamic work.