by Rita Ackermann and Bernadette Van-Huy 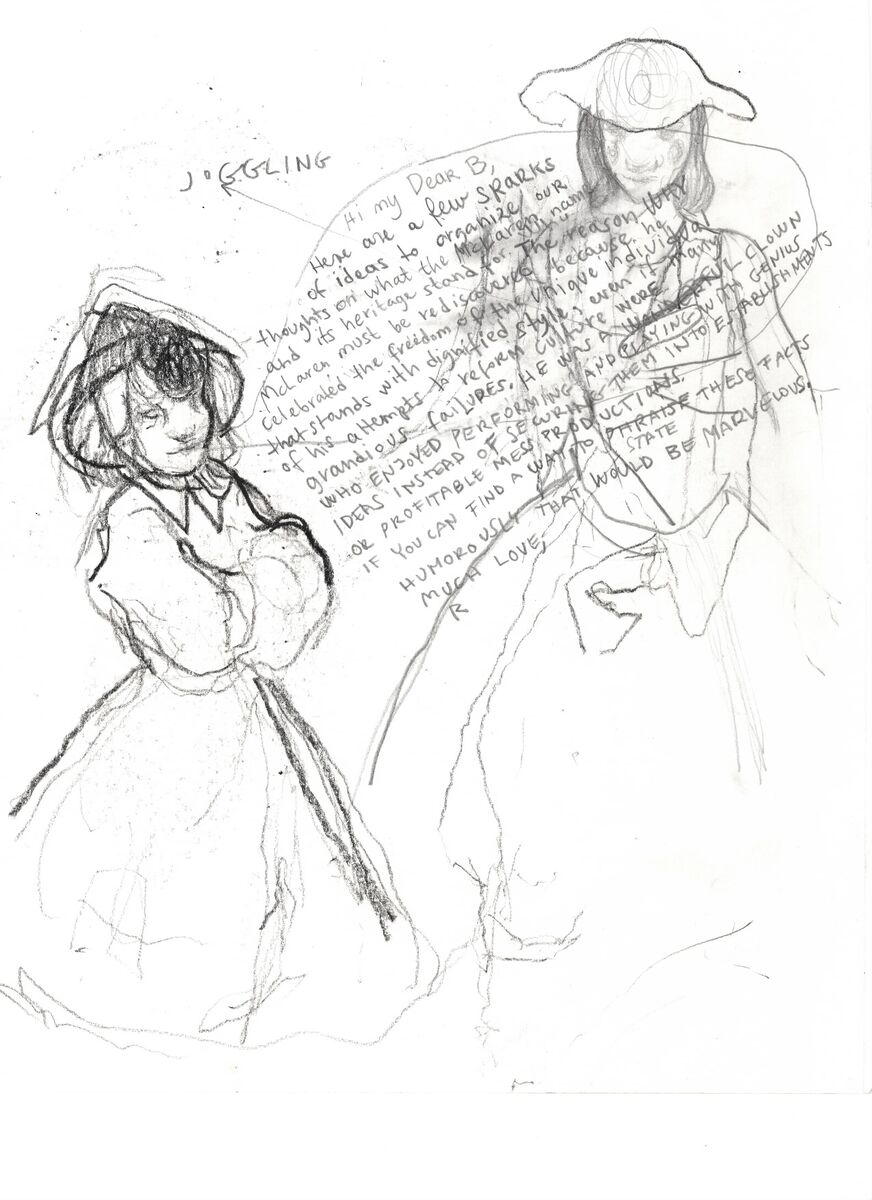 This past winter of 2021, artists Rita Ackermann and Bernadette Van-Huy decided to go off-program and make some clothing. Neither have any experience designing—though in the ’90s, Ackermann ironed her drawings onto t-shirts and underwear, and Van-Huy was the stylist for the artist group Bernadette Corporation during its stint as a clothing brand.

The two liken their action to coming upon an instrument that doesn’t belong to them (in this instance clothing-making), taking it up and improvising for a while. The important thing was that the activity be a flight, a temporary movement with unfamiliar means, conducted without reason or forethought. In a crowded real-estate field, with so much labeling and defining to effect the certainty and place of a cultural product, they wanted one without an edifice.

According to an introductory note from Ackermann and Van-Huy, the improvisation began in this way: ‘While watching old interviews with Malcolm McLaren, the inspiration set in to do a one-off clothing project; there’s also a race car brand called McLaren that has a bird in its logo. From there, we just followed the movement.’

They have shared a record of their experiment with ‘Ursula’ magazine, told through drawings by Ackermann and photographs by Van-Huy. By the way, the two are old friends who have a long history together and with each other’s work (for example Bernadette Corporation’s first fashion-show invitation featured a drawing by Ackermann); they were even roommates back in the day, sharing a futon, a full-length mirror and a small TV set in an otherwise unfurnished living room of a crowded one-bedroom apartment on Ludlow Street. 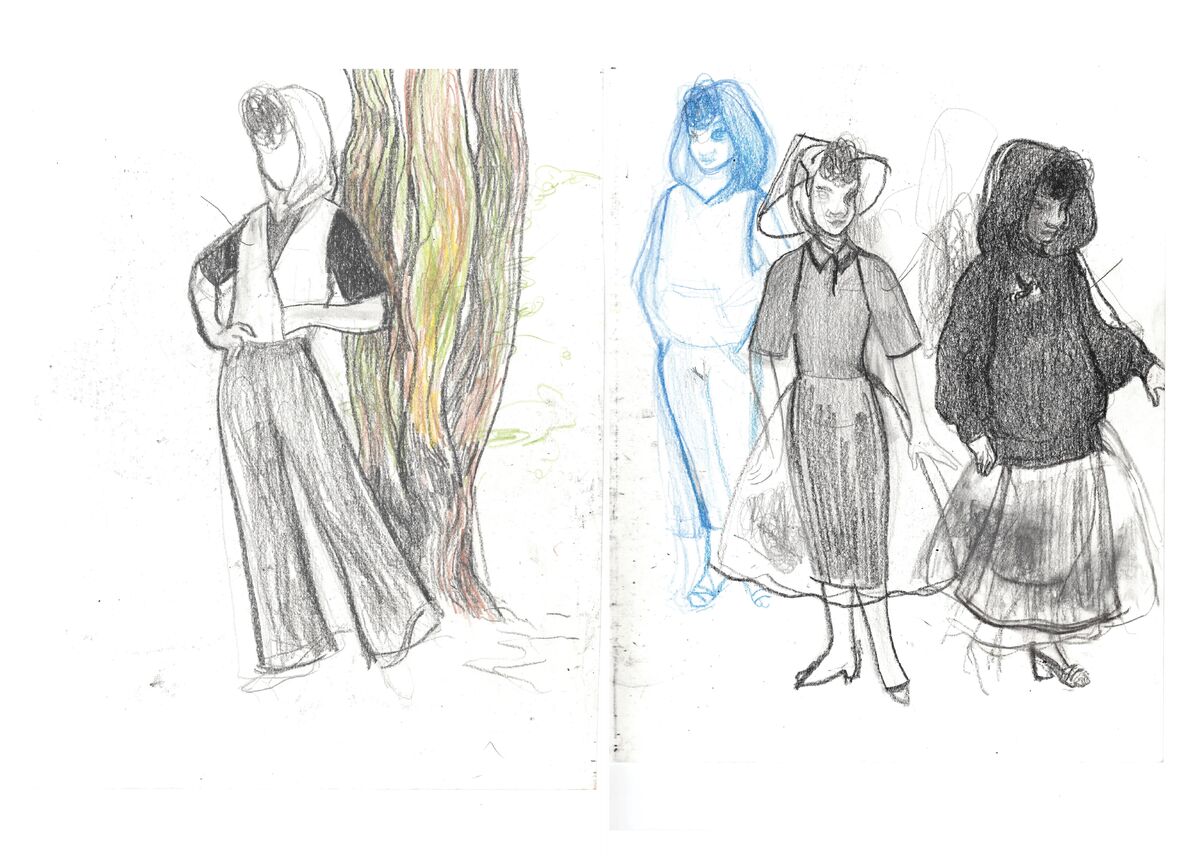 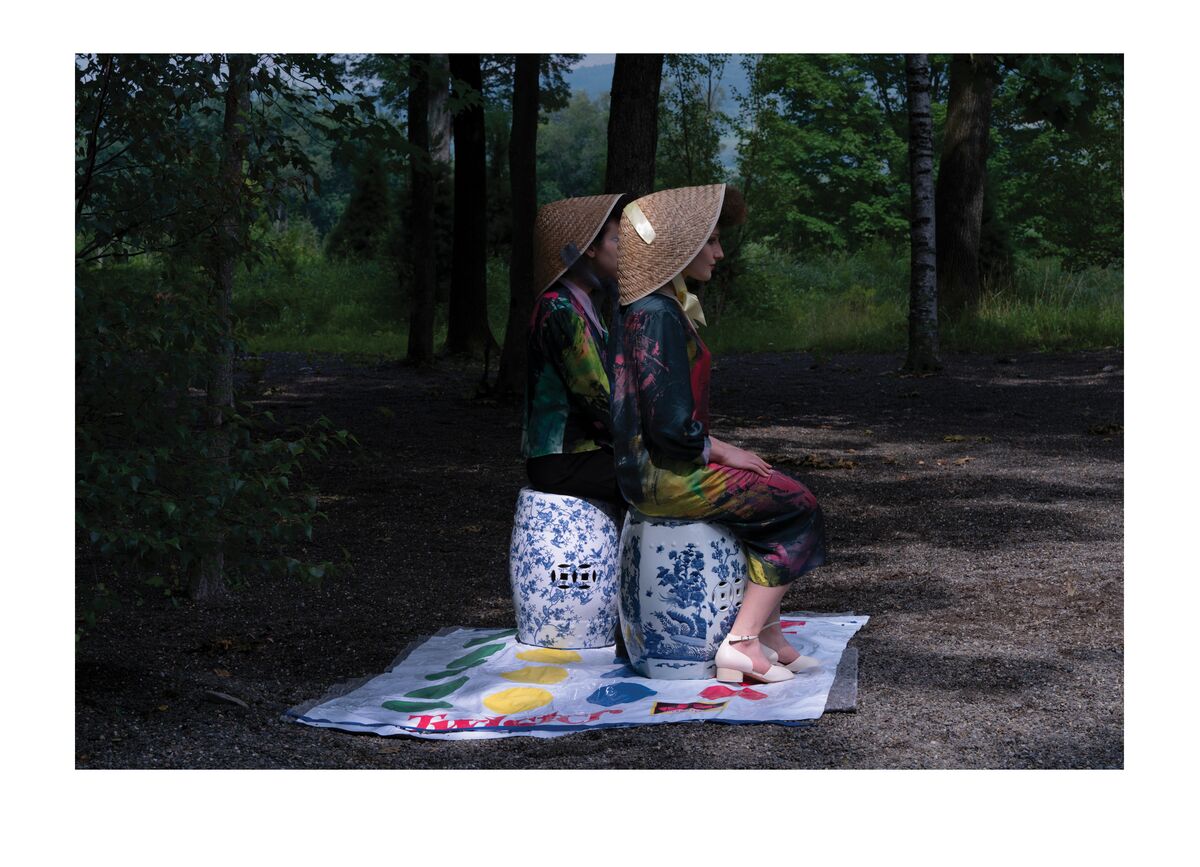 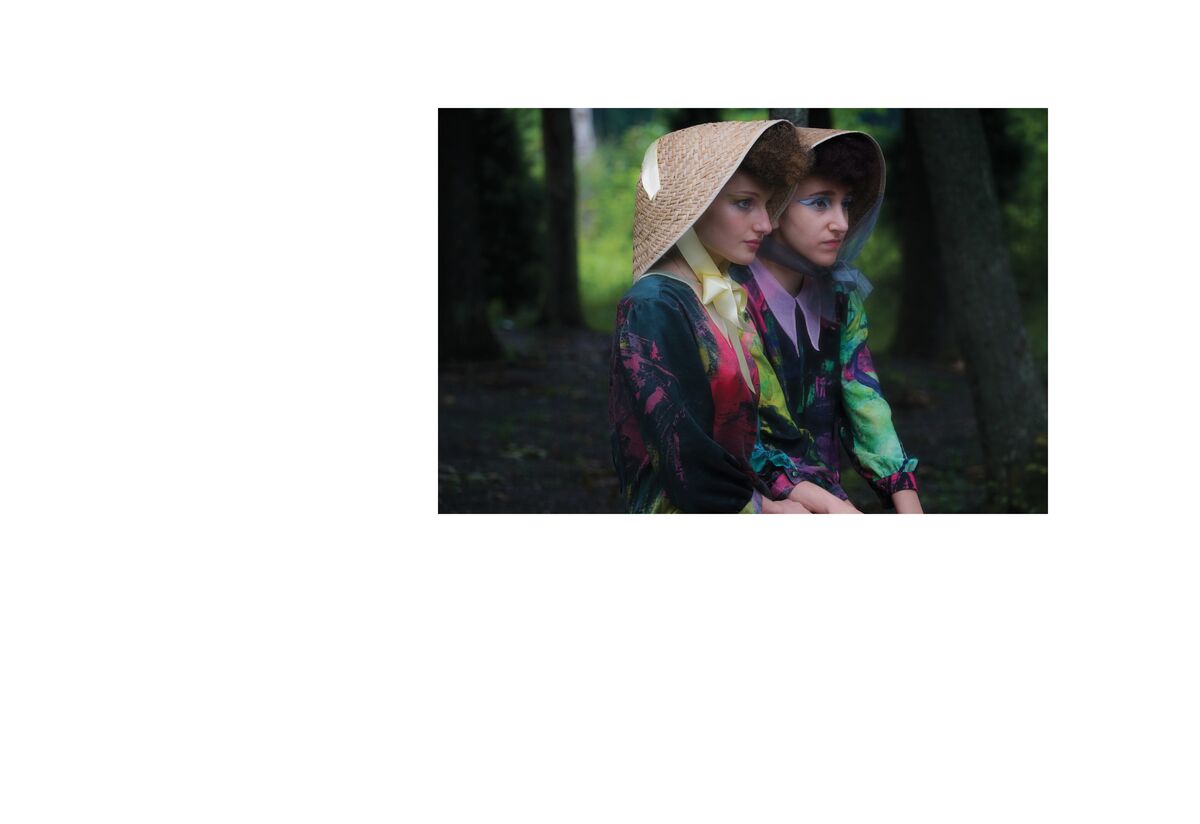 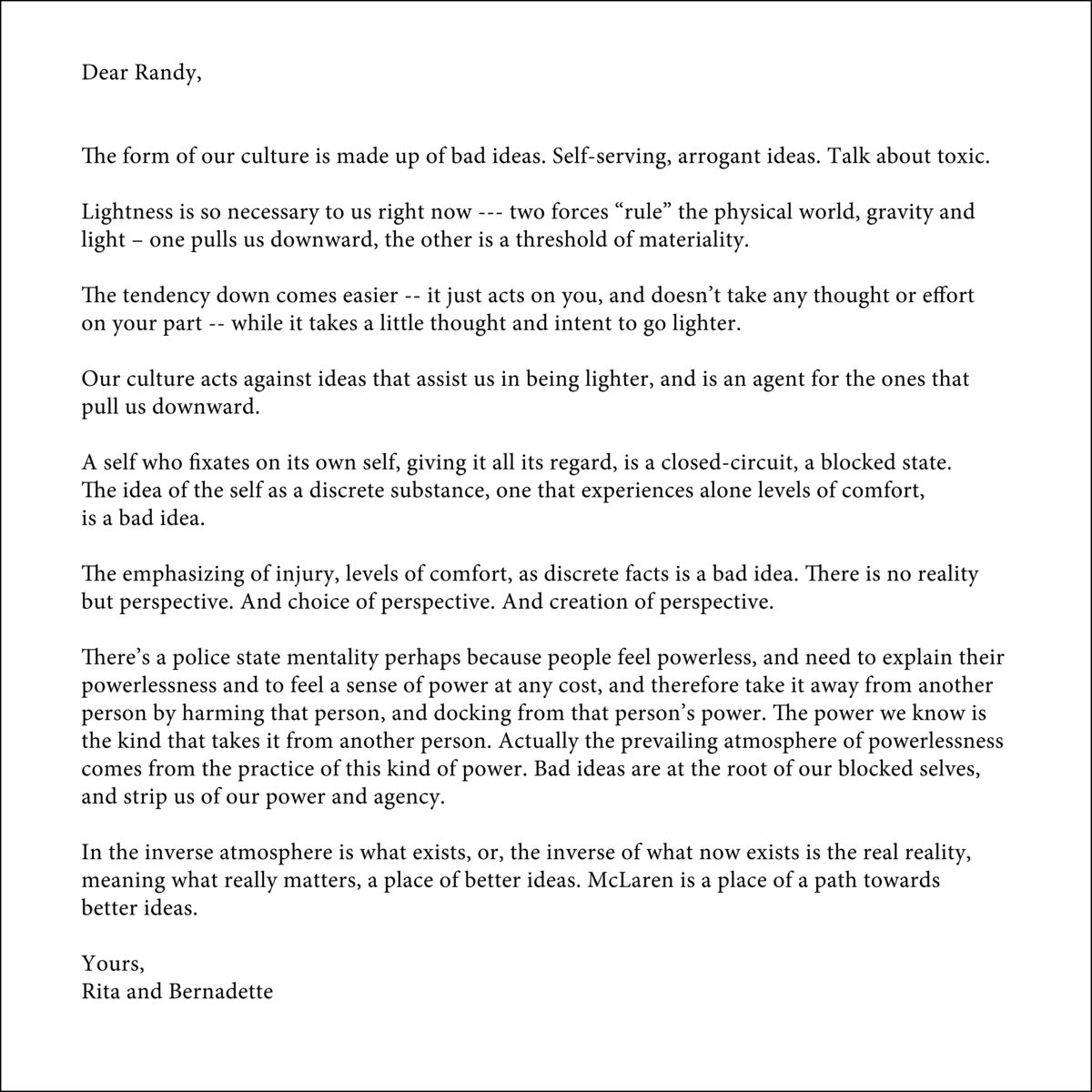 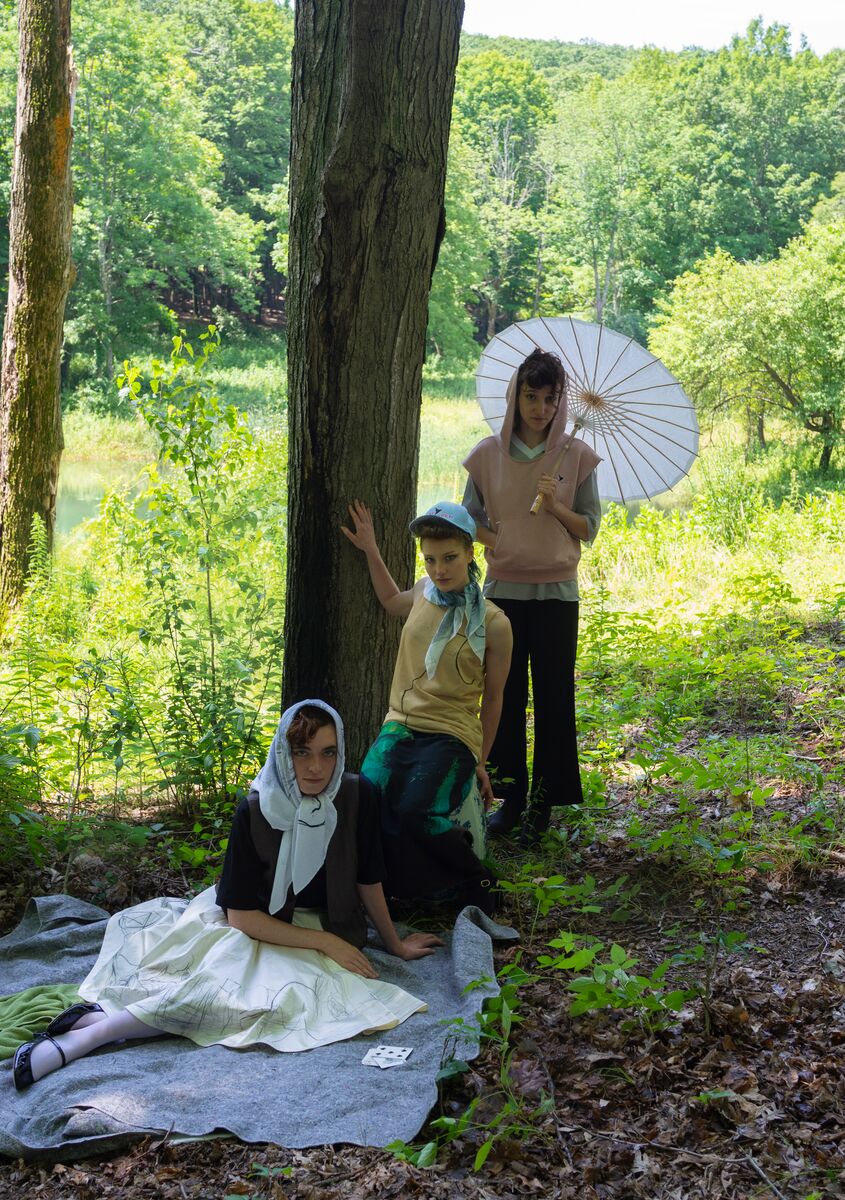 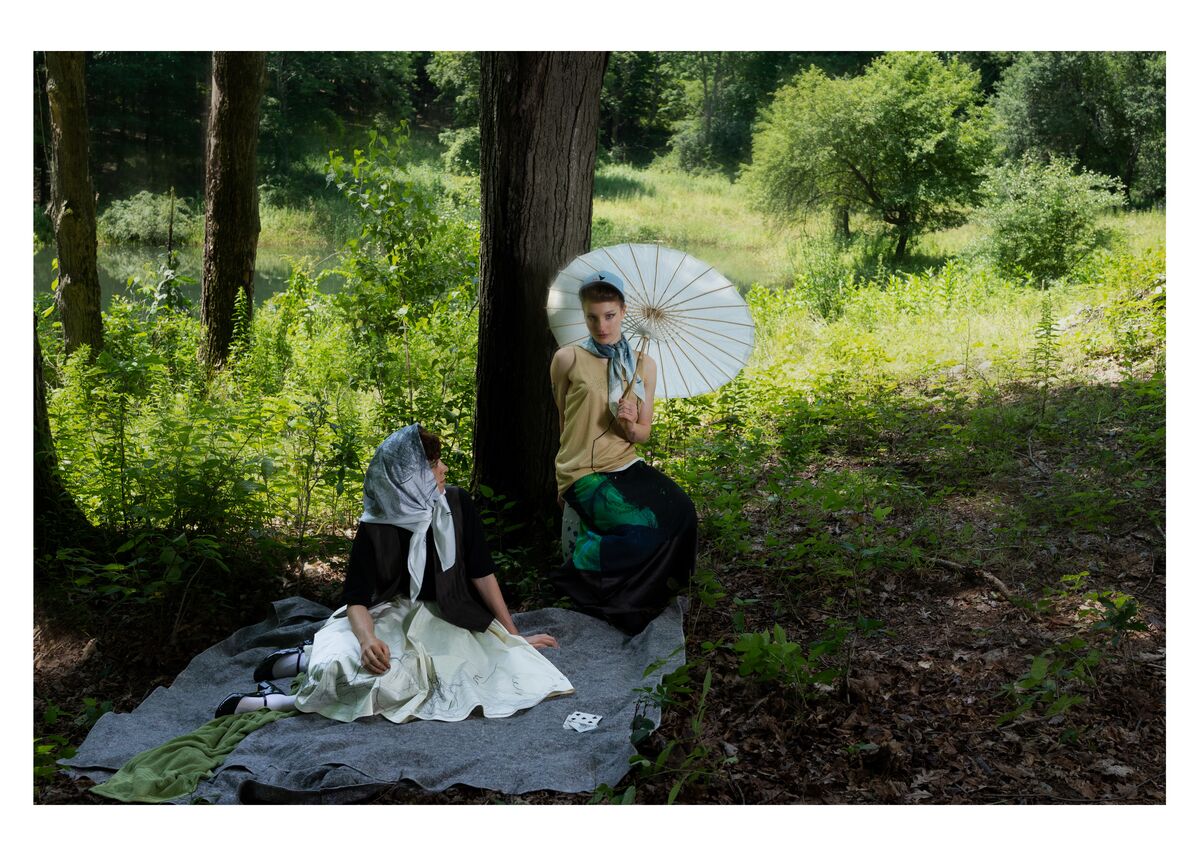 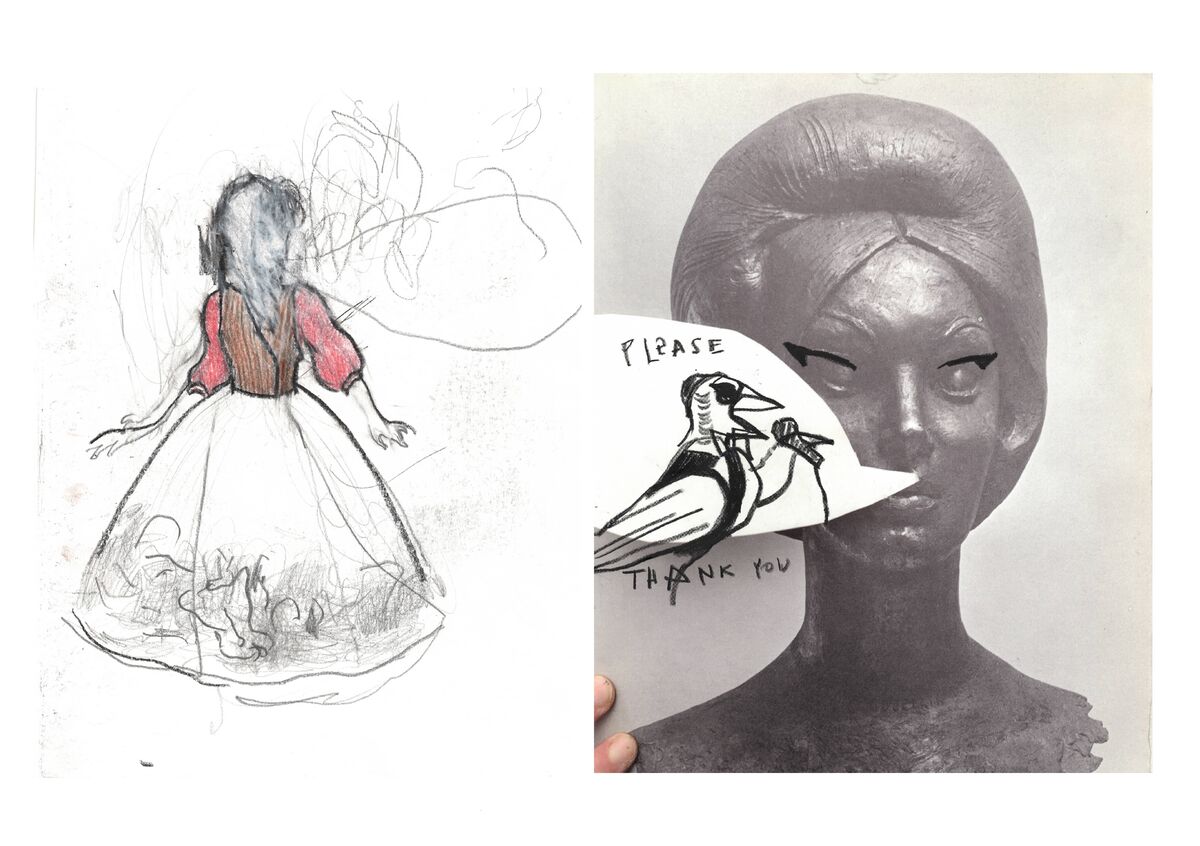 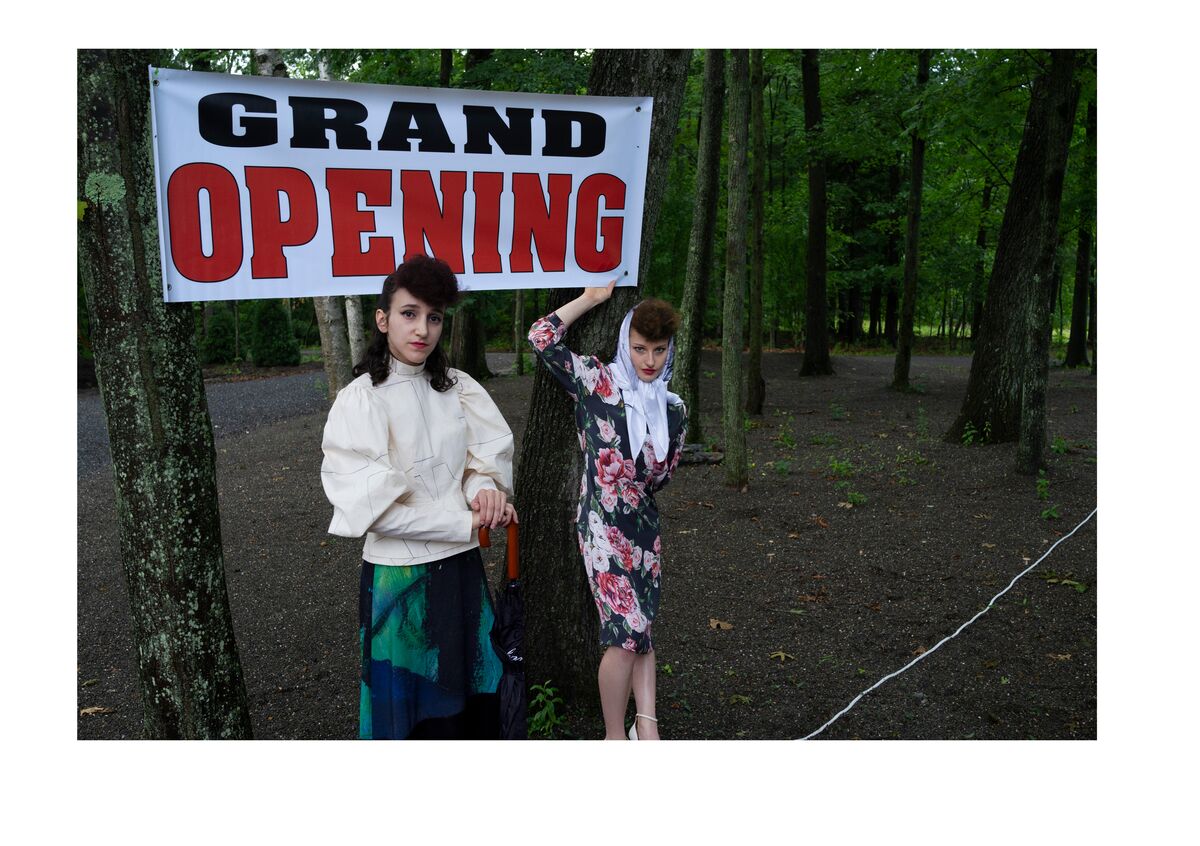 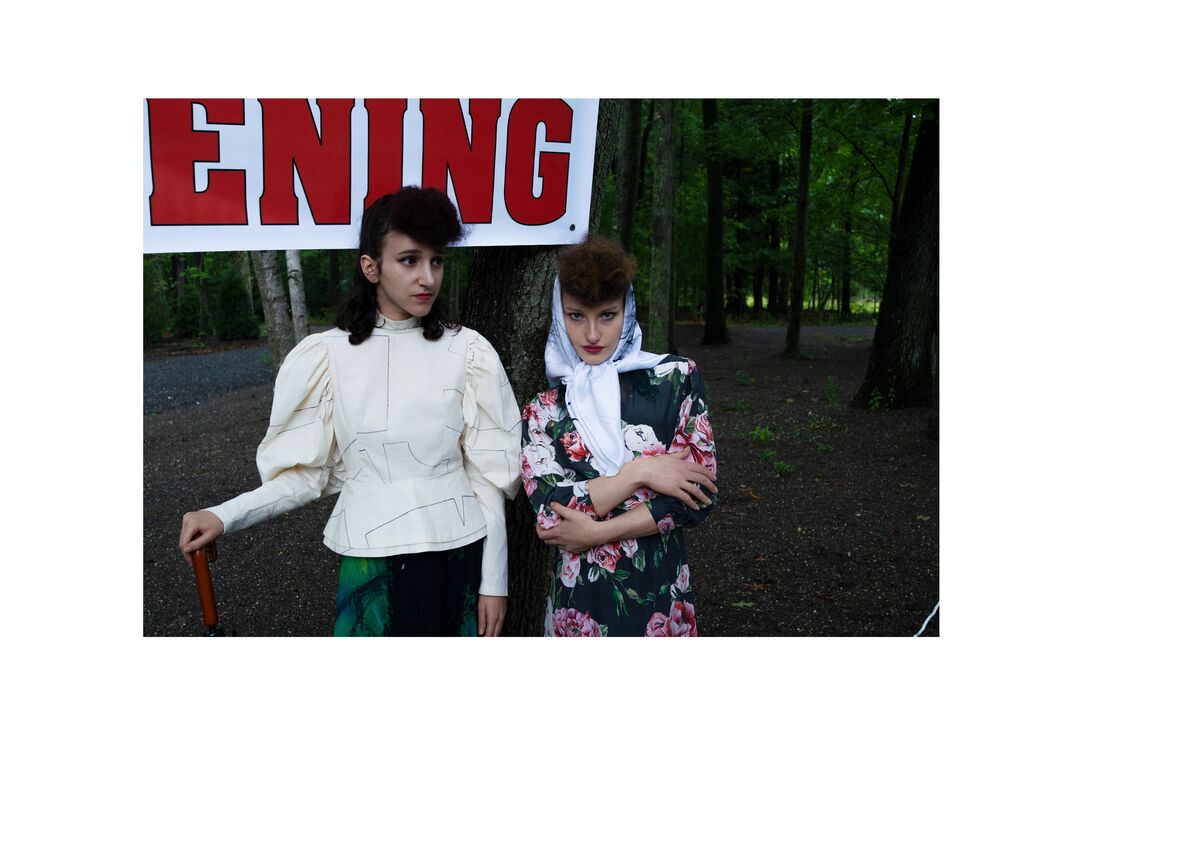 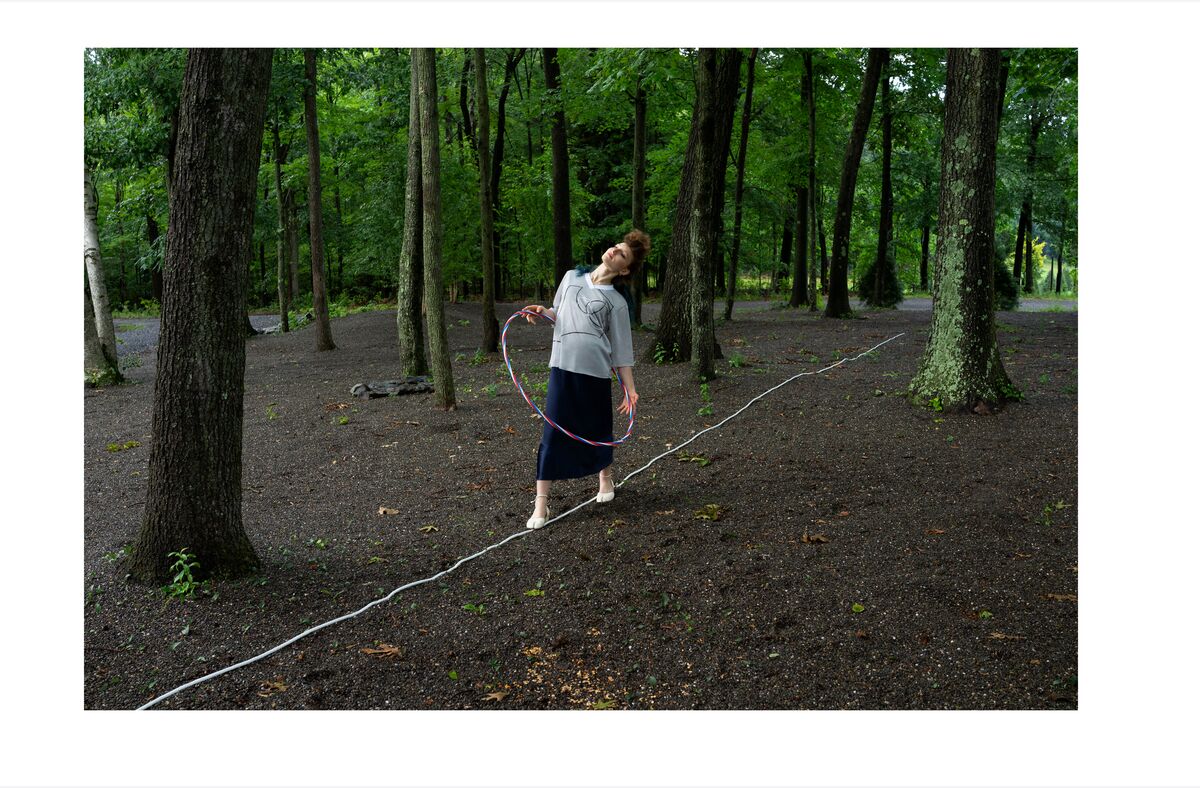 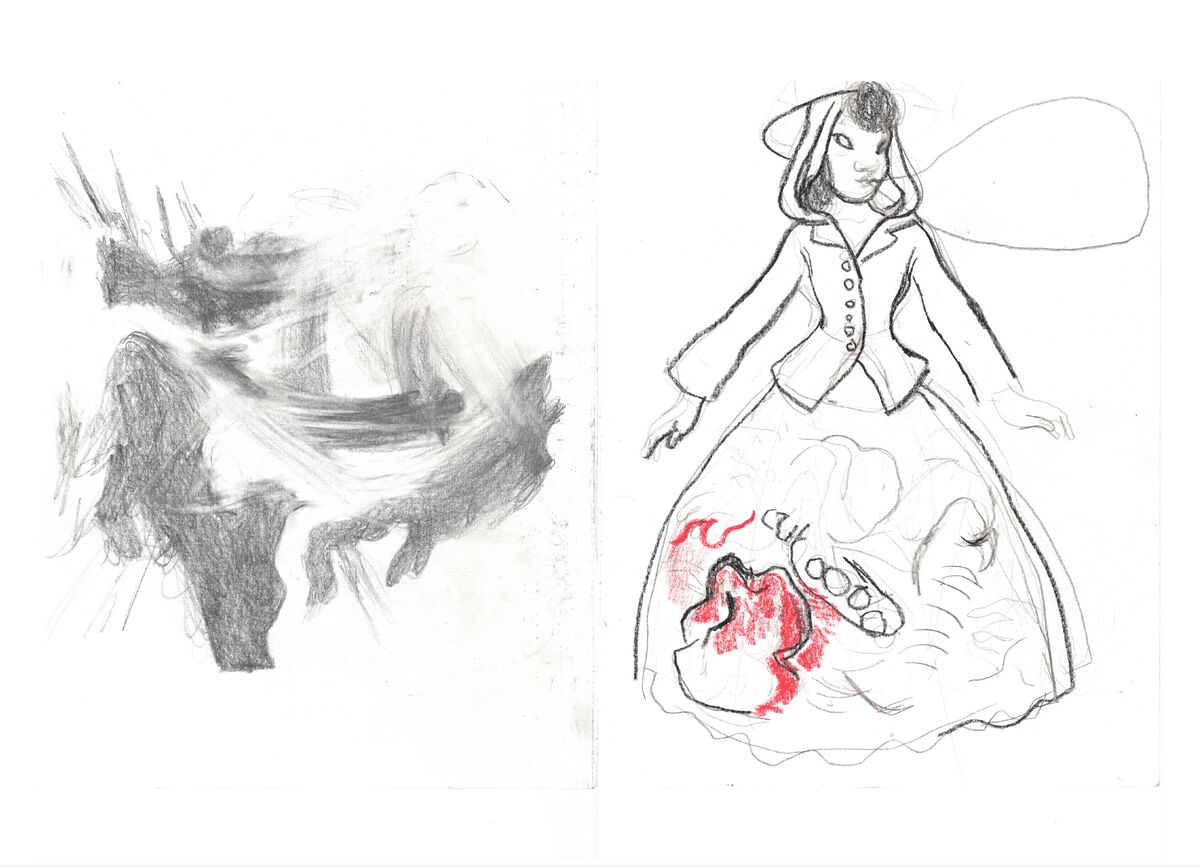 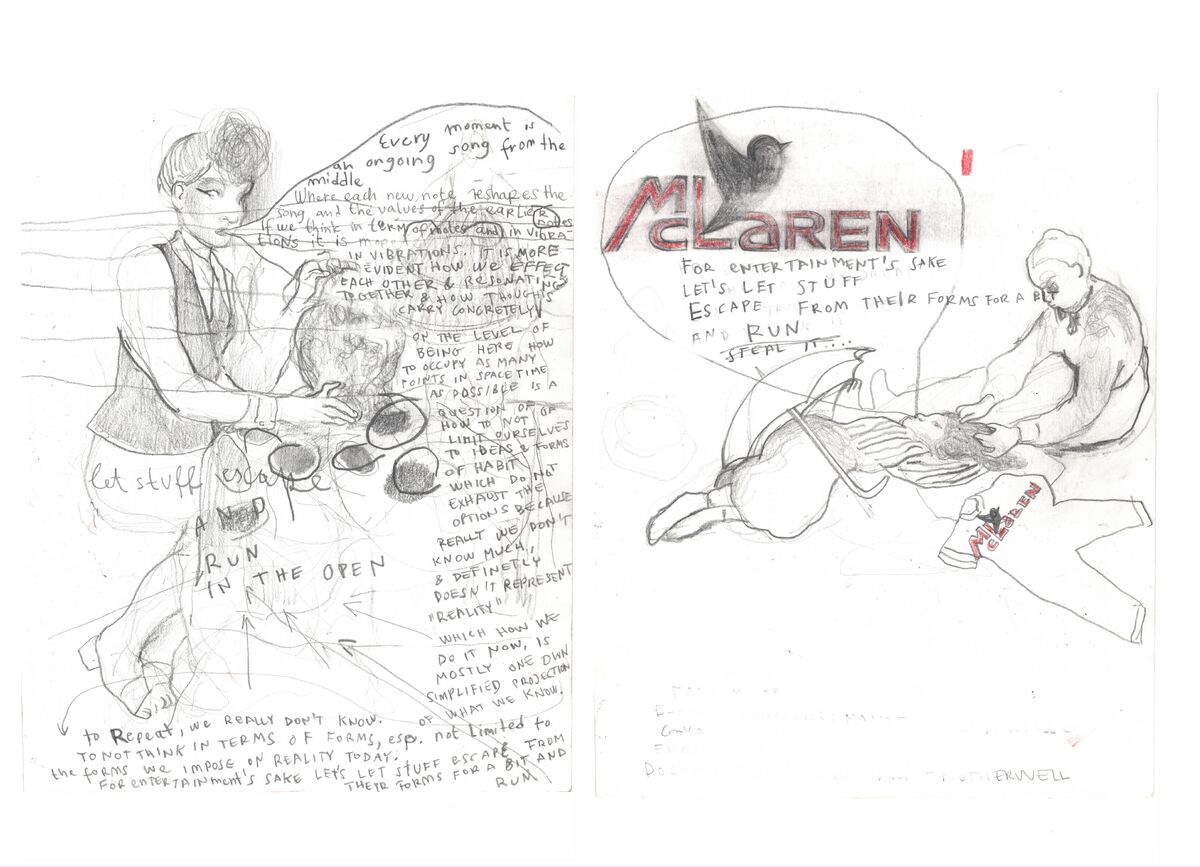 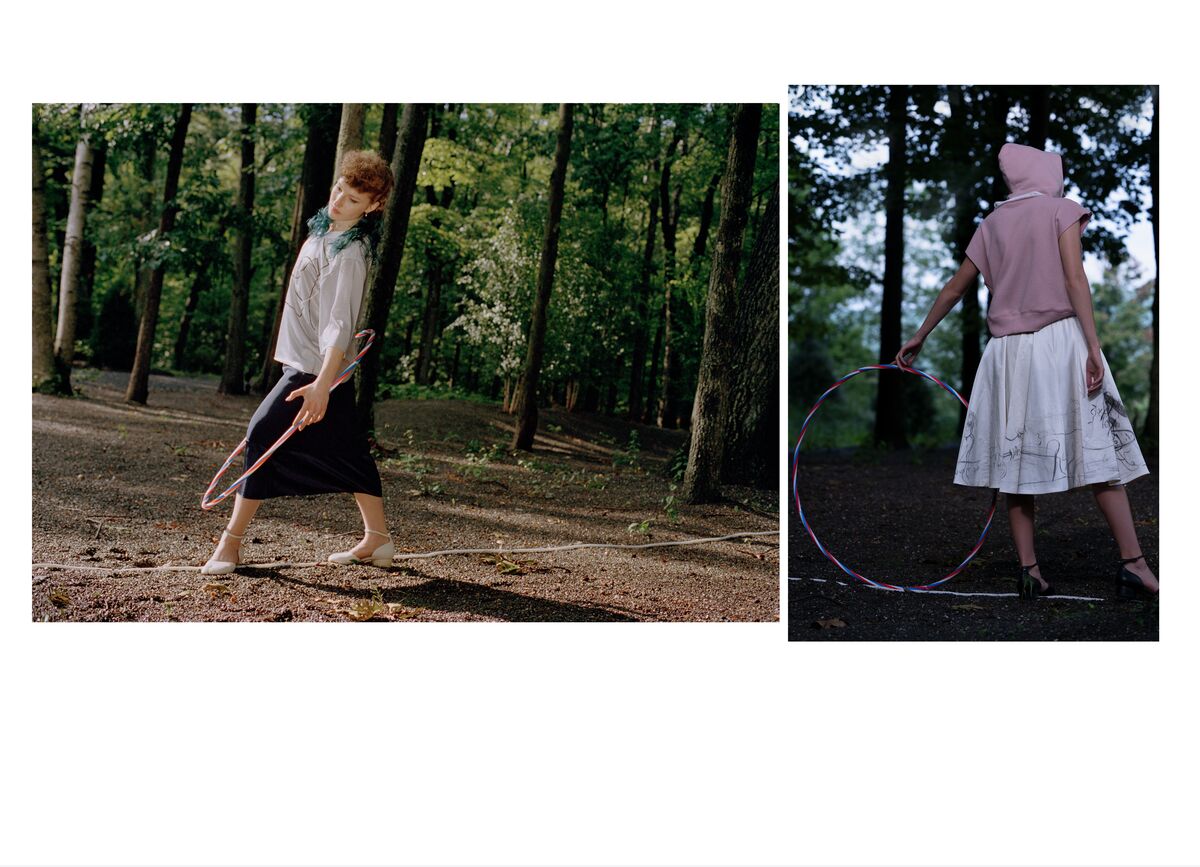 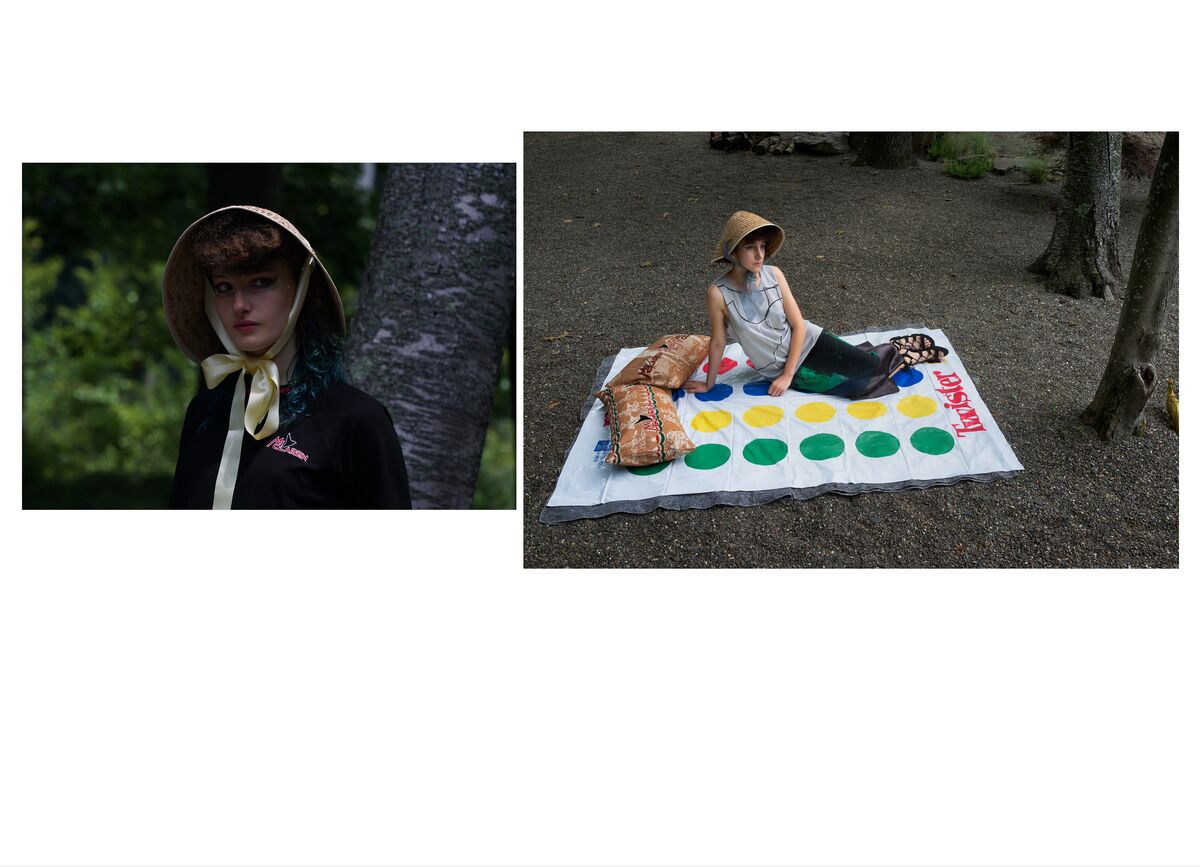 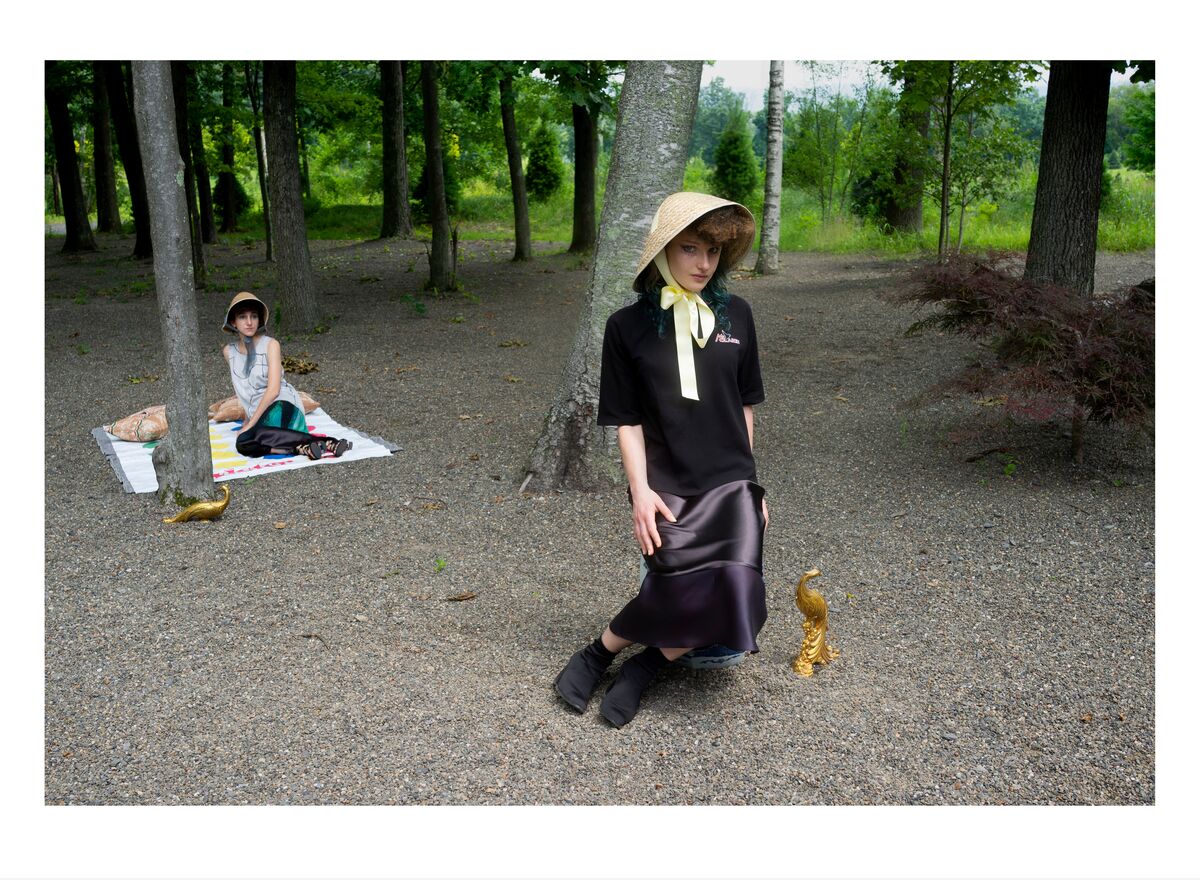 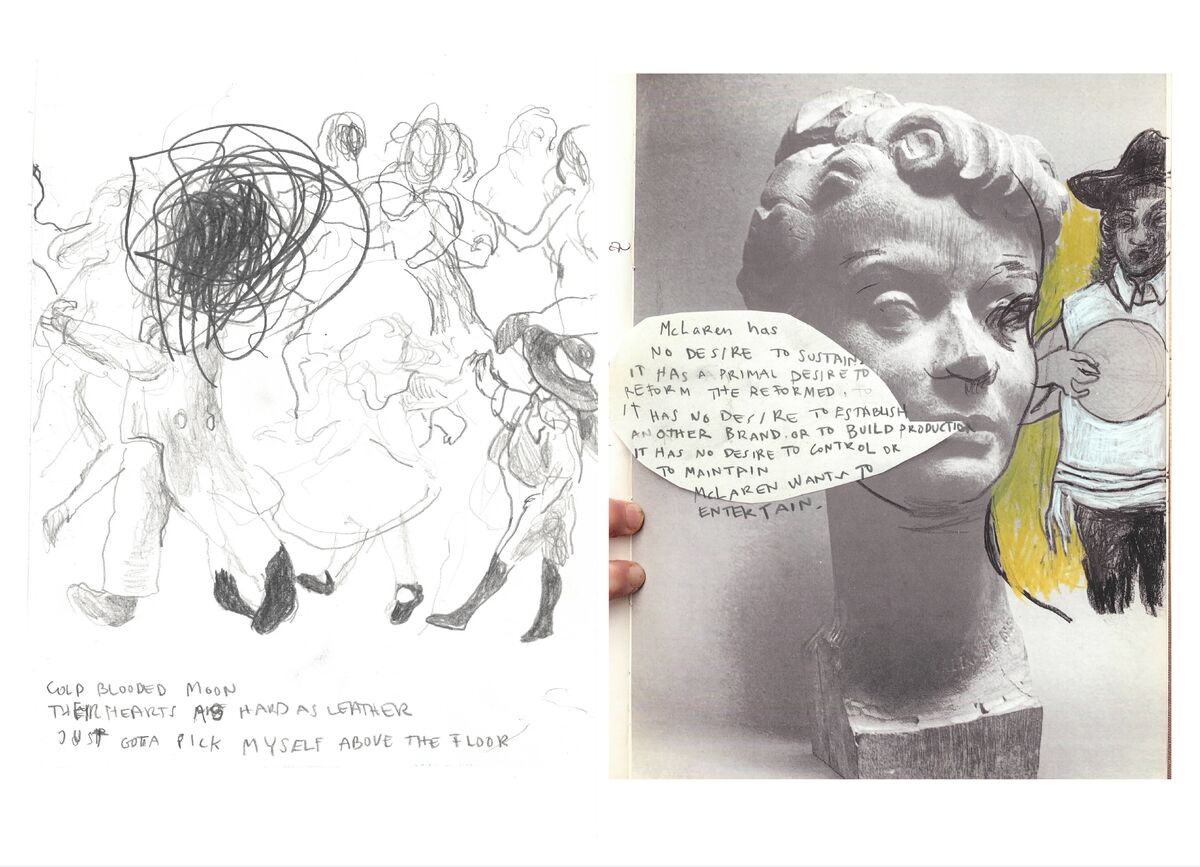 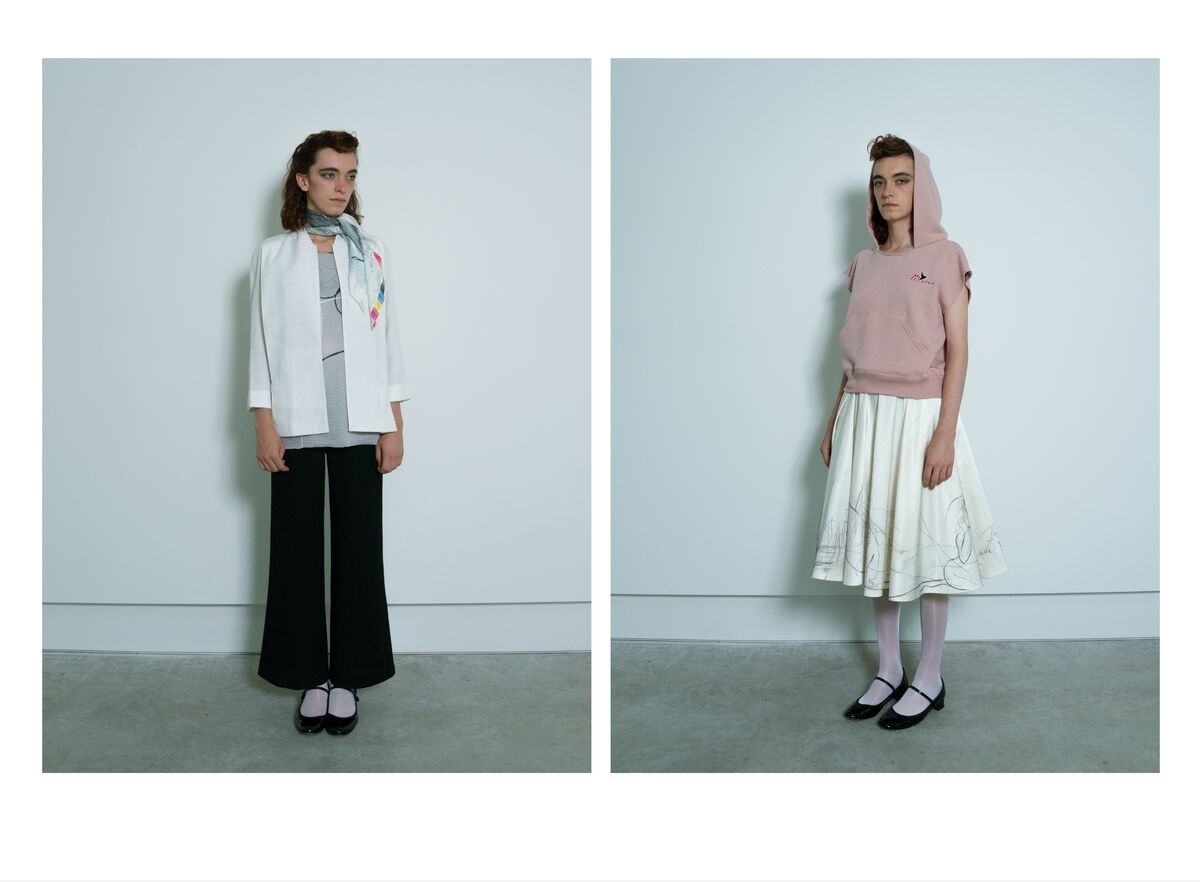 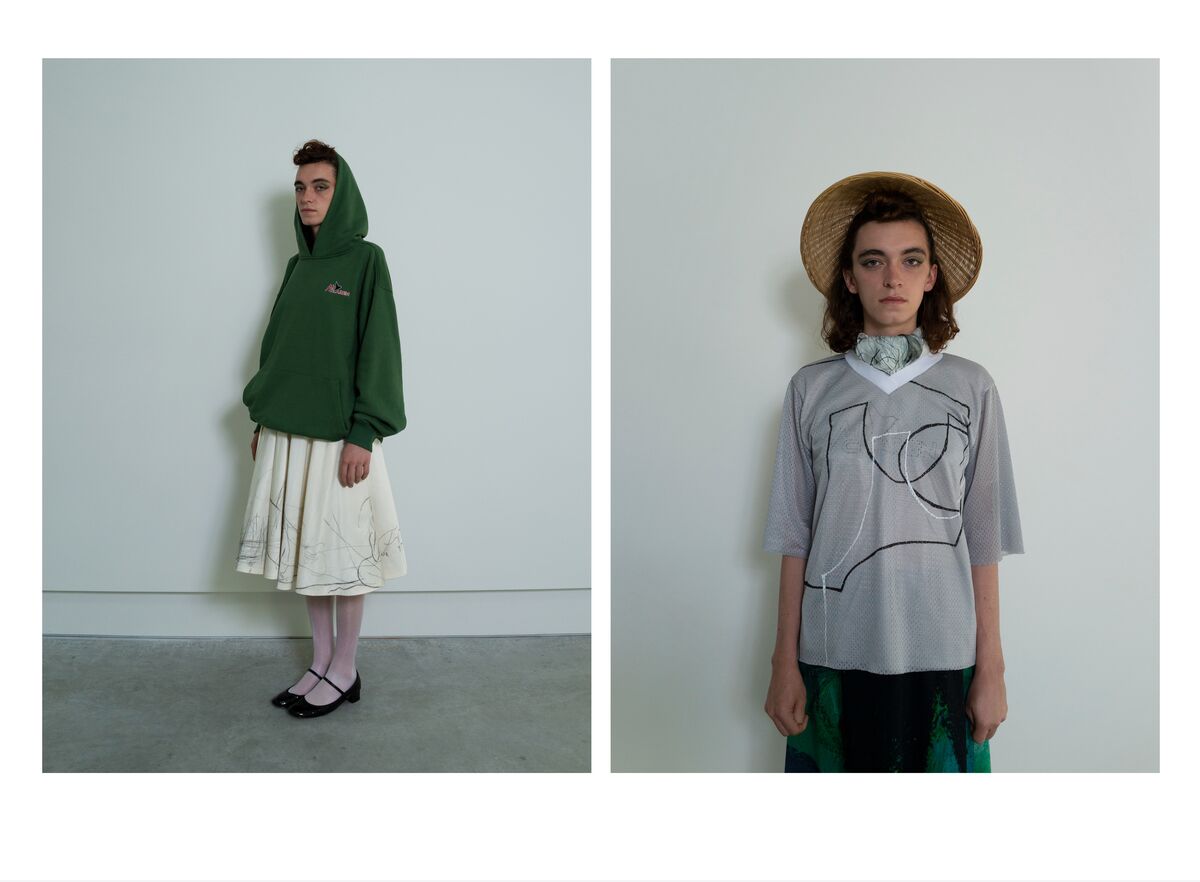 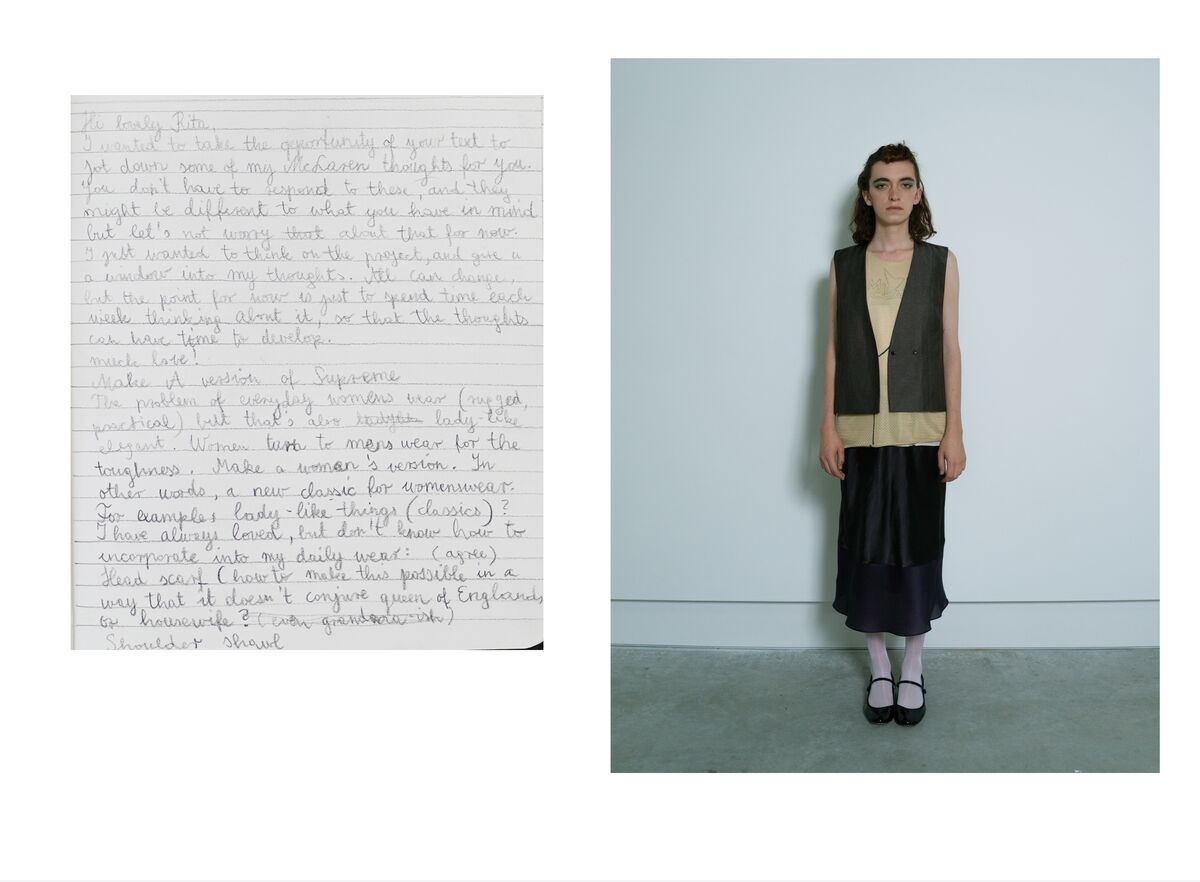 Bernadette Van-Huy is an artist based in New York who works across media, including writing and photography. She is a co-founder of the artist group Bernadette Corporation.

Rita Ackermann is a painter. Born in Hungary, she lives and works in New York.