Skip to content
Still from 'Within Our Gates' (1920) by Oscar Micheaux. Courtesy Kino Lorber
Films

Screening Room: ‘Within Our Gates’

This film contains language and scenes that some may find challenging

The earliest surviving feature film by an African-American director, and the second film by historic filmmaker, Oscar Micheaux, ‘Within Our Gates’ tells the story of Sylvia Landry—played by legendary actress Evelyn Preer—an idealistic young woman, abandoned by her husband, who dreams of raising money for an elementary school to serve a rural Black community in the Deep South.

The film, largely considered a response to D.W. Griffith’s inflammatory ‘Birth of a Nation’, is shown here 99 years after its release as a proud homage to the first-generation of post-emancipation Black artists who forged a path for future generations to come. 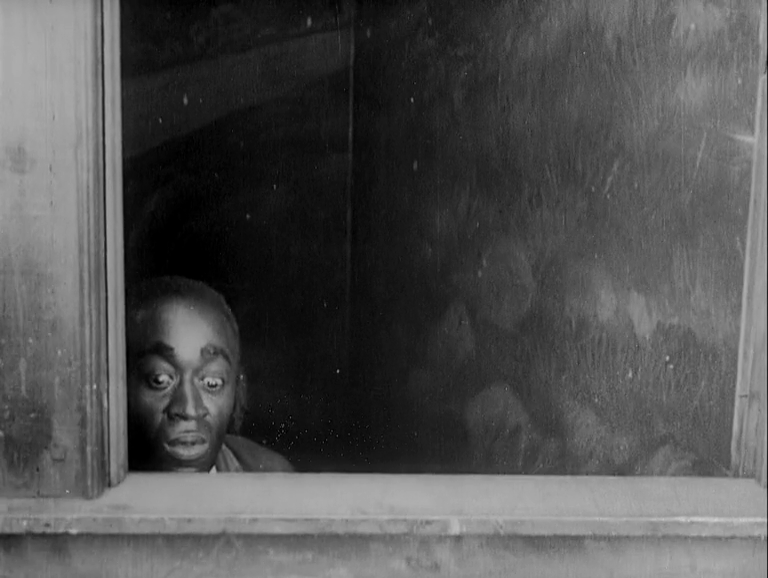 E.G. Tatum in ‘Within Our Gates’ (1920) by Oscar Micheaux. Courtesy Kino Lorber

‘I see Oscar Micheaux a little bit in my own work in the sense that there are multiple points of access to the film or to the art.’—Gary Simmons 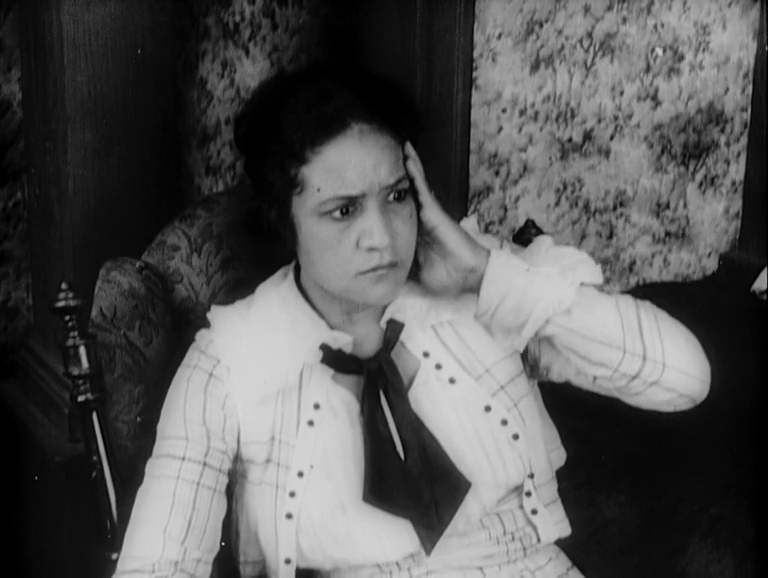 Evelyn Preer in ‘Within Our Gates’ (1920) by Oscar Micheaux. Courtesy Kino Lorber 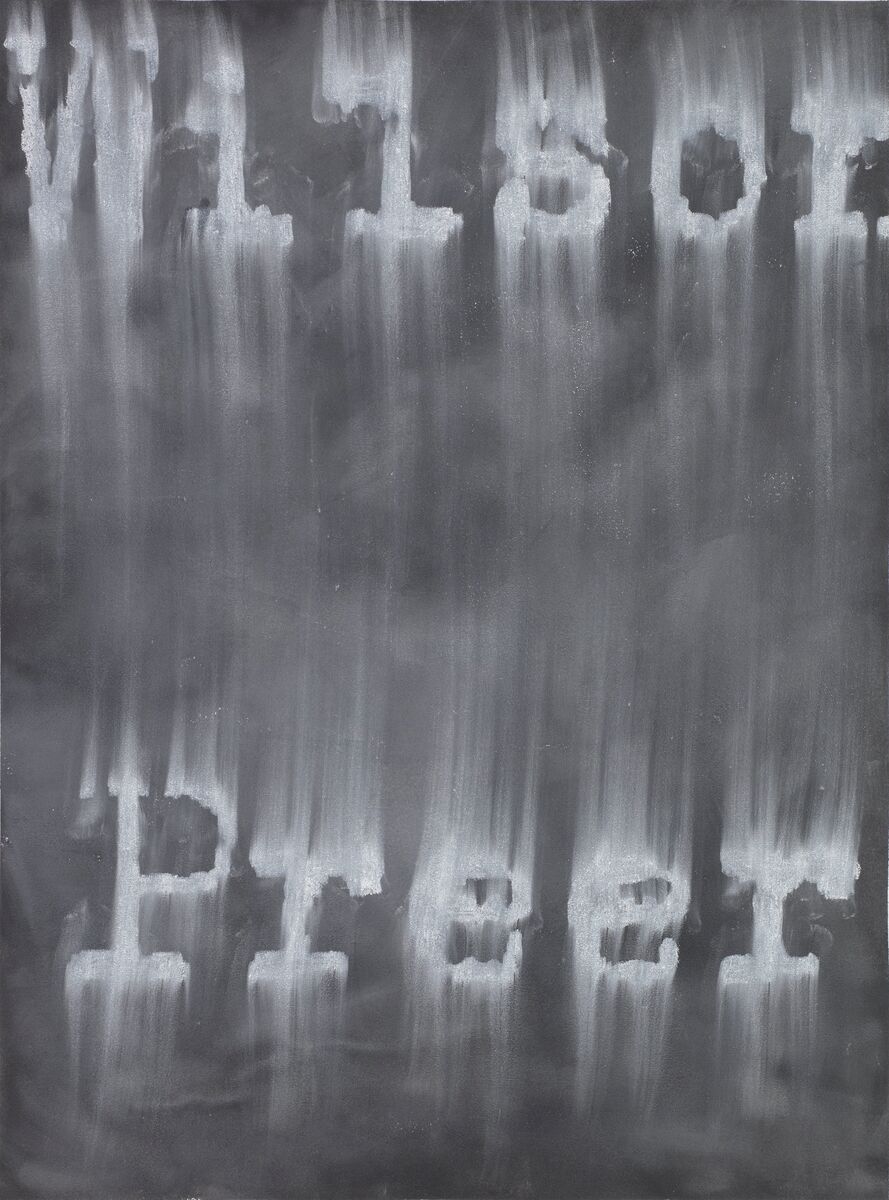 This online screening accompanies a conversation between artist Gary Simmons and Vice President of Education and Public Programs at Los Angeles County Museum of Art Naima J. Ketih about the significance of these early silent films, the creators and artists involved in making them, and their importance to Simmons’ outpouring of work on similar themes.

‘Within Our Gates’ was directed by Oscar Micheaux and produced by Micheaux Film Corporation. Presented here in collaboration with Kino Lorber.

‘Within Our Gates’
Written, produced and directed by Oscar Micheaux, 1920
79 min

Mastered in HD from 35mm film elements preserved by The Library of Congress and acquired by the American Film Institute from the Filmoteca Española, Madrid.