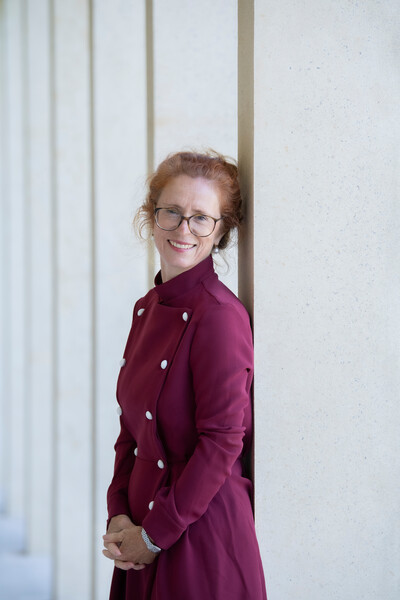 In this week’s installment of The Radar—our uncommon cultural pointers from near and far—Manuela Wirth recommends ‘SanPa: Sins of the Savior,’ Netflix’s first Italian original documentary series, directed by Cosima Spender, a harrowing look back at the charismatic and controversial drug rehab founder Vincenzo Muccioli. 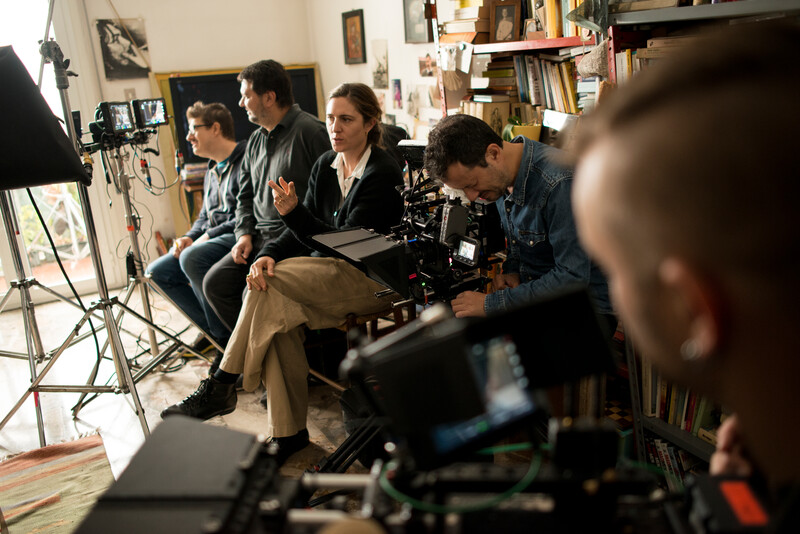 Manuela: I come to this series with a bit of a personal connection, knowing the director Cosima Spender, who is the granddaughter of Arshile Gorky and who grew up in Italy. And I’ve been impressed by the other documentaries she’s made. This one became a huge project for her—three years going through hundreds of hours of interviews and images from 51 different archives to tell the story of this very charismatic figure in recent Italian history, Vincenzo Muccioli, who founded a kind of commune in the hills near Rimini to help free people from their addiction to heroin. It’s a story that divided the entire country in the 1980s, when Italy and Europe as a whole had to confront a huge heroin epidemic—young addicts more or less left in the streets to die and no one dealing effectively with the problem. And then Muccioli steps in, taking large numbers of addicts onto his farm, using a tough love approach. Some people saw him as a savior and others as a charlatan. And then what began to emerge in accounts from within the farm was … well, I actually don’t want to say too much, because this series unfolds more like a film, with a lot of suspense, and I’m afraid I’ll ruin it! I’ll just say that it’s a very three-dimensional telling of an important chapter in Italian history, and it really encourages you to think about the responsibility countries should take on to help their most vulnerable people.

The historical mini-series SanPa: Sins of the Saviour is now available on Netflix.