A reading of the intricate sculptural language of Thomas J Price 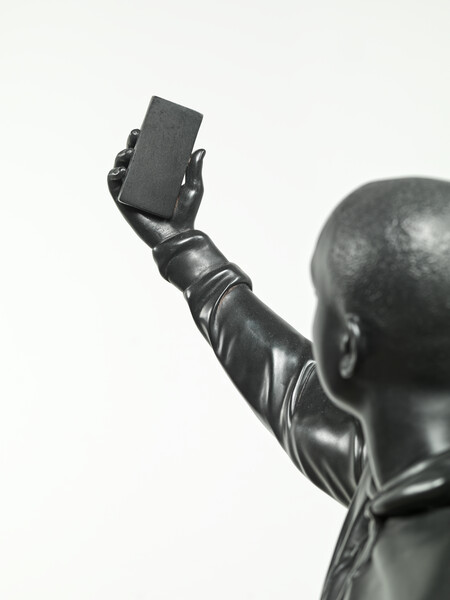 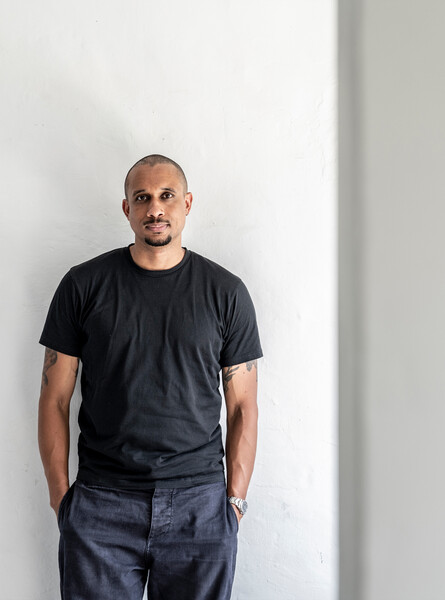 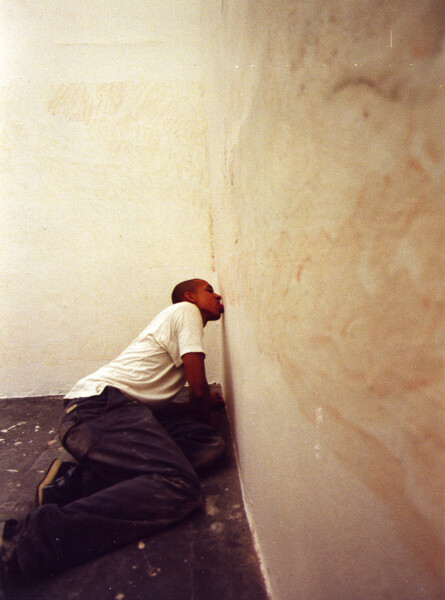 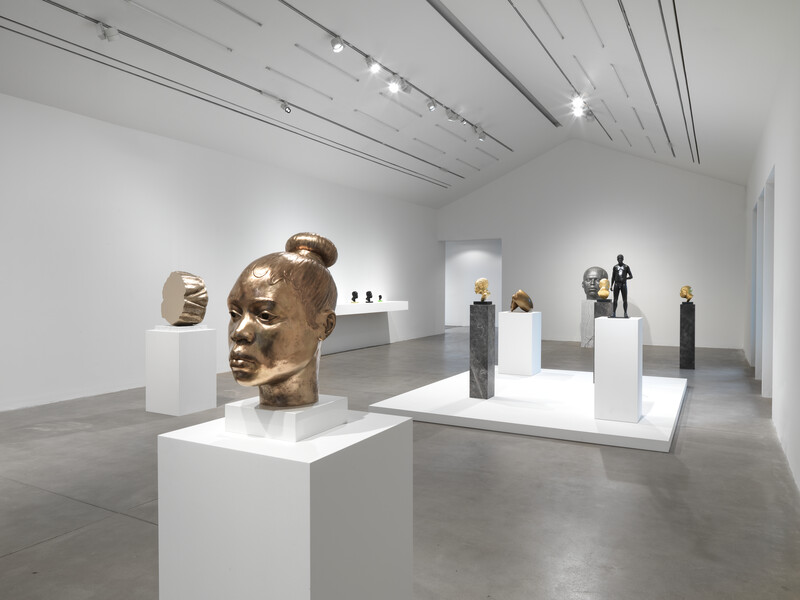 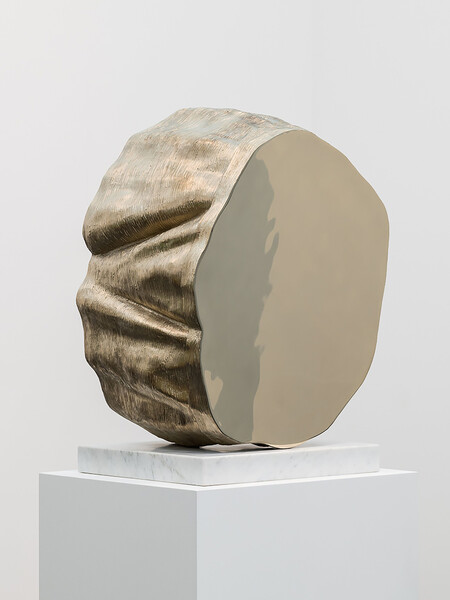 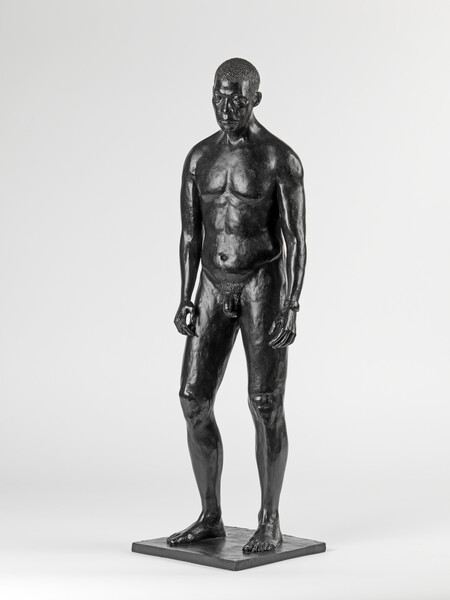