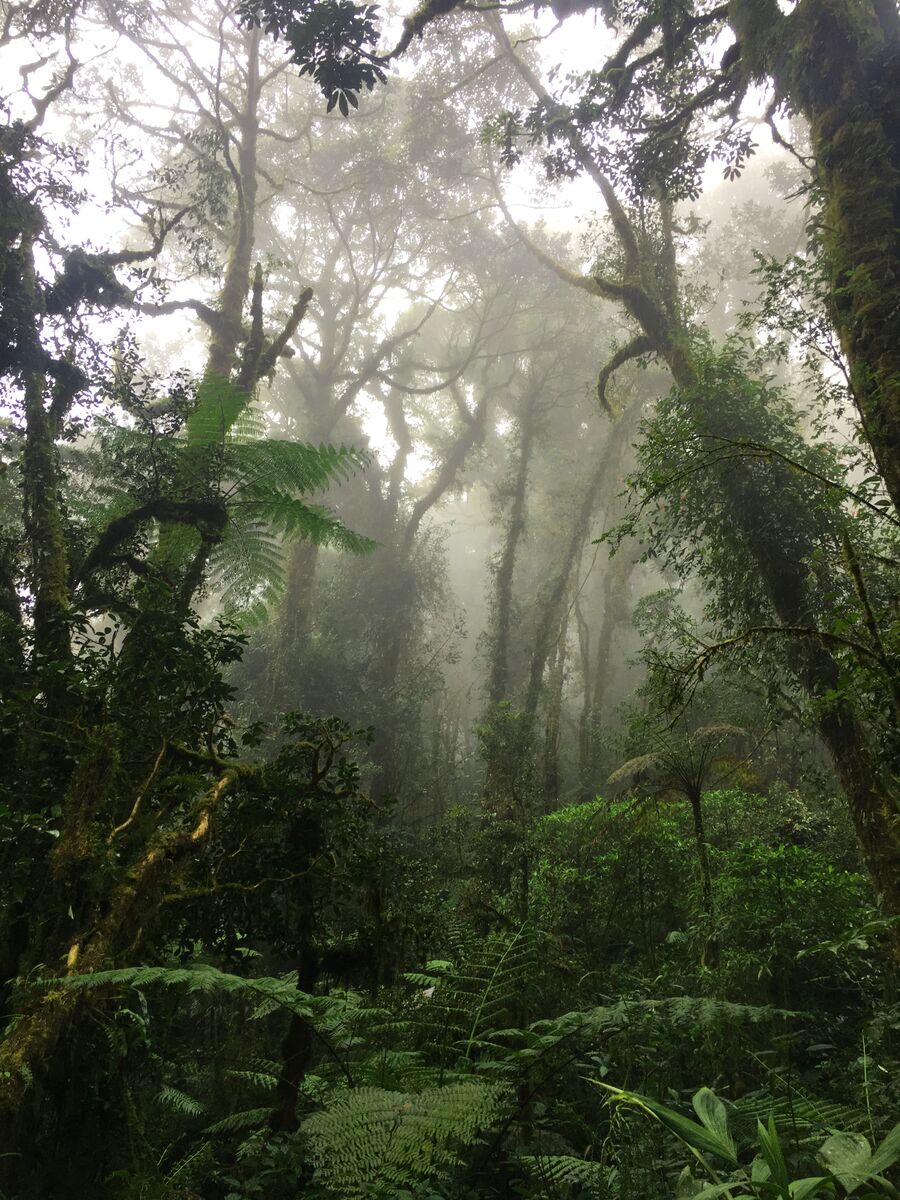 The permanent conservation of 600 acres of cloud forest was supported with Jenny Holzer’s edition ‘All Things are Delicately Connected’ for Earth Day 2020. Photo: Art to Acres

Two years before his death at the age of 90, the artist and lifelong environmental activist Gustav Metzger told an interviewer that he continued to hold out hope for humans preserving their only planet as a habitable home. ‘We have the potential now of major, major transformations in understanding our world and in reshaping it,’ Metzger said in 2015. ‘It’s not all doom and gloom by any means.’ But he cautioned: ‘The main problem is that we think we are on top. We always dominate the natural world, and we are determined to go on doing so. The problems are endless and cumulative.’

The commercial and institutional art worlds, impelled in part by the moral example of artists like Metzger, have begun to make more substantial strides in recent years towards addressing those problems in their own realm. And the pandemic has now intensified the imperative for doing more. On the occasion of an announcement by Hauser & Wirth that it will appoint its first global head of environmental sustainability and work to cut its carbon emissions in half by 2030, Iwan Wirth, the gallery’s co-founder and president, recently joined the artist Haley Mellin, founder of the conservation organization Art to Acres, for a discussion—moderated by the CNBC host Tania Bryer—about how the art world can move more quickly to become a better environmental citizen. 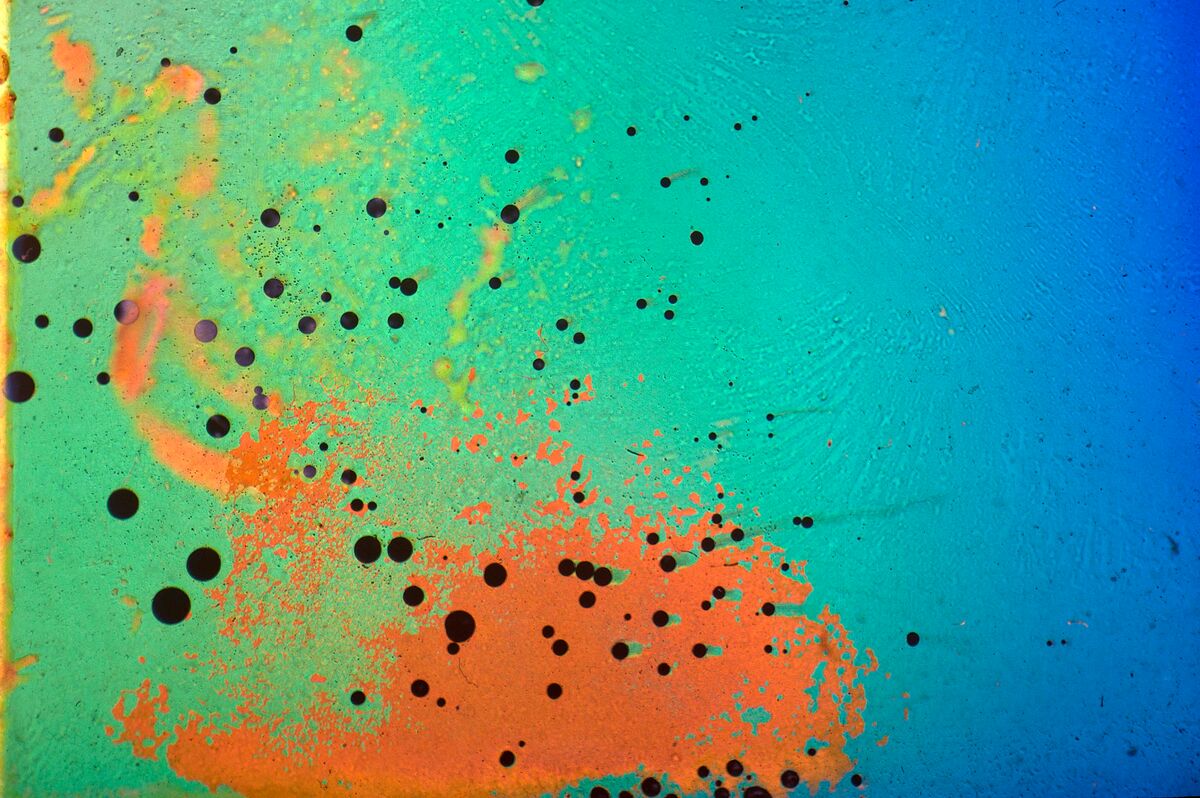 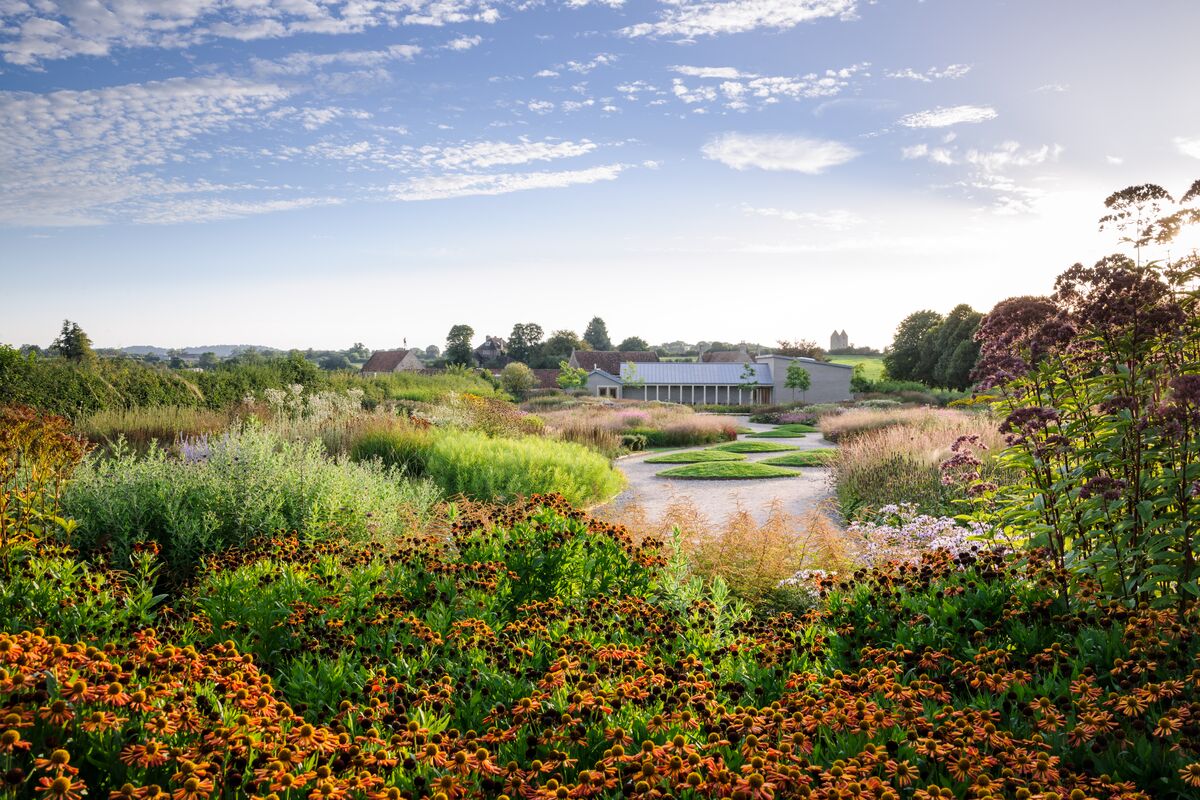 The multi-purpose art center in rural Somerset is a destination for experiencing art, architecture and the landscape. Photo: Jason Ingram

Learn more about Hauser & Wirth’s sustainability commitment and appointment of the first global Head of Environmental Sustainability who will drive measures to align with goals set forth by The Paris Climate Agreement of the United Nations, including the introduction of a ‘carbon budget’ for each gallery project worldwide.

Haley Mellin is an artist and conservationist who founded the Art to Acres initiative to support permanent large-scale land conservation. She supported the first carbon-neutral exhibitions at the Museum of Contemporary Art Chicago and the Guggenheim.

Iwan Wirth is president and co-founder of Hauser & Wirth, first opened in Zurich in 1992.

Tania Bryer is a British broadcaster who is affiliated with global television network CNBC. She is host and executive producer of the series CNBC Meets with Tania Bryer and is a regular presenter of The CNBC Conversation.