Behind the story of a newly discovered painting by Arshile Gorky, hidden in plain sight
Arshile Gorky: Beyond The Limit
2021, 18 min
Directed by Cosima Spender
Edited by Valerio Bonelli
Produced by Peacock Pictures
Courtesy The Arshile Gorky Foundation

‘I like painting because it’s something I can never come to the end of. . . . The thing to do is always to keep starting to paint, never finish painting’—Arshile Gorky

During conservation of Arshile Gorky’s 1947 painting ‘The Limit,’ another work by Gorky was discovered beneath it on the same original stretcher. Bearing a clear relationship to the series of drawings the artist produced in the summer of 1946 on a property owned by the family of his wife, Mougouch, in rural Virginia, the new work, ‘Untitled (Virginia Summer)’ (ca. 1946–47), provides fresh insight into the nuances of Gorky’s mature style.

On the occasion of a special exhibition of these two works side-by-side, along with six other drawings Gorky produced during that summer in Virginia, Cosima Spender and Valerio Bonelli have produced a film chronicling this discovery and the context in which Gorky produced these works.

Also accompanying the exhibition is a new publication by Hauser & Wirth Publishers, ‘Arshile Gorky: Beyond The Limit,’ which features contributions from Parker Field, Managing Director of the Arshile Gorky Foundation, and art historian Pepe Karmel. As Karmel writes in his essay, ‘The unanticipated discovery of a major painting by Arshile Gorky, hidden behind another canvas, reaffirms Gorky’s central place in the New York School.’ 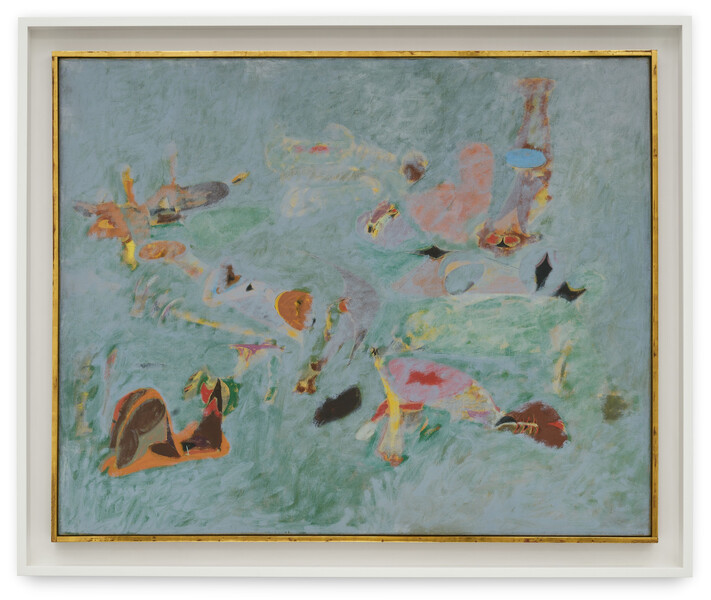 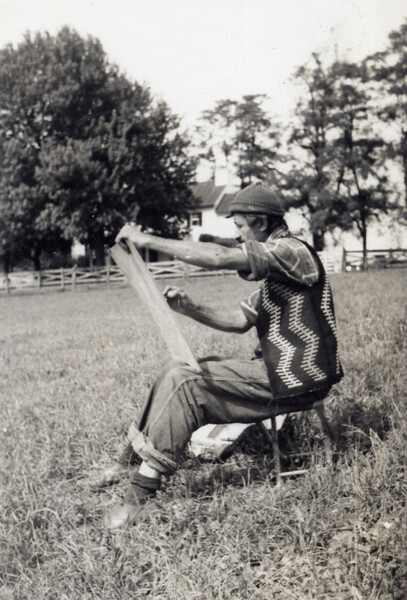