The best in art and literary publishing in 2020, a highly subjective list 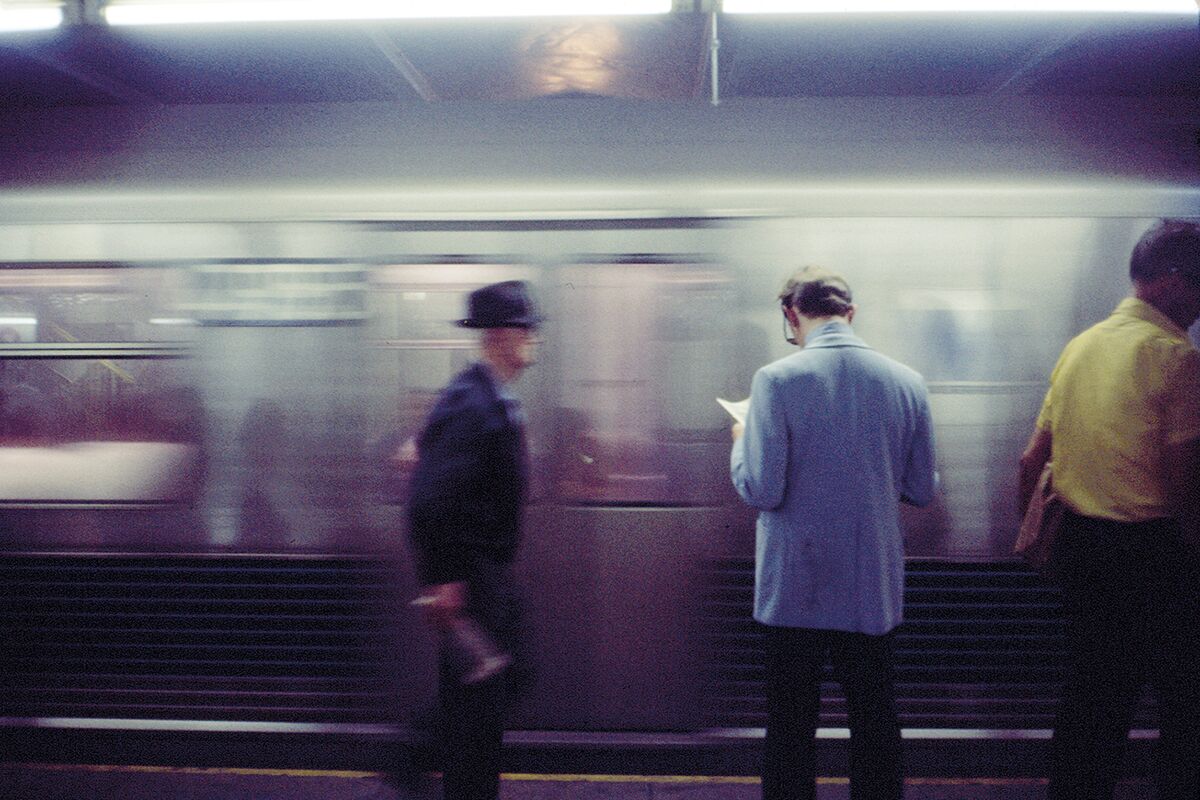 For the confirmed bibliophile, there are few joys more pure than cracking open a box containing a book—a new book, a rare book, even a dog-eared run-of-the-mill book. During a pandemic year in which so many other physical pleasures in the cultural world have been taken away or rendered pallidly virtual, the arrival of a book in the mail (wiped down and scrupulously disinfected) has taken on even greater import, becoming a downright event, for lack of others. For me, in no particular order, these were the most memorable book events of 2020, a year better off forgotten. 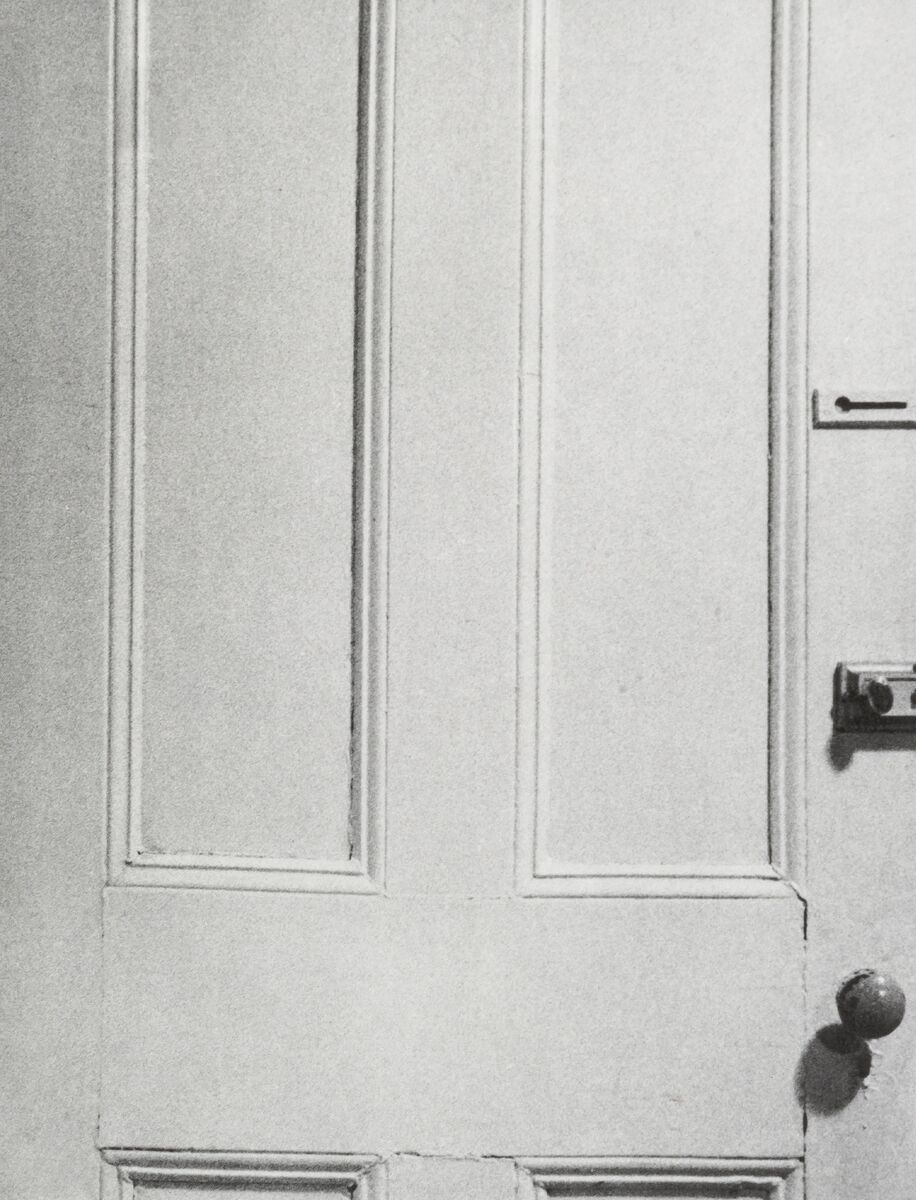 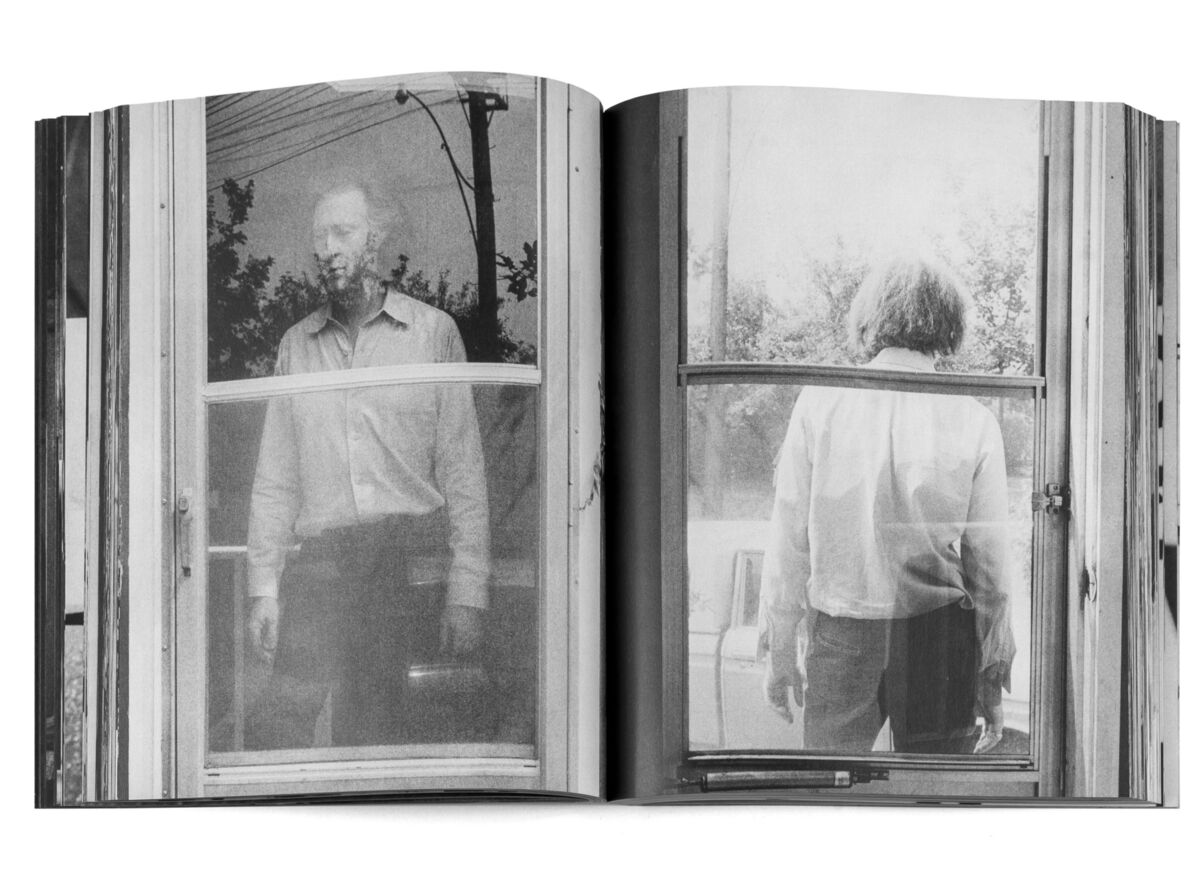 ‘Cover to Cover,’ by Michael Snow (Light Industry and Primary Information)
Originally published in 1975 by the pioneering Press of the Nova Scotia College of Art and Design, this facsimile edition finally brings back into circulation a landmark of conceptual art-book-making by one of Canada’s most revered artists, who recently turned 92. You open the ‘door’ of the cover and it’s as if walking into a film whose imagery and plot layer and loop, rendering the experience of the book different almost every time you page through it, front to back, back to front, flipping it over to see it aright. It’s the ‘Last Year at Marienbad’ of photography books, transforming middle-class 1970s Toronto into a recursive dreamscape. 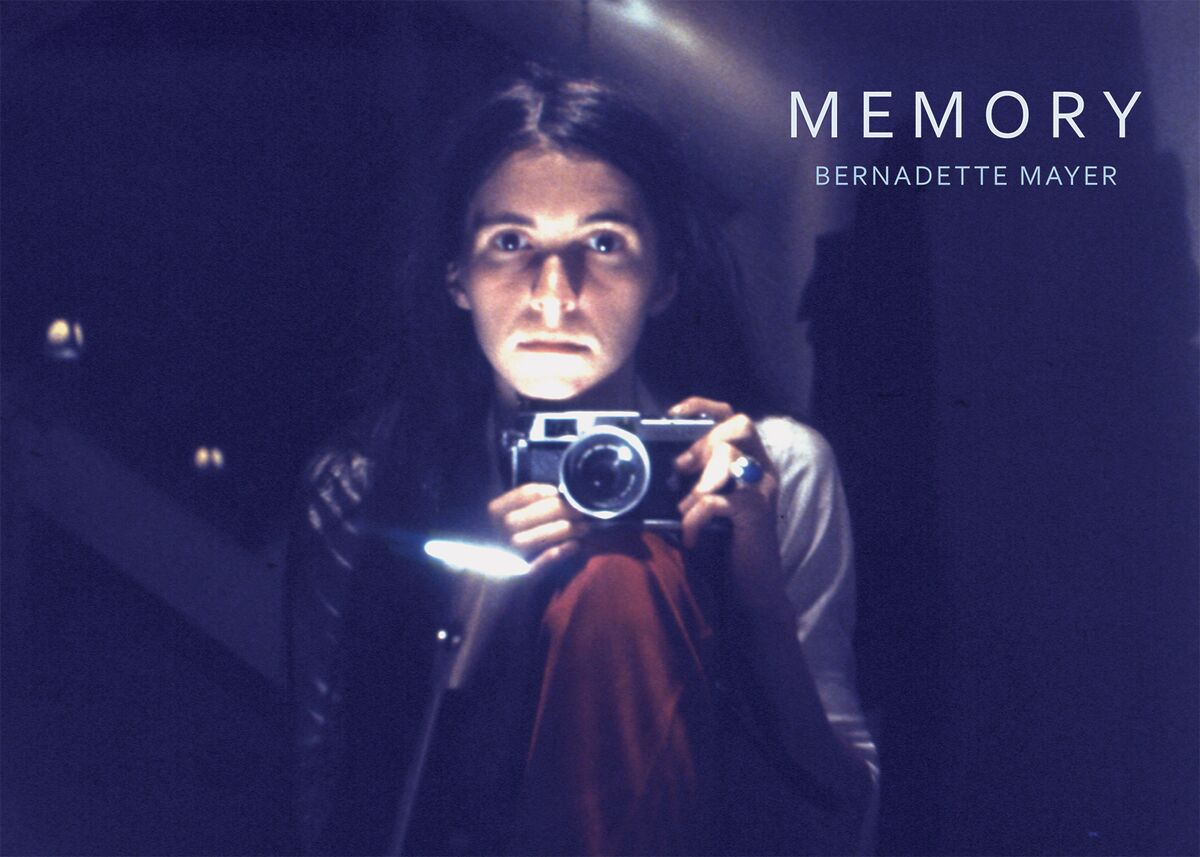 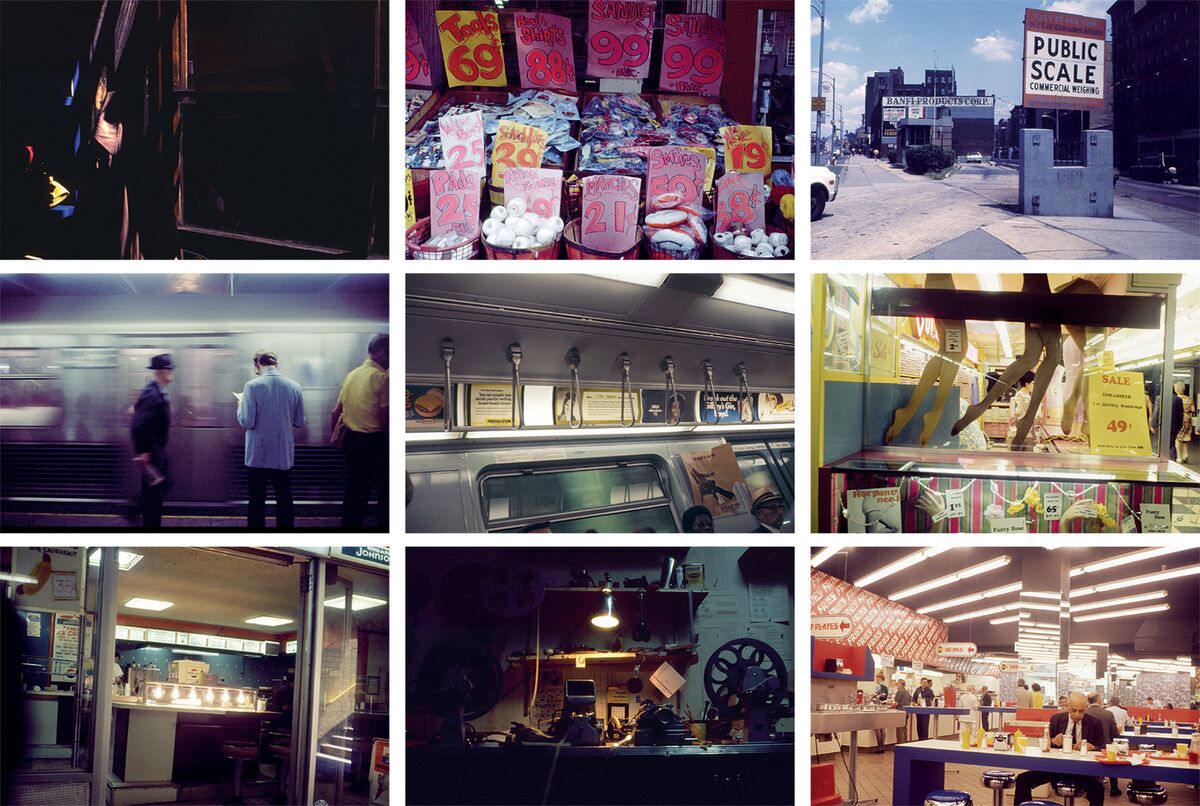 ‘Memory,’ by Bernadette Mayer (Siglio)
Another long overdue excavation of vital, under-recognized work from the 1970s. This book brings together for the first time the entire sequence of images and text that Mayer amassed in 1971 during a one-month experiment in which she shot a roll of 35mm film every day and kept a contemporaneous journal in order to marry image and text in a postmodern Proustian fusion. Mayer, a groundbreaking poet, called the work ‘an emotional science project.’ It functions as a deadpan photographic record of quotidian America—with echoes of Stephen Shore and Dan Graham—and also as a proto-Pictures Generation exercise in visual semiotics. 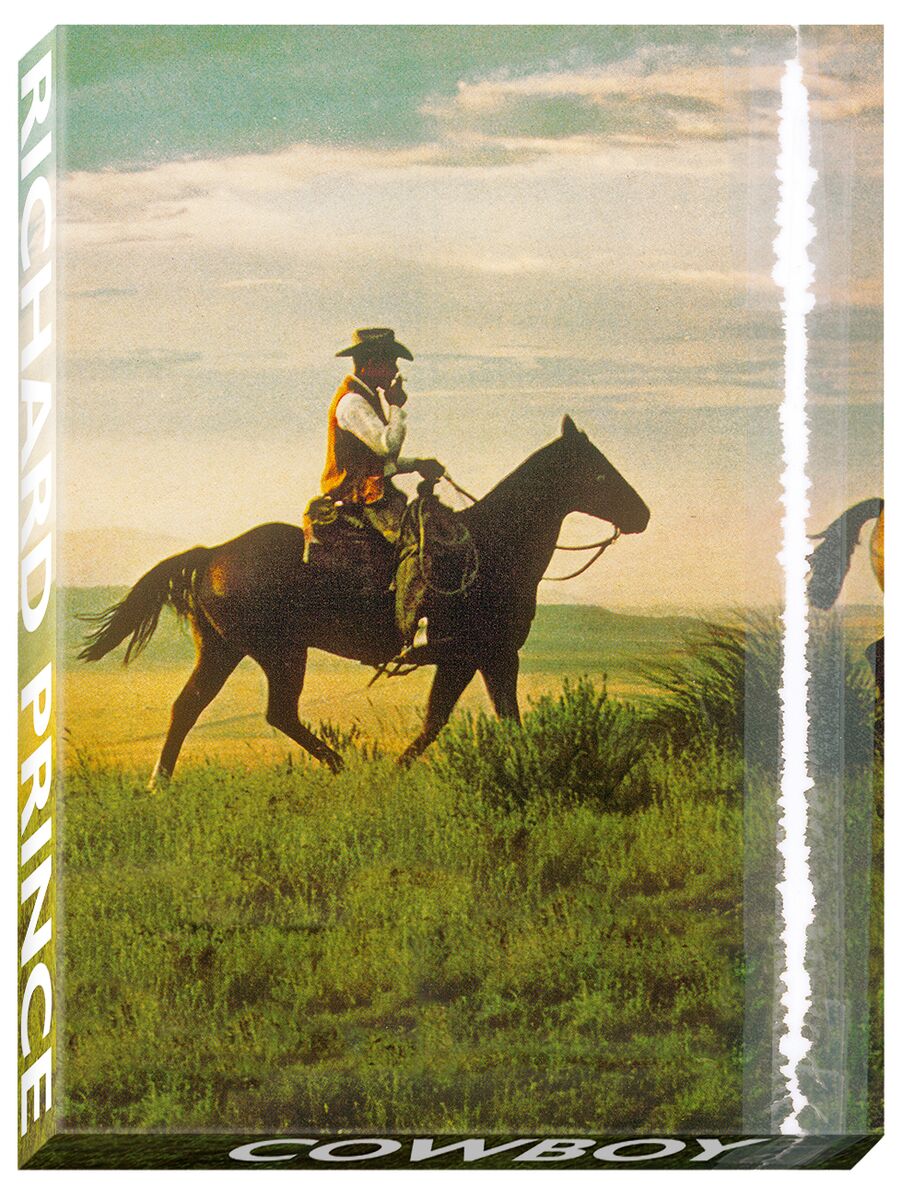 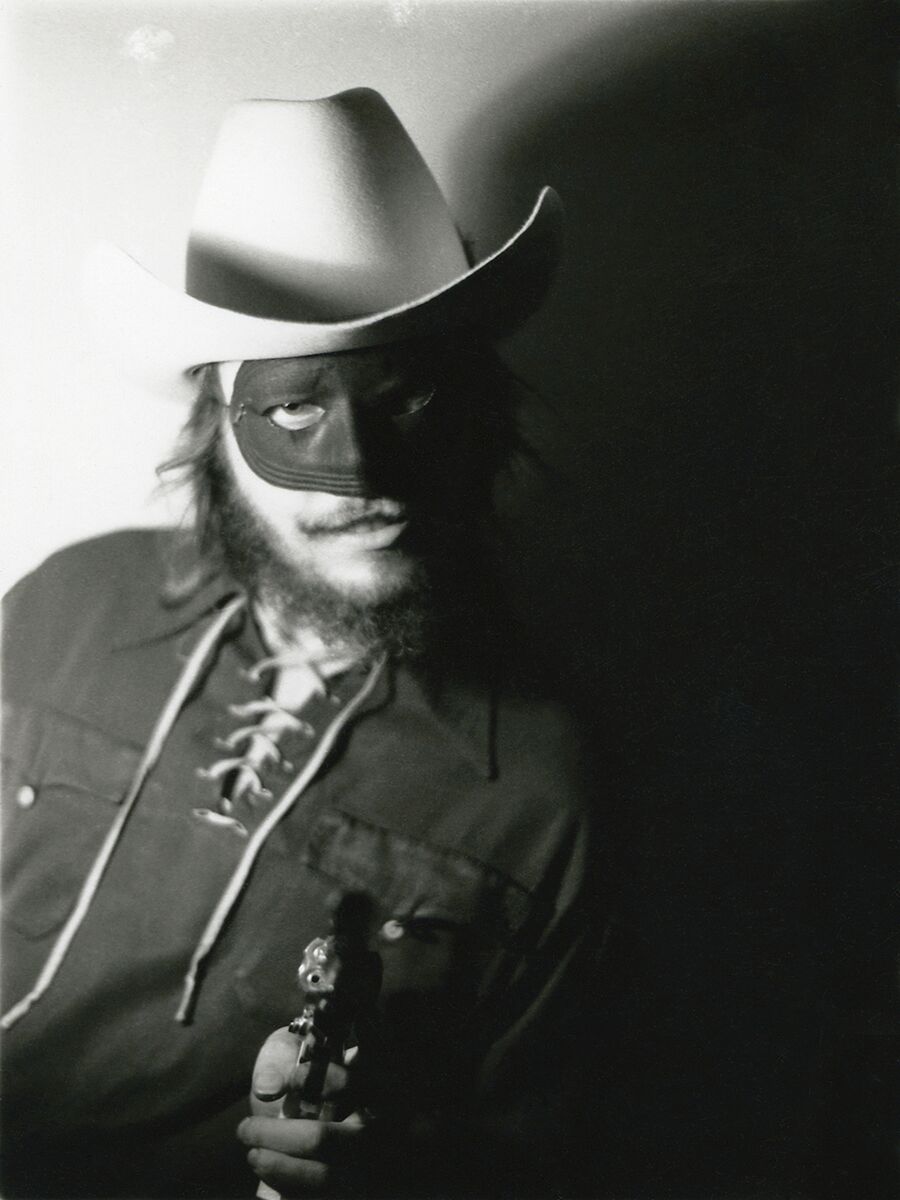 ‘Richard Prince: Cowboy,’ edited by Robert M. Rubin (Prestel/DelMonico and Fulton Ryder)
Speaking of the Pictures Generation, here is a gallop straight into the heart of its slyest, most unpredictable practitioner. Prince has been obsessed with America’s cowboy obsession for decades, and his reworkings of the Marlboro Man’s masculine ideal not only made his name but also made for some of the era’s most rollicking retinal fun. This book, a multi-year labor of love created in collaboration with Prince by the collector and editor Bob Rubin, practically serves as a catalog raisonné of Prince’s cowboy work and then goes further to mine the depths of the cowboy’s outsize presence in the image bank of the 20th century. Books by Prince and books about his work are now plentiful enough to fill a small library. This one takes its place among the all-time best. 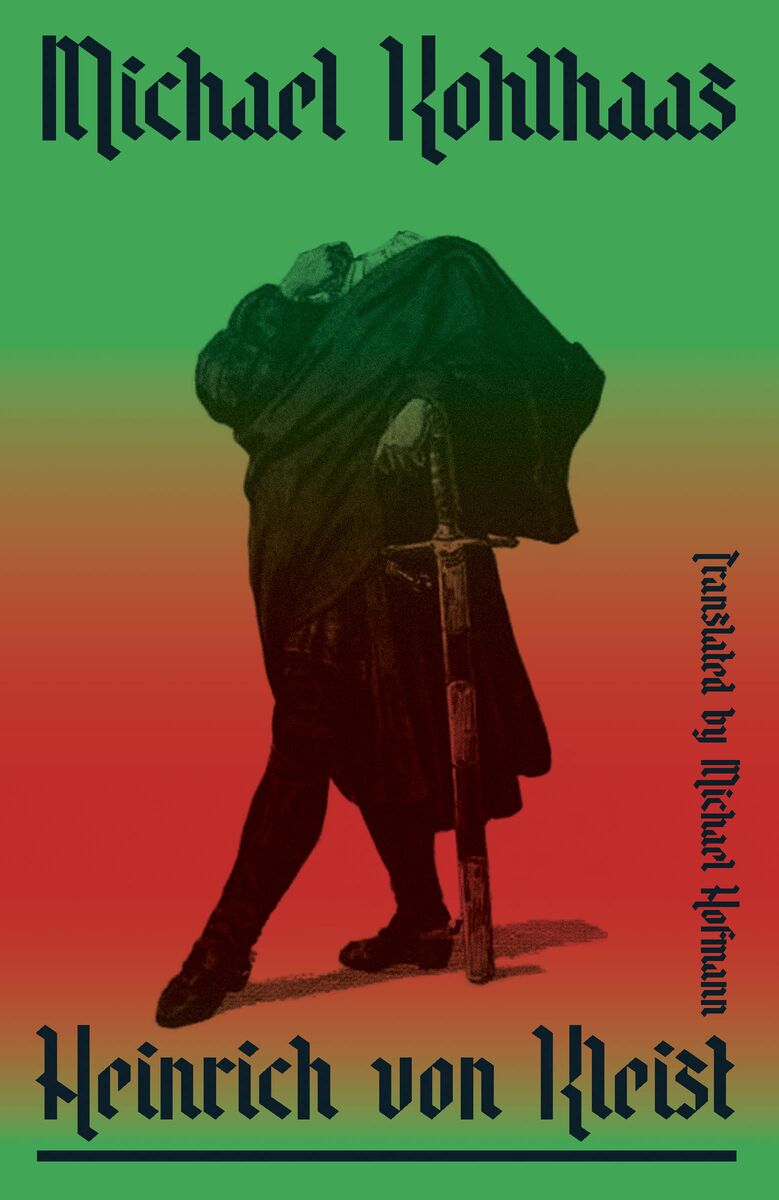 ‘Michael Kohlhaas,’ by Heinrich von Kleist (New Directions)
This is anything but a new book, and yet it reads as if Roberto Bolaño or Lydia Davis might have concocted it in the 21st century. The hallucinatory tale of a Brandenberg horse merchant who pursues a fatal quest for justice in an unjust world, it was first published in 1810 and reenters the conversation via this superb translation by Michael Hofmann. (The punk-inflected cover design by O.O.P.S. should win awards, if it hasn’t already.) It’s almost impossible not to devour the story at a headlong pace, deep into the night, capitulating to its fevered tone. It’s no wonder that Beckett loved Kleist, as did Thomas Bernhard, Susan Sontag and Kafka, who wrote that he read ‘Kohlhaas’ with ‘true piety,’ like a supplicant before the altar. 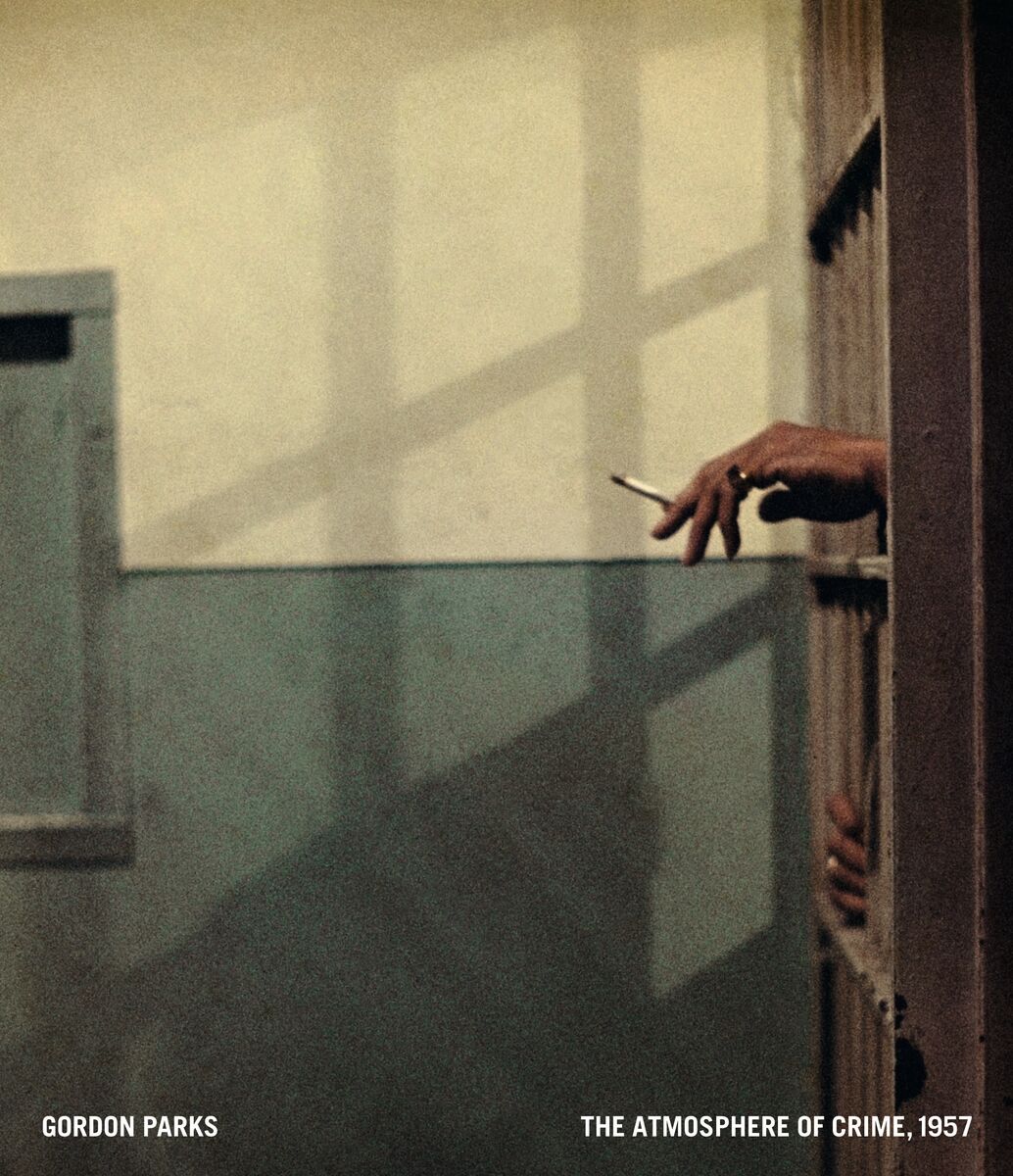 ‘The Atmosphere of Crime, 1957’ by Gordon Parks, Steidl and The Gordon Parks Foundation in collaboration with MoMA, 2020 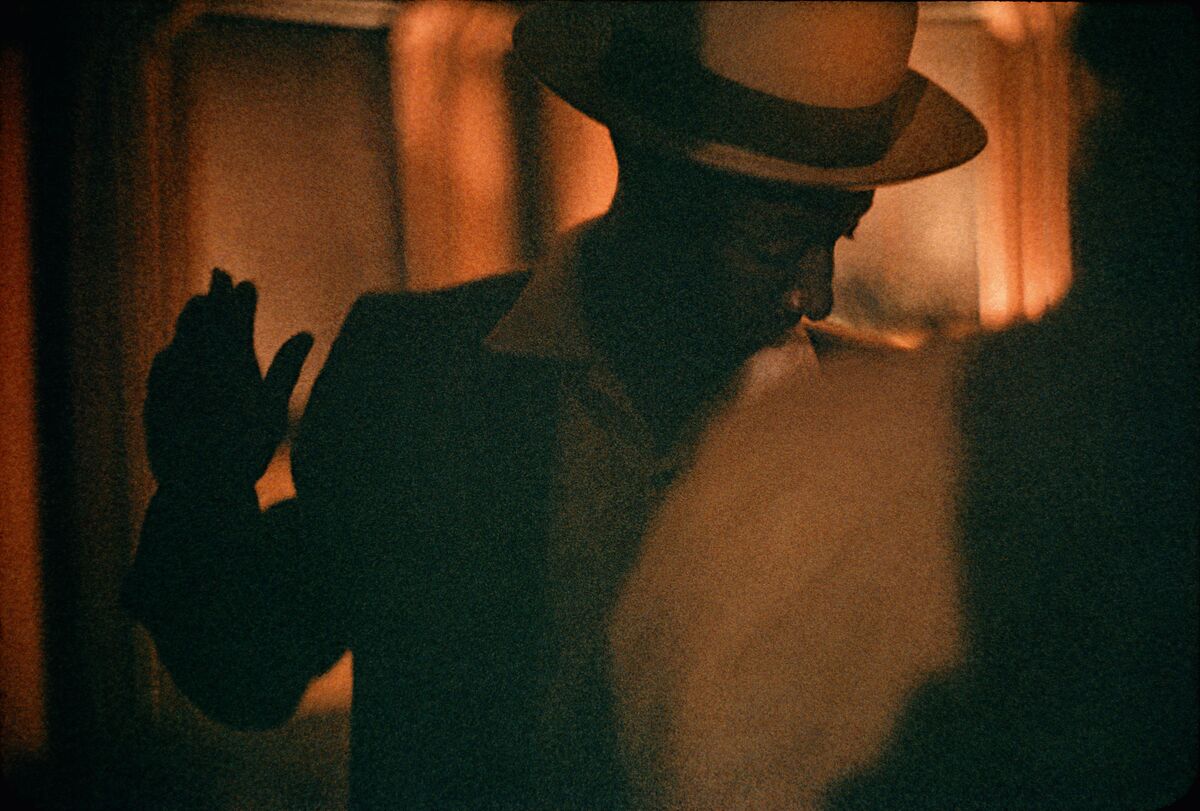 ‘Gordon Parks: The Atmosphere of Crime, 1957,’ by Gordon Parks. (Steidl and The Gordon Parks Foundation in collaboration with the Museum of Modern Art)
The latest in the superb series by the Gordon Parks Foundation and Steidl that has solidified Parks’s standing among the greatest photographers of the 20th century and introduced his work to a new generation at just the right moment, as many of the matters he explored so poetically—race, inequality, social justice—are being urgently reconsidered. Built around a series on crime that Parks originally shot for ‘Life’ magazine in New York, Chicago, San Francisco and Los Angeles, the pictures manage somehow to combine the cinematic flair of a Jules Dassin noir with an unflinching look at the brutality of policing, the depredations of which continue to haunt the American dream more than half a century later.