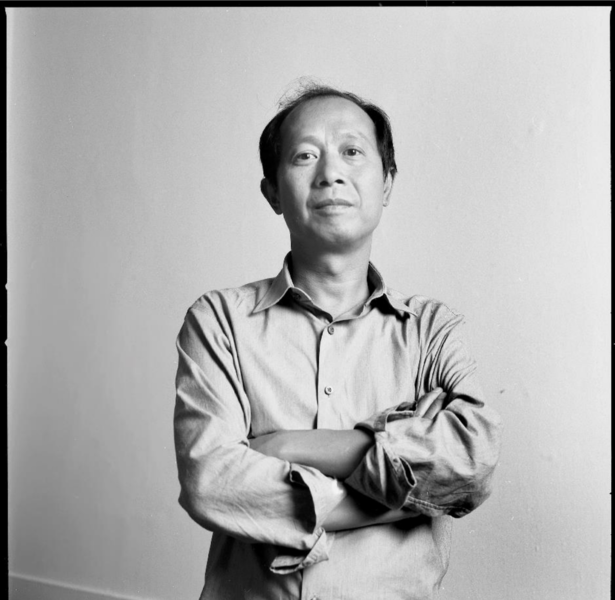 Introducing a new Ursula feature, which will regularly bring you uncommon cultural recommendations—the brand-new and the vintage, the analog and the digital, the avant-garde and the pop—from friends and colleagues around the world.

To launch the series, the international curator Hou Hanru, reflecting on the pandemic and its effects, takes us back to a sleeper hit: ‘The Diving Bell and the Butterfly’ (2007, directed by Julian Schnabel.)
Hou: Recently, I watched (during a kind of half-lockdown situation) Schnabel’s ‘Le Scaphandre et le Papillon,’ (filmed in French with a group of superb actors including Mathieu Amalric, Emmanuelle Seigner, Marie-Josée Croze, Anne Consigny and the late Max von Sydow). It haunted me for days. The film is based on the unbelievable story of Jean-Dominique Bauby, onetime editor of French ‘Elle’, who suffered a massive stroke and ended up prisoner to his paralyzed body (a condition known as locked-in syndrome) but nonetheless managed to write a book about his inner world by communicating with his nurses using his left eyelid, the only part of his body he was able to use. 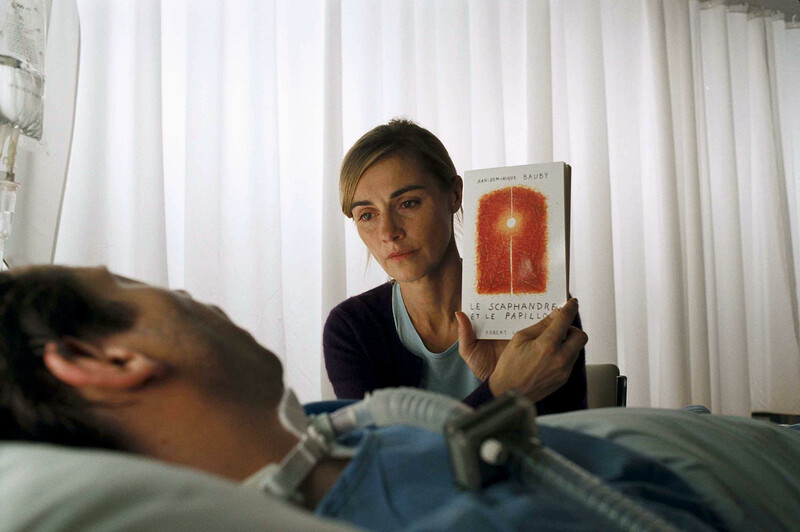 The book was published in 1997 just three days before Bauby died! Schnabel manages to penetrate the shell of the protagonist and beautifully evoke the strangeness of consciousness, of the world as real but also partially a dream. The movie felt incredibly urgent, making me think more critically about the meaning of being locked down at this uncertain moment, not only physically and socially, but also politically and even artistically. As I watched it late one night in my apartment in the center of Rome—now exceptionally still and quiet, all the cinemas around me shuttered—the film felt as if it were swallowing me whole.
–
Hou Hanru is a prolific writer and curator based in Rome, Paris and San Francisco. He serves currently as the artistic director of MAXXI (the National Museum for 21st Century Art and National Museum of Architecture) in Rome. Over the last three decades he has curated and co-curated more than 100 exhibitions around the world, including ‘China/Avant-Garde’ (National Museum of Art of China, Beijing, 1989), ‘Cities On The Move’ (multiple cities, 1997–2000), the 2000 Shanghai Biennale and the 2002 Gwangju Biennale. Most recently, Hou Hanru curated ‘Zhang Enli: A Room That Can Move’, the largest and most comprehensive solo exhibition ever dedicated to the Chinese artist, on view at Power Station of Art (PSA) in Shanghai through 7 March 2021.