Featuring new video works, an interview and a poem by Mei-mei Berssenbrugge 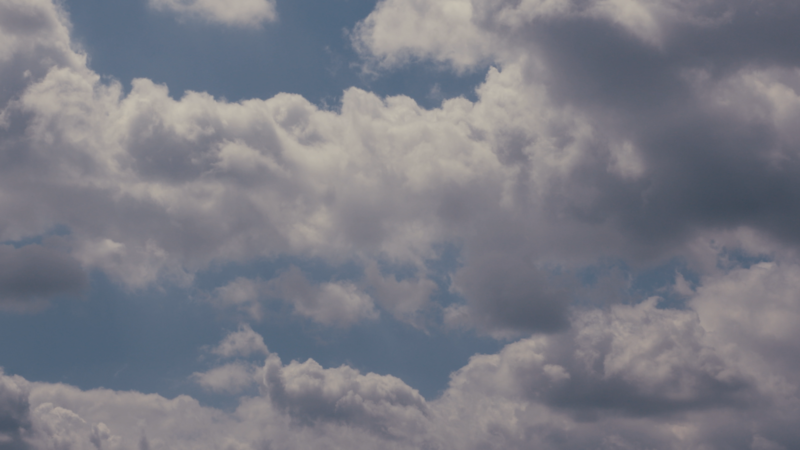 Over the past three months, Diana Thater created a series of videos in her garden at home in Altadena, presented here for the first time. Though a document of where Thater has spent most of her days, they are not restricted to a distinctly private space; the works exist as explorations of light, color and time—camera tests that respond to the artist’s early work ‘Oo Fifi, Five Days in Claude Monet's Garden’ (1992).

Almost three decades after Thater captured the fluctuating light in Claude Monet’s garden in Giverny, France, these are a record of the disorientation of time experienced during the COVID19 pandemic.

We spoke to Diana about the 11 videos, presented below alongside ‘Hello, the Roses’, a poem by Mei-mei Berssenbrugge, which similarly deals with the flower as a mechanism for sentient thought, a reclamation of the ‘feminine’ and a negotiation with perception. 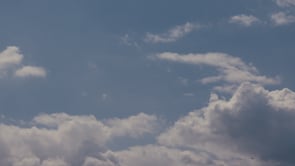 Can you introduce us to these 11 new works?

Early on in the pandemic, I decided I would test all my cameras for a shoot that was scheduled for August and has since been cancelled. I bought lots of super-8 and 16mm film and then just spent it all filming the garden as it grew and changed over the past three months. I also played with some of the features on my video camera that I’d never used before. When I started looking at the footage, I really liked it, because it had this relationship to ‘Oo Fifi, Five Days in Claude Monet’s Garden’ (1992), which is the first large installation piece I ever made. It’s 29 years ago that I was living at Monet’s garden and here I was, suddenly transported back to there and then. These works are so intimately connected to that piece, except now it’s my husband’s (T. Kelly Mason is the garden designer and chief gardener) and my garden. Fifi was named for the cat that ran Claude Monet’s garden – she was a beast! Our garden cat is Augie, so he’s featured in the films as well.
It’s both a personal and historical series of videos. I wondered if, over the course of 29 years, this work represents ‘change’? But has there been transformation? Since ‘Fifi’, I’ve made many, more complex installations, and yet here I am again with some old cameras shooting everything myself in a garden with a cat following me around. The most interesting thing, and the reason I want to show these pieces, is that I found that the garden still intrigues me and its subtle changes still pique my curiosity. Now I’m working on a video of some ground-nesting birds I found in one of the bushes. I’m surveilling them. Our garden is really quite small but it’s full of life.

I look through parted fingers to soften my gaze, so slow light shining off the object is filtered; then with feeling I look at swift color there.

It’s swiftness that seems still as noon light, because my seeing travels at the same speed.

How do color and light function in these works?

All of these pieces are studies in natural light. That’s what really interests me—light, color, shadow, and shade. I was thinking about Constable’s sky paintings a lot. I used film because the colors it produces are melting and soft. Then I used video because I could do time lapses of the garden using the camera’s automated settings. So, yes, they are all color and light, but they are time as well. Compressed time in the case of the video, and expanded time in the case of the film (shot at 24 frames and slowed to 18.)

A filmmaker has to think simultaneously about time, space, and light in the work and outside of the work. Pandemically-speaking, real time is like no time. We’re in this never-ending present and we don’t know what the future looks like. All we have is the now and it’s unnerving. I have been asking questions about how an artist makes work when she has no image of a future? To me art is not about the world we have—it’s about the world we want. So what does a work of art that is only for the now do, and how does it do it?
Plus, I want to think about how to make something to be shown online, and how to make something remote, because that’s time and that’s space too, right? In installation I work with the real. The online world is a different, but no less real, kind of space and time. But that reality has a distinctly different feeling and that’s got to be a consideration when making work that’s intended to be seen on a website.

The rose communicates instantly with the woman by sight, collapsing its boundaries, and the woman widens her boundaries.

Her ‘rate of perception’ slows down, because of its complexity.

Here, with a white rose, color is clairsentient, this color in the process of being expressed, like seeing Venus in the day.

Walking, I move in and out of negative space around which each rose is engaged and become uncertain of my physical extent as an object.

Look at the energy between people and plants; your heart moves into depth perception; for depth, read speed of light.

Are you thinking-through ideas of gender in your work?
That’s something I always think about. In all my work I’m trying to reclaim images and ideas that have been used against women; notions of the feminine that are connected to nature and are somehow seen as lesser. The bodily and animality, the beautiful and the divine—these are qualities attributed to the feminine in art and I embrace them fully.

How does the current global pandemic and political landscape shape your thought processes?
Everyone says, ‘We’re going to be different when we come out of this.’ My question is ‘how different will we be?’ And will we have a different attitude toward the natural world? Seeing as this virus came directly out of our destruction of the environment, are we going to reconsider our treatment of it? We have to think about coexistence, if anything, because environmental justice and social justice depend upon it. We all need to cultivate what J.M. Cotzee called ‘the sympathetic imagination,’ in order to accord others the same amount of space that we accord ourselves in order not just to survive, but to thrive.

–
Diana Thater is an artist who lives and works in Los Angeles, California. Her new media practice over two and a half decades has explored the precarious relationship between culture and nature. Thater’s work has been exhibited internationally including at the Museum of Modern Art, New York (1998), Kunsthalle Bremen (2004), LACMA, Los Angeles (2016) and Guggenheim Museum, Bilbao (2018). Thater’s 1999 ‘Delphine’ is currently on display at The Deichtorhallen in Hamburg as part of ‘Installations from 25 Years of the Falckenberg Collection’.
Mei-mei Berssenbrugge was born in Beijing and grew up in Massachusetts. She is the author of thirteen books of poetry, including ‘Hello, the Roses’; ‘Empathy’; and ‘I Love Artists’. Her collaborations include ‘Endocrinology’ with Kiki Smith and ‘Hiddenness’ with Richard Tuttle, as well as performances with Morita Dance Company, Blondell Cummings, and Davide Balula. She lives in northern New Mexico and New York City.