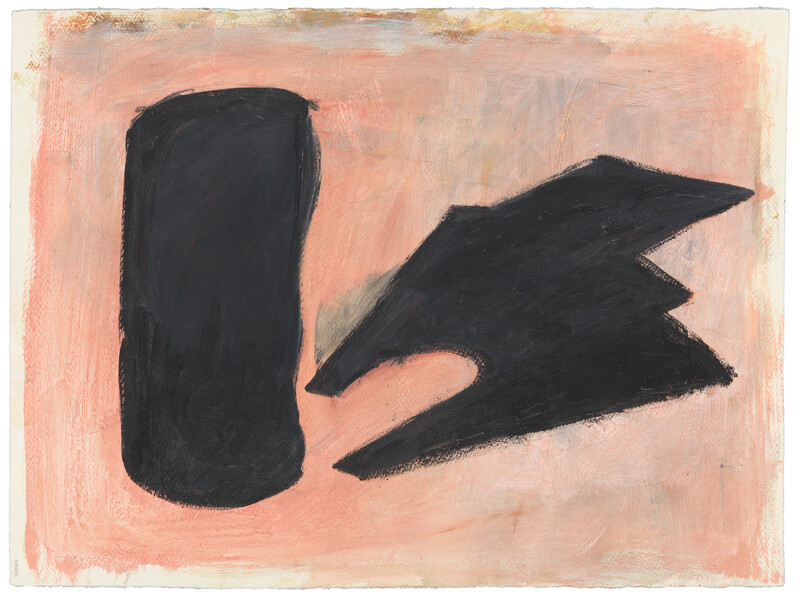 ‘It’s before, during and after.’ In 2011 the curator Hans-Ulrich Obrist asked Phyllida Barlow to explain where her career-long practice of drawing fit into the process of making the teetering, elegiac, chromatically apocalyptic sculpture to which the drawings have always been directly connected.

Her answer—‘before, during and after’—was less a response than a considered way of saying: I wish I could tell you. Unlike sculptors of her generation whose drawings either gestate formal ideas or serve as schematics for the making or follow as postscripts (Bruce Nauman once said, ‘I do a lot of drawings after things are finished; it helps me understand what I did’), Barlow’s drawings seem to be created for their own sake while performing all three functions. These drawings float from the quasi-figural (complete with shadows) to the fully abstract, yet all act as representations of form and color destined to become three-dimensional—a translation between two languages in which neither possesses a fixed vocabulary. ‘At the heart of all the processes,’ Barlow has said, ‘is something close to chaos…a state of never quite knowing.’ 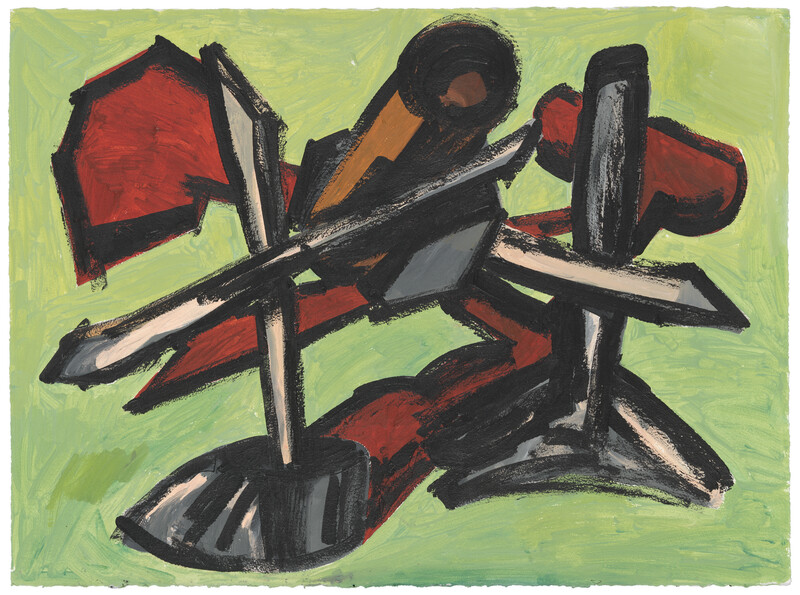 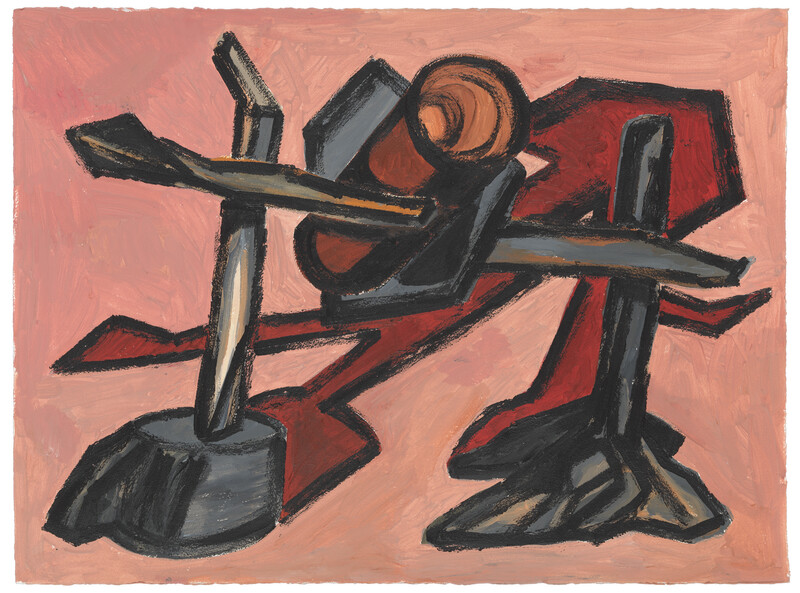 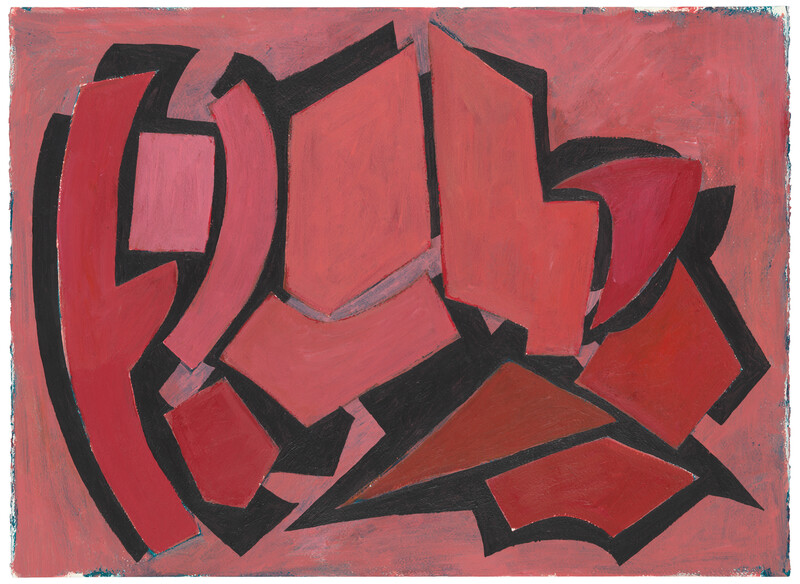 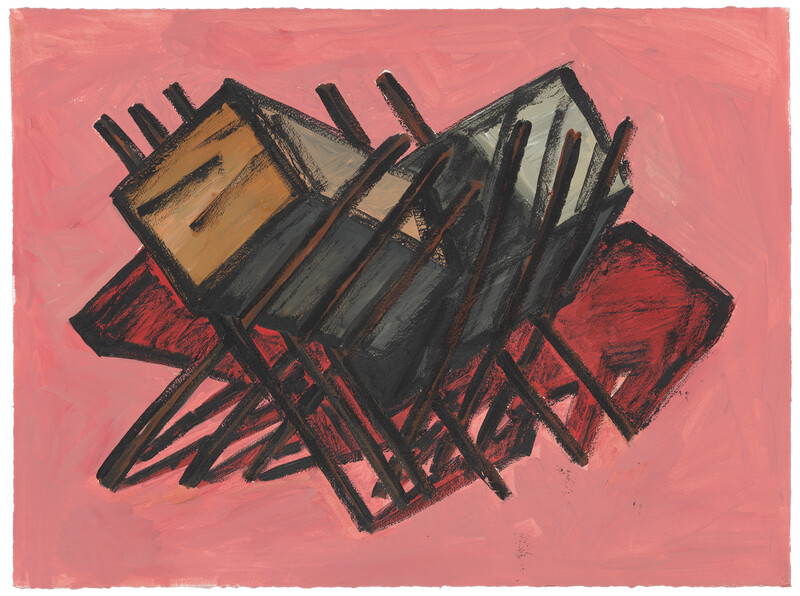 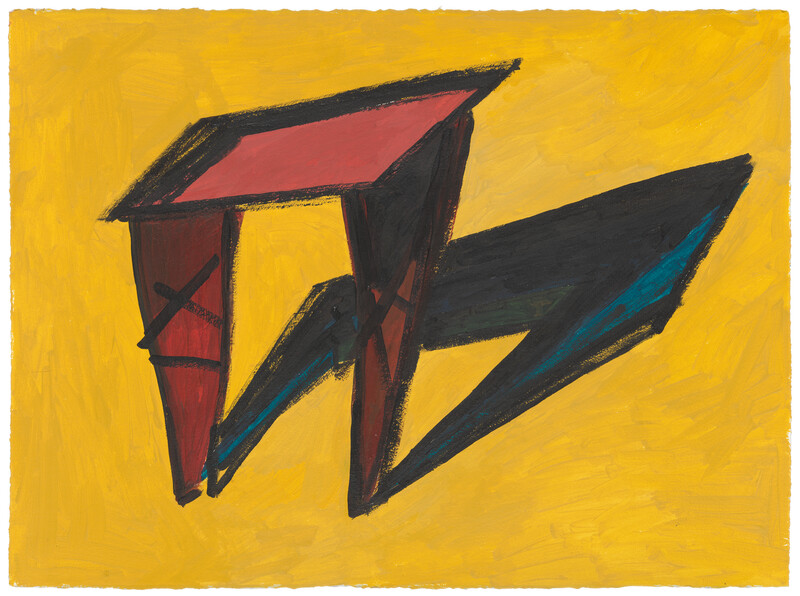 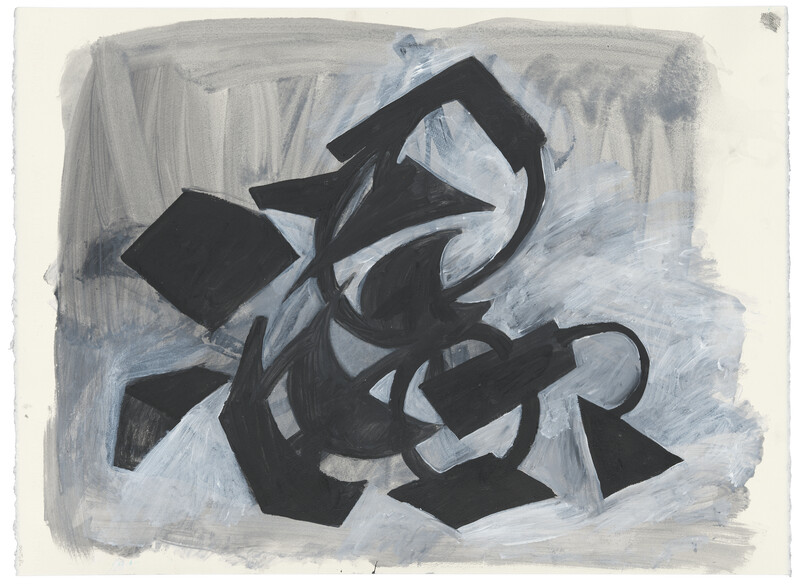 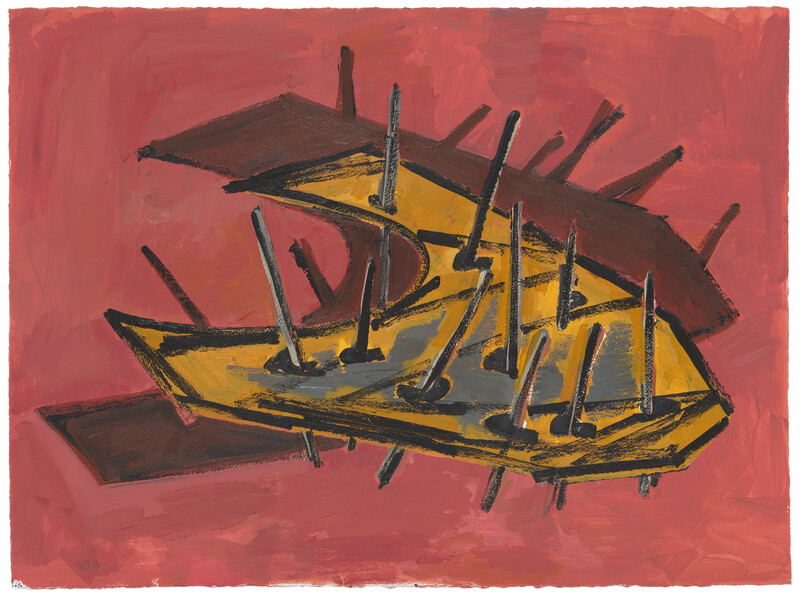