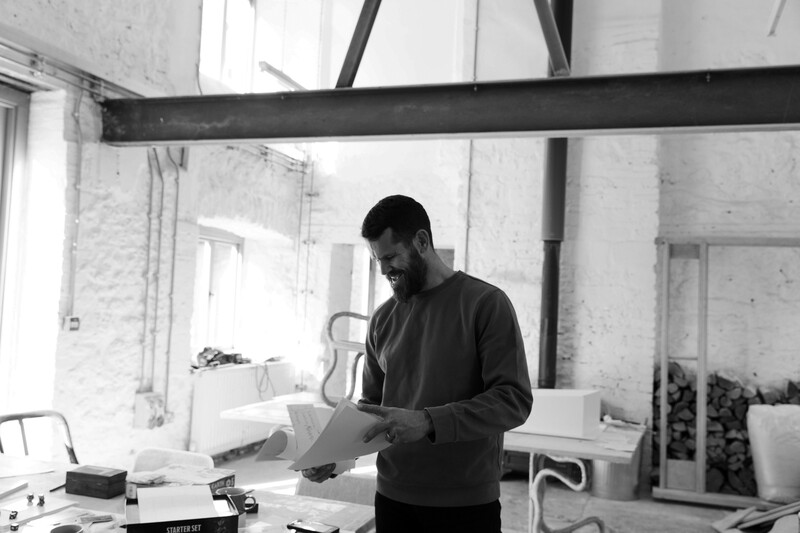 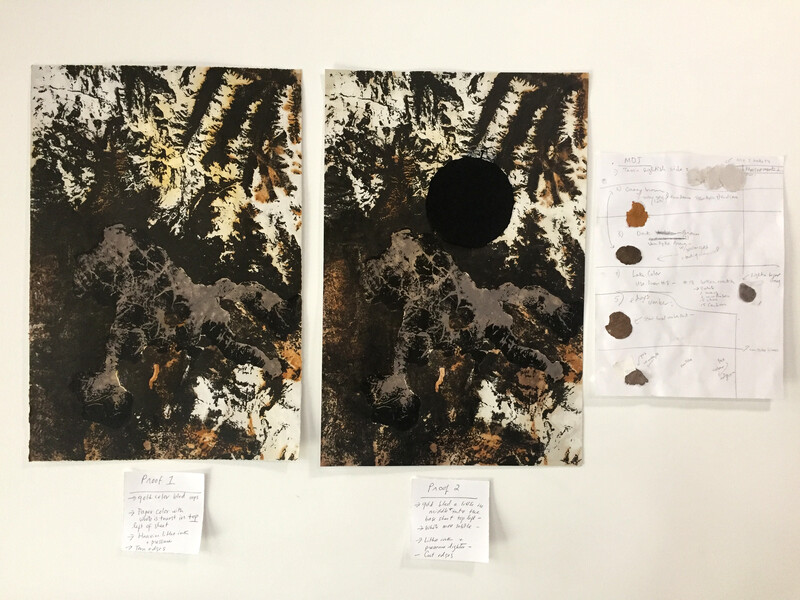 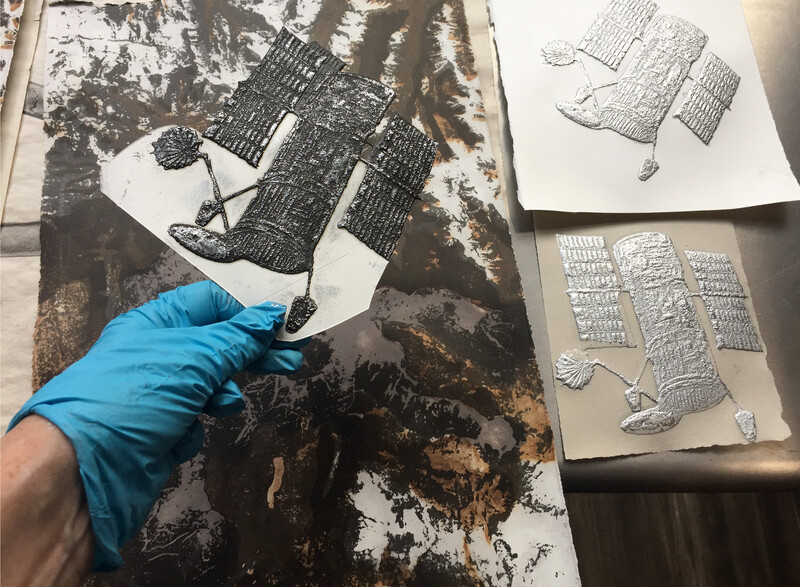 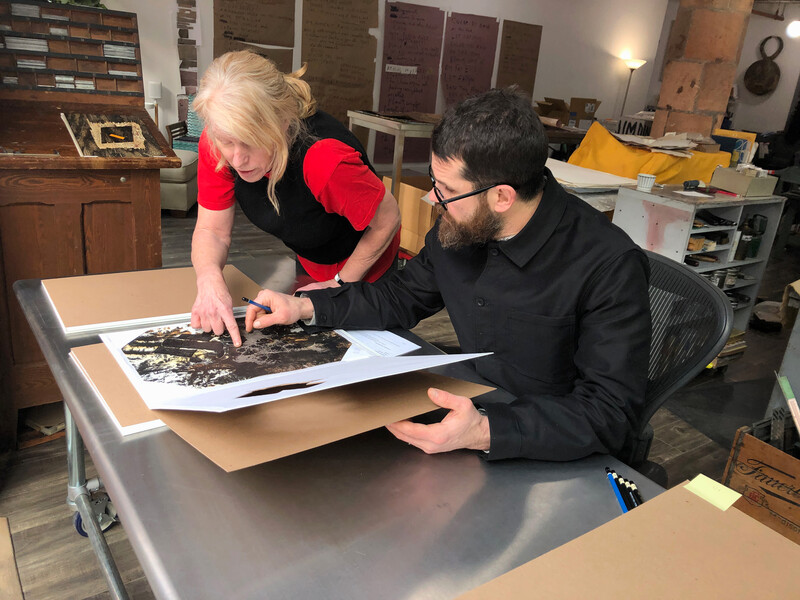 Often times, individual sculptures and paintings by the artist interconnect with each other to create complex scenarios that revisit history and reassemble its narratives. In his portfolio of printed works, Jackson utilizes familiar iconography, recycling culturally loaded images such as the geodesic structures of Buckminster Fuller, mankind’s first steps on the moon, and the covers of LIFE magazine from the ‘60s and ‘70s, cross-pollinating these and mixing them with numerous references from art history.
With his foundations in printmaking as an undergraduate at the University of Washington in Seattle, Jackson began his career in the art world as a professional printmaker, working for artists such as Richard Serra, Robert Rauschenberg, and Ed Ruscha in Los Angeles before relocating to the East Coast to obtain his MFA from Rutgers University. His oeuvre now grapples with big ideas such as the evolution of human thought, the fatal attraction of the frontier and the faith man places in technological advancement. In particular, the work addresses the myth of the American Dream, exploring the forces of creation, growth, transcendence, and death through visions of its failed utopia. 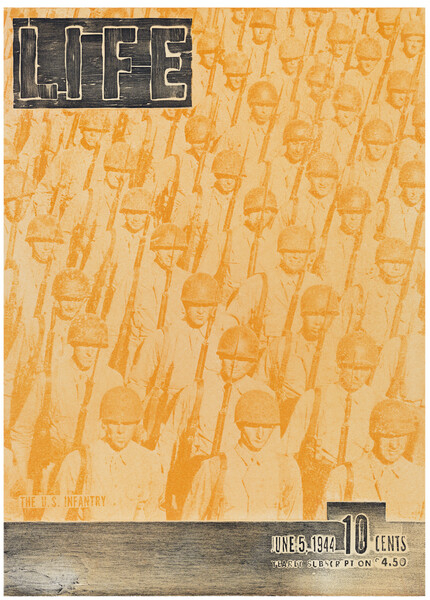 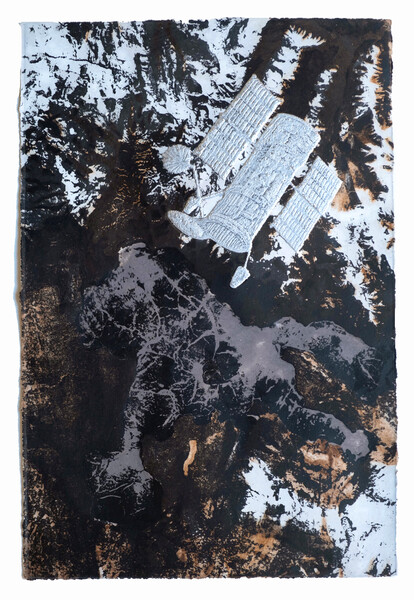 In collaboration with The Lunchbox Fund, proceeds from Jackson’s ‘Solipsist’ (2019) will support the organization’s initiatives to combat the epidemic of childhood hunger in South Africa. At this year’s IFPDA, the artist has been awarded Jordan Schnitzer Award for Excellence in Printmaking. The award will be presented at IFPDA following a panel discussion between the artist and Jordan Schnitzer on Saturday 26 October at 1 pm.
–
Prints by Matthew Day Jackson were presented at Hauser & Wirth Editions booth during the 2019 IFPDA Fine Art Print Fair. Preview an exclusive selection of works presented at the fair in Hauser & Wirth Editions Catalogue, Volume II.