Maiolino recalls that ‘with the new media I attempted to elaborate on the political moment, to reflect while doing, searching in the act of poetic freedom the resistance to that which is established, imposed by the military dictatorship and that took hold of national life.’
The short film ‘Y’ (1974) depicts a screaming woman’s mouth. Audio and visuals are disconnected. Screeches are increasingly layered and sharp; unnerving to the ear of the viewer. Here, repression becomes an uncontainable force, breaking out in muffled and high-pitched screams as the eyes of the figure are blindfolded. The pertinence of the body—specifically the restricted female body—infers the domestic position of women in Brazil at the time, whose inferiority is reiterated by patriarchal structures as they infiltrate the personal realm.

These ideas are captured in the photographic series ‘Fotopoemação’ (Photopoemaction)’. In three prints from this series—‘É o que Sobra (What is Left Over)’ (1974)—Maiolino stages her own body as the subject of implicated violence with a pair of scissors. Their blades press against the artist’s skin and tongue, exploring the dual realities of the body as a site of vulnerability and of resistance, against a denial of democratic participation and freedom.
Maiolino describes these works as ‘images produced by emotion, sadness, but sustained by the will to resist. I made use of my own body at that particular moment, not as a mere metaphor but as a truth, something that belonged to the domain of the real. Since, in a moment of repression and torture, all bodies become one in pain.’ Super 8 film allowed Maiolino to explore flesh in these terms. The relatively new technology enabled over two minutes of film to maintain 24 frames per second, giving artists the possibility of creating longer, higher quality works. Maiolino saw these mediums as running parallel to and outside of her studio practice at the time; while her sculptures were capturing the gestural creative process, filmmaking was a space for conceptual thought experiments. 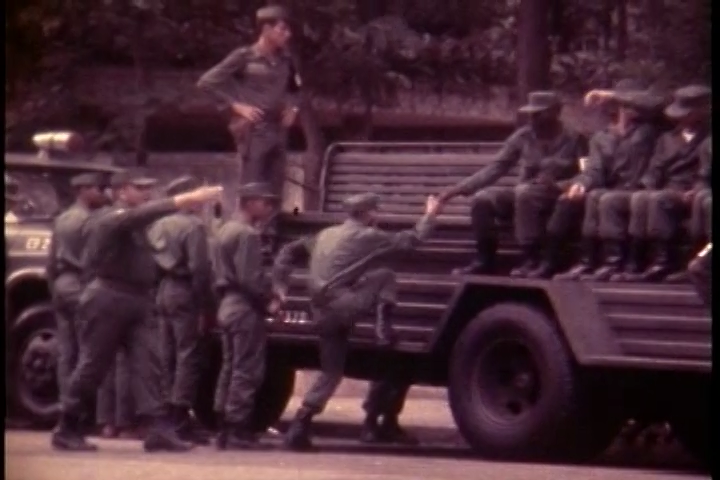 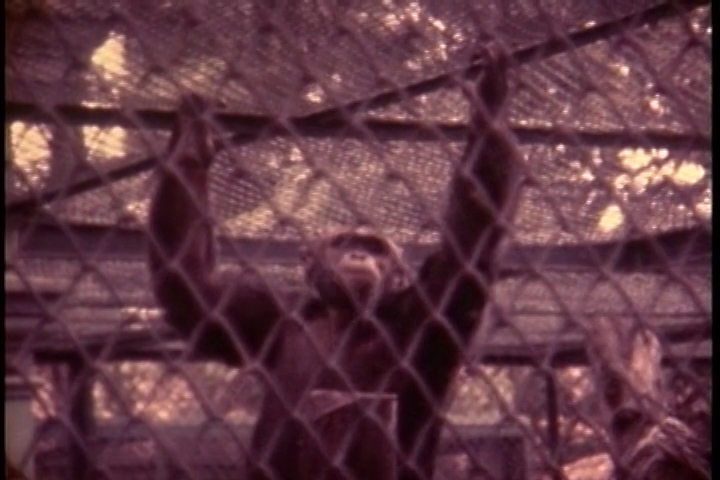 In 2015, Maiolino revised her film ‘Uma Dia (One Day)’, first created in 1976. This takes the form of a visual essay depicting scenes of soldiers in Brazil, Guanabara Bay, and gorillas in the Quinta zoo. Out of sync, the sound in ‘Uma Dia (One Day) resembles human, almost animalistic cries. The video takes on a new life after the events that have unfolded in Brazil in the past decade, such as the public execution of Marielle Franco, the rise of the far right and increased military presence in Rio de Janeiro.
In his essay titled ‘The Endless Breath’ in Whitechapel Gallery’s exhibition catalogue, Paulo Miyada interrogates how recent events correspond to Maiolino’s works from the ’70s, and how these were ‘foreseen by Maiolino while going back to the dark images of the country during the years of military dictatorship.’ Now, as in the 1970s, the role of artist is framed by these uncertainties; the power of human speech, the social body and artistic gesture are essential forms of resistance amidst an unstable political landscape.
–
‘Anna Maria Maiolino: Making Love Revolutionary’ is the artist’s first retrospective in the UK. Works spanning six decades are on view at Whitechapel Gallery, 25 September 2019 – 12 January 2020.