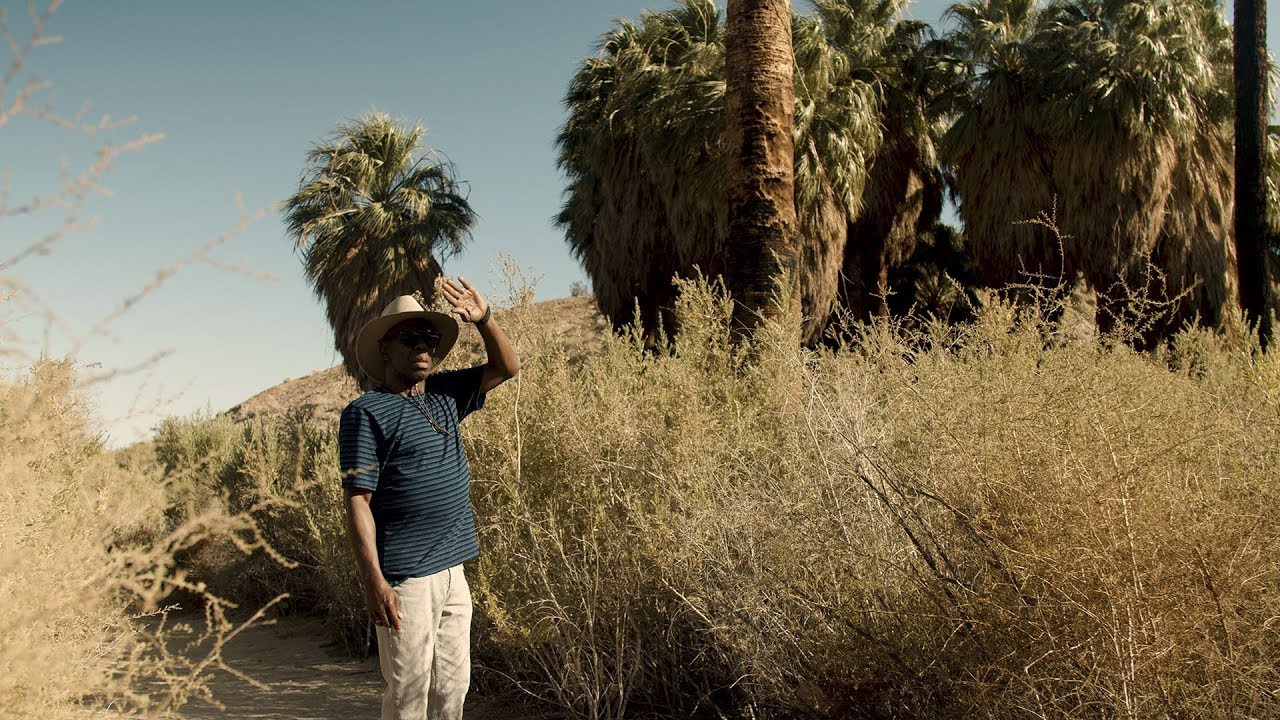 Over the past four decades, Charles Gaines, noted American conceptual artist, faculty member at CalArts, musician, writer, and recipient of the 2019 Edward MacDowell Medal, has engaged in a rigorous application of numbered systems—a process that interrogates the relationship between the object and its subjective realms.

On the occasion of his first exhibition with the gallery, ‘Palm Trees and Other Works,’ we take a closer look into Gaines’s generative process and holistic approach to artmaking by focusing on the creation of the new works debuting in Los Angeles. Following the artist from Palm Canyon near Palm Springs to his studio, and finally to the exhibition in Los Angeles, Gaines offers a unique view into his practice with insights from curators, peers, and collaborators including: Troy Carter, Collector & Founder CEO of Q&A Media, Inc., Naima J. Keith, Vice President of Education and Public Programs, Los Angeles County Museum of Art, and Fred Moten, Professor, Department of Performance Studies, New York University. 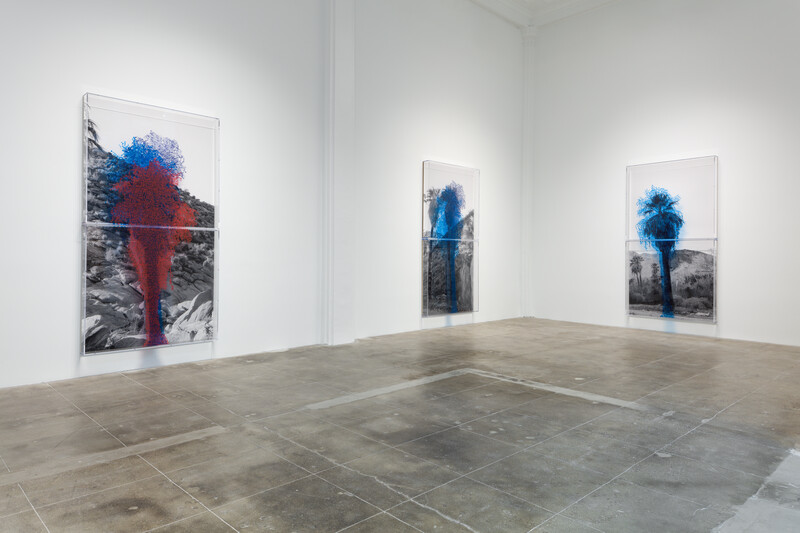 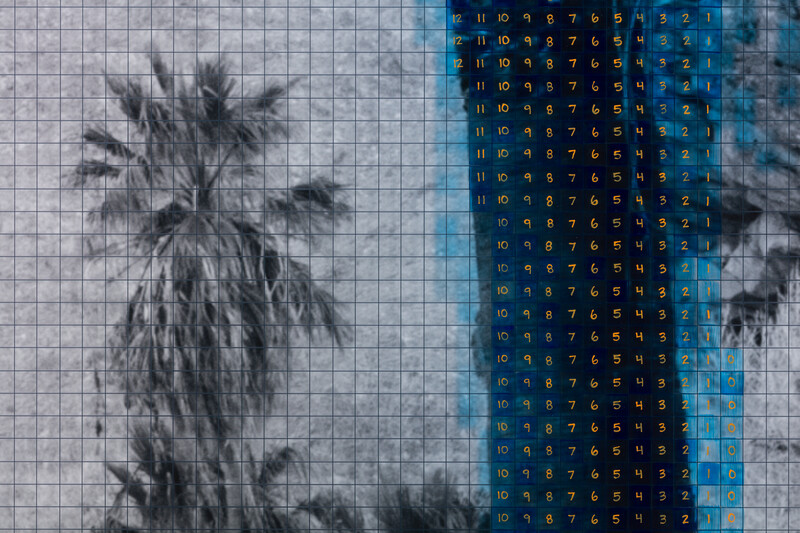 Images of trees have figured prominently in Gaines’s practice since the mid-1970s, when he first began plotting their forms through systems of numbered grids in the series Walnut Tree Orchard (1975 – 2014). His methodical examination continues in the Numbers and Trees Plexiglas series, which began in 1987. The exhibition in Los Angeles will unveil new works from Gaines’s signature Gridworks series. Employing native trees from Palm Canyon near Palm Springs, these ten, towering Plexiglas works adhere to the artist’s signature process dating back to the 1980s: a black and white photograph provides the background for two, vertically stacked acrylic boxes on which he has meticulously plotted numbers and colors within a gridded framework, forming the image of his subject as prescribed by his process. Eliminating any gestural quality or presence of the artist’s hand, Gaines favors a sober presentation of his subject: he does not imagine reality, he evidences it.

‘[Charles] has been a key thinker and theorist about art-making over the last half century… he has set the tone and the terms for the intense, critical engagement and re-engagement with black artists that has begun to occur over the last five or ten years.’—Fred Moten, Professor, Department of Performance Studies, New York University

Reflecting on his personal history, Gaines observed that ‘one thing that made me different from other conceptual artists is that I was not shying away from language or meaning or content’ – a truth perhaps best exemplified by ‘Manifestos 3’ (2018), also on view in this landmark show. This work functions as a systematic transliteration of revolutionary manifestos into musical notation. ‘Manifestos 3’ is the latest contribution to a series from which earlier examples reside in the permanent collections of The Museum of Modern Art, New York, and Hammer Museum, Los Angeles.

By creating space between a specific symbol and the systems applied to its representation through measurable values of color, Gaines’s distinctive approach forges a critical link between first generation American conceptualists like Sol LeWitt, and subsequent generations of artists, including Gaines’s students Edgar Arcenaux, Andrea Bowers, Mark Bradford, and Sam Durant, among others who are pushing the limits of conceptualism today. Speaking about his longstanding commitment to unveiling the paradoxes of human visual understanding, Gaines has said, ‘The system has never changed, but the outcome is always different.’