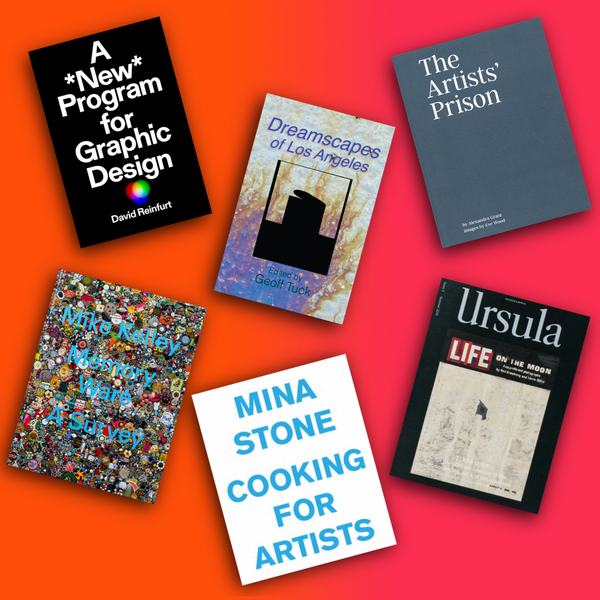 Independent booksellers, publishers, and cultural creators will come together this summer at Hauser & Wirth Los Angeles for LITLIT, the first annual Little Literary Fair. We spoke with Tom Lutz, Editor-in-Chief of the Los Angeles Review of Books, about the Los Angeles publishing scene and his mission to increase access to literary and cultural production.

LITLIT will celebrate its inauguration this month. How did this new Los Angeles initiative come into being?

Los Angeles Review of Books runs a summer Publishing Workshop, and we want to introduce the people in the Workshop to as many publishers as possible. In a lightbulb moment we thought, ‘why not do it somewhere the public could come as well?’ Our first thought was to hold it at Hauser & Wirth, and we were thrilled when the gallery agreed it was a great idea.
How has the Los Angeles literary and publishing landscape changed over the past decade?

At least a dozen new book publishers and magazines have launched since we did just under a decade ago. The literary scene continues to be strong, diverse, and build momentum. LA’s film, music, and visual arts all established their national and international importance earlier. Except in noir and science fiction, the literary scene has always—as is true of most of the country—lived in the shadow of NYC. Now, our famous sunlight is pouring in.
What is distinct about the Californian artistic scene?

California has a much more relaxed relation to cultural hierarchy than the East Coast, and much more willingness to mix cultural levels, to take high art, what used to be called middlebrow art, popular art, street art—and stir all of it into an exciting and delicious stew. And of course as a state formerly known as Mexico, and a city that is Armenian, Chinese, African American, Persian, Guatemalan, Russian, Salvadoran, Japanese, Filipino, Indian, Nicaraguan, Native American, Costa Rican, Pakistani, French, German, South American, Vietnamese, Cambodian, Eastern European, Southern European, North African, Middle Eastern, Laotian, Basque —should I go on?—we are imbued with a sense that the culture we participate in is always bigger, broader, and more varied today than it was yesterday, and bound to be even more so tomorrow.
Los Angeles Review of Books features some of the leading artists and writers from Los Angeles and around the world. Can you tell us about the LARB community and its readers?
LARB started in a basement with a group of volunteers, but immediately went global—our primary home is, after all, the worldwide web. We now have readers in all 50 states and over 150 countries on an average day; roughly 40% of our audience is outside the US. This is the nature of art, and literary art as much as any—it is cosmopolitan in its outlook, and cosmopolitan in its reach. 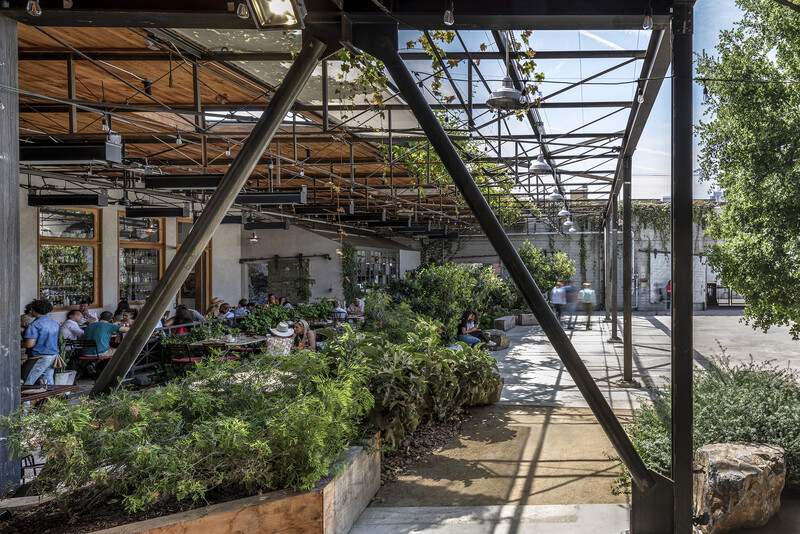 How important is exchange between artists and writers, and the dialogue between art and writing?

It doesn’t matter if your reference point is modernist experimentation, Chinese calligraphy, or Medieval illustration, the link has always been strong. In an age where our most fundamental daily tool—our phone—presents us with visual art, literature, music, film, and everything else all day long, the dialogue is unavoidable. I have never heard a single person say, ‘I wish those visual artists didn’t use words in their pieces,’ or ‘How dare those poets perform with music?’ Mixing is the norm. We at LARB always want more dialogue rather than less, but of course we would—dialogue is our business.

We need to figure out how, in a post-Amazon world, we can manage to pay writers and editors, and all the other people that give their lives to the literary ecology.

With the rise of digital publishing, print publishers continue to show remarkable resilience and innovation. What is the role of publishers today, and what needs to be done to continue the development of these discursive platforms and networks?

People love print. E-reading is something we all do, and the majority of us read some longform written work electronically, too. But after growing swiftly, for a number of years now, the ebook’s share of total sales has remained steady. The big development in the literary market these days is the rise of audio.
The real issues are entirely economic. As a historian (I started as a scholar of 19th and 20th century American literature), I can safely say this is the most exciting period of literary creativity in history. To sustain it, we need to figure out how, in a post-Amazon world, we can manage to pay writers and editors (and book designers, compositors, printers, publicists, book marketers and bookstore employees) and all the other people that give their lives to the literary ecology.
Can you tell us about the LARB Publishing Workshop program?
We are trying to train the publishers of the future, and trying to lower the barriers, open the doors of the profession to anyone, regardless of their ability to pay for specialized training. We want to diversify the industry from the ground up, and we want to respond to the decentralization of the industry while giving it some of that California flavor.
What advice would you give to the next generation of writers?
Accept your grave and awesome responsibility, and be kind to each other and your readers.
–
LITLIT, or The Little Literary Fair, is a two-day book fair celebrating independent booksellers, book publishers, and book makers from Los Angeles and beyond. A partnership between Hauser & Wirth Publishers and Los Angeles Review of Books, the fair will take place from 20 – 21 July 2019 at Hauser & Wirth Los Angeles, and is free and open to the public.
Tom Lutz is the founder and editor-in-chief of Los Angeles Review of Books, a nonprofit organization dedicated to promoting and disseminating rigorous, incisive, and engaging writing on every aspect of literature, culture, and the arts.
Since its founding in 1992, Hauser & Wirth Publishers has presented unique, object-like books that encourage an understanding and appreciation of modern and contemporary art. By commissioning original, in-depth scholarship to give thoughtful insight into featured art objects, Hauser & Wirth Publishers aims to craft accessible, lasting records of artists’ work, ideas, and exhibitions.