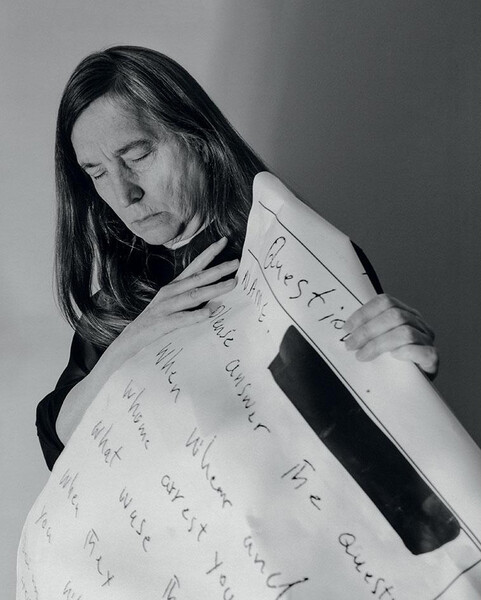 In Catch-22, Joseph Heller’s classic World War II farce about organized human cruelty, the antihero Captain Yossarian is given the tedious task of censoring the letters of enlisted men, whose accidental revelations might endanger United States forces. ‘After the first day,’ Heller writes of Yossarian, ‘he had no curiosity at all. To break the monotony, he invented games. Death to all modifiers, he declared one day.…The next day he made war on articles. He reached a much higher plane of creativity the following day when he blacked out everything in the letters but a, an and the. That erected more dynamic intralinear tensions, he felt, and in just about every case, left a message far more universal.’

For more than a dozen years now, the artist Jenny Holzer—whose primary material has been the language that humans use both to oppress and to emancipate each other—has been at work on paintings that take redacted government documents as readymades and then assist them into the realm of a deeply troubled abstraction, made more unsettling by its beauty and clear affinity with the high-modernist canon. Many of the documents, obtained through freedom-of-information requests, relate to the United States’ intractable post-9/11 military presence in Iraq and Afghanistan. The words that remain legible amid the censor blocks, seemingly at random—‘blunt force trauma,’ ‘rendition,’ ‘enhanced techniques’—function as sad windows into what Holzer once described as ‘the covert stuff that makes fate.’
–

Hauser & Wirth will present a selection of works from 1960s until recent years, exploring form and colour including an artwork from Jenny Holzer at Art Basel Hong Kong Online Viewing Room from 20 – 25 March 2020. 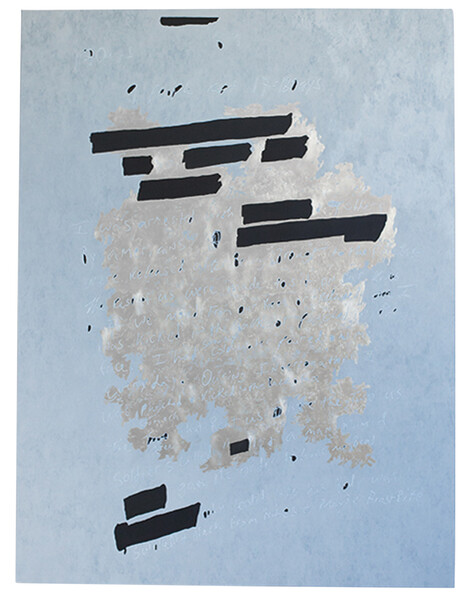 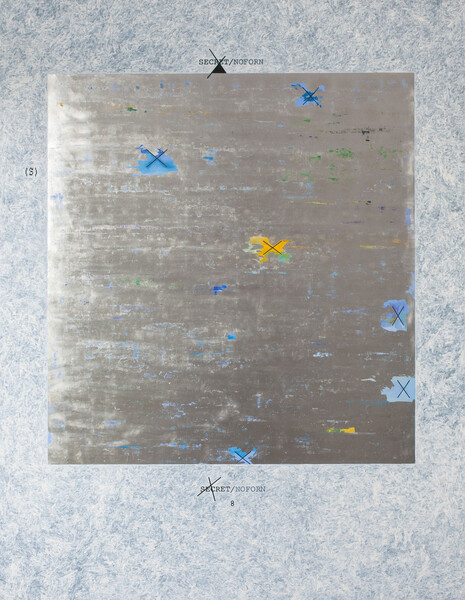 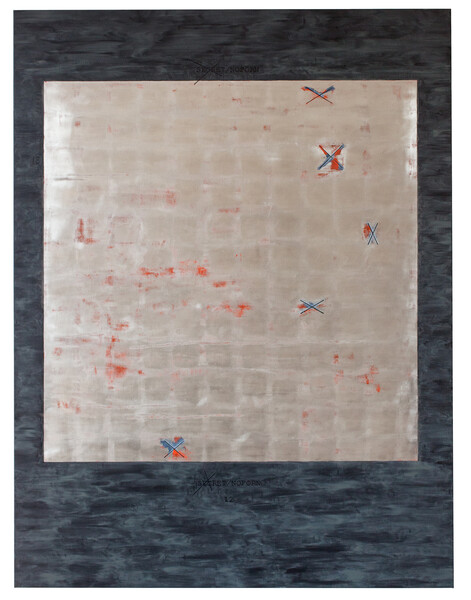 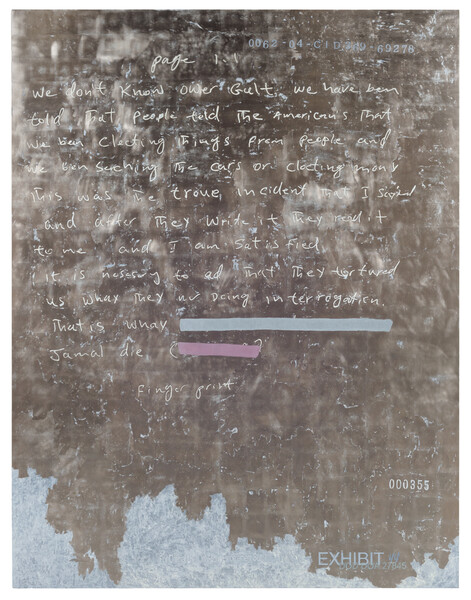 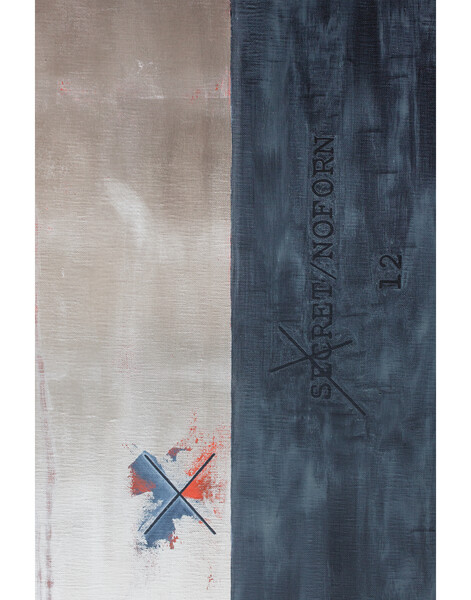 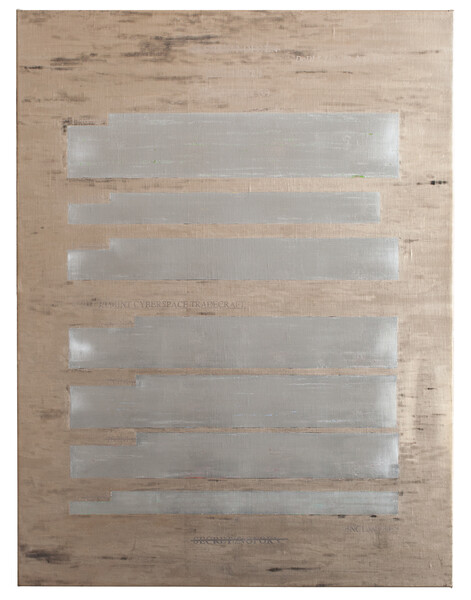 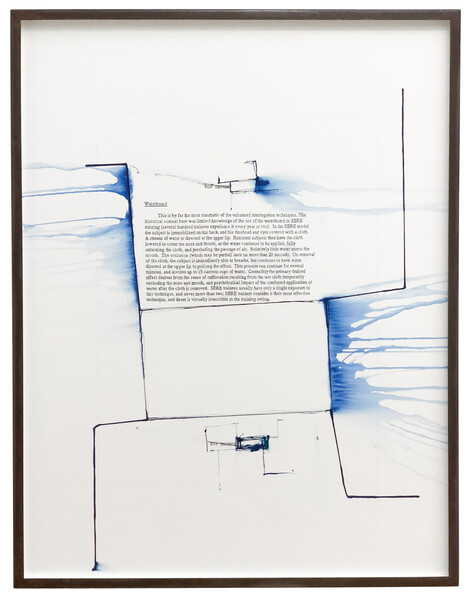 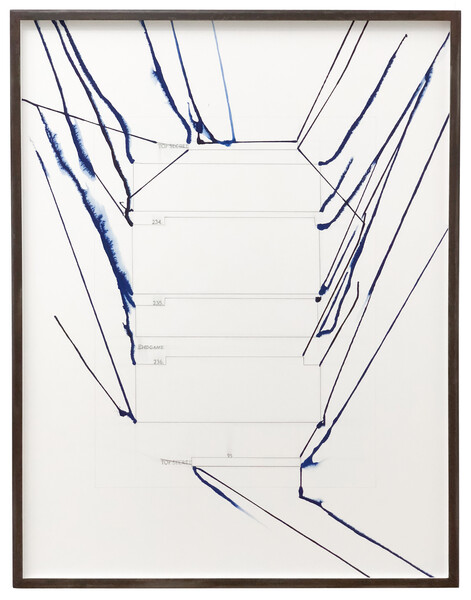