On the occasion of the exhibition ‘Louise Bourgeois. Maladie de l'Amour’ at Hauser & Wirth Monaco, we hosted a conversation in collaboration with the Francis Bacon MB Art Foundation with Cécilia Auber, art guide and lecturer at the Francis Bacon MB Art Foundation, and Emilie Bouvard, art historian and Director of Collections and Scientific Programme at the Giacometti Foundation, moderated by Caroline Cros, heritage curator and art historian.

About Cécilia Auber
Cécilia Auber is an art guide and lecturer based in Nice. Since 2015, she has been a regular speaker at the Francis Bacon MB Art Foundation in Monaco for the institution’s lectures and is also part of their research team. For more than 20 years, she has been providing art tours in Monaco, around the Riviera and parts of the Provence for local, national and international clients.

Since 2015, she has specialized in bespoke tours of the main museums and foundations of the French Riviera (Matisse, Chagall, Picasso and the Museum of Modern and Contemporary Art in Nice). She has notably toured and lectured the summer exhibitions at the Grimaldi Forum in Monaco (Francis Bacon in 2016, Salvador Dali in 2019, Alberto Giacometti in 2021) and the Maeght Foundation in Saint-Paul-de-Vence.

About Emilie Bouvard
Emilie Bouvard is an art historian and curator of French Art Heritage and Culture (Conservateur du Patrimoine). In 2007, she supported a thesis at the University of Paris entitled “Violence de l’art des femmes, 1958-1978. Surréalisme, psychanalyse et féminisme”, focusing on Louise Bourgeois. She was curator at the Musée national Picasso-Paris from 2013 to 2019 where she was, among others, the (co-)curator of the exhibitions “Guernica” and “Picasso. Chefs d’oeuvre !” (2018) and the scientific coordination of “Picasso-Méditerranée”. She is currently the scientific and collections director of the Giacometti Foundation in Paris for which she curated the exhibition “Alberto Giacometti. Le réel merveilleux” at the Grimaldi Forum in Monaco (2021). She just inaugurated an exhibition on the artist Barbara Chase-Riboud for the Institut Giacometti (autumn 2021). 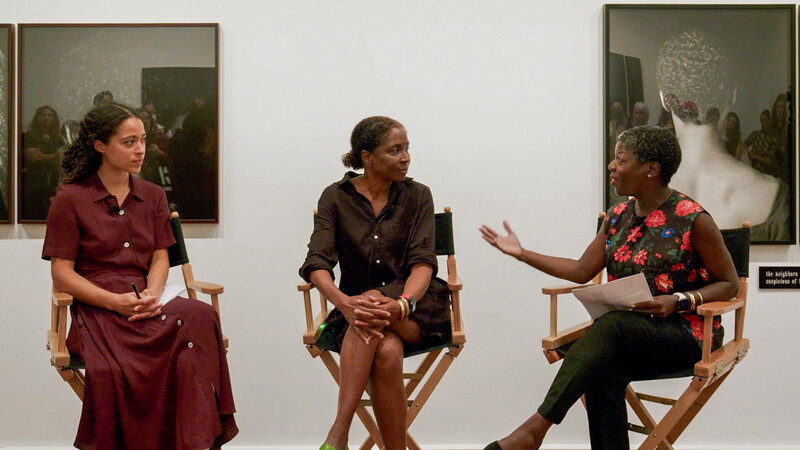 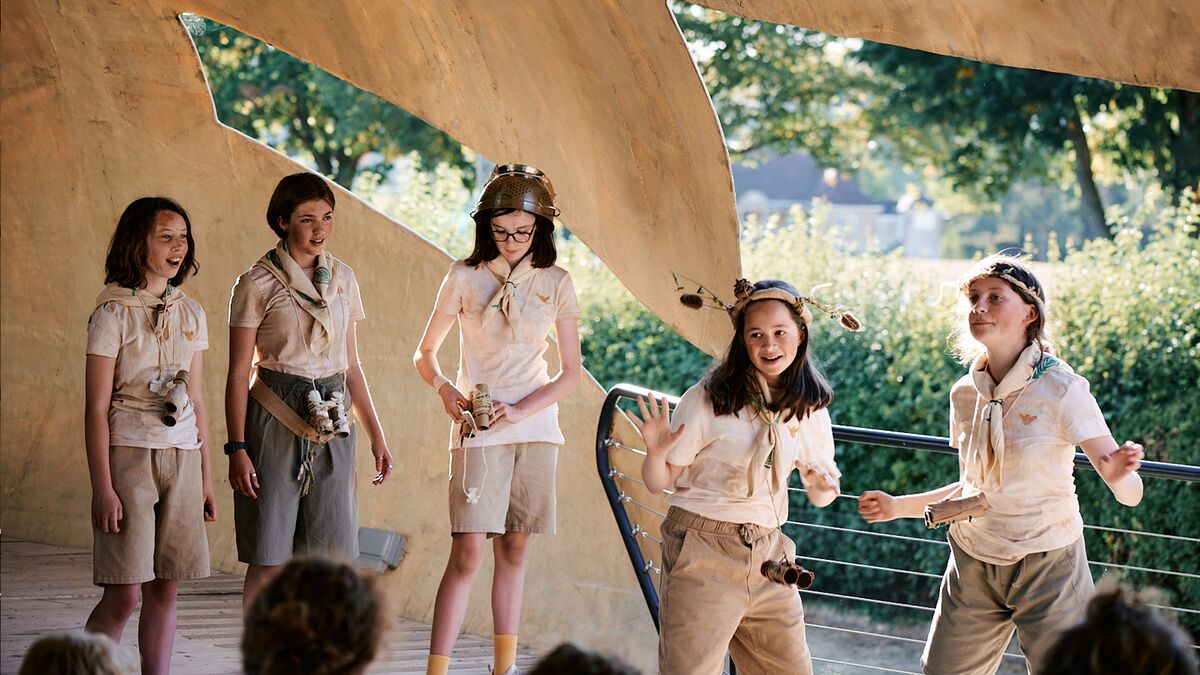 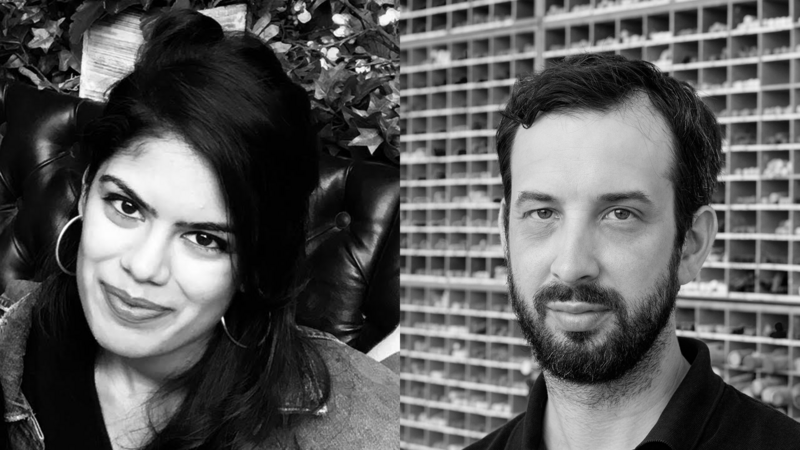