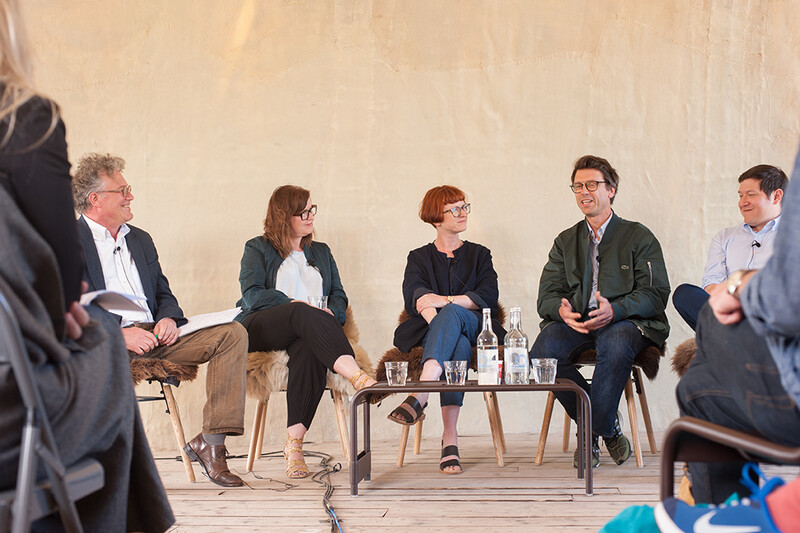 Our annual International Curatorial Residency brings together five influential curators from around the world to spend five days immersed in the ethos and programming of Hauser & Wirth Somerset, to share knowledge and to create new opportunities and connections for the cultural sector. 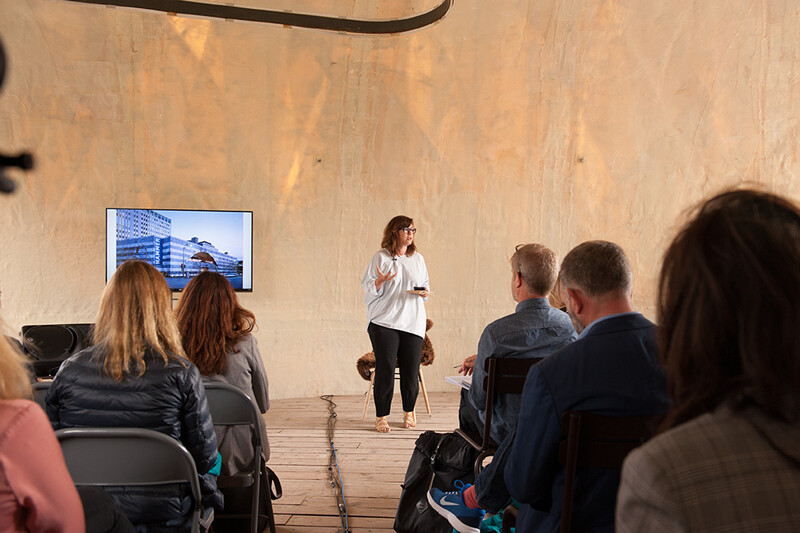 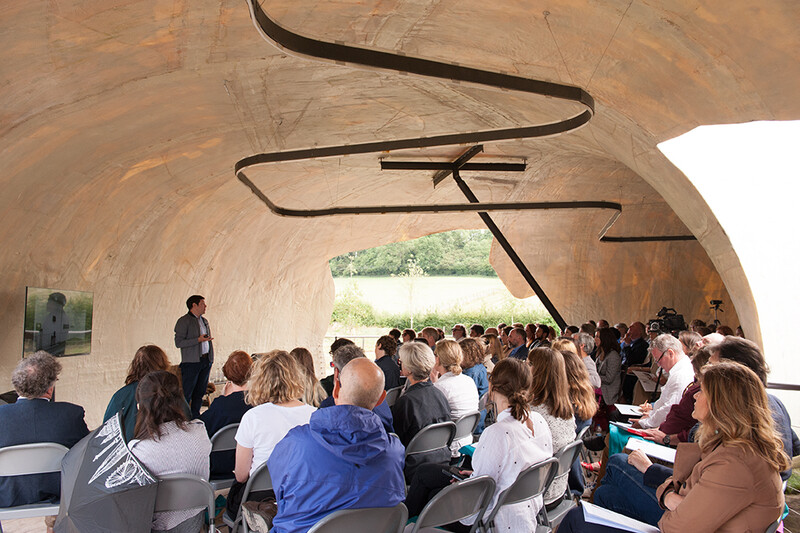 Baumann is the director of Kunsthalle Zürich. He was co-curator of the 2013 Carnegie International in Pittsburgh, worked many years for the Adolf Wölfli Foundation at Museum of Fine Arts in Bern, and co-founded the project space New Jersey in Basel together with Tobias Madison, Emanuel Rossetti and Dan Solbach. In 2004, he started an ongoing exhibition series in Tbilisi, Georgia, and is a regular contributor to magazines such as Artforum, Frieze, Spike, et al.

Carrion-Murayari is the Kraus Family Curator at the New Museum. Since joining the staff in 2010, Carrion-Murayari has organized exhibitions by artists including Phyllida Barlow, Nathalie Djurberg, Ellen Gallagher, Haroon Mirza, Jim Shaw, and Raymond Pettibon. He has also co-curated group exhibitions such as ‘Ghosts in the Machine,’ (2012) ‘NYC 1993’ (2013) and ‘Here and Elsewhere’ (2014) and the “The Equilibrists” (at the Benaki Museum in Athens). Carrion-Murayari previously worked at the Whitney Museum of American Art where he co-curated the 2010 Whitney Biennial and numerous other exhibitions. He is currently co-curating the next edition of the New Museum Triennial which will open in 2018.

Cooper is Head of Exhibitions at the De La Warr Pavilion. Before that, she was Head of Programmes at Liverpool Biennial, presenting new commissions by 44 international artists across 21 sites in 2016. She was commissioning editor of the exhibition’s accompanying book, The Two-Sided Lake (Liverpool University Press, 2016), and for the 2014 edition, she curated the exhibition about James McNeil Whistler with Mai Abu ElDahab. From 2009-11 she curated Barbican Art Gallery’s public programme. With William Cobbing, she organised Bob Jubile, a series of events, displays and publications exploring the legacy of poet, pedagogue and organiser Bob Cobbing, culminating in Book (Occasional Papers, 2015). With Ariella Yedgar, she curates www.outoffocus.biz.

Ellegood is the Senior Curator at the Hammer Museum. In addition to organizing exhibitions and building the collection, she oversees the Hammer Projects series and the Public Engagement program. Prior to joining the Hammer in 2009, she was Curator of Contemporary Art at the Hirshhorn Museum & Sculpture Garden in Washington D.C. and Associate Curator at the New Museum of Contemporary Art. She recently organized the first North American retrospective of the work of Jimmie Durham, which opened at the Hammer in January 2017, and is traveling to the Walker Art Center, the Whitney Museum of American Art, and the Remai Modern in Saskatoon. Recent group exhibitions include Take It or Leave It: Institution, Image, Ideology (2014); Made in L.A. 2012, the Hammer’s inaugural biennial of LA-based artists; and All of this and nothing (2011). Since joining the Hammer, she has organized numerous solo exhibitions, including those with Kevin Beasley, Latifah Echakhch, Shannon Ebner, Charles Gaines, My Barbarian, Kelly Nipper, John Outterbridge, Pedro Reyes, Francis Upritchard, Sara VanDerBeek, and Lily van der Stokker. Ellegood is currently co-organizing, with Erin Christovale, the Hammer’s next biennial of Los Angeles-based artists for summer 2018.