‘Cara (KA-ra)’ was a one-off performance at Hauser & Wirth Somerset in 2018 which responded to Alexander Calder’s exhibition, ‘From the Stony River to the Sky’. The experimental showcase was developed over the course of two weeks during the Bristol Old Vic Youth Theatre Summer School by a group of young people aged 11 – 16 years old, working with London-based director, theatre practitioner and filmmaker, James Kent and Assistant Director, Jack Orozco Morrison. Since opening in 2015, Hauser & Wirth Somerset has run the annual theatre summer school in partnership with Bristol Old Vic Theatre, as part of the education programme. 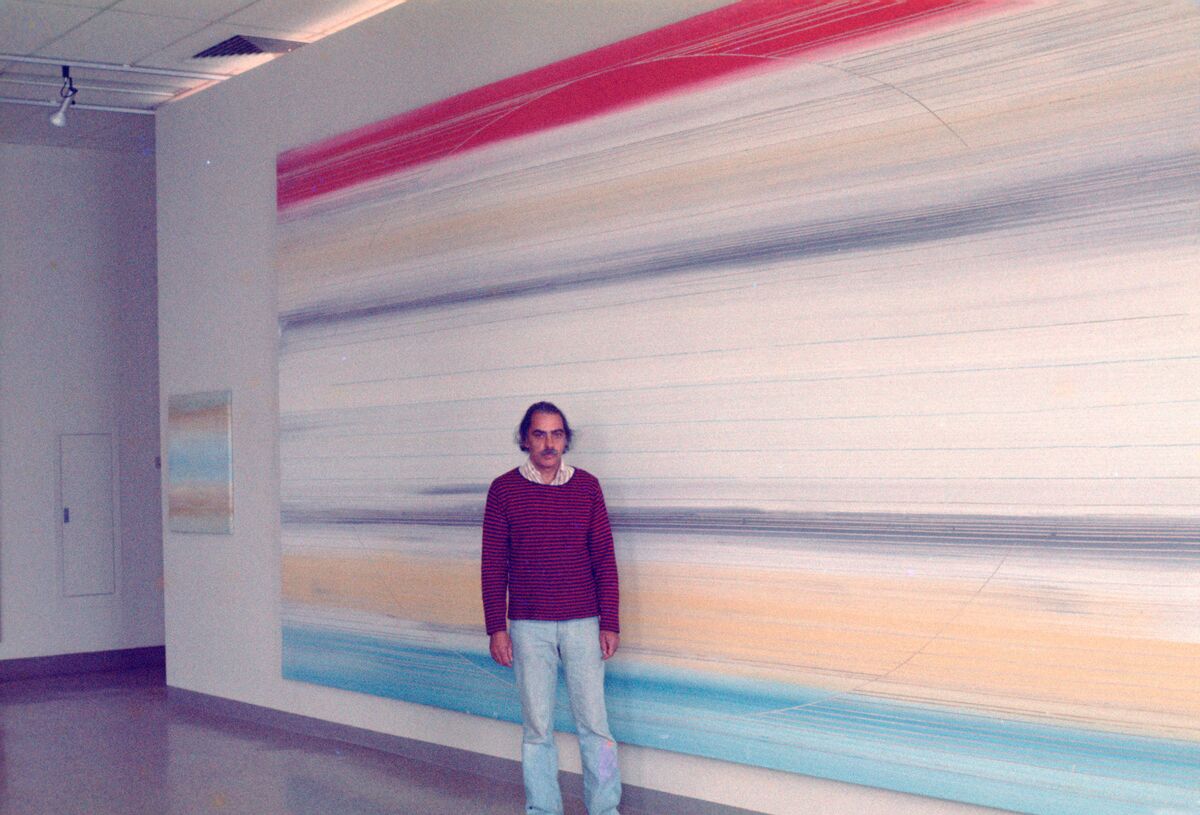 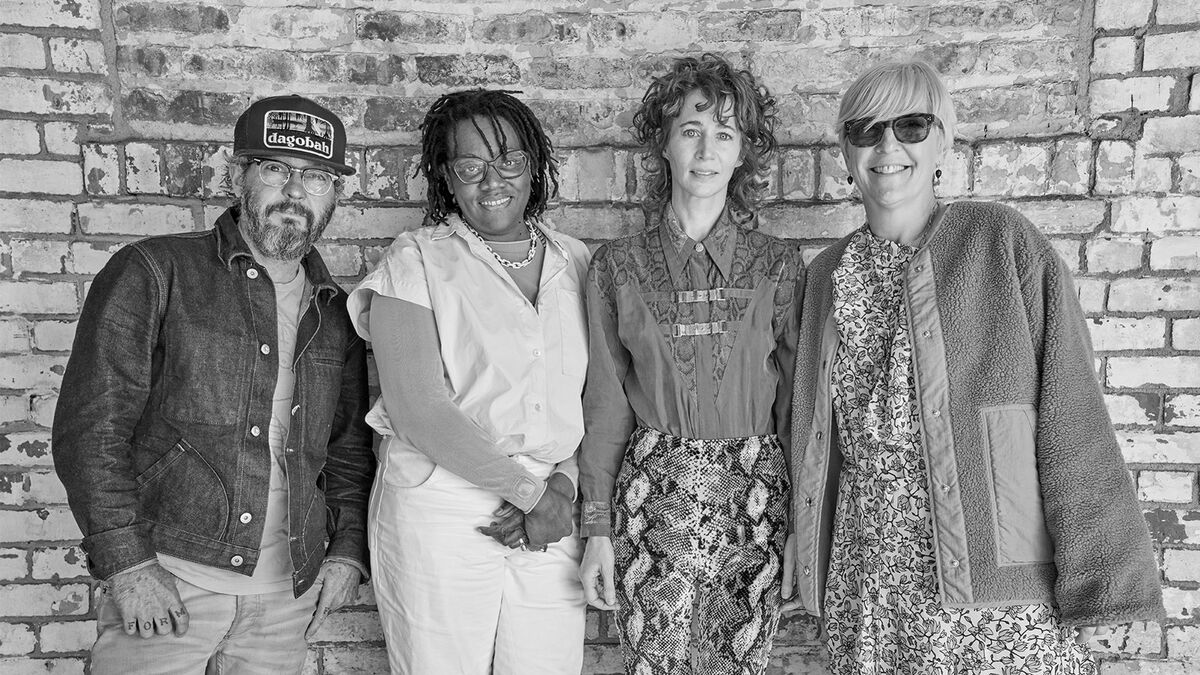