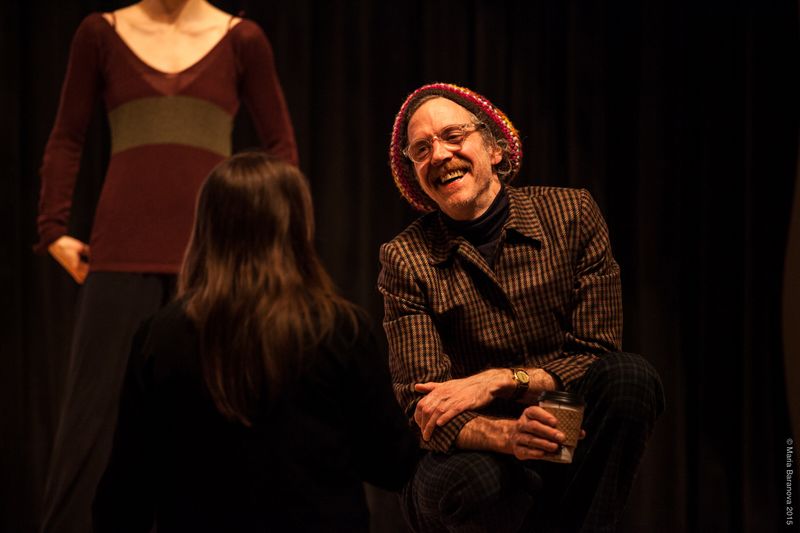 From April 2016, British artist and musician Martin Creed will be in residence at The Maltings studios in Bruton. The six-week residency will take place ahead of Creed’s highly anticipated solo exhibition at Hauser & Wirth Somerset, opening Saturday 21 May 2016.

What is key to Creed’s practice is the investigation into why he’s moved to create anything at all, encompassing various forms of expression in unison and embracing non-conformist approaches in order to make art that is often witty, surprising and hard-hitting. It is this intuitive translation of everyday experience, through music, art, spoken word and performance that has allowed the artist to permeate barriers between art and life. Over the course of several years Creed has logged various forms of daily voice recordings, from personal to-do lists and candid memos to poignant thoughts or prayers. The residency period will provide valuable time for the artist to delve into this extensive autobiographical material and develop a new body of work to feature in the upcoming exhibition.