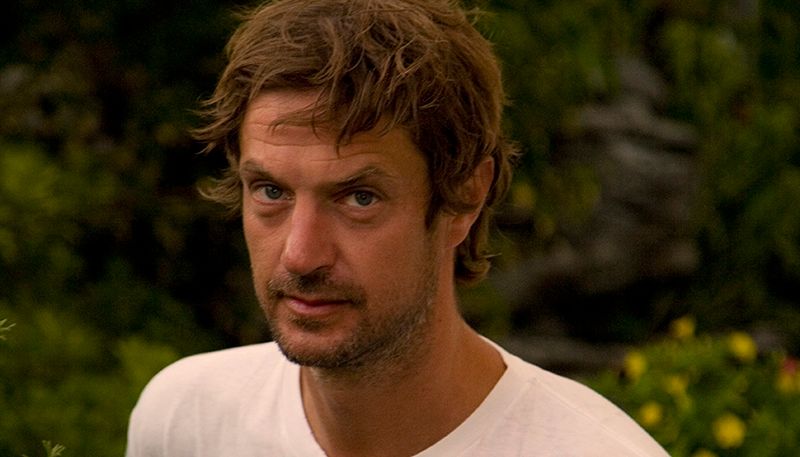 From May 2016, artist Djordje Ozbolt will be in residence at The Maltings studio in Bruton.

Djordje Ozbolt was born in Belgrade in 1967. He studied architecture at Belgrade University and moved to London in 1991, where he continued his studies in painting at the Royal Academy. Ozbolt lives and works in London.

In November 2016 Djordje Ozbolt will present a solo exhibition at Holburne Museum, Bath, England. The works in the show will respond directly to the Holburne’s Old Masters in which Ozbolt will select key areas of the collection displays to ‘invade’.