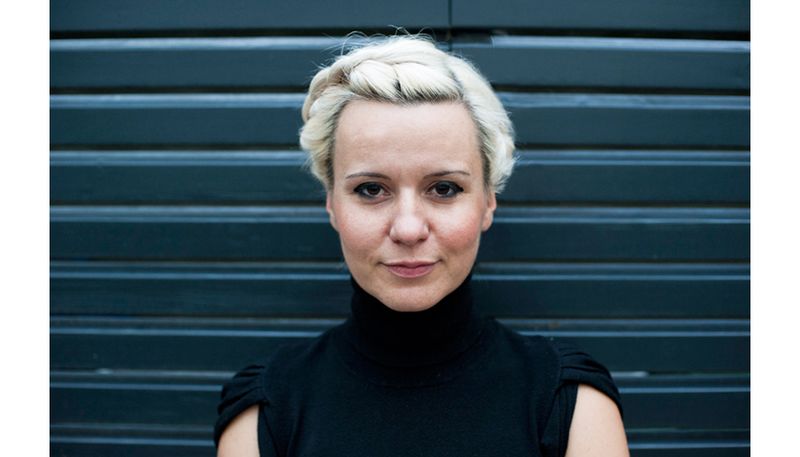 This winter Anna Kott joins us in residence to explore a new body of work titled ‘Parallel’, taking particular interest in the mystical, natural and classical elements of Somerset, specifically investigating the area’s geographic position which hosts a unique light found in the West Country of the UK.

Anna Kott was born in Poland in 1975. She studied painting at the Academy of Fine Arts in Cracow, Poland (1995-2001), and graduated with distinction. She is a recipient of a Socrates Erasmus Grant and completed two semesters of screen-printing at the London College of Printing in 1999.

Anna exhibits internationally, including Germany, Great Britain, Poland, Belgium, Russia, El Salvador and Honduras. Her works can be found in collections, such as SØR Sammlung Rusche, The Susanna Vorst Collection, Zvi Hecker Foundation among others.

In 2017, she will take part in the Artist-in-Residence Programme at CCA Andratx, which includes an exhibition the Kunsthalle Andratx, Mallorca, Spain.