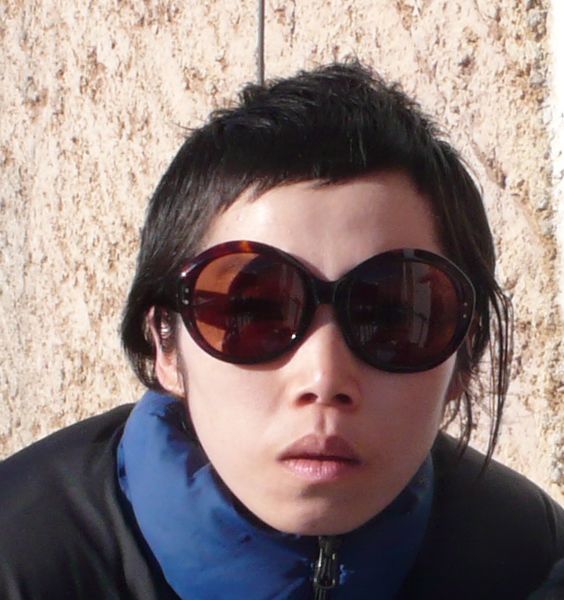 The practice of Koo Jeong A is centred around seemingly minimalist installations and interventions in the public landscape. Since the 1990s, she has been working on the reinvention of spaces with site specific works that often includes architectural elements, drawings, fictions, poetries, publications, installations, sculptures, films, audio works and architecture projects.

In December, Koo Jeong A will begin the first part of her residency in Somerset, to be followed by a month-long stay during June 2017. In the first instance, she will focus on the development of new works in clay.

Koo Jeong A exhibits internationally and travels extensively. One of her most celebrated and on-going projects is a glow-in-the-dark skatepark series. The first skatepark named OTRO was built in 2012 in collaboration with L’Escault Architectures, and was erected on Vassivière Island, France. The second, EVERTRO, was built in 2015 in Liverpool, UK for the 2015 Liverpool Biennale; and most recently ARROGATION was built in 2016 in Sao Paulo for the 32nd Bienal de Sao Paulo.