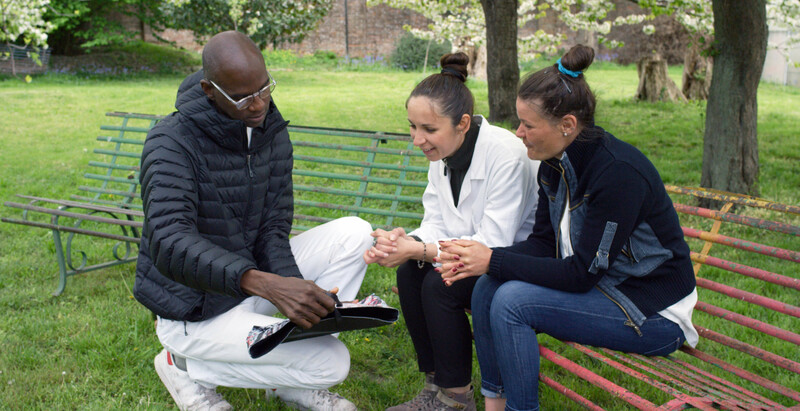 In 2017, Mark Bradford represented the United States at the 57th Venice Biennale with ‘Tomorrow Is Another Day’, an acclaimed solo exhibition in which the artist examined the historical roots of American racism. Extending his socially committed practice beyond the Biennale walls, Bradford initiated a partnership with Rio Terà dei Pensieri, an Italian nonprofit that supports skill-based training and reintegration for inmates of Venice prisons. 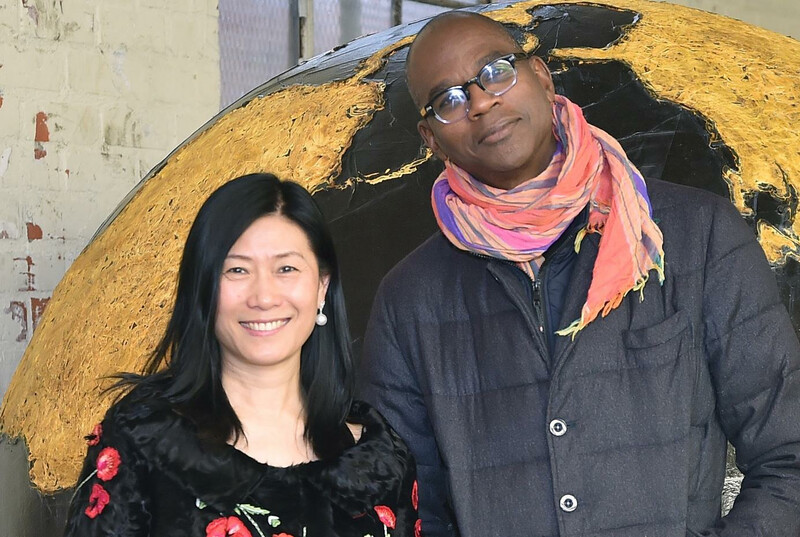 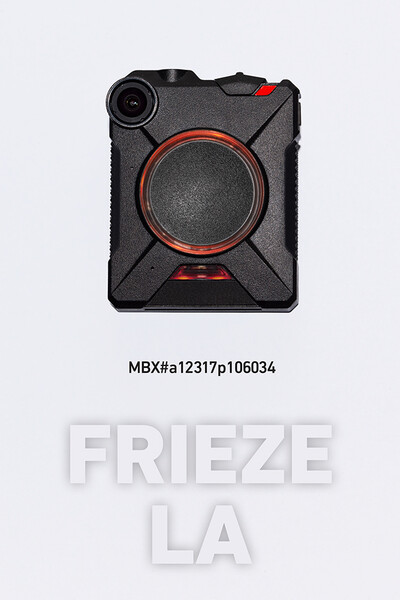 For the inaugural edition of Frieze Los Angeles, Mark Bradford has created an image of a police body camera isolated on a light-colored background. Entitled ‘Life Size’, this significant work comprises the powerful camera image presented on posters around the city, a large-scale billboard on location at Paramount Studios, as well as a limited-edition print series of the image, rendered into a 3-D sculptural work that is elevated from the print’s surface 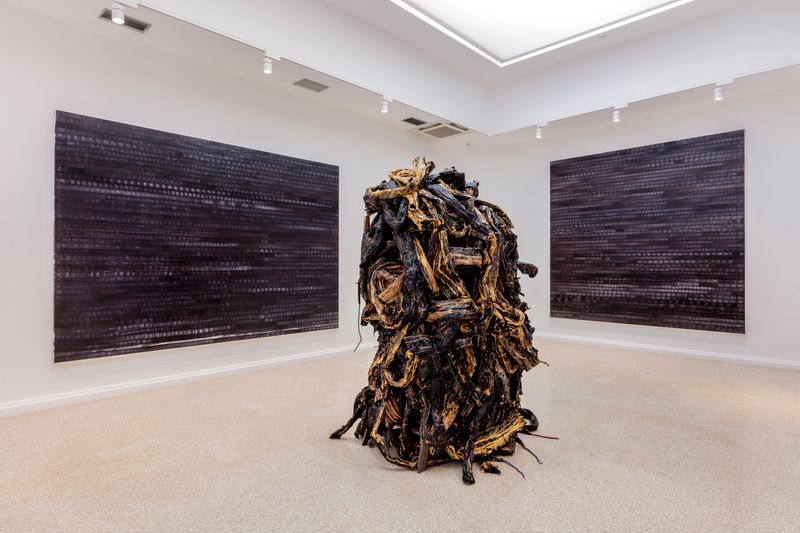 The most important thing about Mark Bradford’s bravura, deeply felt presentation for the Venice Biennale’s United States pavilion is that the bright spotlight of the occasion reveals him to be that thing America can use right now: a new Very Important Artist.