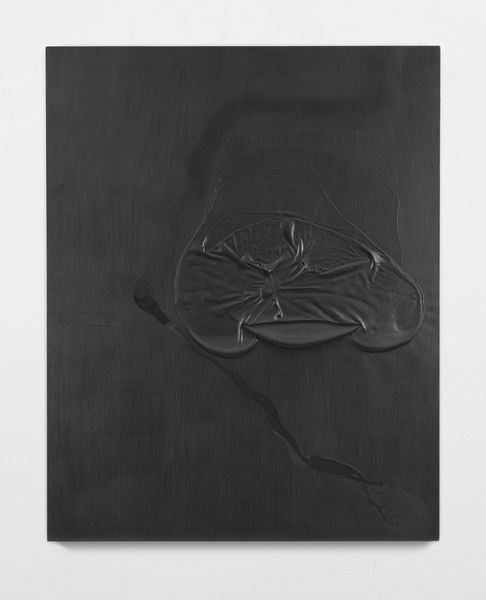 The exhibition 'Gutai: Splendid Playground,' which took place at the Guggenheim Museum in New York, from February to May this year, provided an insight into one of the most significant movements of the post-war era. The group, founded by the painter Jiro Yoshihara in Osaka in 1954, played a pivotal role in shaping Japan’s artistic creativity and inspired artists for almost two decades before it was dissolved in 1972. One of the Gutai (Gutai Bijutsu Kyokai) members who joined the group in 1962, and who was also featured in the magnificent Guggenheim exhibition, is Takesada Matsutani (b. 1937), who has lived in Paris since 1966. In order to become part of Gutai, he developed a unique technique based on vinyl glue that he later perfected using graphite pencil. As Gutai is ultimately getting more attention, it is also a good excuse to revisit Takesada Matsutani’s trajectory: a dynamic that so far has remained unmatched in Japan.