Since its founding in London in 1768, the Royal Academy of Arts has held a unique position as an independent, privately funded institution led by eminent artists and architects whose purpose is to be a clear, strong voice for art and artists. Its public program promotes the creation, enjoyment and appreciation of the visual arts through exhibitions, education and debate.

The Royal Academy of Arts is governed by 80 Royal Academicians who are all practising artists or architects. On reaching the age of 75 they become Senior Academicians thus initiating vacancies for new Members. Elections are held at regular meetings of the General Assembly, when new Members are voted in by existing RAs. Royal Academicians can elect Honorary RAs—artists from outside the UK—and Honorary Fellows and Honorary Members, eminent individuals from beyond the art world. 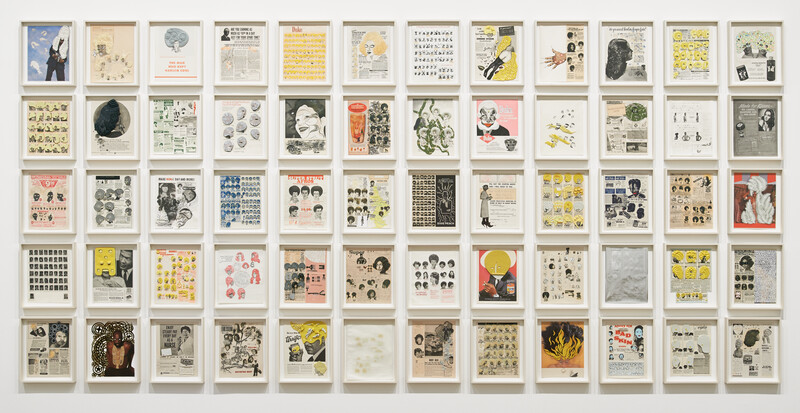 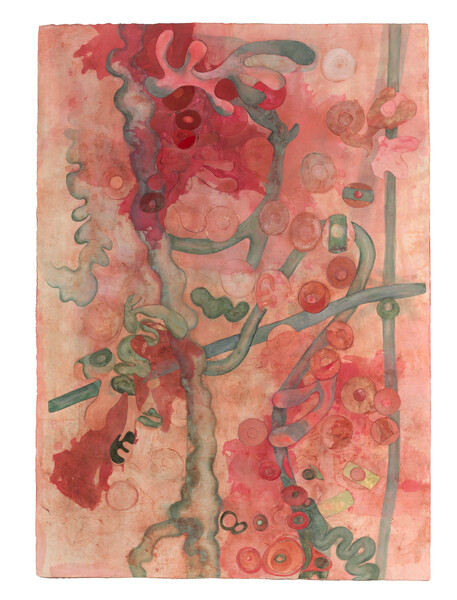 Ellen Gallagher, Honorary RA (b. Providence, Rhode Island, 1965), builds intricate, multi-layered works that pivot between the natural world, mythology and history. Her process involves undoing and reforming trains of thought often over long periods of time and across linked bodies of works. Over a highly multifaceted career, Gallagher’s work has been united by what she calls a ‘jitter’, an intellectual approach in which aesthetic possibilities are shook loose from seismic cracks beneath the surface of cultural entities normally thought to be unshakable and impermeable.

Encompassing painting, drawing, collage and celluloid based projections that fuse technique and material into syncretic form, her arresting compositions are a process of recovery and reconstitution through the accumulation and erasure of media, which results in palimpsestic and topographic surfaces that are often carved, inlaid, mounted, printed, blotted and inscribed. The subtle textures of her work bear witness to a singular process that is materially and conceptually intertwined. Gallagher creates a geographic timeline in which interlocking forms appear to mutate between figuration and abstraction, like agents in a musical composition coming together in an evolving continuum. 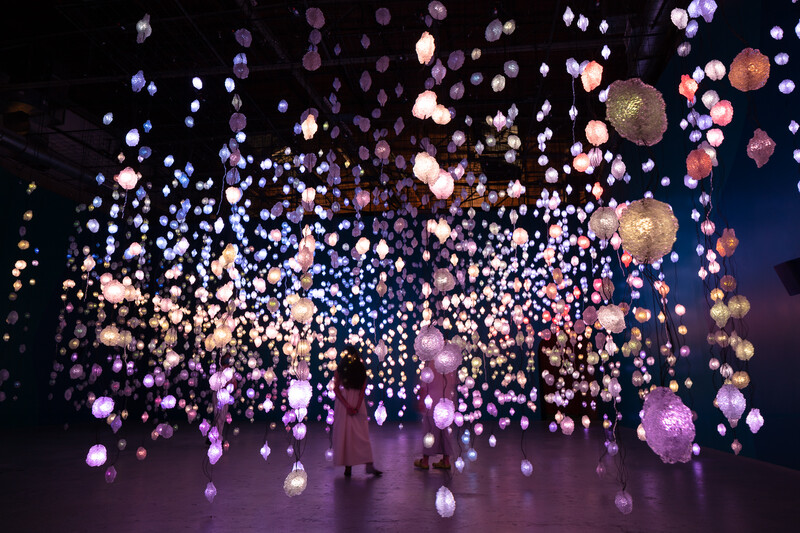 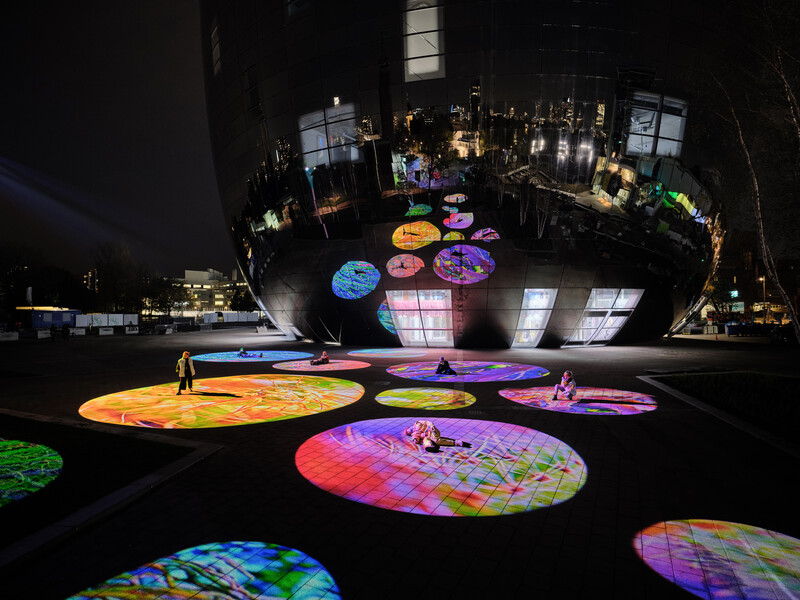 Pipilotti Rist, Honorary RA (b. Grabs, Switzerland, 1962), is a pioneer of spatial video art, has been a central figure within the international art scene since the mid-1980s.

Astounding the art world with the energetic exorcistic statement of her now famous single channel videos, such as ‘I’m Not The Girl Who Misses Much’ (1986) and ‘Pickelporno’ (1992), her artistic work has co-developed with technical advancements and in playful exploration of its new possibilities to propose footage resembling a collective brain. Through large video projections and digital manipulation, she has developed immersive installations that draw life from slow caressing showers of vivid colour tones, like her works ‘Sip My Ocean’ (1996) or ‘Worry Will Vanish’ (2014).

For Rist, showing vulnerability is a sign of strength on which she draws for inspiration. With her curious and lavish recordings of nature (to which humans belong as an animal), and her investigative editing, Rist seeks to justify the privileged position we are born with, simply by being human. Her installations and exhibition concepts are expansive, finding within the mind, senses and body the possibility for endless discovery and poetical invention. ‘Pixel Forest’ (2016) made from 3,000 thousand LEDs hung on strings, resembles a movie screen that has exploded into the room, allowing viewers an immersive walk through 3-dimensional video. As she herself puts it, ‘beside the energy-intensive exploration of the geographical world, pictures, films and sounds have been and are the spaces into which we can escape… The projector is the flamethrower, the space is the vortex and you are the pearl within.’