On the occasion of ‘George Condo. Internal Riot’ we were honored to host the digital world premiere of an original composition commissioned by artist George Condo, composed by renowned composer-conductor Matthias Pintscher, and performed by celebrated classical violinist Leila Josefowicz. This new piece of original music was created in response to ‘George Condo. Internal Riot,’ an exhibition of the artist’s new paintings and works on paper that runs through 23 January 2021 at Hauser & Wirth New York, 542 West 22nd Street. 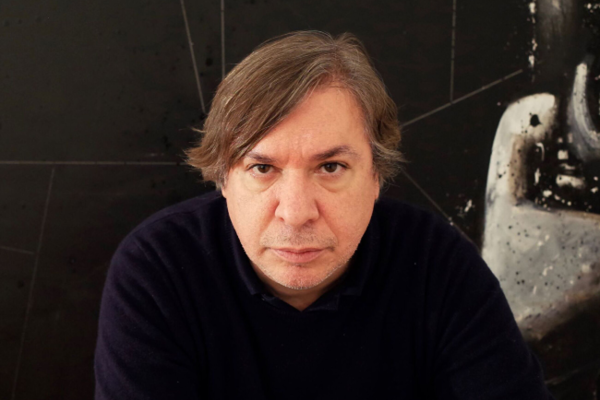 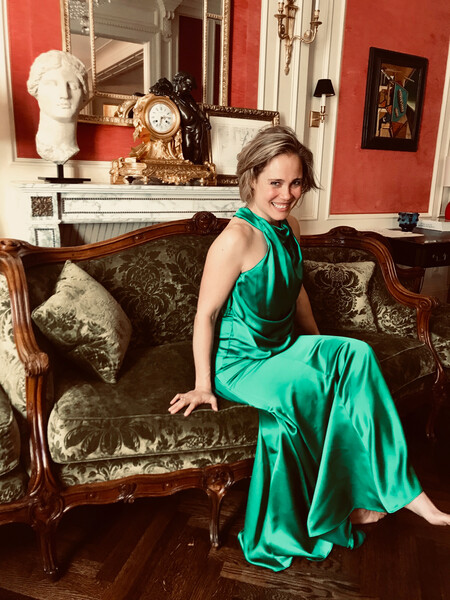 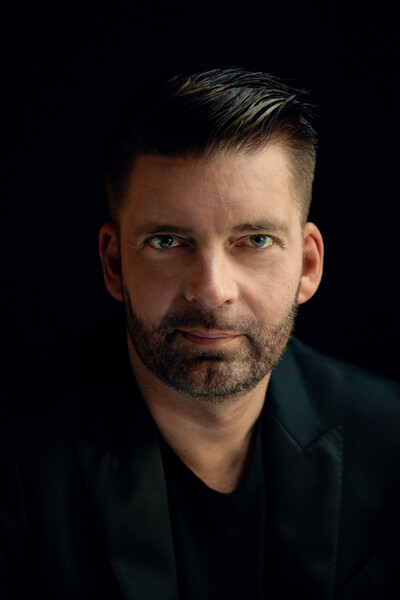 About Matthias Pintscher
Matthias Pintscher is the Music Director of the Ensemble Intercontemporain, the world’s leading contemporary music ensemble founded by Pierre Boulez. From the 20/21 season, he begins a three-year appointment as the Cincinnati Symphony Orchestra’s new Creative Partner. Known equally as one of today’s foremost composers, Mr. Pintscher conducted the premiere of his new work for baritone, chorus, and orchestra, performed by Georg Nigl and the Chorus and Symphonieorchester des Bayerischen Rundfunks at their Musica Viva festival in February 2020. In summer 2020, Mr. Pintscher also serves as Music Director of the 74th Ojai Music Festival.
About ‘George Condo. Internal Riot’
Hauser & Wirth presents ‘Internal Riot’ an exhibition of new paintings and works on paper by American artist George Condo. Made during the quarantine period, these works reflect the unsettling experience of physical distance and the absence of human contact during this prolonged time of social isolation. The pandemic has forced Condo to take his portraiture practice to a new level, with invented characters captured in an abstract web that reveals the humanity inherent in their fractured psychological states.
In this new body of work, Condo’s figures grapple with the overwhelming uncertainty and dissonant emotions that are being felt across the globe. The portraits reflect a range of emotions occurring simultaneously within us. The subjects depicted are devoid of connection to one another in a state where, according to the artist, ‘we are dealing with opposing forces and the elasticity of time.’
Earlier this spring Hauser & Wirth presented the online exhibition ‘Drawings for Distanced Figures.’ This new body of work which forms ‘Internal Riot’ continues to provide a powerful commentary on the divisive world we live in today.