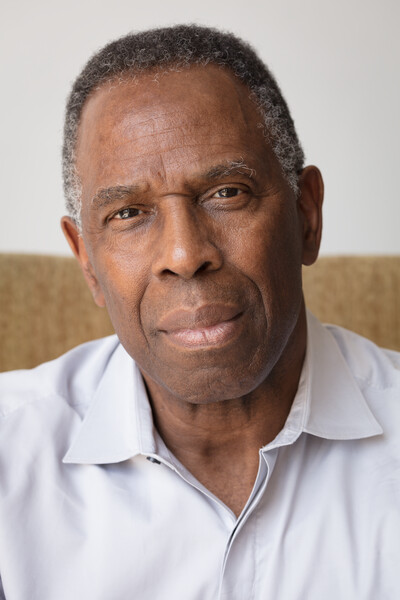 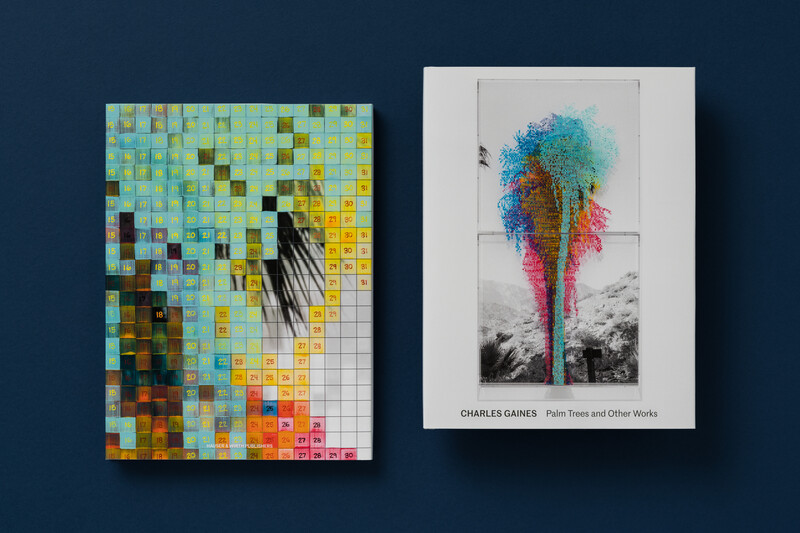 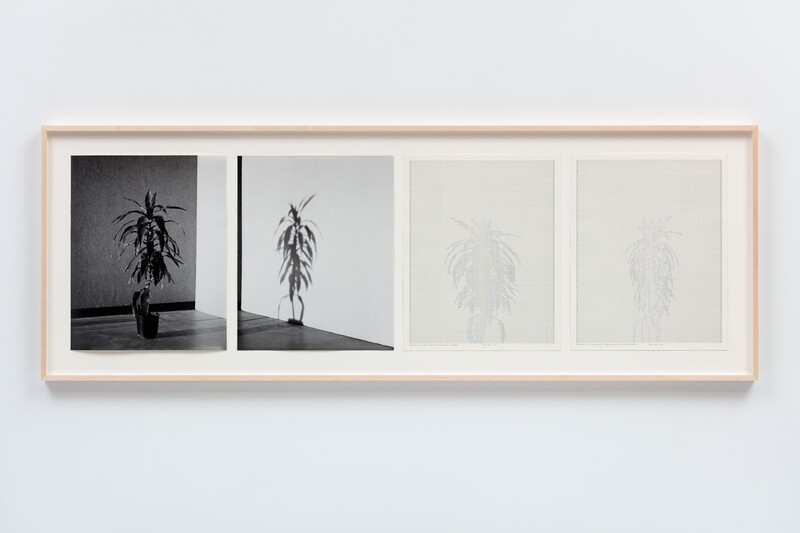 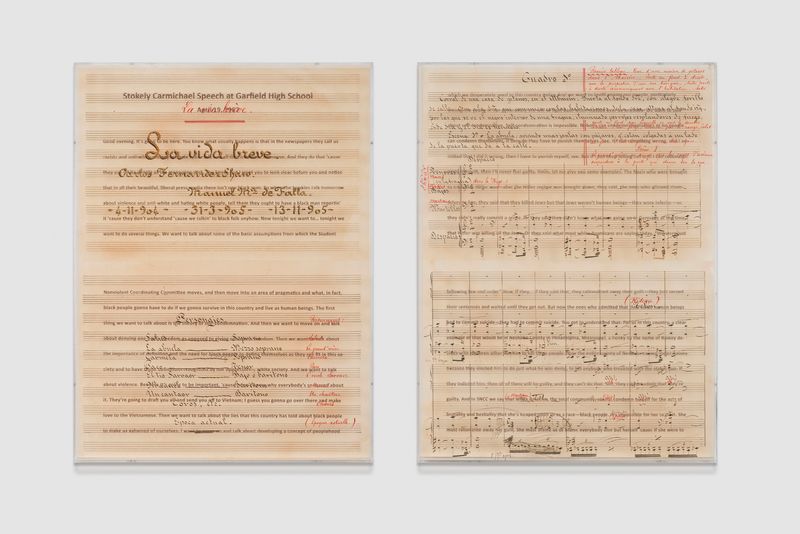 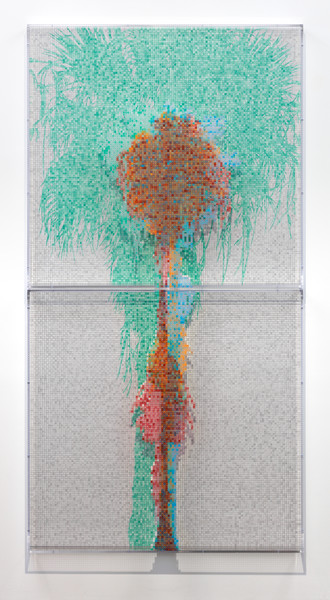 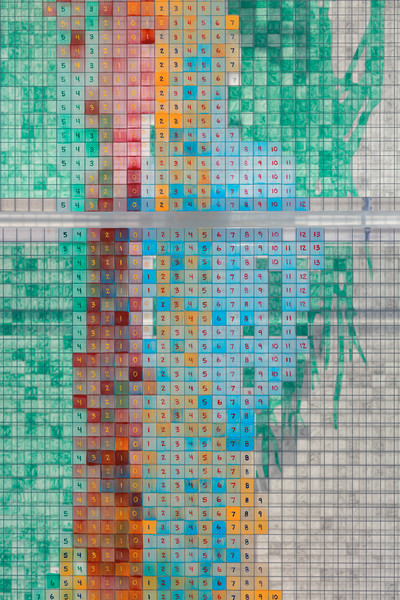 The 2019 Medalist Selection Panel was chaired by Ann Philbin, director of The Hammer Museum at UCLA and MacDowell Colony Chairman, Fellow, and Pulitzer Prize-winning author Michael Chabon. Among other were The New Yorker writer and critic Hilton Als, Naima Keith, the new vice president of education and public programs at the Los Angeles County Museum of Art, and prominent conceptual artist and educator Barbara Kruger.

The rich history of the medal can be traced back to 1907, when the colony was founded by the composer Edward MacDowell and pianist Marian MacDowell. Today, the MacDowell Colony runs an extensive artist residency program for emerging and established artists. Each year, MacDowell welcomes more than 300 architects, composers, filmmakers, interdisciplinary artists, theater artists, visual artists, and writers from across the United States and around the globe. 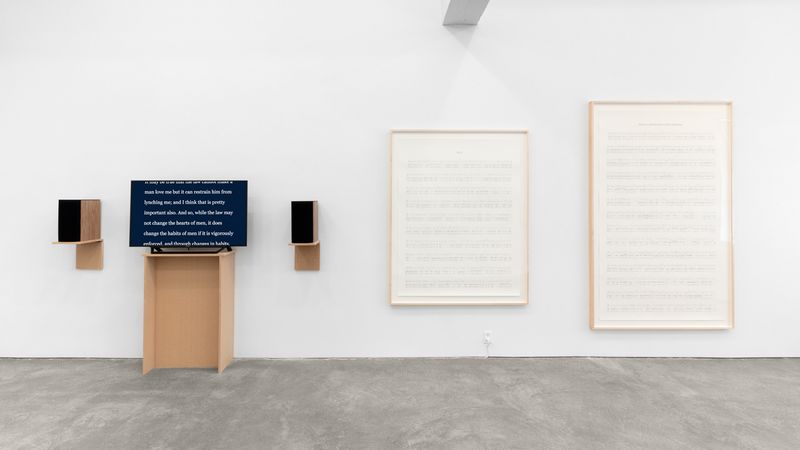 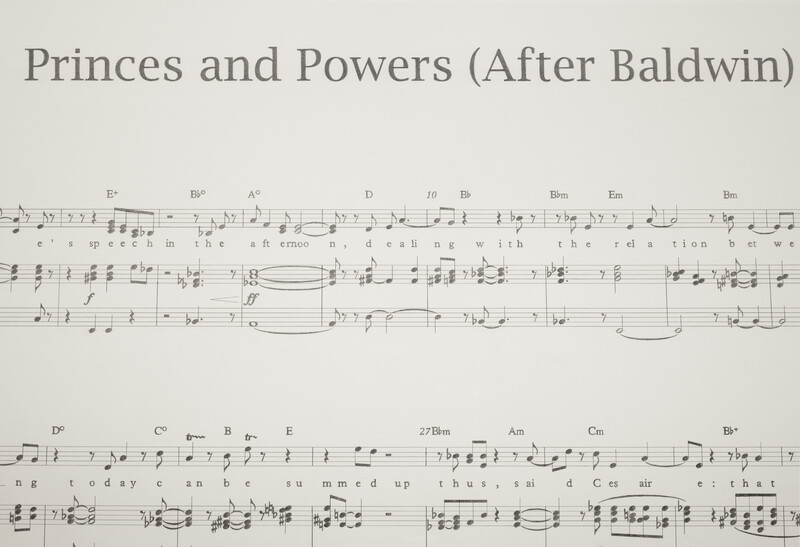 The medal will be awarded to the artist during a free public event at the MacDowell Colony grounds in Peterborough, New Hampshire, on 11 August 2019. Charles Gaines’ inaugural exhibition with Hauser & Wirth will open this Fall in Los Angeles.

This month, Gaines will discuss traveling exhibition ‘The Theater of Refusal: Black Art and Mainstream Criticism’, curated by the artist and first shown in 1993 at Richard L. Nelson Gallery, University of California, in a talk on Exhibition Histories at Whitechapel Gallery, London, on 18 April 2019.

Long-time faculty member at California Institute of the Arts (CalArts) and celebrated artist Charles Gaines has made...