‘Objects are full of and precipitate many stories.’ —Zhang Enli 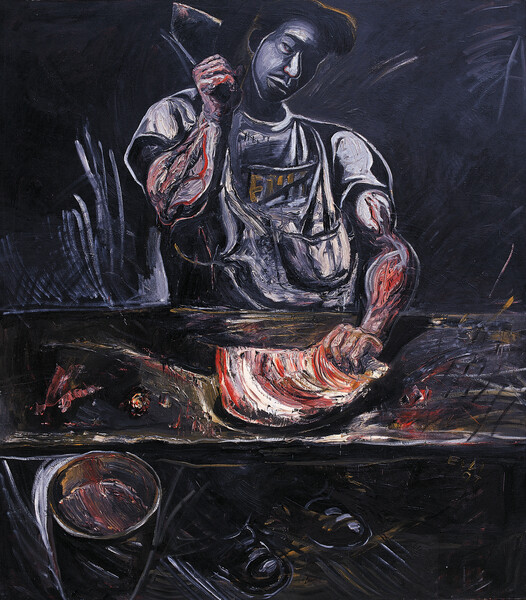 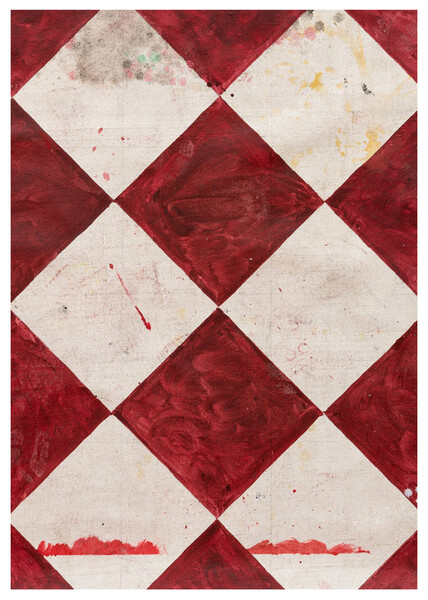 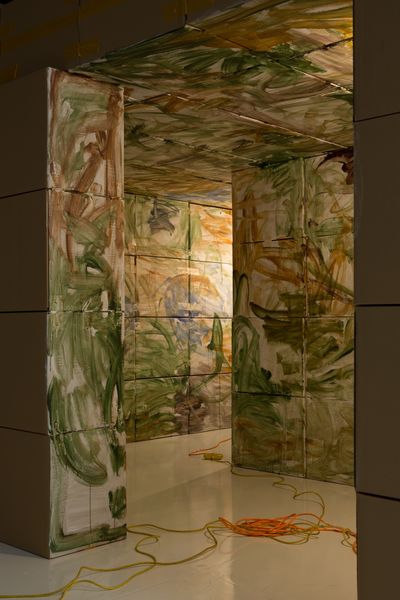 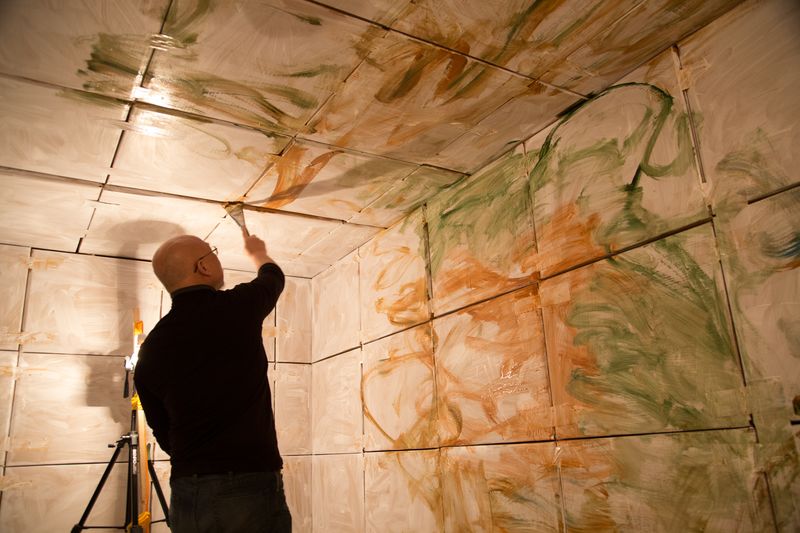 Zhang Enli began creating his Space Painting installations in 2007. Ranging from abstract to figurative, these expansive works consider the sensitive textures of interiors, and how space can be synonymously psychological, architectural and painterly. On the source of inspiration for his Space Paintings, the artist said, ‘I suppose it comes from when I first moved house. I saw a mark on the floor, which had been made by furniture, which had been sitting there. After all the furniture had been moved out, I saw marks of where things used to be. It signalled the passing of time for me.’
He elaborates that ‘using this material makes for a more immersive experience for the viewer—when they enter the space the painting is all around them and underneath them, rather than just one surface in front of them, which is what a painting on a canvas is. Painting on a wall also feels more wild, in a way.’ 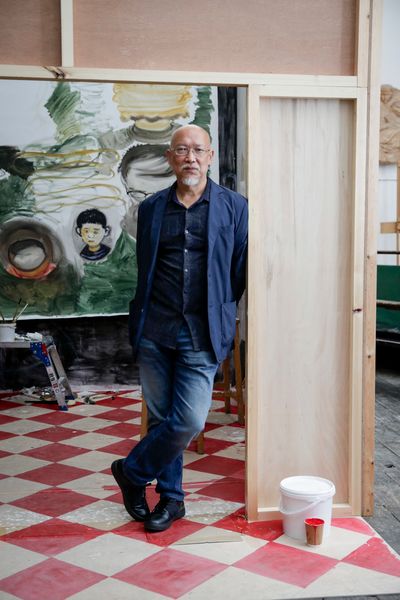 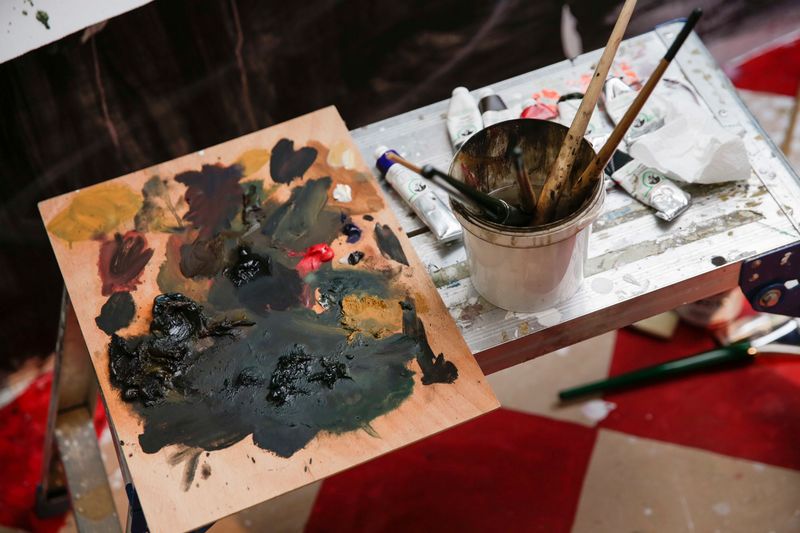 Based on Zhang Enli’s 1990s Shanghai studio, ‘Studio’ (2018) is a working space the artist first constructed during his month-long residency at The Royal Academy of Arts, London, as part of an artist-in-residence programme co-presented by K11 Art Foundation and the Royal Academy. From the outside, a wooden, shell-like exterior creates a sense of concealment and mystery. Zhang Enli invites the viewer to enter and leave traces to become an integral part of the work.
‘Untitled (Tiles)’ (2018) is a new series of checkerboard paintings, installed on the ground to resemble tiles commonly used for flooring in 1920s and 1930s Shanghai, while also evoking the surrealist imagery of the circus. Zhang Enli said of this practice ‘it’s about extracting a specific moment from my memory and putting that on display’. This enthusiasm for the present, fleeting moment poses a question to the increasing value of material culture, as he says ‘there are too many things in the world to be kept.’