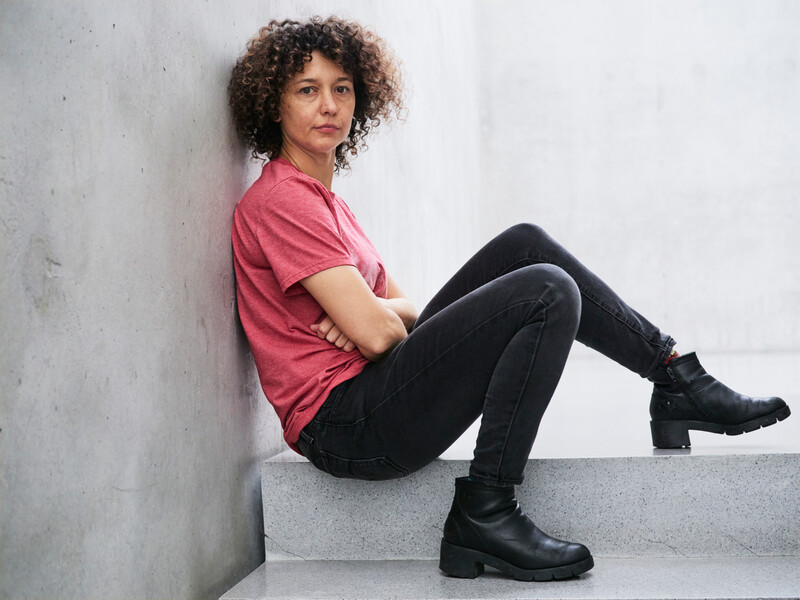 Rottenberg is devoted to a rigorous practice that combines film, architectural installation, and sculpture to explore ideas of labor and the production of value in our contemporary hyper-capitalist world. Using traditions of both cinema and sculpture, she seeks out locations around the world where specific systems of production and commerce are in place, such as a pearl factory in China, and a Calexico border town. Through the editing process, and with footage from sets built in her studio, Rottenberg connects seemingly disparate places and things to create elaborate and subversive visual narratives. By weaving fact and fiction together, she highlights the inherent beauty and absurdity of our contemporary existence.

Each of Rottenberg’s video works is situated within a theatrical installation, made up of objects from the lush and bizarre parallel worlds in her videos. Sacks of pearls, deflated pool toys, plastic flowers and sizzling frying pans seem to open a portal into the realm of the work. Her multi-dimensional film projects are often accompanied by standalone sculptural works, connected by allegory. 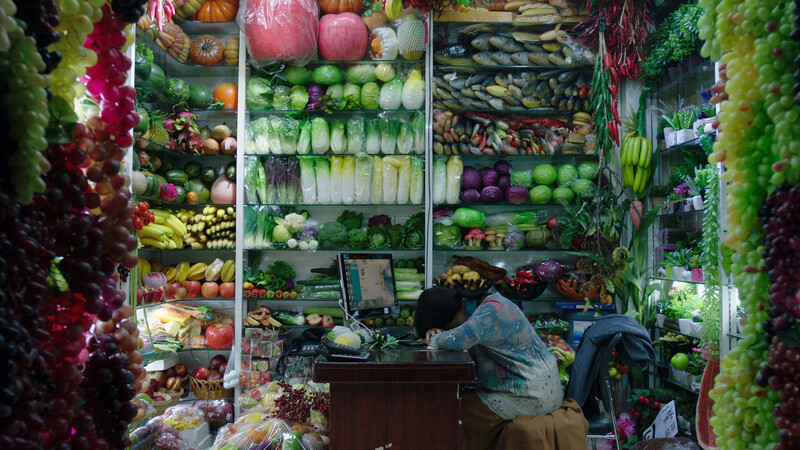 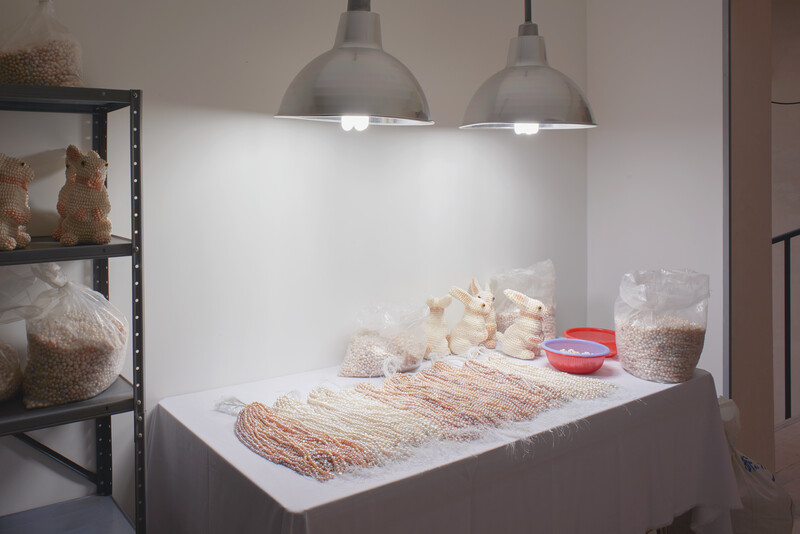 A solo exhibition of Rottenberg’s work will go be view at MAMbo Museo d’Arte Moderna di Bologna, in Bologna, Italy, from 31 January until 19 May 2019, having travelled from Kunsthaus Bregenz, Bregenz, Austria, and Goldsmiths CCA, London, UK. The artist will have a major exhibition of new and existing works at the New Museum, New York NY in June 2019, and the Sprengel Museum, Hannover, Germany in 2020.

Marc Payot commented: ‘Over the course of the past year we have visited Mika in the studio many times, and through a series of incredible conversations we discovered such strong affinities. Her practice had been a point of fascination for Iwan, Manuela, and me for quite some time, and to us her visionary work and thematic concerns situate her among such great artists as the late Nam June Paik, Isa Genzken, Paul McCarthy, Jason Rhoades and Pipilotti Rist, all of whom have close connections with Hauser & Wirth and its program. We are absolutely delighted to be embarking on this new phase in our relationship with Mika. We look forward to exploring her work further together, and sharing it internationally through exhibitions and publishing projects.’

Born in Buenos Aires in 1976, Mika Rottenberg spent her formative years in Israel then moved to the US where she earned her BA from the School of Visual Arts in New York, and followed this with an MFA at Columbia in 2004.

Rottenberg was the recipient of the 2019 Kurt Schwitters Prize, which recognizes artists who have made a significant contribution to the field of contemporary art. In 2018, she was the winner of the Smithsonian American Art Museum’s James Dicke Contemporary Artist Prize, which recognizes an artist younger than 50 who has produced a significant body of work and consistently demonstrates exceptional creativity. She was featured in the 2017 Skulptur Projekte Münster, Münster, Germany. A significant proportion of her previous work resides in public collections, including: The Museum of Modern Art, New York NY; The Metropolitan Museum of Art, New York NY; Louisiana Museum, Humblebaek, Denmark; Institute of Contemporary Arts, Boston MA; San Francisco Museum of Modern Art, San Francisco CA; The Solomon R. Guggenheim Museum, New York NY, and the Whitney Museum of American Art, New York NY.

Rottenberg was represented by Andrea Rosen Gallery until it decided to no longer maintain a public space. 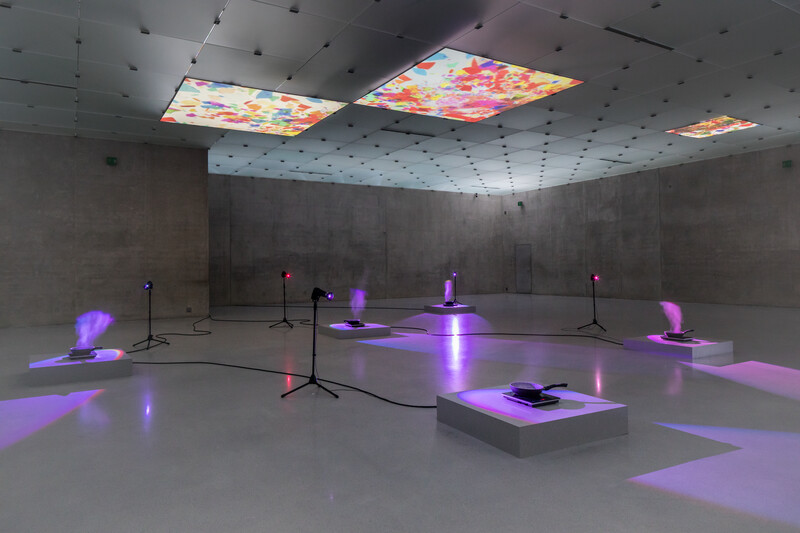 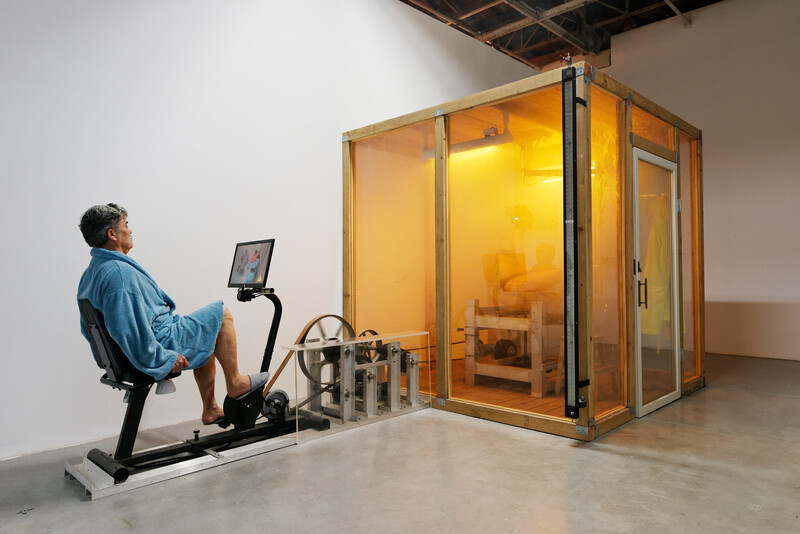 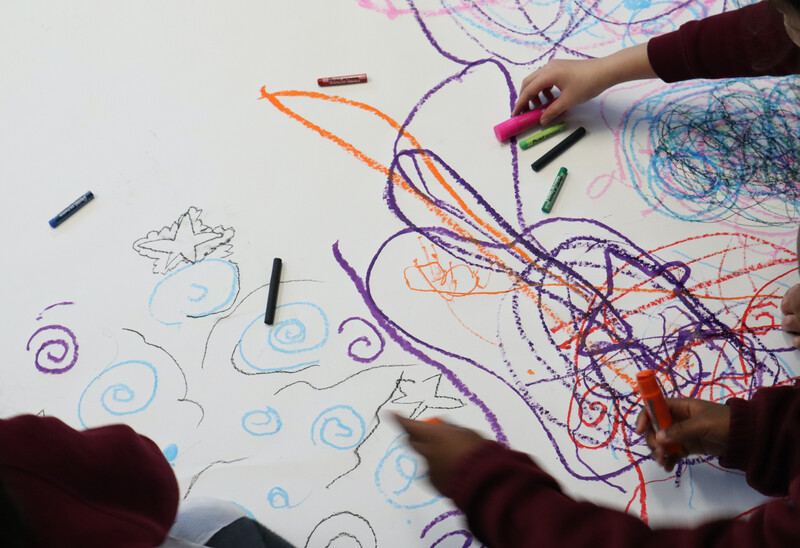 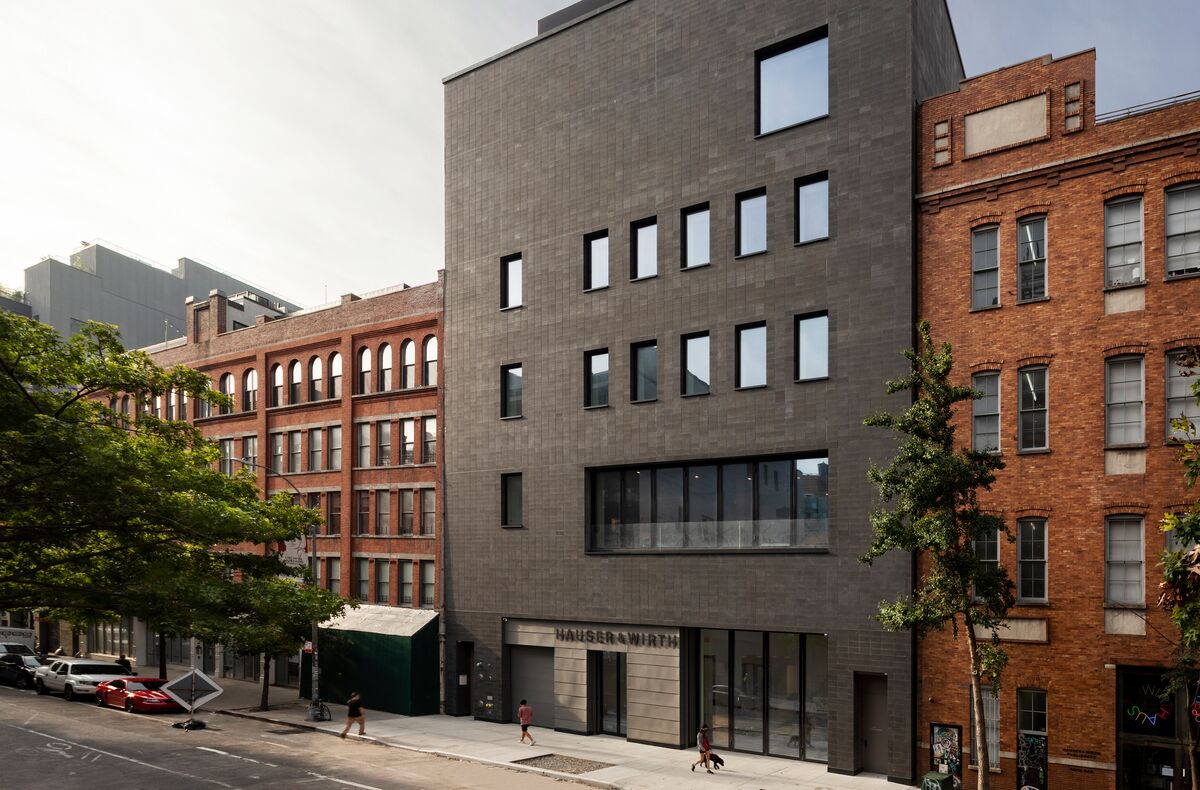 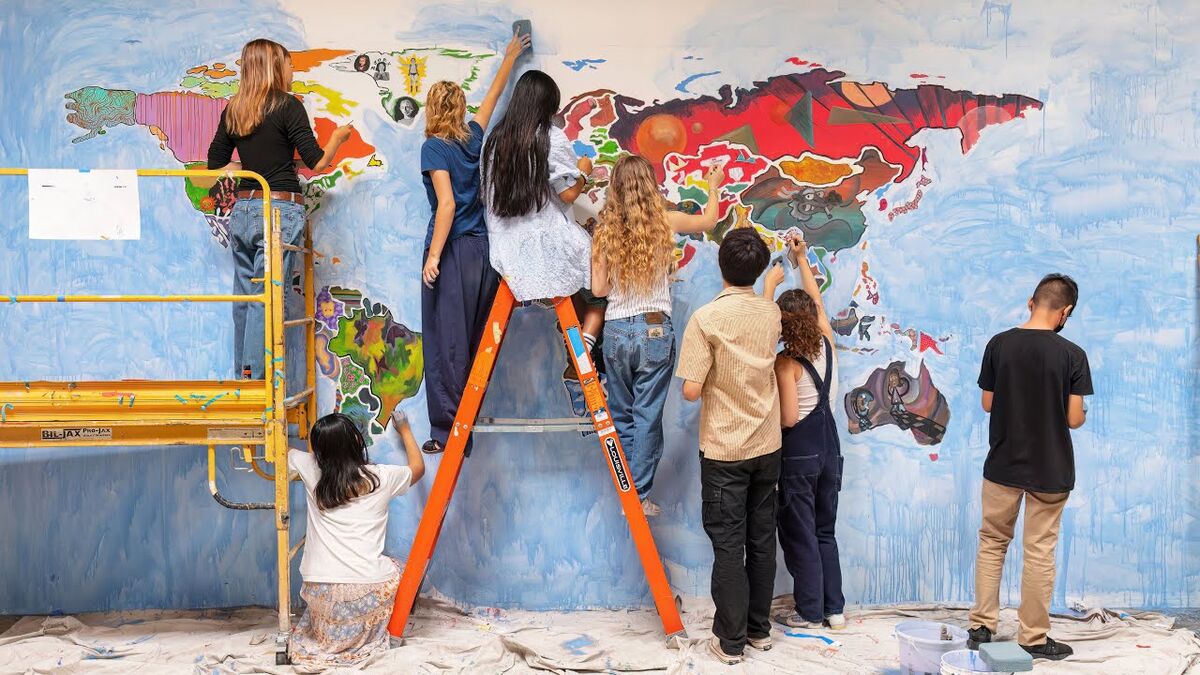